14 Americans who contracted coronavirus on a cruise ship in Japan were flown home in an isolation box last night – while 44 others were left behind.

More than 300 US nationals who were evacuated from the Diamond Princess – a luxury liner which has been quarantined in Yokohama since Feb 5.

The 44 American tourists left behind were not flown home by the US government because they showed symptoms of the bug and will stay in hospitals in Japan, an official told The Washington Post.

According to the State Department, 14 of the evacuees confirmed they had the virus but were allowed to board the flight because they did not have symptoms.

They were being isolated separately in special containment boxes from other passengers on the flight, authorities said.

According to reports, the total number of people infected with the bug on the boat is 454 – which includes 99 new infections in recent days including 16 Americans.

That brings the total number of US citizens who tested positive on the Diamond Princess to at least 62.

One of two charter flights carrying the evacuated Americans landed at Travis Air Force Base in California at 2.30am local time this morning.

Another flight was headed to Lackland Air Force Base in Texas.

The US said it arranged the evacuation, which cut shorts a 14-day quarantine aboard the Diamond Princess, because people on the cruise ship were at a high risk of exposure to the virus. 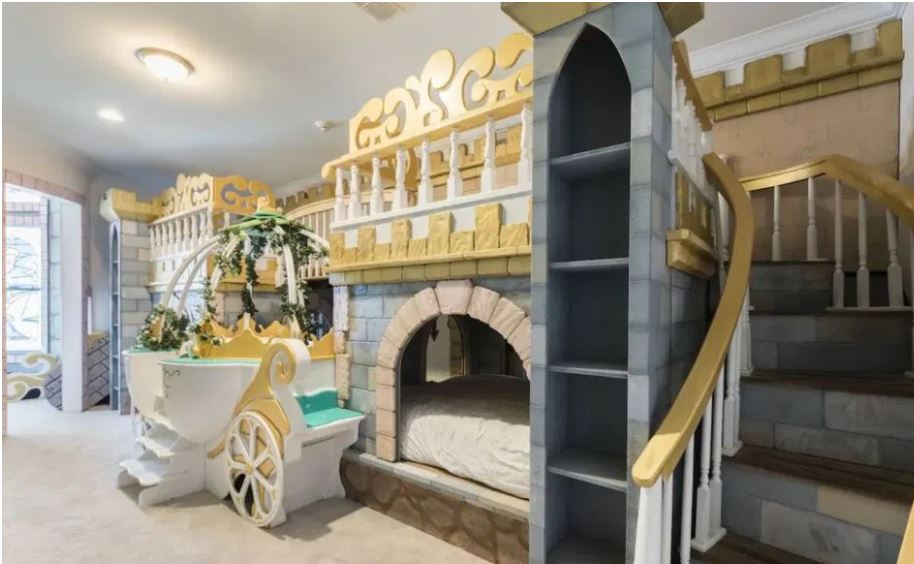 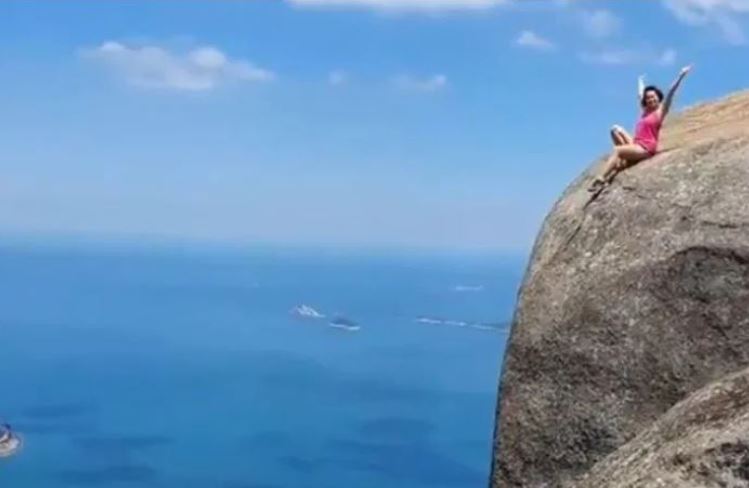 Next
VIDEO: Tourist Risks Life For Video On The Edge of a Cliff In Brazil 3,000 ft Above The Ground
Click here to cancel reply.