VIDEO: Tourist Risks Life For Video On The Edge of a Cliff In Brazil 3,000 ft Above The Ground

A reckless tourist was caught posing for a video on the edge of a cliff nearly 3,000ft above the ground – leaving social media users terrified.

The unnamed woman was filmed waving at the camera while sitting on Pedra da Gávea in Rio De Janerio, Brazil. 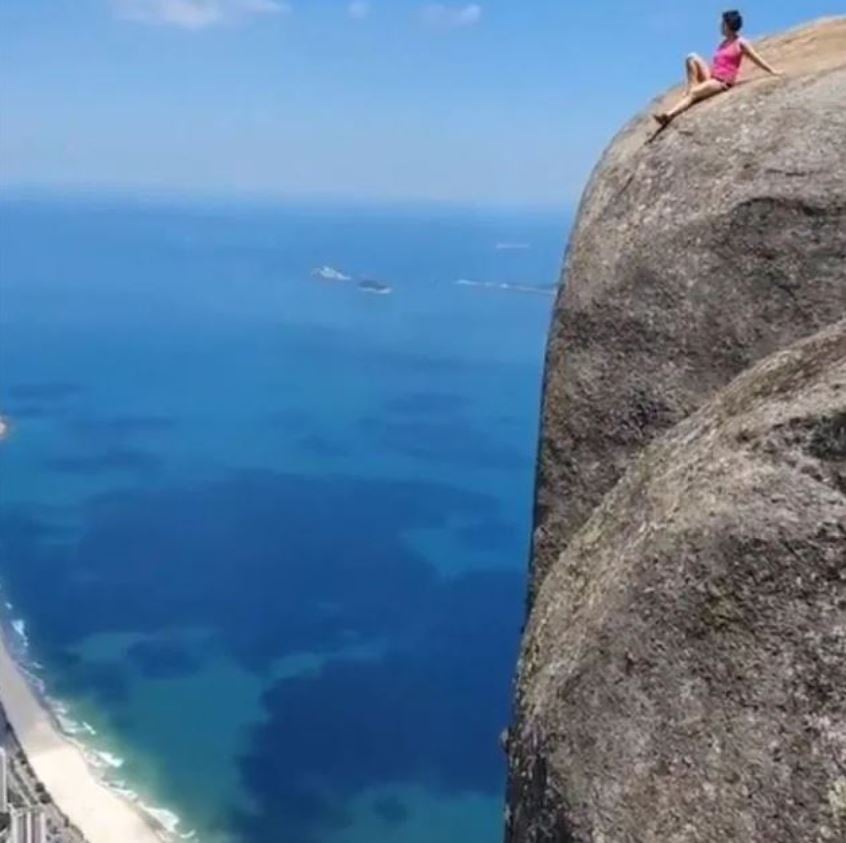 In the video, the woman slides down the rock face just inches from a sheer drop before throwing her hands in the air.

The person filming then pans out to show the city beneath which, while a beautiful view, is thousands of feet below the cliff edge.

The video, published yesterday, has had more than 114,000 likes although not many people thought it was a good idea. 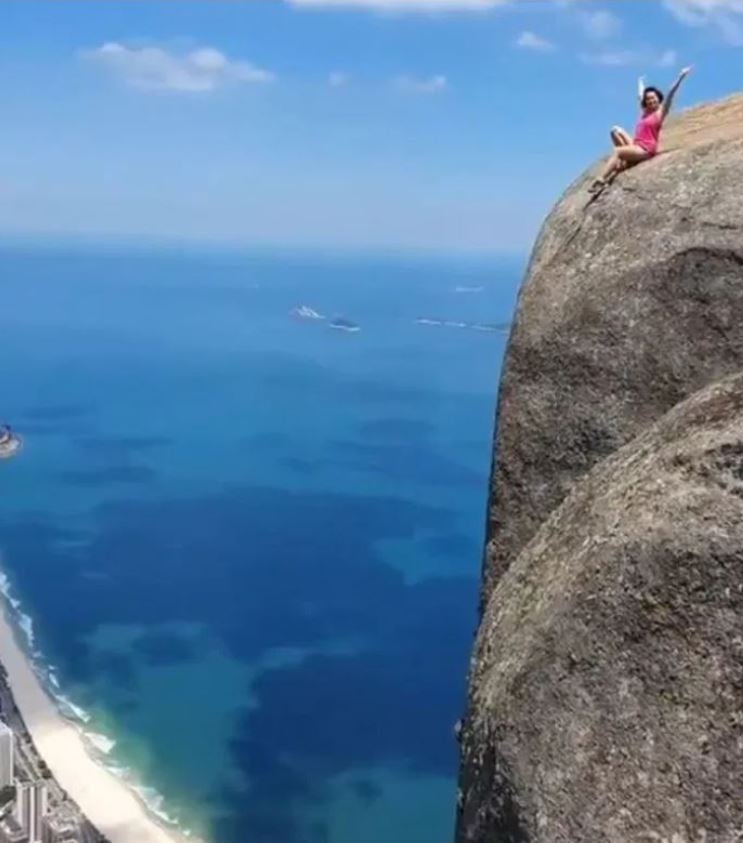 People on social media said they were left terrified after watching the video, with Twitter user Sarah said: “I got anxiety just watching this.”

Another woman added: “My stomach went into my throat for a minute.”

Leslie asked: “How does she get back up without sliding? OMG, it’s so funny how a video can completely freak you out. My pulse was racing like I was on the rock. “

Another person agreed, commenting: “Makes me sick feeling just to watch this.”

Anita also said: “To risk her life just for a photo/video? She either has a strong death wish or she’s crazy.”

VIDEO: Woman in Brazil Risks Her Life At Edge Of Cliff

Sadly it isn’t the first time tourists have been spotted putting their lives at risk at the same spot.

The cliff is popular with travellers wanting to get a picture of themselves on the edge overlooking the city.

Thousands of images on Instagram show others posing on the edge of the rock.

Rich on Twitter shared an image stating: “It’s an attraction for visiting hipsters and thrill seekers. An all-too-common sight.” 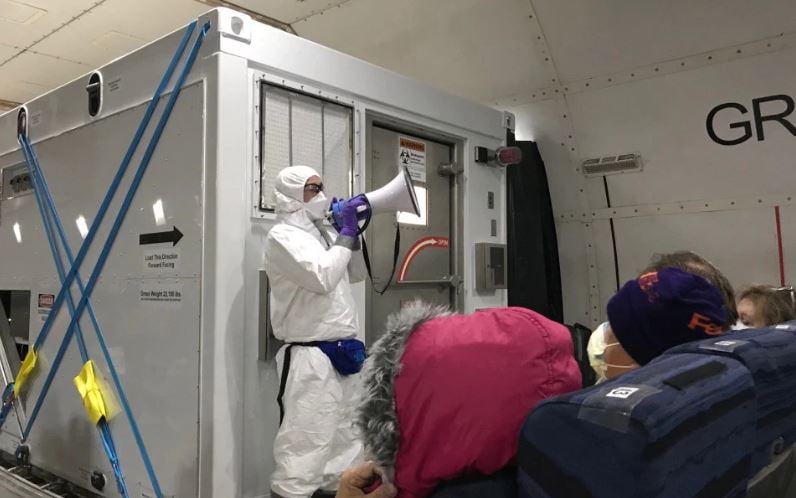 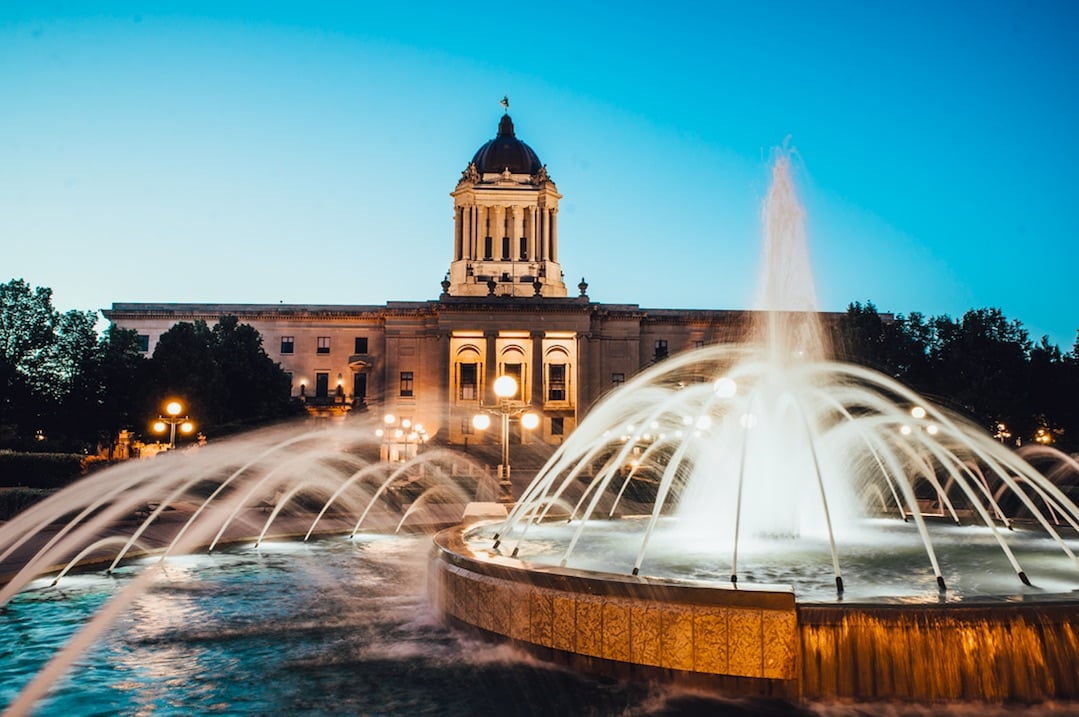