21 Countries The Canadian Government Doesn’t Want You To Visit

The Canadian government takes the safety and security of it’s citizens travelling abroad very seriously. This is why they constantly update their travel advisory board to alert Canadians of any countries that are deemed high risk, dangerous, or even life threatening.

With the recent addition of Venezuela to their ‘Avoid All Travel’ list, it’s a good idea for all Canadians to check the advisory board before leaving on a trip.

There are 4 levels of risk used to grade how safe a country is to visit:

Exercise a high degree of caution

The Canadian Government has recently updated their advisory boards with 21 countries in total on the “Avoid non-essential travel” and “Avoid all travel” lists.

The 21 Countries The Canadian Government Doesn’t Want You To Visit:

Mali – Increase in banditry and threat of terrorism

Syria – Ongoing advisory since 2011. Extremely dangerous and unstable, with limited access to leave once in the country

Egypt – Unpredictable security situation, terrorist activity and military operations. (Advisory does not include some tourist areas)

Exercise a high degree of caution

A high degree of caution can be issued for many reasons, and they might not all be crime related. Sometimes the risk level is set higher because of volcanic activity, seismic activity, or risk of other natural disasters.

In the case of Netherlands and the United Kingdom being on this list, it’s because of the recent elevation of the threat of terrorism.

If you are thinking of visiting any of the countries on the ‘High Degree of Caution’ list, do your own homework into the area you will be staying in. Many times the tourist areas are completely shielded from the issues stated in the travel advisory, but each case is unique.

The Canadian Government gives the green light for visiting these countries:

Of course, crime and natural disasters can happen to anyone, in any country, despite being regarded as a safe place to travel. Use your head and always keep a sense of caution while travelling to any place, especially for the first time.

All information was taken directly from the Canadian Government’s ‘Travel Advice and Advisory” board, which  you should visit if you need more info on any particular country or region.

Related Travel Safety Posts:
How to protect your money while travelling
How to find hidden cameras in your hotel room
Biggest travel scam of 2019 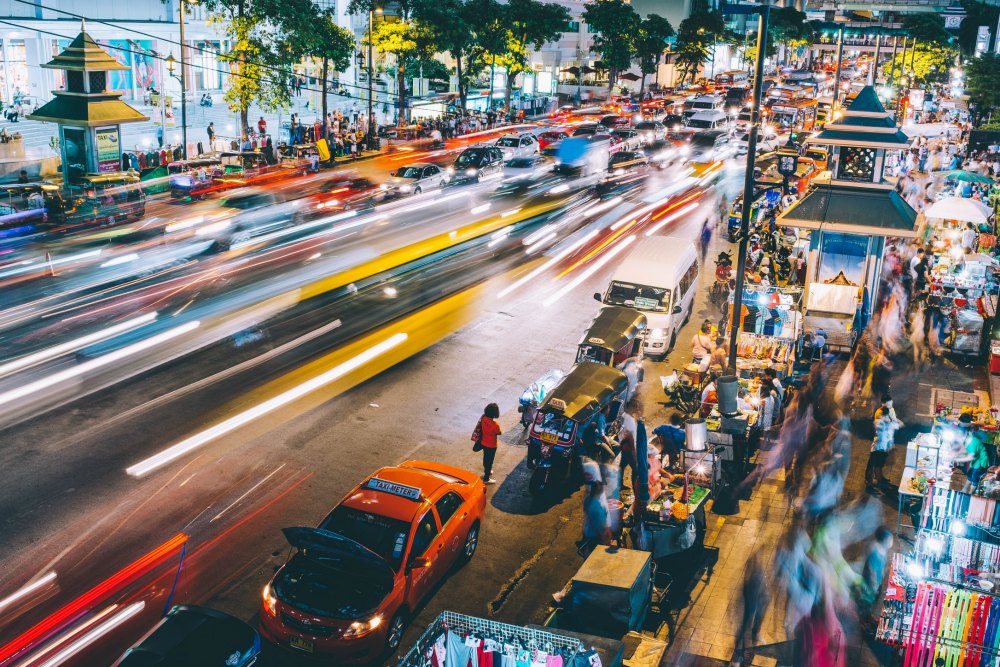 Previous
The Most Visited City of 2017 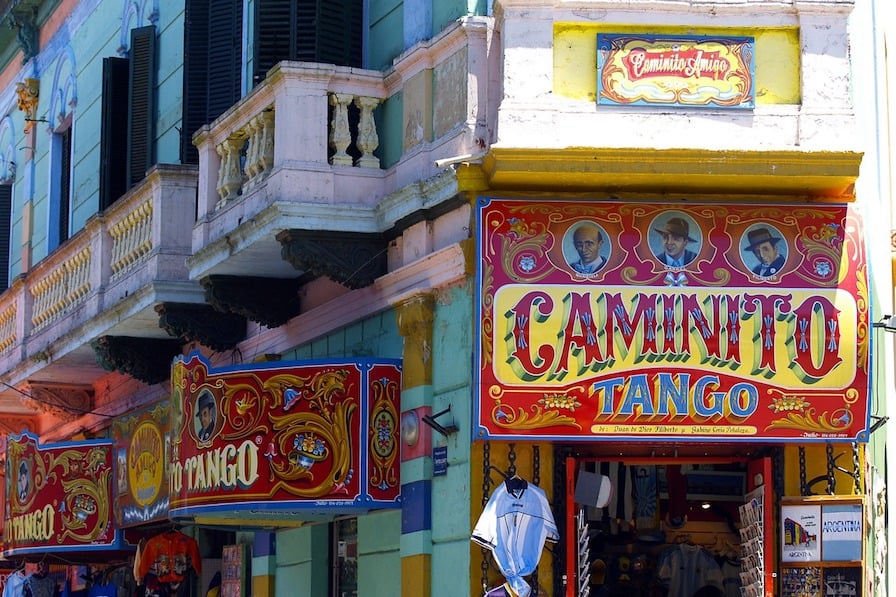 Next
Top 5 Cultural Things To Do in Buenos Aires
Click here to cancel reply.