US health officials conducted tests aboard a cruise ship off the coast of San Francisco Thursday to determine if any of its nearly 3,500 passengers and crew have contracted the new coronavirus.

Some of the stranded passengers on board the Grand Princess who have shown flu-like symptoms were being tested after one 71-year-old man who had been on board the ship on a previous voyage died from the virus.

The ship had been due to dock in San Francisco on Wednesday but was prevented from doing so.

Officials said there were 2,383 passengers and 1,100 crew on the ship, which cut short its voyage back from Hawaii after passengers and crew members developed symptoms.

"At this time, the Centers for Disease Control and Prevention (CDC), the California State Health Department and the governor's Office of Emergency Services, with the US Coast Guard are working to determine if COVID-19 is present on the ship,"

Mary Ellen Carroll, the head of the San Francisco Department of Emergency Management 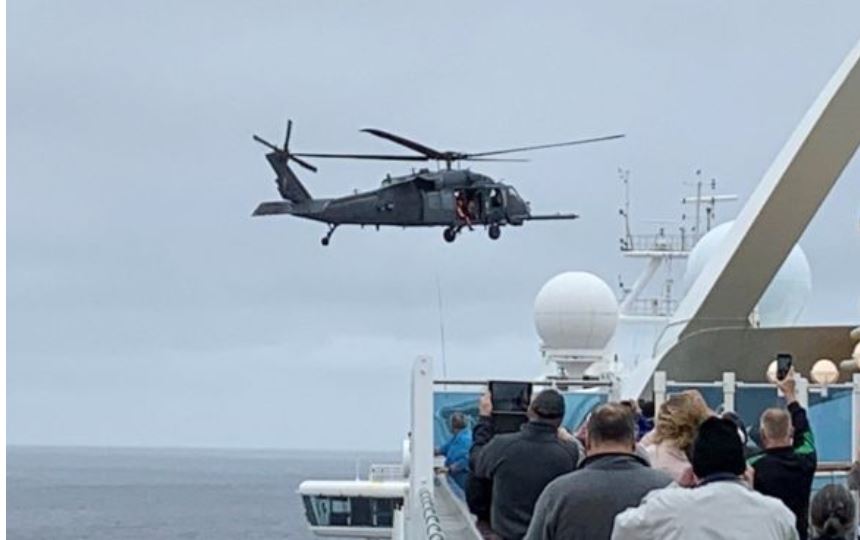 She said 35 people had shown flu-like symptoms during the 15-day cruise, with many having already recovered.

“Testing protocols are being put into place on the ship for those passengers and crew that have shown flu-like symptoms or may have been exposed to the virus, and that is happening today,” she added.

Carroll said once test results are back, the CDC and California state officials will determine the most appropriate location for the ship to berth.

“The location needs to provide for the safety of the surrounding community, as well as the passengers and crew,” she said. “The CDC and the state are considering a number of locations including San Francisco.”

On Wednesday, California Governor Gavin Newsom said 11 passengers and 10 crew members were potentially infected with the virus that emerged in China late last year and has spread worldwide, killing more than 3,000 people. 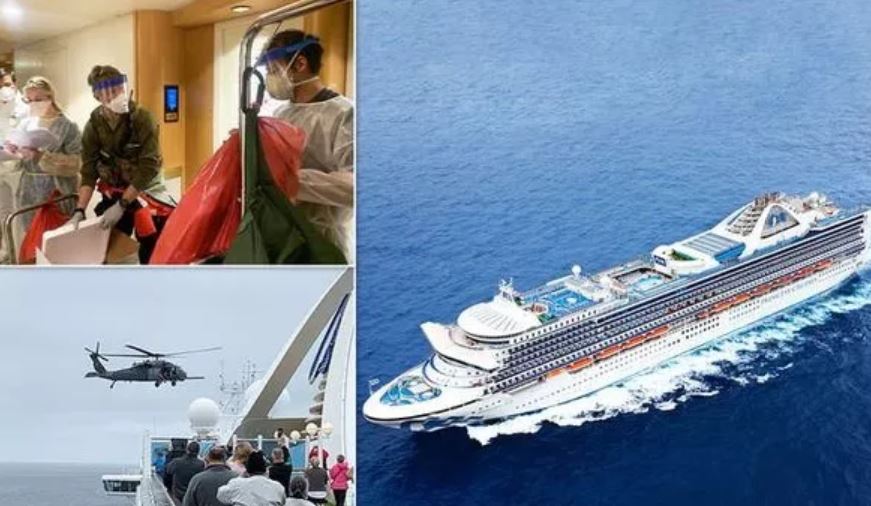 Some 62 guests who remained on board from the ship’s earlier Mexico voyage were being restricted to their cabins for testing, the Princess Cruises company said in a statement to AFP on Wednesday.

“In an abundance of caution, these guests and other potential close crew contacts have been asked to remain in their staterooms until screened by our onboard medical team,” it said.

The Grand Princess belongs to Princess Cruises, the same company which operated the Diamond Princess — the coronavirus-stricken ship held off Japan last month from which more than 700 people tested positive and six died. 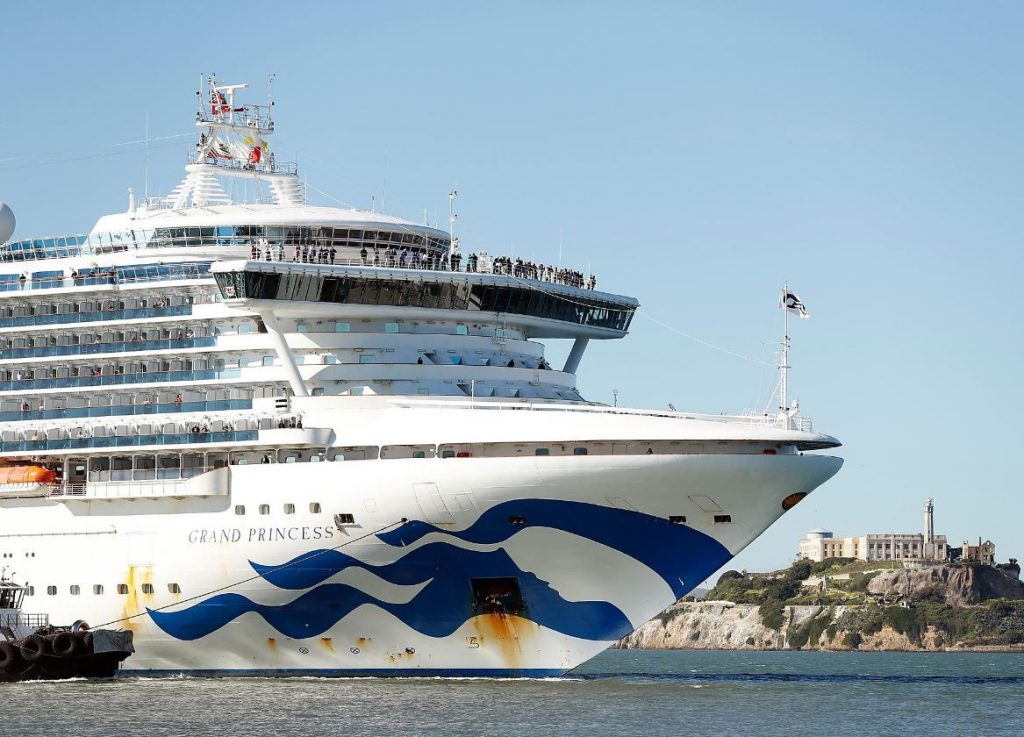 In an interview with Time, Debbie Loftus and her parents were meant to be touring the beauty of Ensenada, in Baja California, Mexico on Thursday, at one of the ports of call for their cruise aboard the Grand Princess.

Instead, the highlight of their day was watching Black Hawk helicopters arriving to drop off kits to test for COVID-19. Loftus and 3,500 other passengers and crew members are currently anchored off the coast of San Francisco after news broke that a passenger who sailed on a previous voyage had died from the deadly infection. The Grand Princess is the latest cruise ship caught up in the outbreak, which has infected nearly 100,000 and killed almost 3,400 people worldwide.

For now, Loftus is keeping a positive attitude. “It was kind of exciting when the helicopters came. We all ran up to get some pictures of that,” says Loftus, a 60-year-old retired physical therapist from Germantown, Wisc.

Shortly after watching the helicopters leave, the passengers returned to their rooms, where they’ve been confined since Thursday afternoon local time. Crew, in masks and gloves, delivered dinner to their cabins.

Loftus says she’s calm, but she’s worried about her parents. They’re in their 80s—a high-risk group for COVID-19—and her mother has asthma. “I don’t want to say it, but if she contracts it, that could be the end for her unfortunately,” Loftus says. “There’s a lot of concern, but we’re not talking about it because we don’t want to worry her too much.”

Threats of a coronavirus outbreak on the Grand Princess have hung over the luxury cruise since Wednesday, when everyone aboard learned that a California man who had been a passenger on a previous voyage died after contracting the coronavirus. The 71-year-old boarded the San Francisco-to-Mexico round-trip cruise on Feb. 11, disembarking on Feb. 21. On Thursday, a second former passenger of the Grand Princess died of a suspected COVID-19 in California.

Officials said 62 passengers stayed on the ship after Feb. 21 for the round-trip cruise from San Francisco to Hawaii that was meant to return via Mexico. As of Thursday, at least 35 people are experiencing symptoms, according to Mary Ellen Carroll, executive director of San Francisco’s Department of Emergency Management.

Princess Cruises said in a statement that samples have been collected from 45 people, meaning that not all the passengers who were on the cruise with the 71-year-old man were tested. 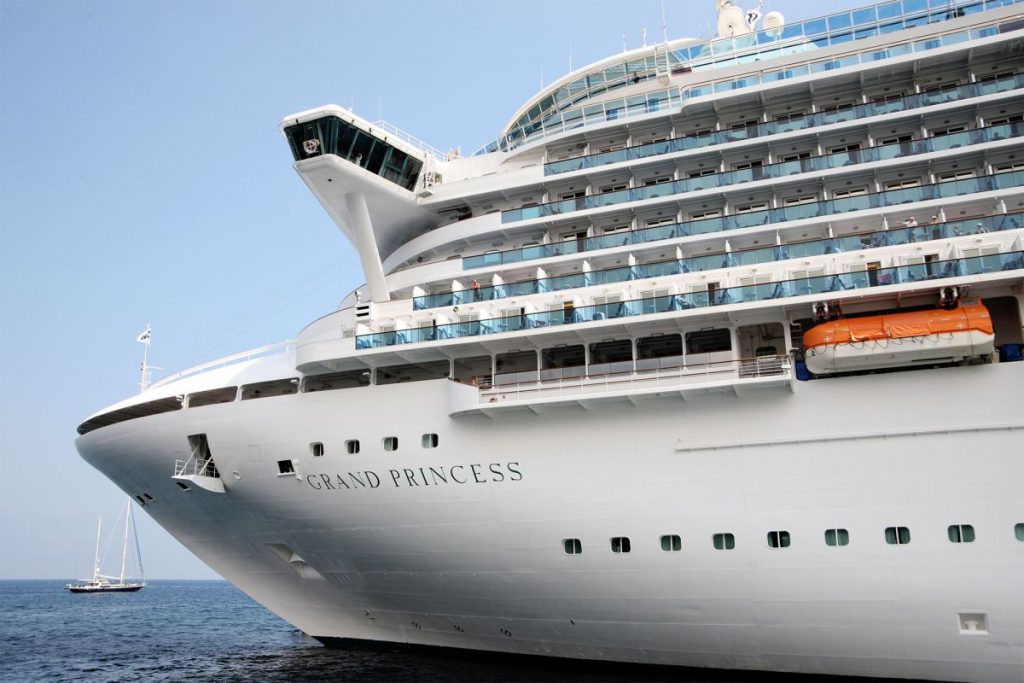 Test results are expected to be announced Friday. Until then, passengers are living in limbo, unsure of whether their cruise is virus-stricken—and if they will have to be quarantined.

Loftus says no one on board appears to be panicking, but she suspects that if any of the COVID-19 tests return positive, they will be quarantined.

Loftus believes health authorities and the cruise company have learned from the experience and would do a better job of quarantining passengers if it has to happen again.

For now, though, passengers are anxious about more practical concerns, says passenger Bill Pearce, from Lafayette, Calif. Some are worried about being away from work if there is an outbreak on board. Others aren’t sure if they would be able to get a flight back home.

“If we are quarantined, I think the major options would be to stay on the ship for a period of time, or they could bus us out to Travis base,” he says, referring to the U.S. Air Force base in California that has housed other U.S. coronavirus evacuees under quarantine. “But if they’re not sufficient for everybody, I don’t know what they’re going to do.” 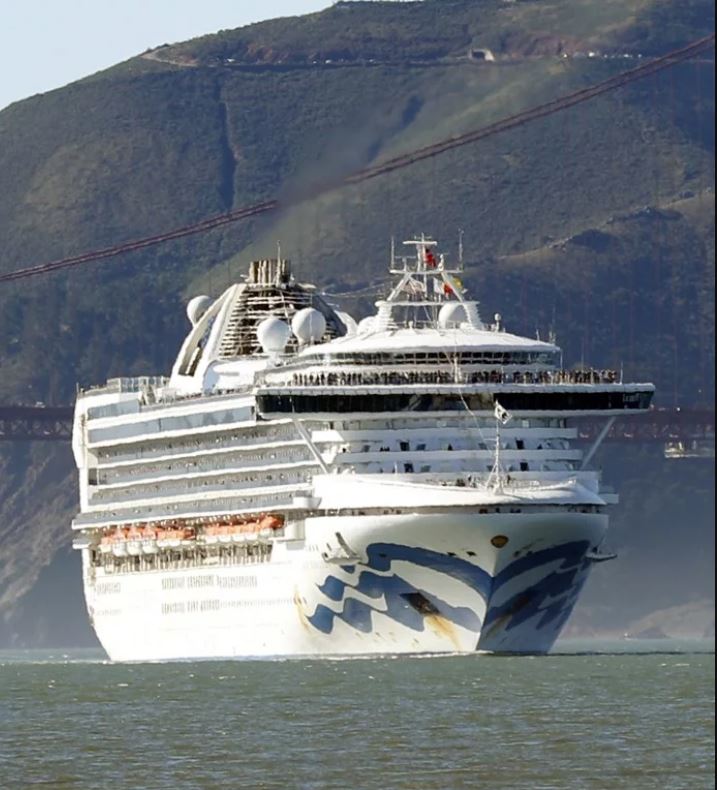 Since reports that a previous passenger died of coronavirus, the cruise line has been working to lower the chances of potential transmission. At lunch on Thursday, their last meal before all passengers were sent to their rooms, there were no more shared bread rolls or salt and pepper shakers on dining tables—if you wanted condiments, crew members came around sprinkled them on for you. At buffets, instead of passengers helping themselves at food counters, crew members were on hand to serve food so passengers wouldn’t all be touching the same pair of tongs.

“Outside the restaurants, crew were making sure you wash your hands at the hand washing stations, and use the Purell dispensers,” Pearce, a 54-year-old software engineer on board with his wife says. Before, he adds, passengers could probably get away with walking straight into the restaurants without sanitizing.

And while Loftus appreciates the new measures, she was sad to see that the bar—along with many other facilities on the ship—was already closed on Thursday morning when she tried to buy a bottle of wine.

“We already bought an extra bottle yesterday,” she says. “But we thought we might want to get a bit more if we’re quarantined for 14 days.”

With files and sources from: MSN, TIME, AFP, NBC 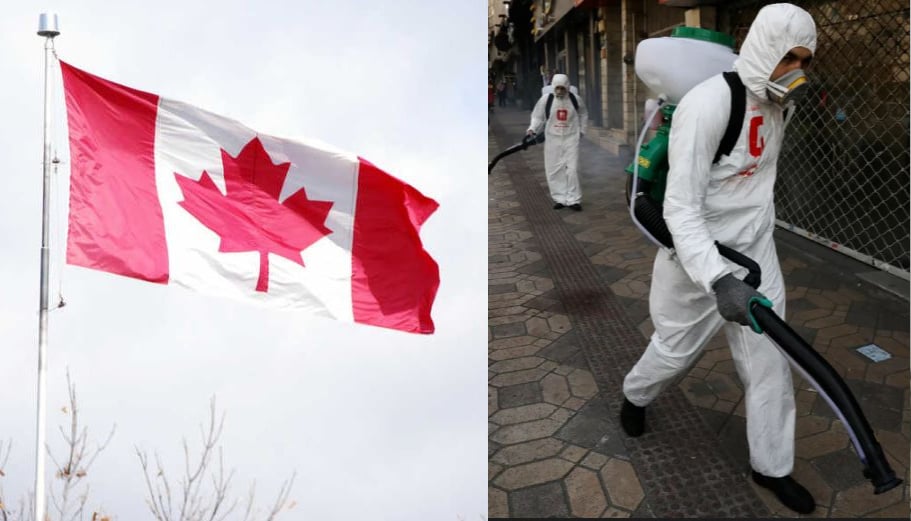 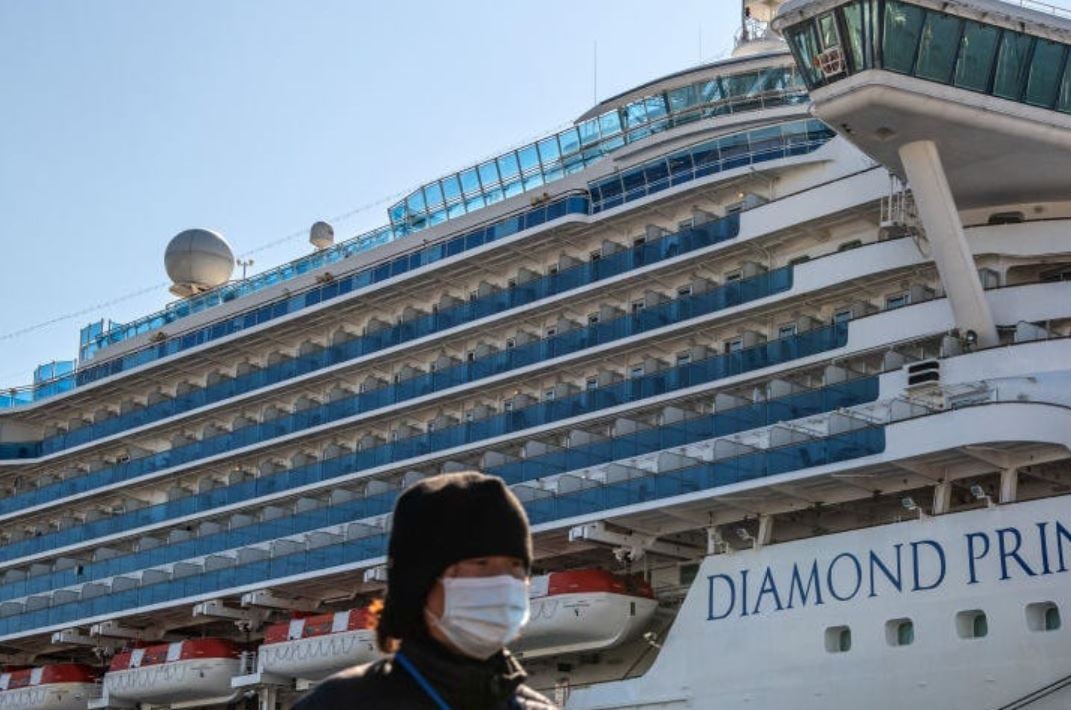