An Air Canada flight from Vancouver to Sydney, Australia made had to make an emergency landing in Hawaii after hitting sever turbulence that injured approximately 35 passengers on board.

The airline says Flight AC33, which made a scheduled stopover in Vancouver Wednesday night, was about two hours past Hawaii when the severe turbulence forced the plant to turnaround.

The  Boeing 777-200 airplane had 269 passengers and 15 crew on board. The injured passengers are receiving medical assistance at Honolulu airport.

Initally it appeared as though there were 25 people with injuries when the plane landed but after medical staff examined the passengers, Air Canada spokesperson Peter Fitzpatrick said it appears “35 people were injured”.

"The plane was about two hours past Hawaii when it hit severe clear air turbulence."

Emergency airport staff met the plane at the gate upon arrivel. The Honolulu Emergency Services Department spokeswoman wasn’t able to immediately provide details about what kinds of injuries were involved.

Gregor explained that crew on on board asked for emergency personel to meet them at the gate immediatly upon arrival.

A passenger on board Linda Woodhouse told KHON2 Hawaii that around an hour past the Hawaii islands, the plane started to experience minor turbulence. Shortly after, the plane took a severe drop in altitude causing flight attendants and passengers to fly up and “hit the ceiling”.

"Various people were injured. There were some people with fractures, facial lacerations, head and neck injuries."

Woodhouse said that she can’t thank the flight attendants, pilots and medical professionals on board enough. Four doctors, an ICU nurse and a paramedic were on board to help treat injured passengers.

The flight continued on its path for an additional hour while doctors assessed the injured. At that point the decision was made by the pilots to turn the plane around and head back to Hawaii. 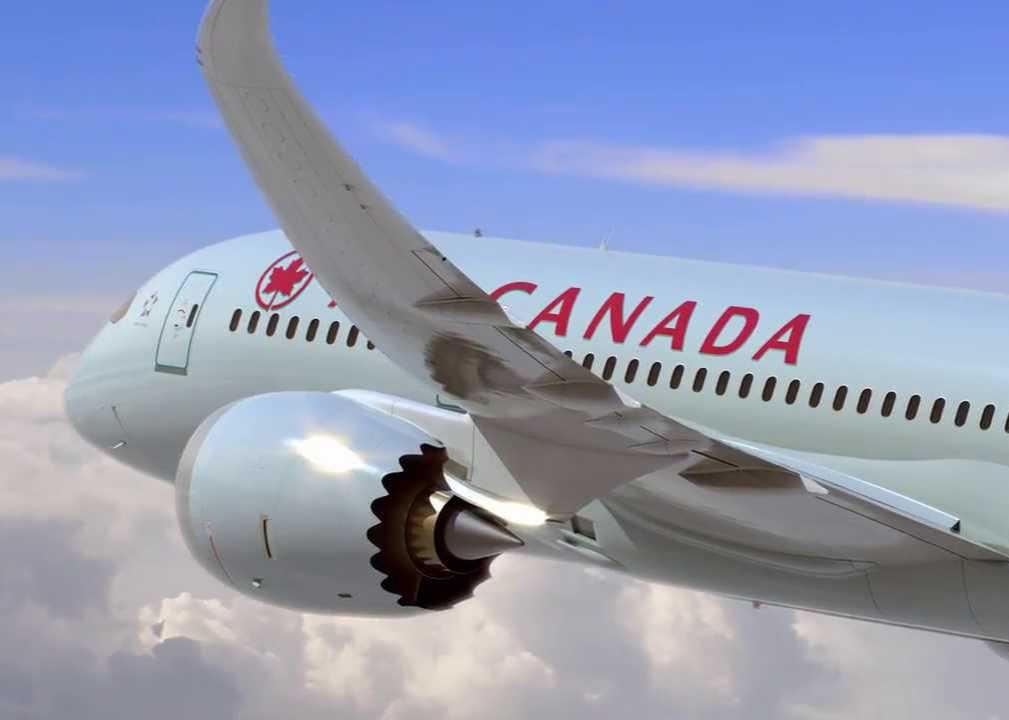 Passengers have been transported to local hospital or been put up at hotels while Air Canada decides when the final leg of they journey will resume. It’s expected that passengers will be back in the air by late tonight or early tomorrow morning says Woodhouse.

"I have flown once a week for as long as I can remember. I have never been on a plane that has dropped that quickly and that unexpectedly." 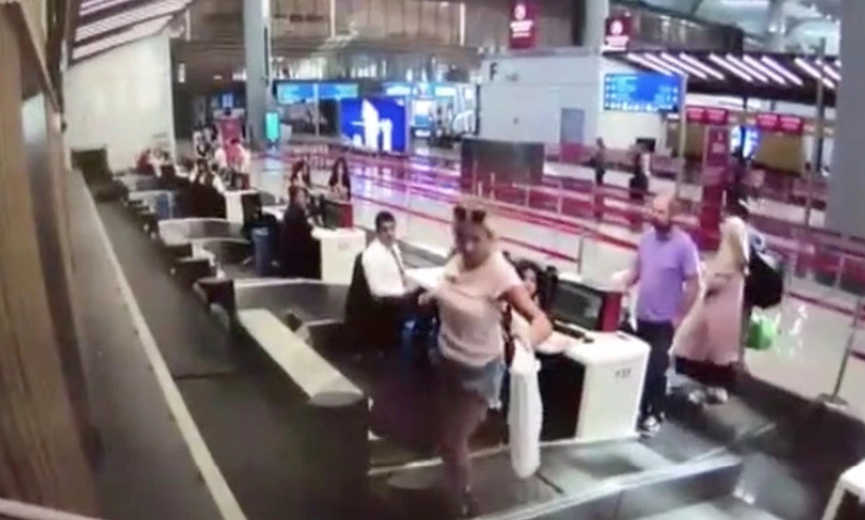 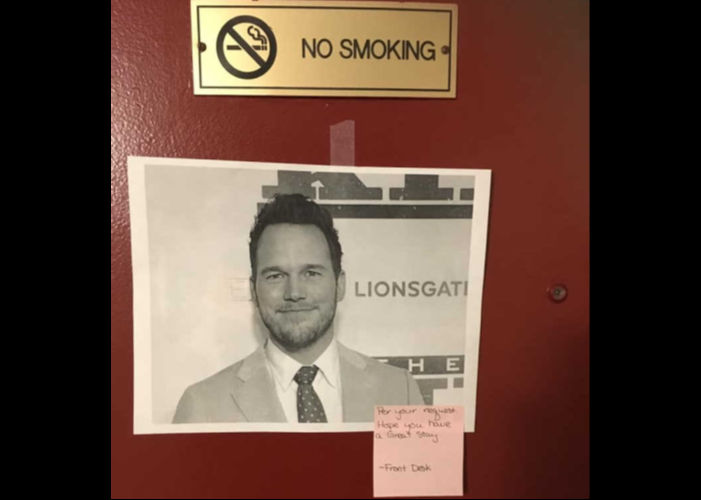