We all make embarrassing mistakes in our lives. I once arrived at a resort in Mexico and as I stepped out of our taxi a man handed me what I thought was a bread roll. I shoved it in my mouth only to realize it was a rolled up cloth for wiping my hands. My wife has never let me live that one down. After seeing this video, I don’t feel so bad anymore.

A first time flyer was checking in for her flight at the Instanbul, Airport in Turkey when she stepped onto the conveyor belt believing that is how she would board the plane.  CCTV captured the woman carefully stepping up on to the ramp.

She then proceeded to make her way to the second ramp. Upon stepping on the belt she immediately fell on her backside and while being swept away by the conveyor.

Airport staff stopped the conveyor belt immediately and rushed to help the woman before she was ferried into the baggage sorting room. The clip has gone viral on several social media outlets with viewers amused by the womans blunder.

One commenter said “I wonder if flying with the cargo would be cheaper?”

Another exclaimed “Is this the VIP shortcut!?

One joked “I wonder how far she would’ve made it if they didn’t stop the conveyor?”

Other than a bruised ego, the woman was unharmed in the incident and ended up boarding her flight the correct way after a brief explanation that it was “her first time flying”.

In another hilarious viral video that surfaced last week, a WestJet flight attendant put on quite the safety demonstration with his slapstick comedy routine. Passengers could barely contain themselves as the man performs the routine in both English and French. 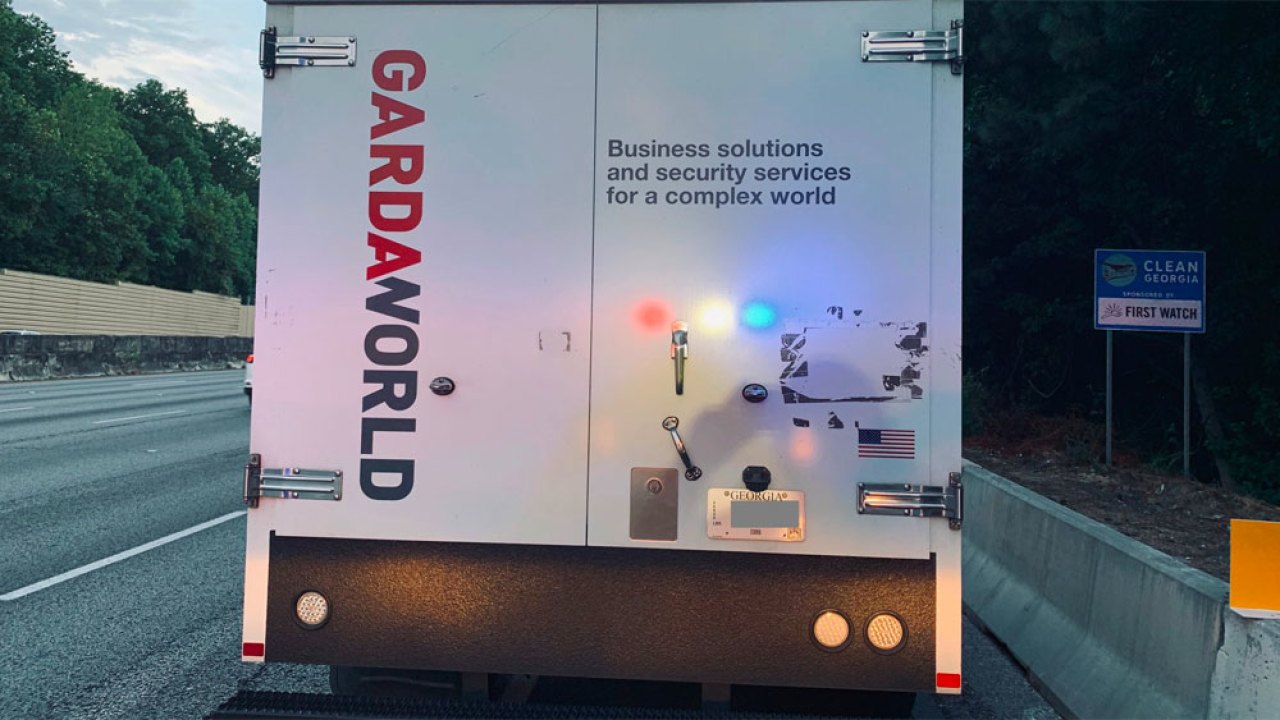 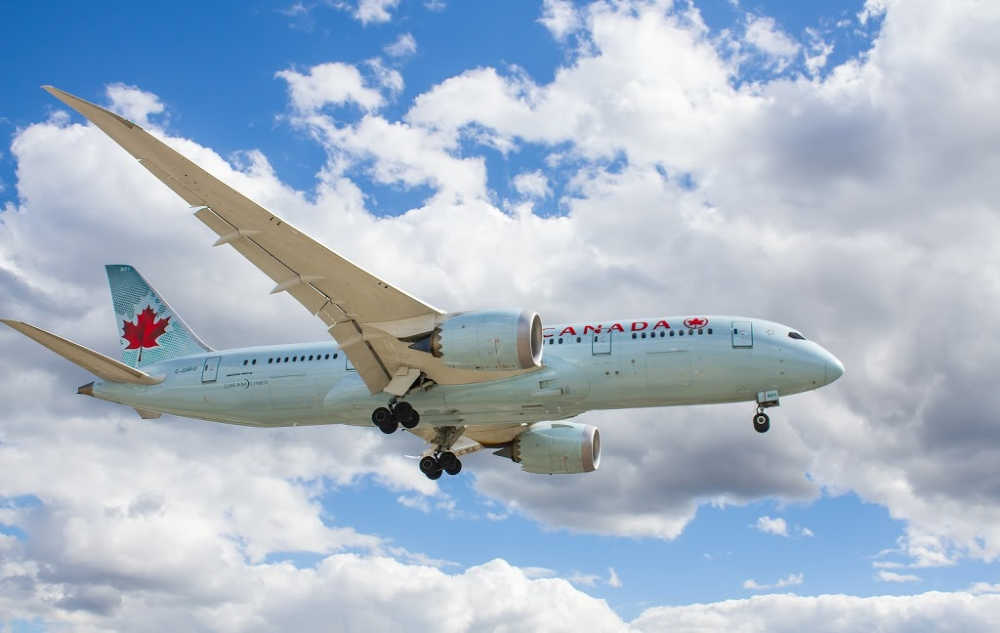