American Arrested For Urinating on Another Passenger During Flight

A 24 year old man has been arrested after relieving himself on another passenger. We have all heard of bad flight experiences but for one passenger, this was a truly disturbing flight moment he won’t soon forget.

The odd incident occurred on a flight from Chicago to Tokyo on Air Nippon when a american man stood up and proceeded to walk to the second row behind him. He then urinated on a 50 year old Japanese man that was sitting in his seat. The flight crew immediately restrained the man for the rest of the flight until he was turned over to police in Tokyo.

The Japanese man said he did not know the American and they had not spoken at all during the flight.

First reported by The Japan Today, Police said the perpetrator drank at least 5 glasses of champagne before the incident. The American was so inebriated that he did not recall his actions on board. 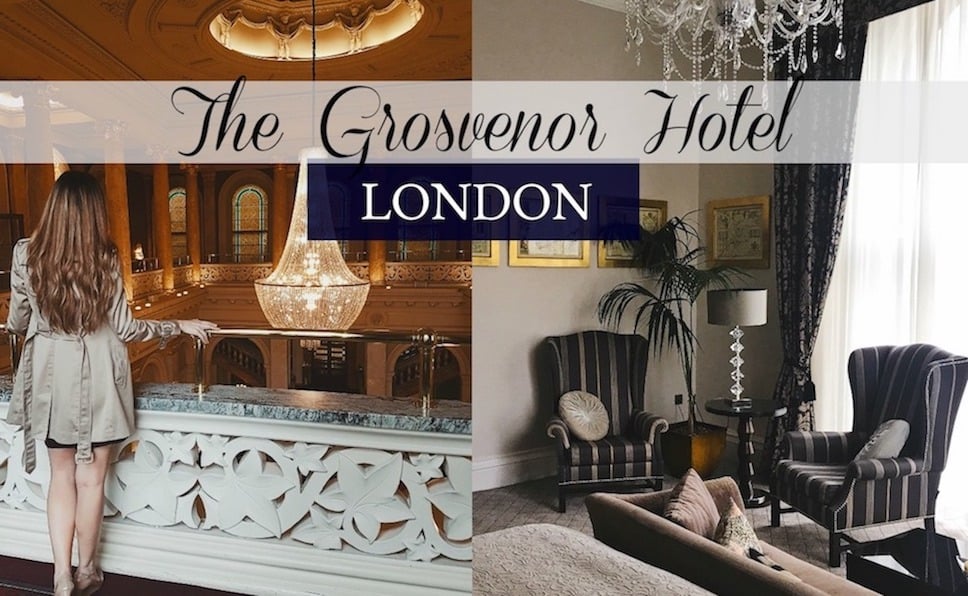 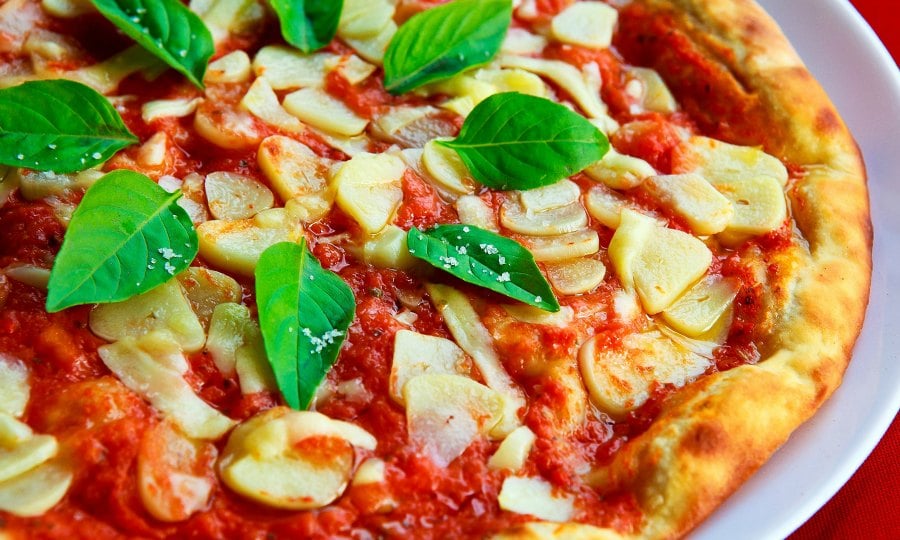 Next
Bali Pizza - How To Get Delivery & The Best Pizza Places
Click here to cancel reply.