Belgium Has Reopened For Tourism To Select Countries

On June 15, 2020 Belgium officially reopened its borders to tourists, first allowing select countries to visit. Then on January 27, 2021 Belgium shut its borders again for non-essential travel. Now as of mid-2021, Belgium is once again allowing EU+ residents to visit, along with some third-party tourists.

Belgium was just celebrating a record year for tourism in 2019, with a whopping 9.4 million overnight tourists in Brussels alone. 2020 was projected to be an even bigger year until they had to close their borders. 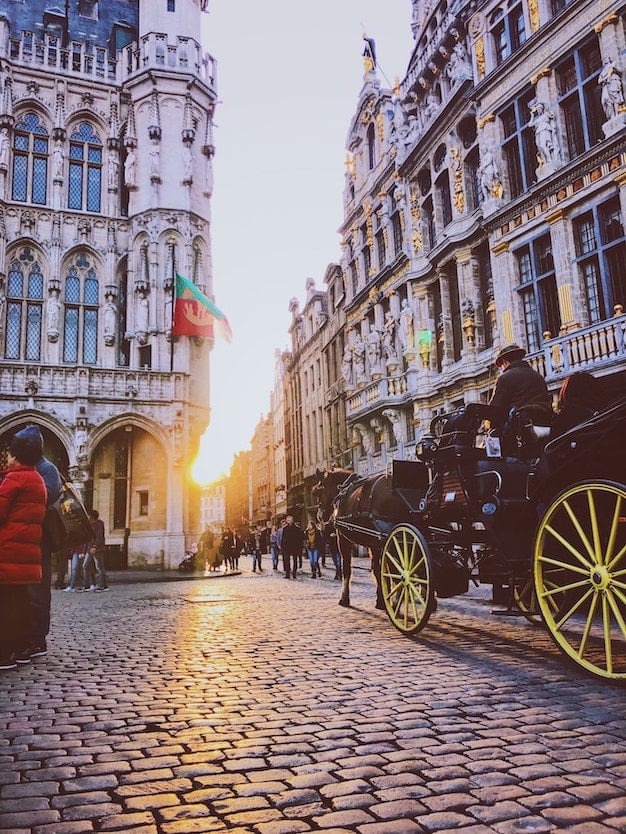 Who Can Visit Belgium?

Updated lists can be found HERE

All passengers traveling to Belgium must fill out the passenger locator form.

Are There Any Testing and/or Quarantine Requirements?

The Belgian Government has introduced a traffic light system of high, medium and low risk regions, classified as green, orange, and red.

Green and Orange: No testing or quarantines needed.

Red Country Rules: Passengers from ‘RED’ countries will have to provide proof of a 72-hour negative PCR test to board the flight to Belgium. A 10-day quarantine is also applied upon arrival, of which a passengers will be required to take another PCR test on Day 7.

When Will Belgium Reopen To Countries Outside The EU? 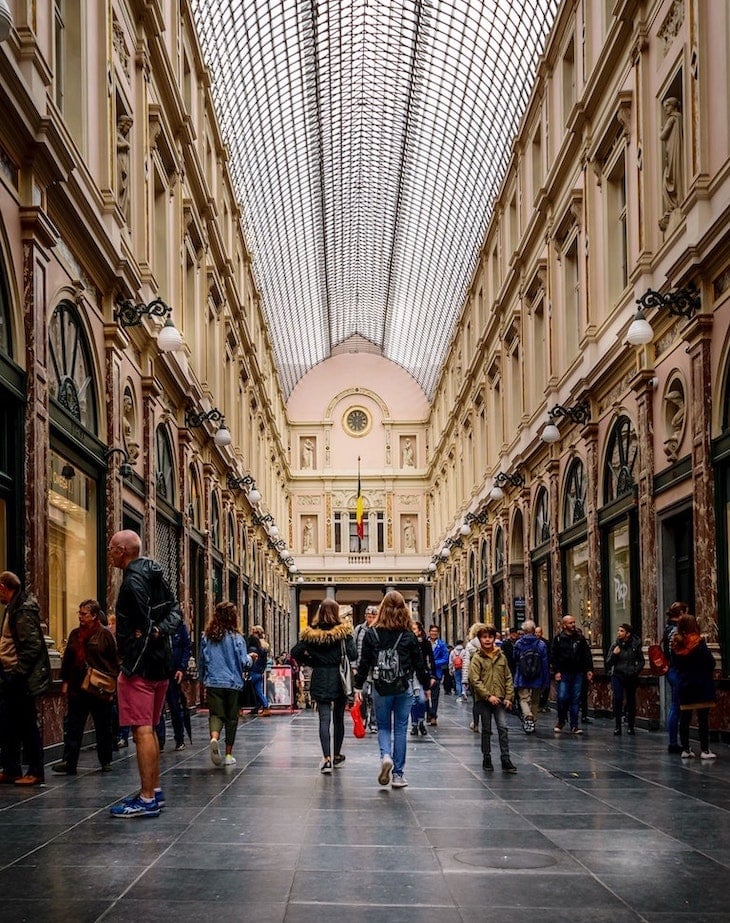 What Flights Have Resumed to Belgium?

Many airlines and flight routes have already resumed in June to many cities within Belgium. Belgium’s major airline Brussels Airlines is flying direct every day to many other European cities.

Other airlines that have also resumed direct flights in June include: WizzAir, RyanAir, Turkish Airlines, Alitalia, Aegean, Deutsche Bahn, Austrain Air, SAS, and Pegasus.TUI is expected to resume in July.

Although Belgium is currently not accepting American or Canadian tourists, Air Canada has direct flights scheduled from Montreal in July, and Brussels Airlines has direct routes from New York City also starting in July. 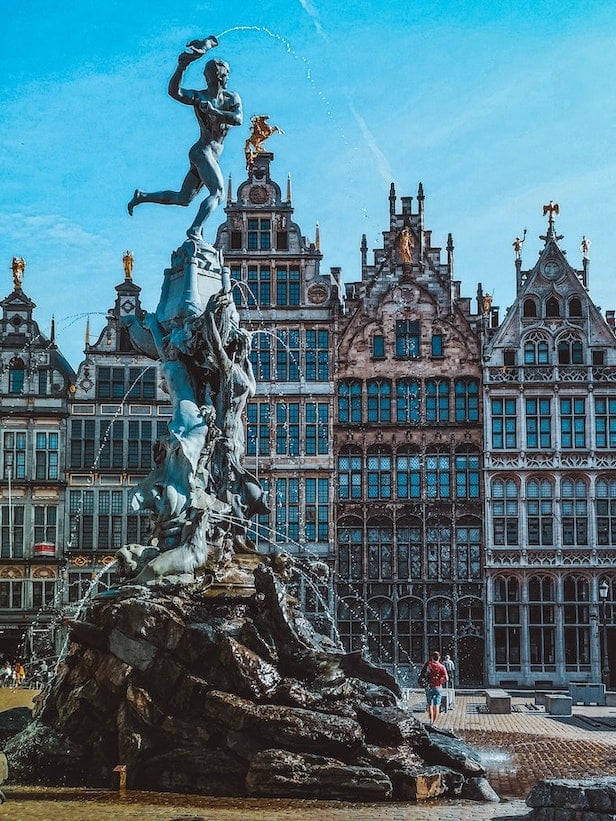 All throughout the month of June, restrictions have started lifting in all aspects of daily life, including tourism. Here’s what’s open in Belgium, however they may have capacity rules or shortened hours: 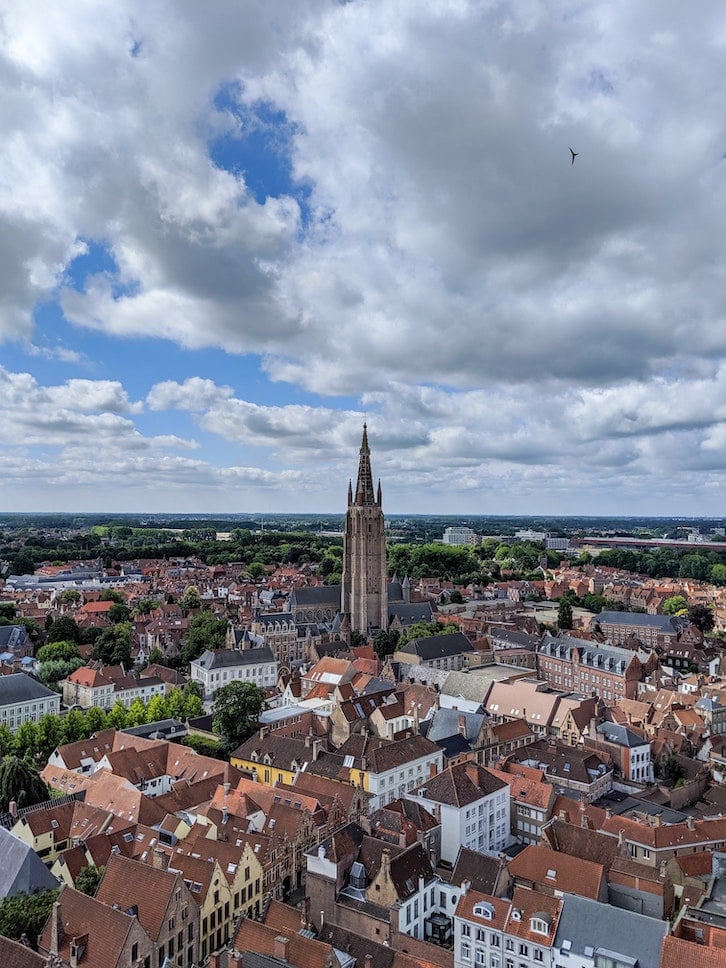 Read More: We have complied a complete list of all countries now reopening to tourists worldwide!

Disclaimer: Belgium’s reopening news is ever-changing and being updated constantly. We do our best to keep this article up to date with all the latest information, but the decision to travel is ultimately your responsibility. Contact your consulate and/or local authorities to confirm your nationality’s entry and/or any changes to travel requirements before traveling. 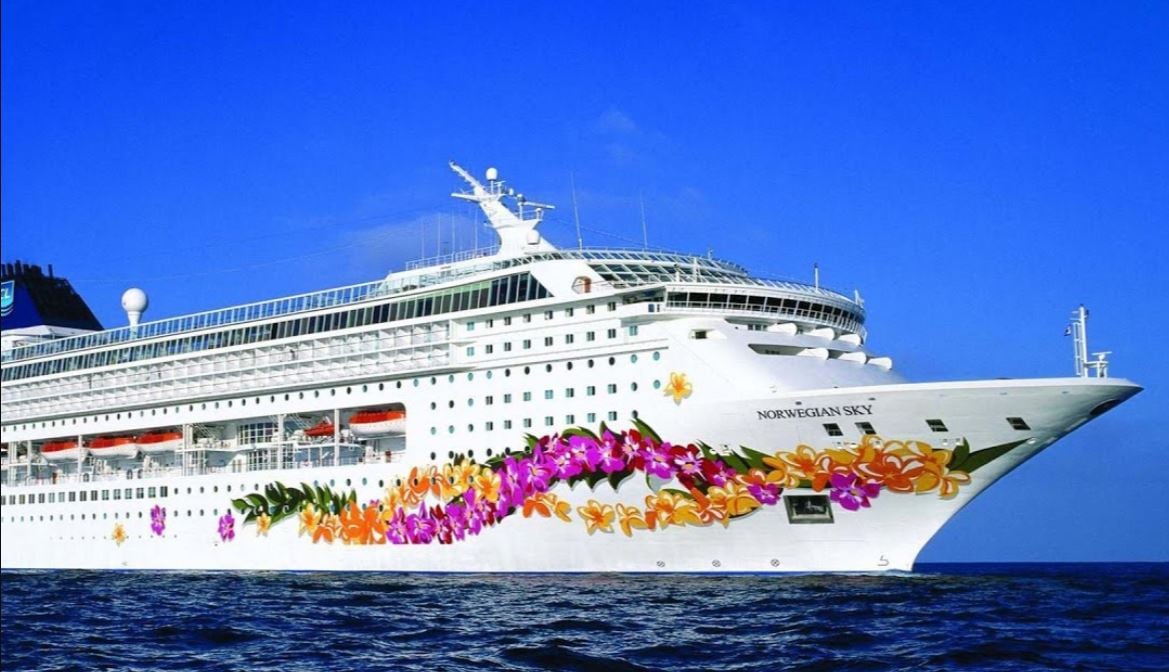 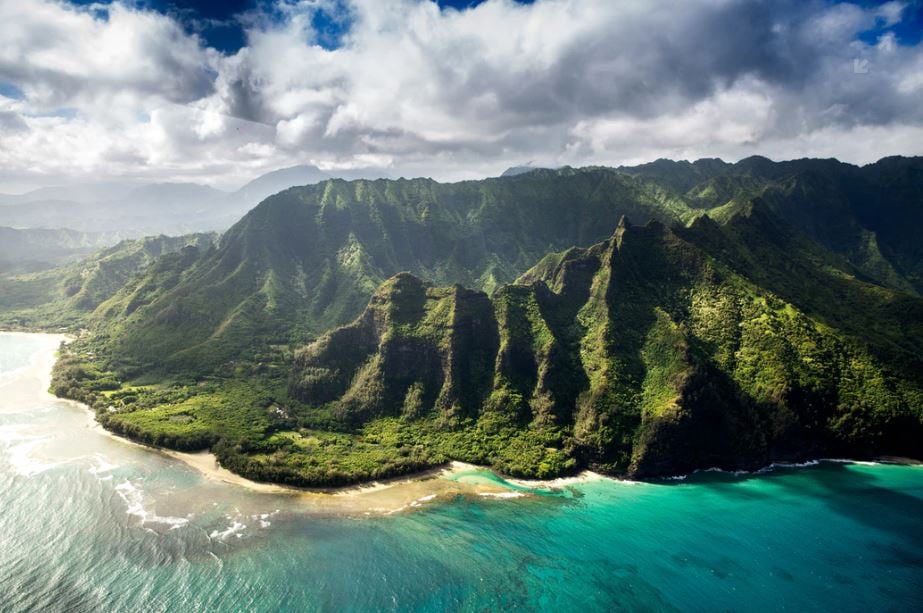