Black Bear Kills American Woman While On Vacation In Canada

An aggressive black bear vicously attacked and killed a Minnesota woman on an island in Canadian waters.

Catherine Sweatt-Mueller, 62, of Maple Plain, was staying with her parents in a remote cabin on Red Pine Island in Rainy Lake when she was killed, Ontario Provincial Police said.

Police Constable Jim Davis said Sweatt-Mueller went outside Sunday evening when she heard her two dogs barking, but that she never returned, the Star Tribune reported. 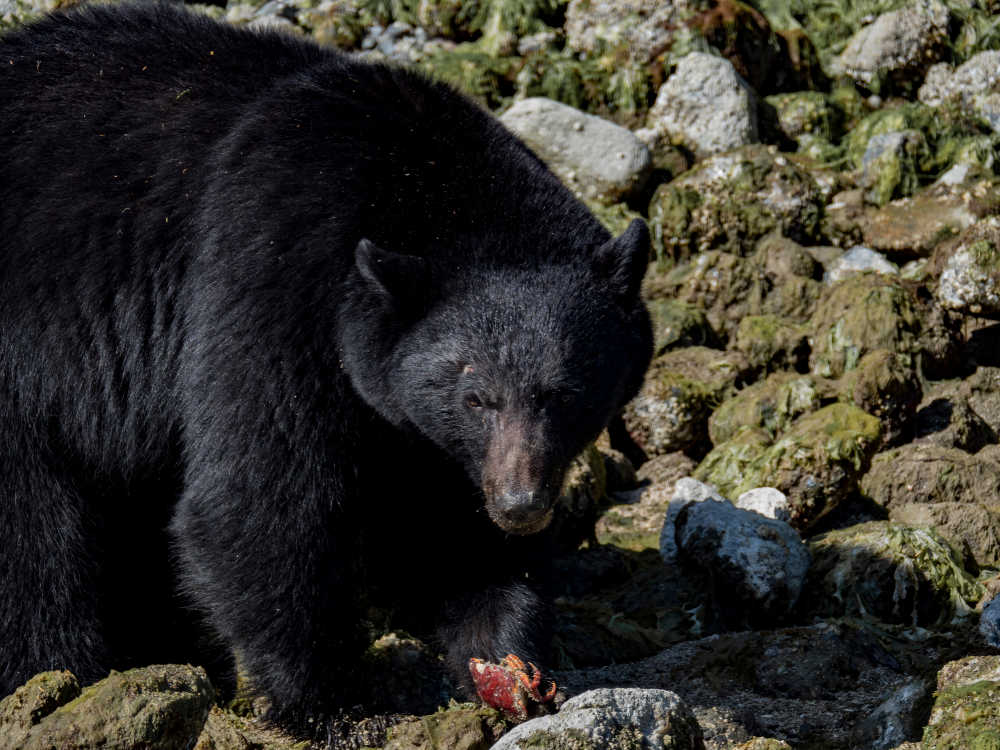 One of the injured dogs returned to the cabin prompting her parents, who are in their 80s to call police.  On arrival, officers found a bear standing over Sweatt-Mueller’s body. Due to the high risk and aggressive nature of the bear, it was shot and killed by police.

Two other black bears were seen nearby in the brush, acting aggressively by making noises with their mouths and stomping, said Ontario Provincial Police Constable Jim Davis.

The bear that was killed will be sent to the University of Guelph in Ontario for reasearch to identify if any health problems caused what officials said was abnormal behavior. Ontario’s Ministry of Natural Resources and Forestry is leading a search to find the other two bears, according to a written statement from the ministry. 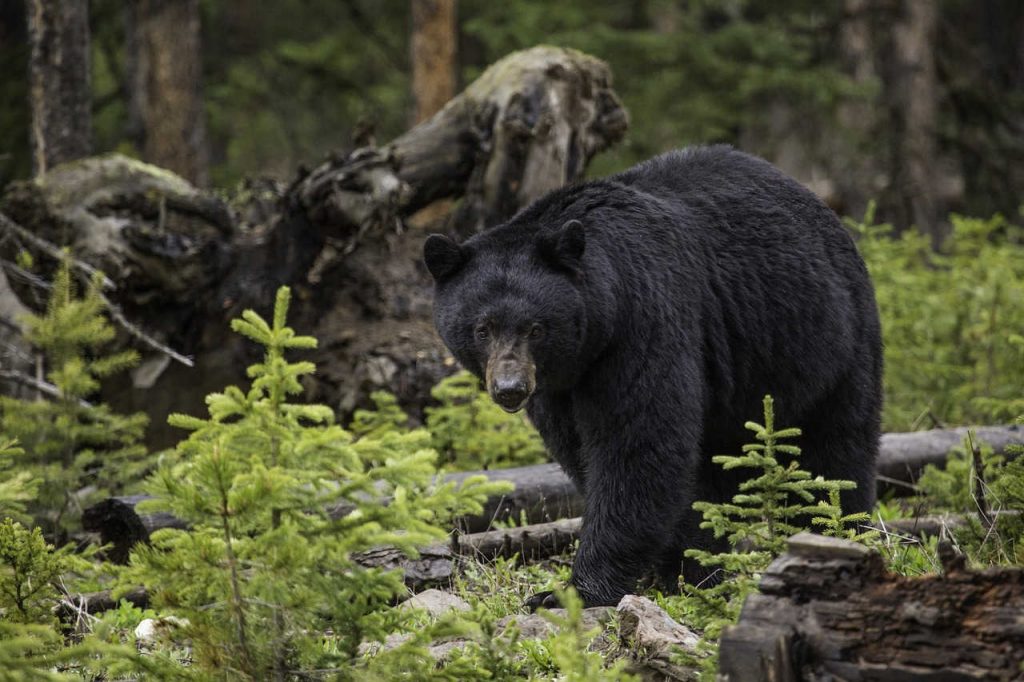 “The family is, of course, very devastated,” Davis said. “The officers on the scene were fairly devastated to deliver the news. … We can’t believe a bear attacked a person.”

"Attacks of this nature are extremely rare, and our hearts go out to the family and friends of the victim,"

On average, black bears only kill one person a year in all of North America, said Dave Garshelis, a bear research scientist with the Minnesota Department of Natural Resources. Deadly attacks by the more aggressive grizzly bear happen about twice a year in North America, Garshelis said. 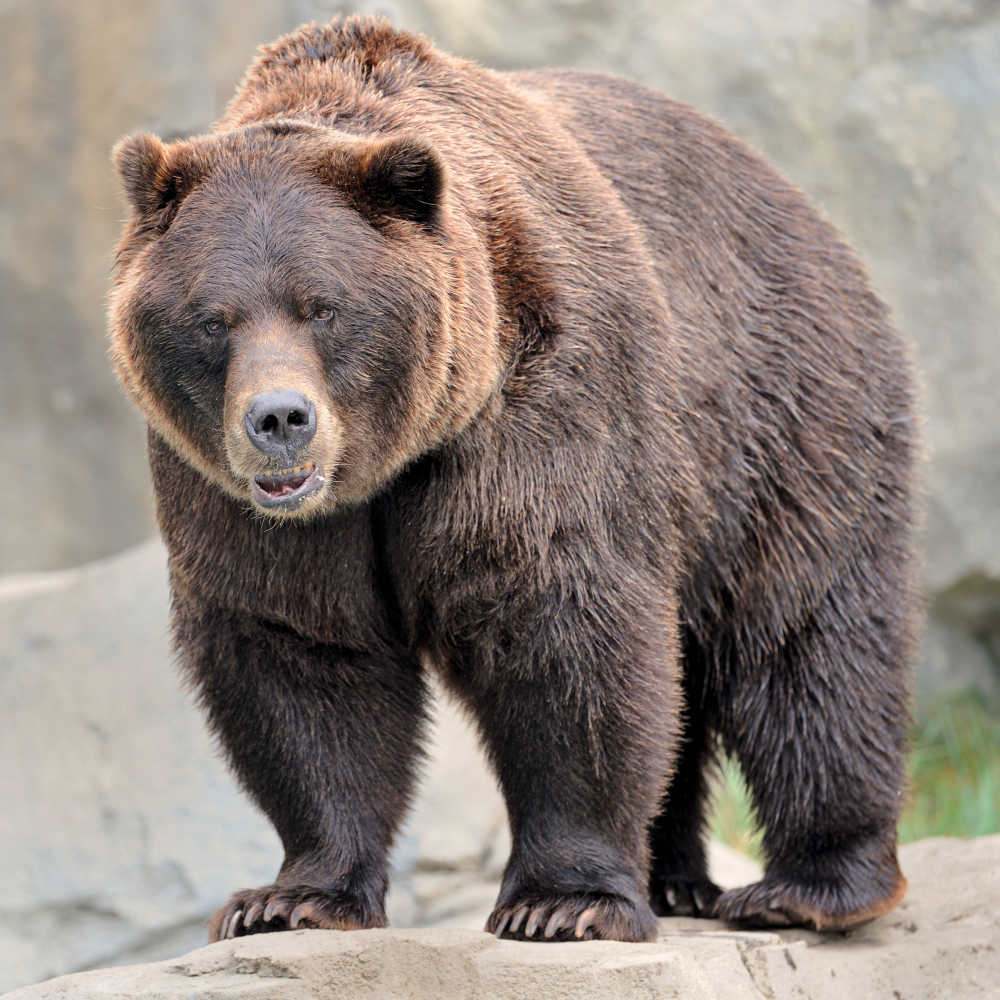 Black bears tend to be timid around people, Garshelis told NBC. “They’re very unaggressive bears,” he said. “If you ever approach a black bear closely, typically they’ll see you and run off.”

But bears can become aggressive toward dogs and can charge after a dog that was being walked by its owner, Garshelis said. The dog comes back to its owner with the bear chasing it, he said.

For more on staying safe in bear country refer to the Canadian Government’s guide on protecting yourself from bears. Keep in mind, bear attacks in North America are extremely rare and result in only 3 fatalities per year.  In comparison dog attacks result in 15 fatalities annually. 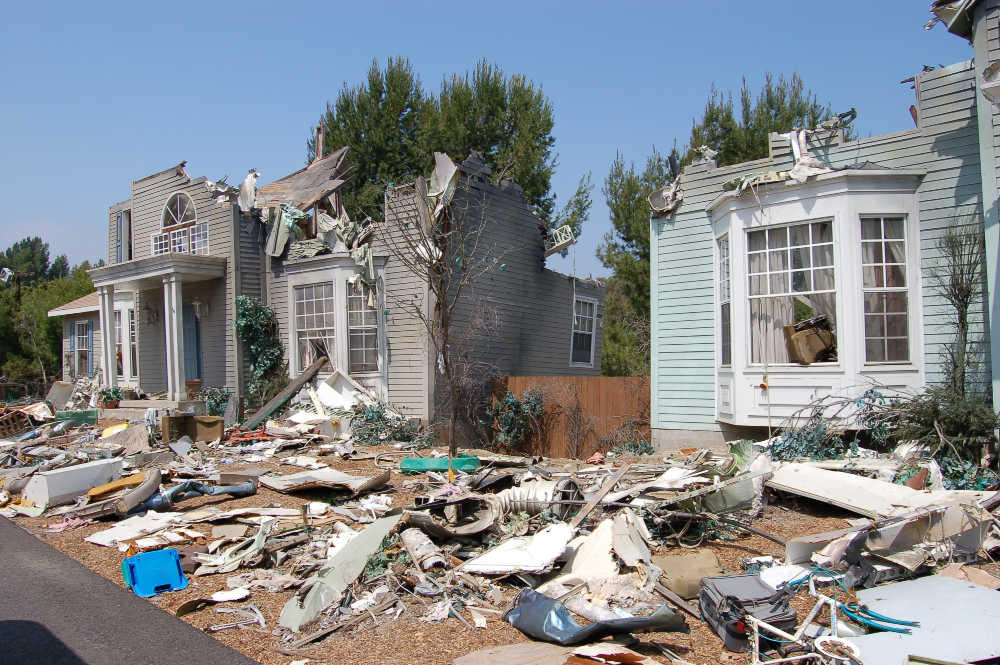