Canadian Man Murdered in Cancun Had A Disturbing Note On Him

A murder that took place in the resort city of Cancun came with a serious message attached.

According to the Yucatan Times, the note left at the crime scene read: “This happened to you for raping children.”

The attorney general’s office for Quintana Roo state said Sunday that Lavoie, a retiree who once served as an honorary consul for Canada, had been killed “with violence.”

Local news reports say the 62-year-old man was found wrapped in a sheet, obviously the victim of homicidal violence.

Lavoie’s body was discovered by one of his friends who became worried after not hearing from him. Lavoie’s friend had a copy of the apartment key and was horrified to find his friend murdered.

Authorities say there were blood stains in the house and the body had been rolled up in a sheet, pillows had been placed on top of the body and his feet had been tied with hammock ropes.

Daniel Lavoie had been living in Cancun for the past 33 years and had served as honorary consul of his country, until eight years ago when he began teaching private French classes.

"Our deepest condolences to the family and friends of the Canadian citizen who has been murdered in Cancun, Mexico. We are providing consular services to the victim's family." 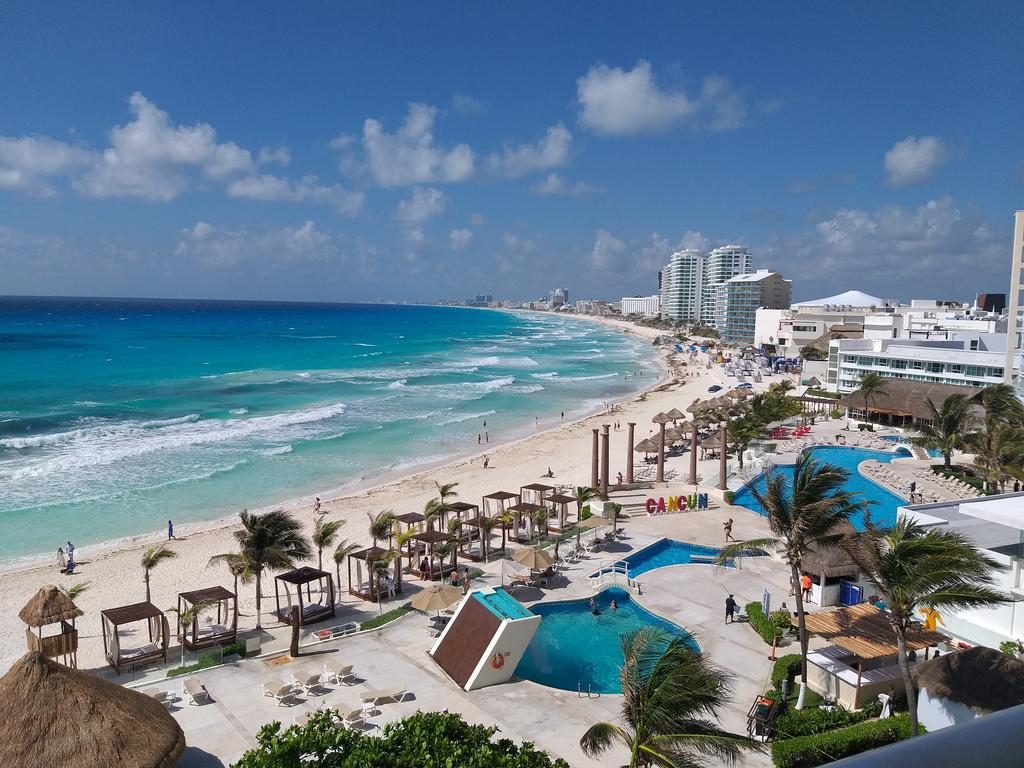 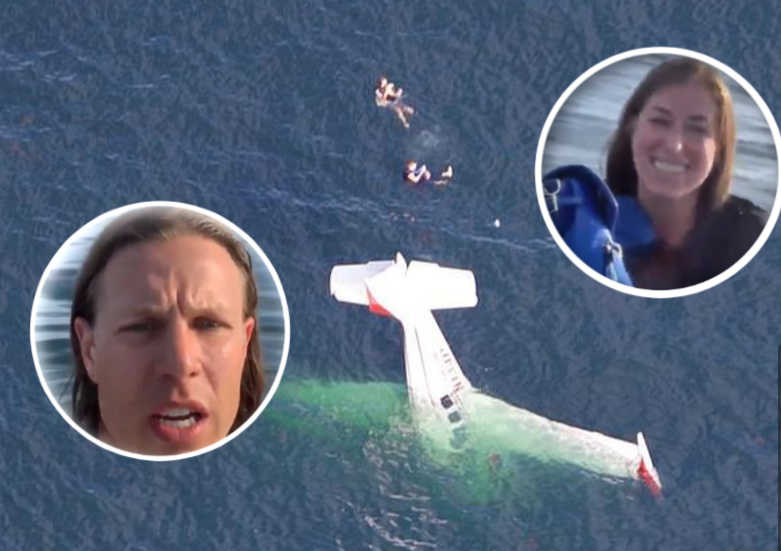 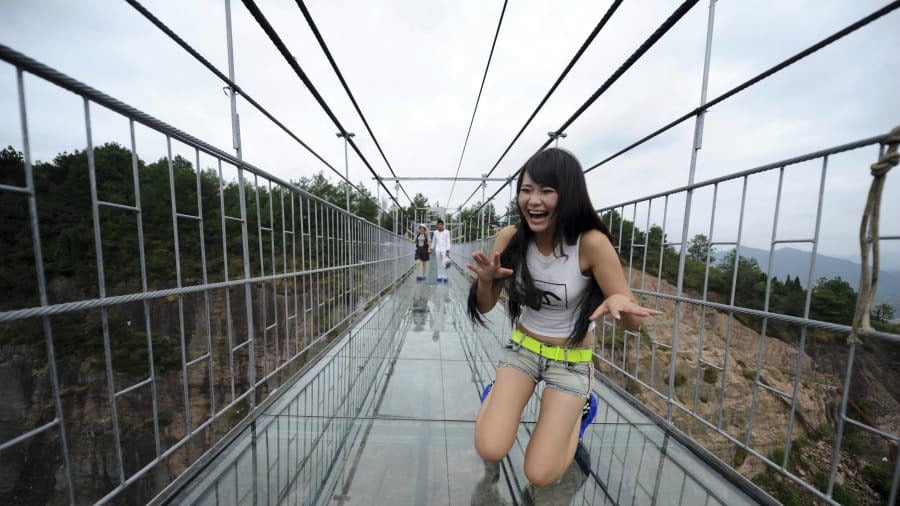 Next
The Top 5 Most Terrifying Glass Bridges In The World
Click here to cancel reply.