Incredible footage has emerged from pilot Owen Leipelt as his friend crashed into the ocean in another plane. Additional footage was also recorded in the water by the two survivors David Lesh and an unidentified female passenger.

The video shows the two survivors seemingly in good spirits actually laughing and joking while their plane sinks into the ocean.

Video of Survivors in Ocean as Plane Sinks

Lesh told NBC and KRON4: “I was probably 3,400 feet, did everything I could. I couldn’t get the motor running and put it into the Pacific.”

"We skipped along the water for a few hundred feet and the impact was very minimal, it was not hard at all and we immediately opened the door and got out onto the wing. We took a quick inventory of what was in the plane. I grabbed my cell phone and the keys to the car. I knew we had about 20 or 30 seconds before it sunk. We just waited as long as we could on the wing. The plane went down, we got into the water. Jellyfish were stinging us the entire time we were in there.' After about 20 minutes I started to freeze up pretty good."

Pilot Owen Leipelt filmed as the engine on his friend’s new Beechcraft Bonanza light aircraft failed and the plane hit the water off Half Moon Bay. Leipelt alerted coast guard to the accident as he kept circling above the crash scene for an hour on Tuesday.

In the water below, pilot of the downed aircraft, David Lesh, 34, was also filming on his waterproof phone. He and his only passenger, a female who has not been identified, found themselves treading water for 40 minutes before being rescued. They were unharmed in the incident. 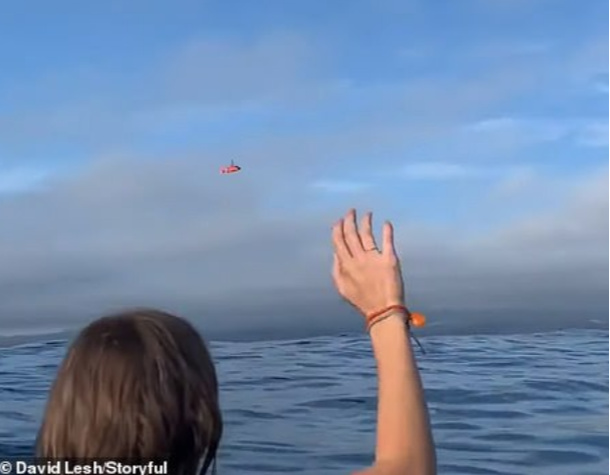 A spokesman for the NTSB said they are currently monitoring this accident until the aircraft has been recovered. They added: “At that point, NTSB will more than likely work with the FAA on assessing the damage to the aircraft and from that will make a decision as to whether the NTSB will conduct a full investigation.”

Lesh believes the engine failed due to bad gasoline reported the Daily Mail.

Lesh, who regular posts pictures of his adventures in his plane online and boasts more than 35,000 followers on Instagram, joked on April Fools Day that his plane had crashed in Mexico.

David has been taken hostage by a Mexican drug cartel. We are taking donations on our GoFundMe page and have put all @virtika gear 60-70% off to raise money for his ransom. Spread the word, we'll give a free suit to whoever tags the most people below. #PrayForLesh – Michelle (Virtika employee)

Lesh said he bought the plane around three months ago for $200,000 and spent about $40,000 for upgrades. He said that Tuesday’s flight was its first real trip.

Addressing online speculation that he had staged the water landing, Lesh said anyone who believed he would spend so much money on a plane only to sink it must have “lost their mind.”

Experienced an engine failure off the coast of San Francisco today during a photo formation flight, had to ditch into the ocean. Bobbed around getting hypothermia and stung by jelly fish for 45min. Huge thanks to the Coast Guard and @sjcspotter for coordinating the rescue, stoked to make it out without a scratch. I’ll put together a full video ASAP.

One commenter said “Smells Like Crap…hmm..weird how there is a plane already there filming…neither person is even remotely shakin up by the crash…looks like a publicity stunt to me…not to mention the Coast Guard is already there? cmon really.”

Another comment read “This story is really, really, suspicious! I hope there is a thorough investigation. Especially, of his financials. Ditching a plane in the ocean is the #1 insurance scam!!”

Most commenters were is support of Lesh and were happy to see he was ok. “Dude wtf. You have some of the craziest stories. Glad your all ok“

A version of this story first appeared on the Daily Mail 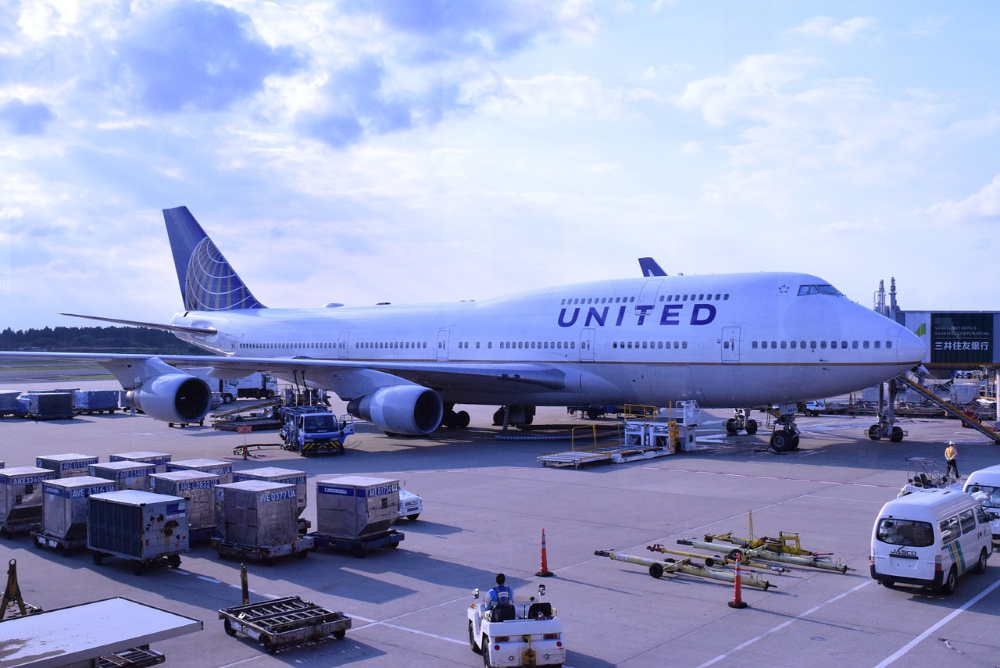 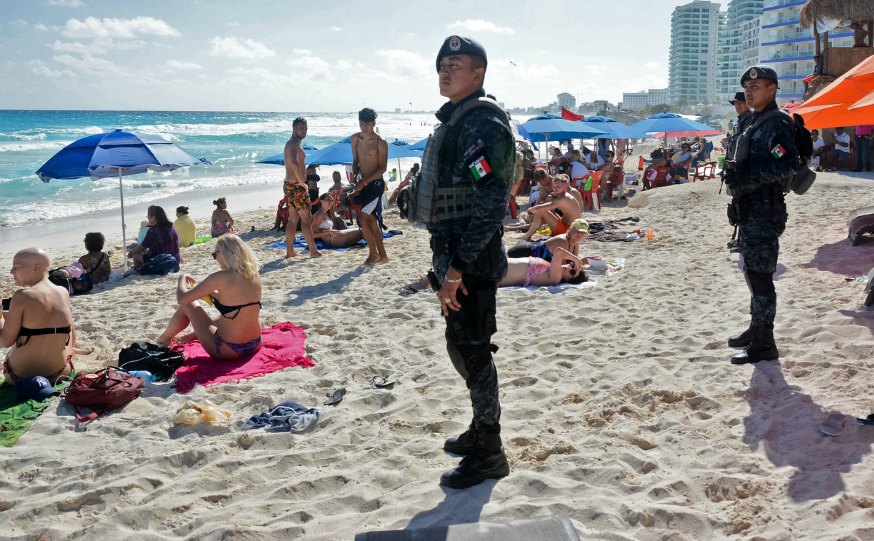 Next
Canadian Man Murdered in Cancun Had A Disturbing Note On Him
Click here to cancel reply.