According to a study by Kiwi, prices for flights in Canada are among the highest in the world. Canada comes in at 65th out of 80 Countries from lowest to highest cost.  When comparing the price of flights in Canada to the United States, Canadians pay on average 108% more for tickets. The average cost per 100 km flown in Canada came in at $23.90 compared to that of United States coming in at $11.50 per 100 km

Why Are Flights More Expensive in Canada than in the U.S?

The two reasons are quite simple.

1. There is very little competition in the airline industry in Canada. With only two major airlines WestJet and Air Canada, consumers have little choice when booking domestic flights.

2. Airport landing fees in Canada are some of the highest in the world. Total airport fees for airlines run on average 200% higher in Canada than the United States.

With only two airlines serving domestic routes in Canada, demand is high and competition is low. There is no reason to offer lower discount pricing as Canadians have no other options but to pay higher fares. 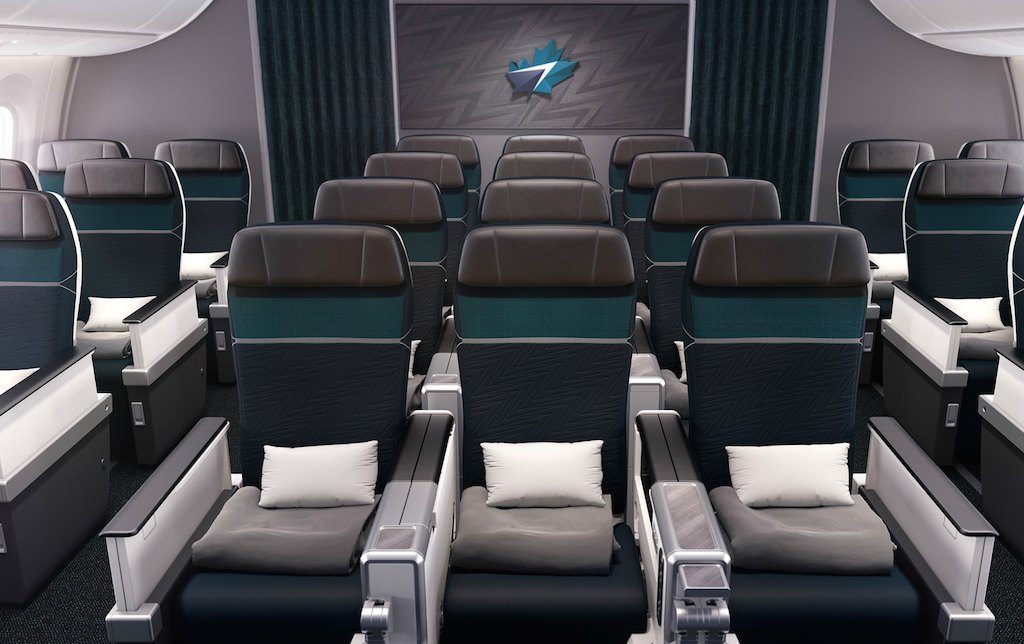 Is There Hope For Lower Cost Flights In Canada?

With Canada finally introducing it’s first ultra low cost airline Swoop, Canadians will have more options on domestic routes. The airline started operating this summer with routes between 5 Canadian cities. Unfortunately the new airline left Calgary, Vancouver, Montreal and Toronto out of its new routes. It instead added 5 international destinations which could bring in more profit. The question we are waiting to find out is “Will Swoop really make a difference on Canadian flight prices?” They are owned by WestJet.

Let us know below how you feel about flight prices in Canada. 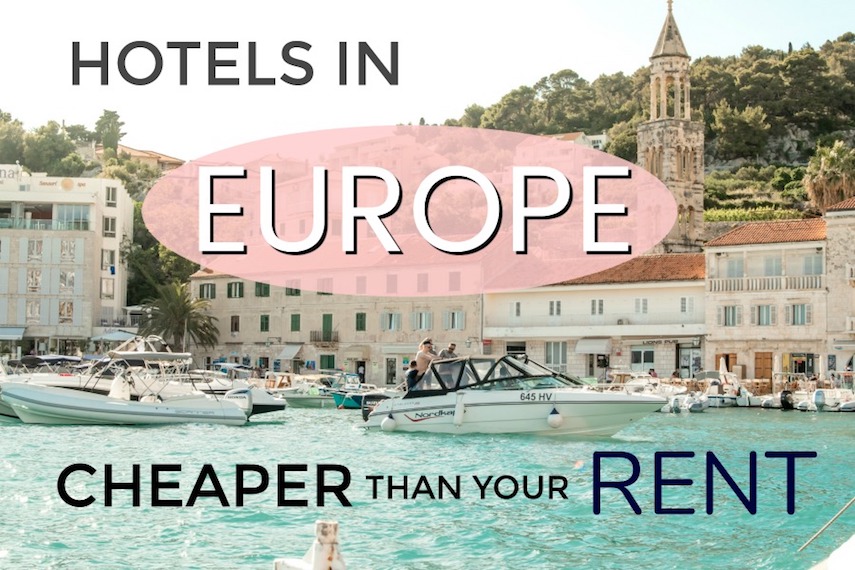 Previous
Hotels in Europe you can LIVE IN, for Cheaper Than Your Rent 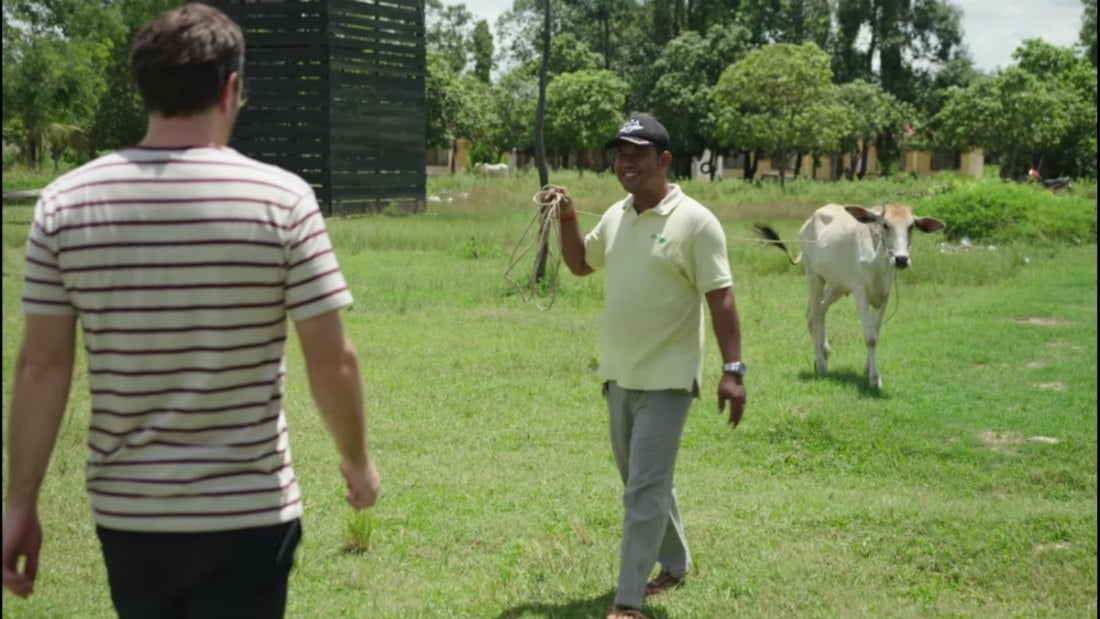