The Cancun International Airport reported a busy long weekend reaching upwards of 400 flights in a single day. The airport had one of its busiest days so far this year recording almost 400 flights on Saturday. It total there were 195 arrivals including 60 domestic and 135 international flights. Additionally 192 planes departed of which 58 were domestic and 134 were international.

Images and video that appeared on Twitter have now gone viral that allegedly show a packed airport with long lineups for immigration.

Twitter user Oliver Renick shared the viral photo with many claiming the photo had been doctored or wasn’t real. The doubters were then silenced when shortly after he uploaded a video allegedly confirming the scene from the photo.

This is the airport in Cancun right now. Good luck with your bonds at 1% pic.twitter.com/yD0eoZfoCD

Renick captioned his video “Ok, for those who don’t believe what they see on the internet… More from the #CancunAirport via //@cubeinart// on Instagram. Safe travels everyone!”

Ok, for those who don't believe what they see on the internet… More from the #CancunAirport via //cubeinart// on Instagram. Safe travels everyone! pic.twitter.com/6wGgkffxwT

The majority of the international flights on Saturday were from the United States as the country celebrated the Presidents Day long weekend. Other flights carried passengers from Turkey, Venezuela, Argentina, Colombia, Peru, Panama, Germany, England, France, Switzerland.

The last of the Canadian flights also departed Cancun this weekend returning to Montreal, Toronto and Calgary after a new flight ban was enacted by the Canadian government. The ban includes sunny vacation destinations and will be in place until at least April 30.

In spite of growing travel restrictions amidst the global pandemic, tourism in Cancun continues to thrive. A recent traffic report from Grupo Aeroportuario el Sureste (Asur) reports that the Cancun airport served nearly 712 thousand passengers in the month of January.

Earlier this week, American Airlines announced a new flight to Cancun it is launching for its summer season, which brings one new route from LAX to Cancun.

Mexico is one of the only destinations in the world that has relaxed entry requirements including no testing or quarantine measure upon arrival. While the United States now requires a negative Antigen test for Americans returning home, resorts in Cancun and around Mexico started offering free onsite Covid-19 testing for guests.

Some resorts have even gone as far as giving 14 day extended free stays in the event a traveler tests positive.

The new travel restrictions did, however, hamper travel demand to the region to some degree. Asur reported Cancun having received 769 thousand travelers in December, marking a decrease of nearly 60 thousand arrivals in January.

The State of Quintana Roo which is home to Cancun, Playa Del Carmen and Tulum did recently revert to an ‘orange’ level warning due to a surge in Covid-19 cases. 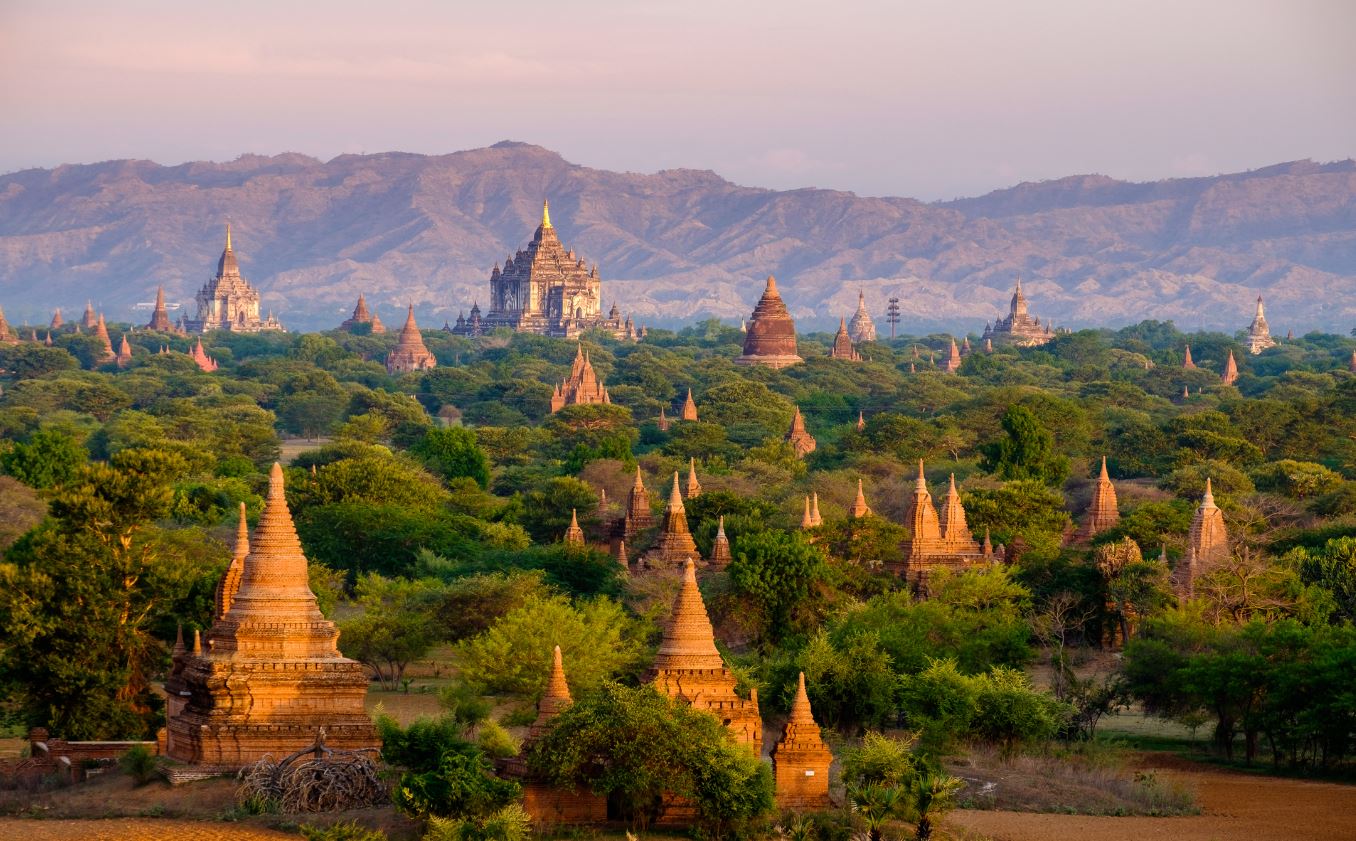 The U.S need to do the same protocols that Mexico had been doing. Such as what they do before entering an establishment that the U.S does not do. One is sanitation mats etc.. ..I always told my friends it's different there than here. Sad but true. period.

Agreed. Mexico has been the smartest country in all this mess BY FAR. This is also why I think jo(k)e biden will eventually try to ban all outward travel (much like canada). Then the human spirit will rebel as it always does against nonsense. Mexico then would probably start offering business visas for tourists so that they will have an "essential" reason to travel...

Good for them! I've said it before and I'll said it again: Mexico has done a tremendous job balancing its risk to COVID-19 with keeping its economy alive so it doesn't suffer catastrophic financial damage (like Europe and the UK). Mexico has been a success story during this pandemic, and even if COVID levels rise at some point in the future, its strategy has reaped rewards for the last 6 months or more. Bravo!