Carnival Cruise Line has confirmed the accidental spillage of “grey water” from a ship docked in Florida on Thursday.

The Carnival Elation, which was preparing to depart to the Bahamas, was docked at Port Canaveral on Dec. 2 when the incident occurred. According to the cruise line, the grey water — which is waste water generated from the ship’s sinks, baths, ktichens and laundry, was accidentally dumped into the ocean after a valve “failed.”

Carnival did not confirm how much grey water was discharged but local outlet WESH reported 6,000 gallons.

“Yesterday at Port Canaveral, while Carnival Elation was discharging water from its ballast systems which helps stabilize the ship for navigational purposes, a grey water valve failed and unintentionally discharged grey water from non-sewage waste water systems. No sewage was discharged.”

The director of communications for Port Canaveral told Florida Today that the grey water did not contain “human waste or anything biological” and did not pose “a threat to the environment or wildlife.”

The ship was cleared to depart on its sailing shortly after 9:00am, Carnival confirmed. The Carnival Elation will return to Port Canaveral on Dec. 6.

Carnival came under fire for dumping grey water in April 2019, after the cruise line was accused of discharging the waste-water in Alaska, among accusations of pollution. Carnival pleaded guilty in June, with the CEO pledging to correct the company’s past mistakes. Carnival Cruise Line was also find $20 million. 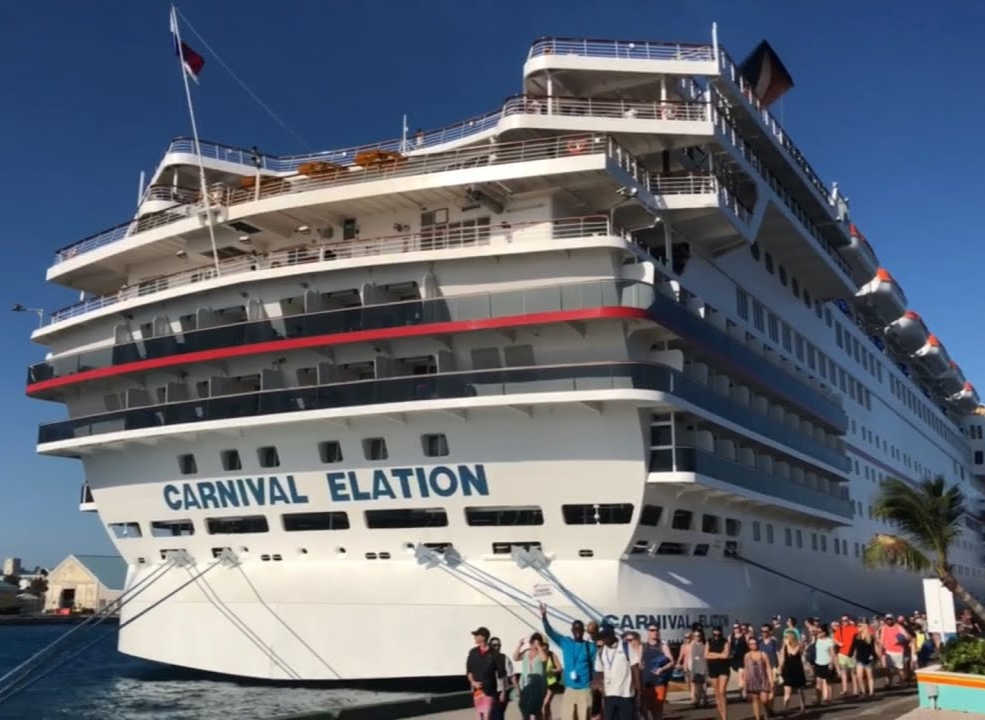 "The incident was quickly addressed and resolved by the crew and all appropriate authorities were notified. The grey water did not contain human waste or anything biological and did not pose a threat to the environment or wildlife." 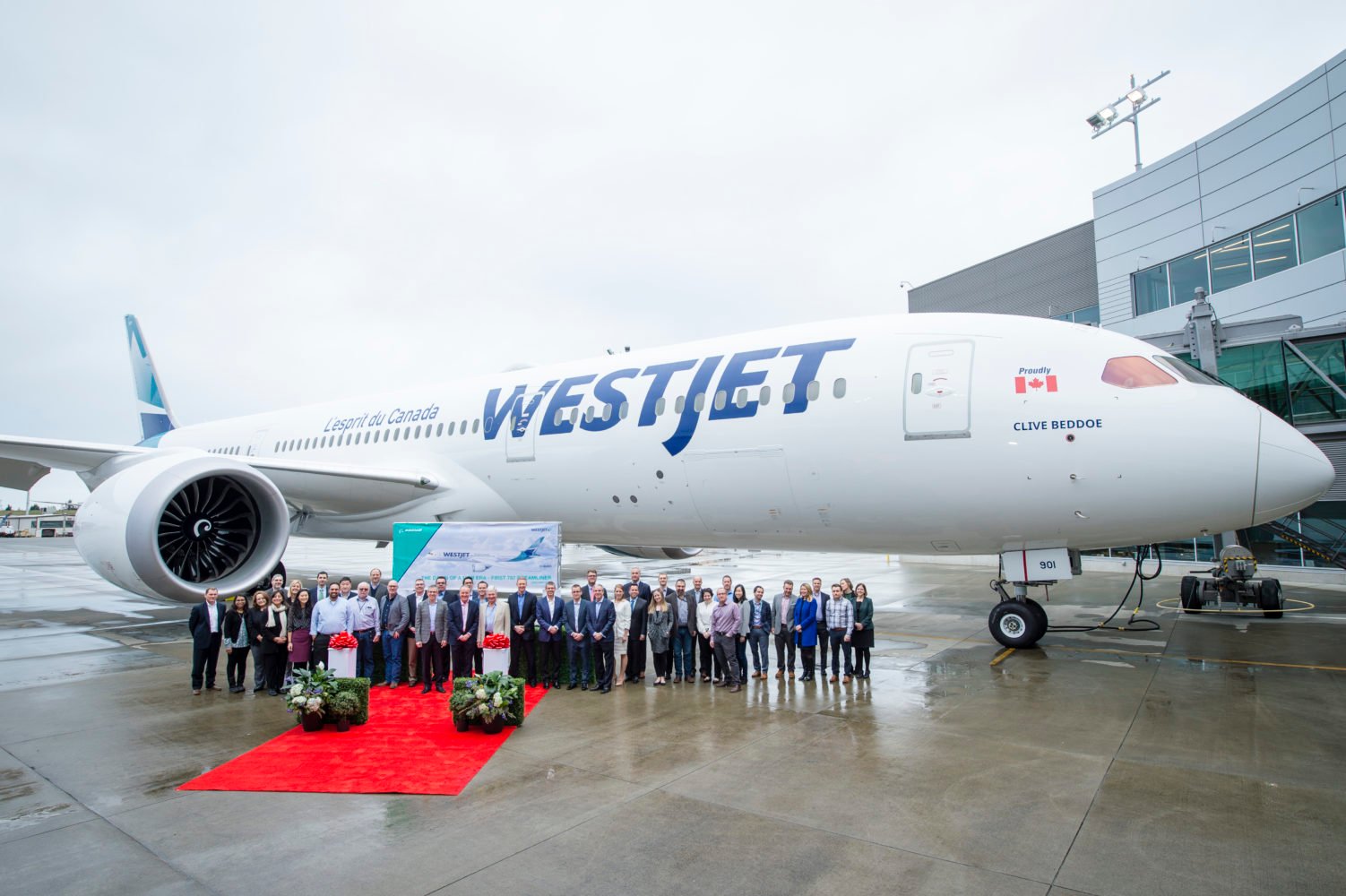 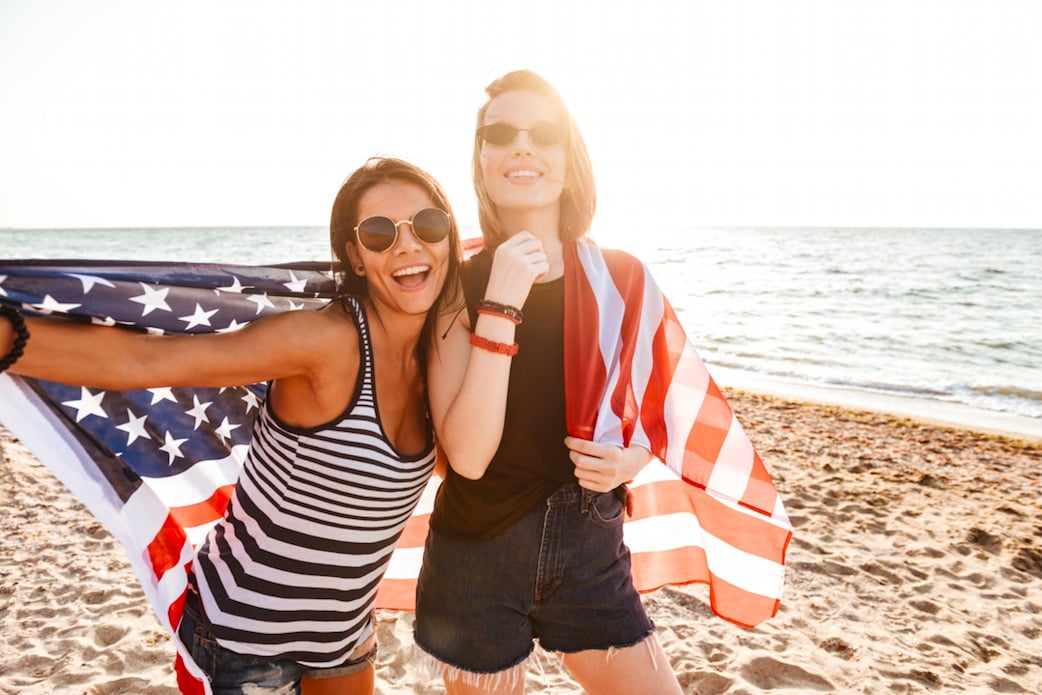 Next
Here's Where Americans Can Travel Visa Free
Click here to cancel reply.