WestJet has officially announced the routes for the brand new 787 Dreamliner!

2. Non-stop flights from Calgary to Paris – Mondays, Thursdays, Fridays and Sundays from May 17th, 2019

3. Non-stop flights from Calgary to Dublin – Wednesdays, Saturdays and Sundays from June 1st, 2019

The first 787 Dreamliner was delivered to WestJet as of January 20, 2019! It began servicing the routes between Calgary and Toronto starting on February 20, 2019. This route will help staff become familiar with the new aircraft before it starts the international route from Calgary to London (Gatwick) starting on April 28, 2019.

The other two Westjet Dreamliners were delivered in February and March of 2019. The Westjet 787 routes serviced by these two planes will be Calgary-Dublin, Calgary-Hawaii, Calgary-Rome and Calgary-paris.

In total, WestJet has ten 787 Dreamliners on order from Boeing. 2019

The discount carrier is set to announce more WestJet 787 destinations soon! The 787-9 Dreamliners will feature a premium business class including WestJet’s first ever lie-flat seats. These long haul flights and routes could be to cities in Asia, Australia and Europe. The dreamliners are capable of flying long distances non-stop and will compete directly with Air Canada

Which Routes and Cities does the WestJet 787-9 Dreamliner fly to?

The first three official destinations for the WestJet 787 have been announced. The WestJet 787 Dreamliner will fly from Calgary to London, Dublin and Paris.  We know there will be more announcements to come! According to Skift, WestJet has applied to aviation authorities in Canada for permission to fly to Japan and China. If this is the case we could see direct routes to cities such as Hong Kong and Tokyo as well. An independent source also reported seeing ads on Instagram featuring backdrops of Asia and Australia.

WestJet is known for being Canada’s discount airline and with the addition of the 787 Dreamliner, new options for the more discerning passenger will be available. Along with their current offering of discounted flights, WestJet has stepped into a new era of luxury and comfort. The new Dreamliner will have three types of fares available. 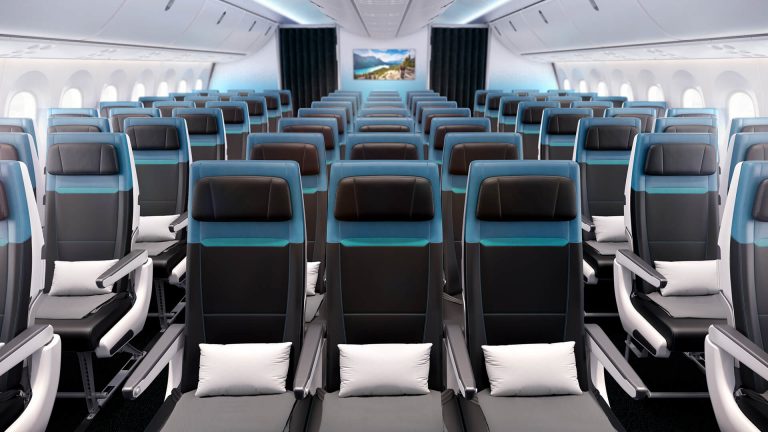 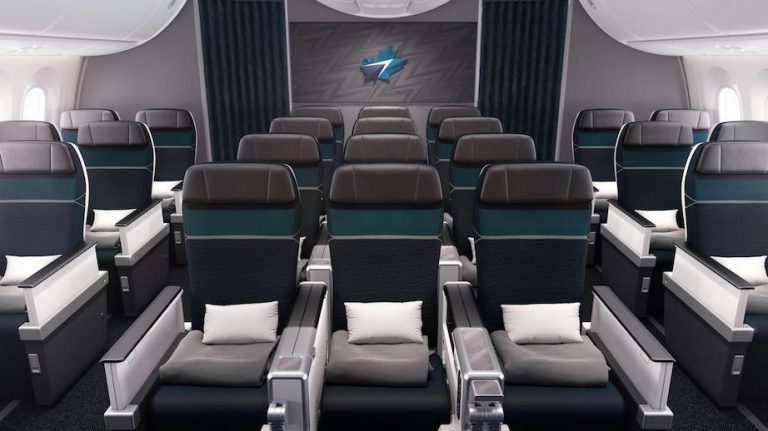 Premium Economy seats combine comfort and value. Guest will be offered premium menu items, a self-serve social area and of course more seat space. Photos of the plane also show that Premium Economy seems to have it’s own separate area on the plane, which is very exclusive. 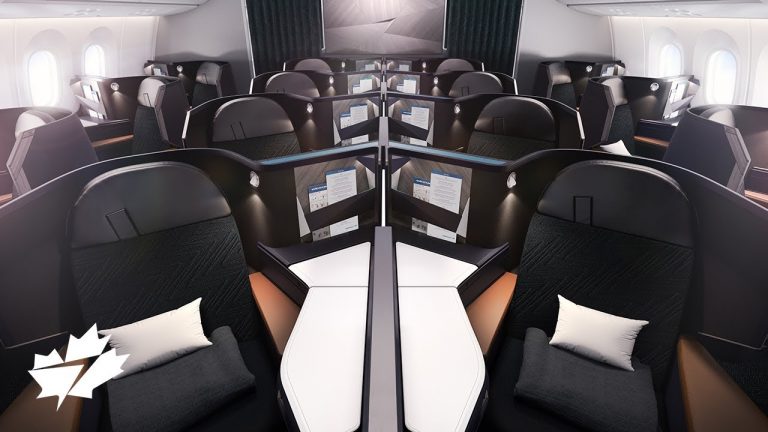 The newest addition to WestJet will be a true business class experience. The pods feature fully lie flat seats, premium bedding and turn down service. As well enjoy on demand premium meals, luxury interiors and unprecedented levels of service that will put WestJet on the map for luxury flying.

After flying Qatar airways business class last year, we are excited to try out the brand new WestJet business class! We have always looked elsewhere when booking long haul flights but with WestJet’s new addition, we’ll be sure to check if our next destination is served by the Dreamliner. 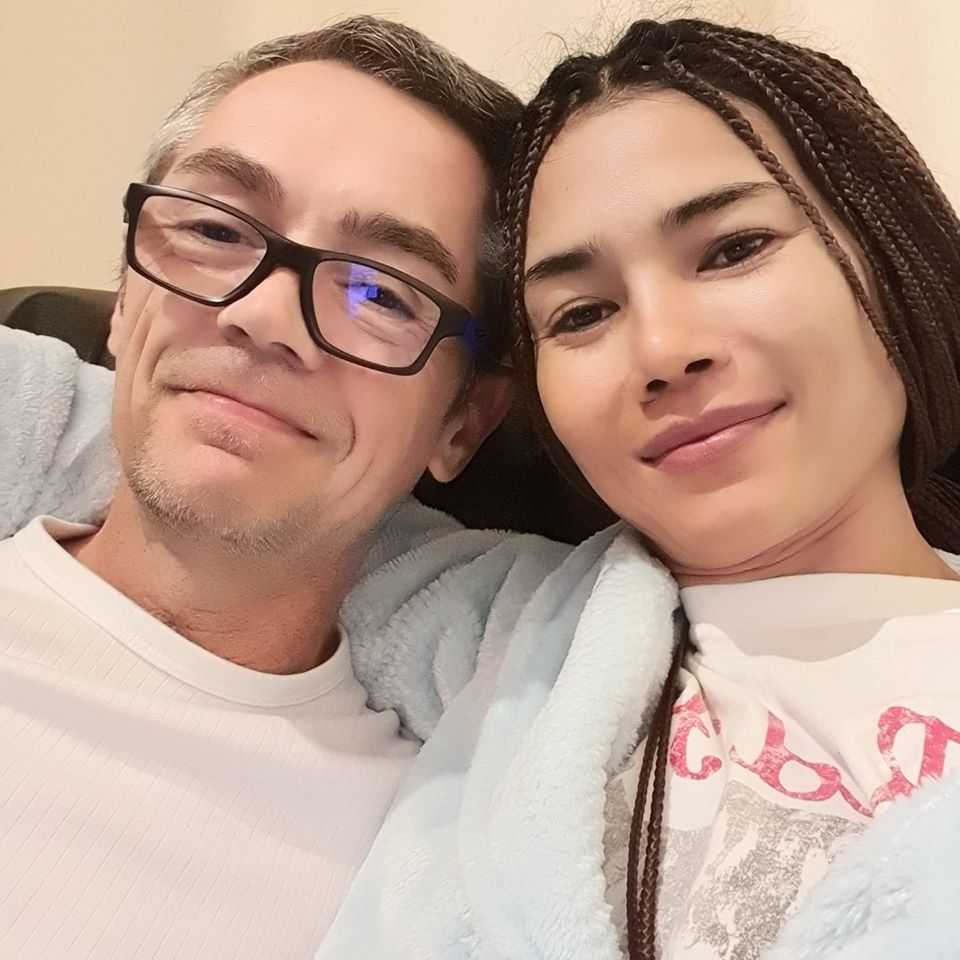 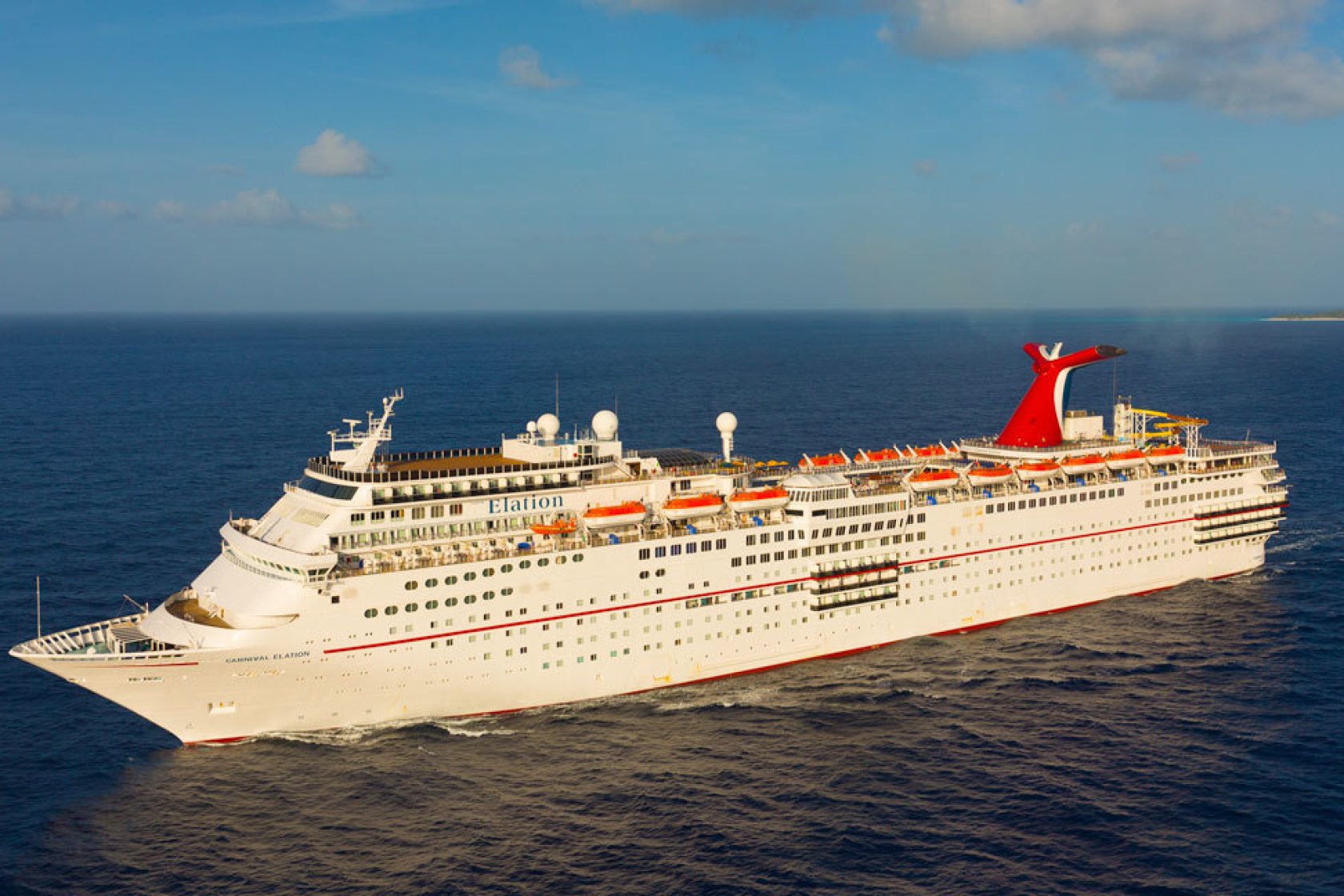 any news on the Dreamliner flying to Tokyo in 2022?

Are there any prices yet on business class-calgary to dublin

We searched in the spring (when the flights are to launch) but didn't see any prices just quite yet!