The Center For Disease Control (CDC) is sending a very strong message in a new warning announced on its website that cruise ship travel comes with a ‘very high risk’ of contracting COVID-19.

The CDC is sending some mixed messages as last month, the organization lifted the ‘No Sail Order’ which would allow cruise ships to resume operations in the United States under strict new regulations. 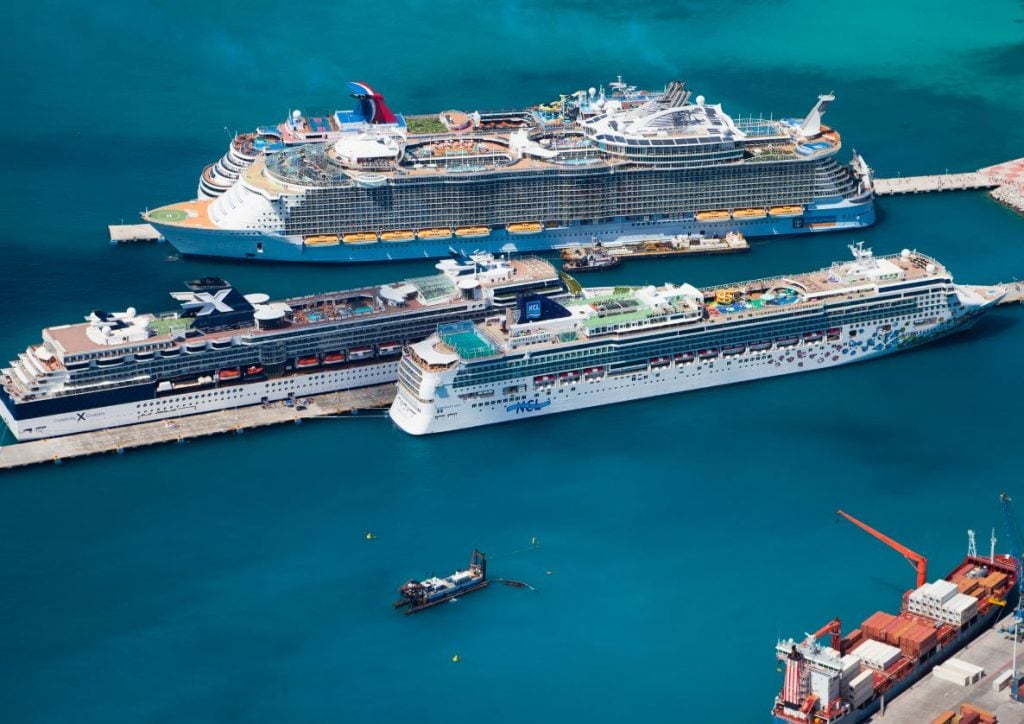 Politics may have played a role in the decision as according to multiple sources,  CDC Director Robert Redfield, “was overruled when he pushed to extend a “no-sail order” on passenger cruises into next year.”

Now that cruising could return as soon as January, the CDC is making its stance known on cruising.

The message is crystal clear saying that the risk of contracting COVID-19 on cruise ships is very high and that all cruising should be avoided worldwide. 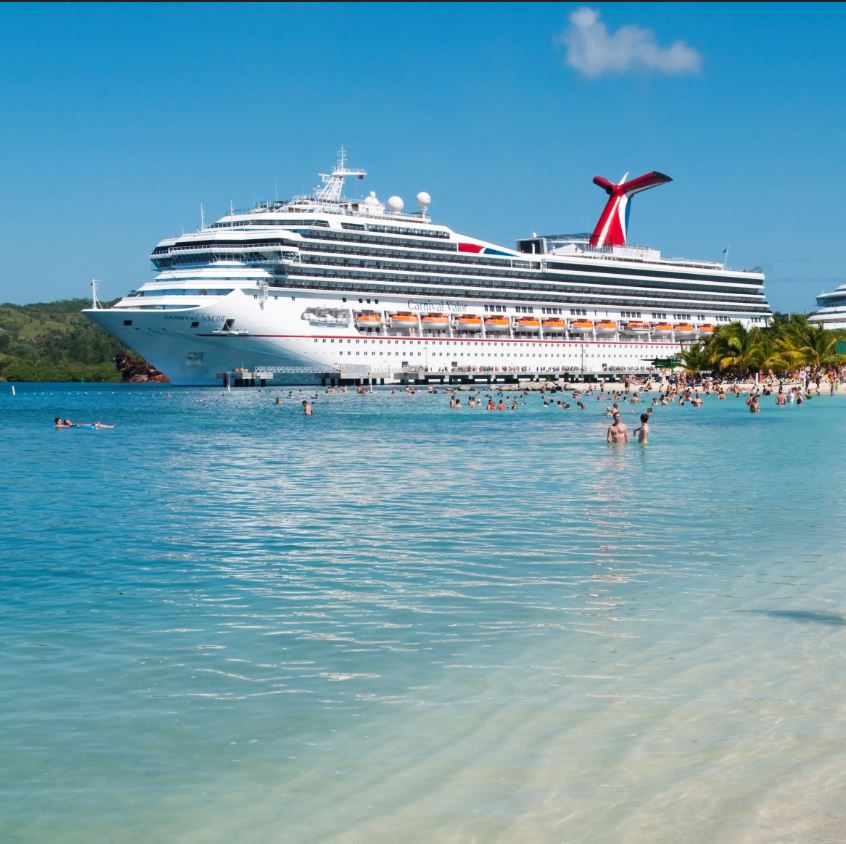 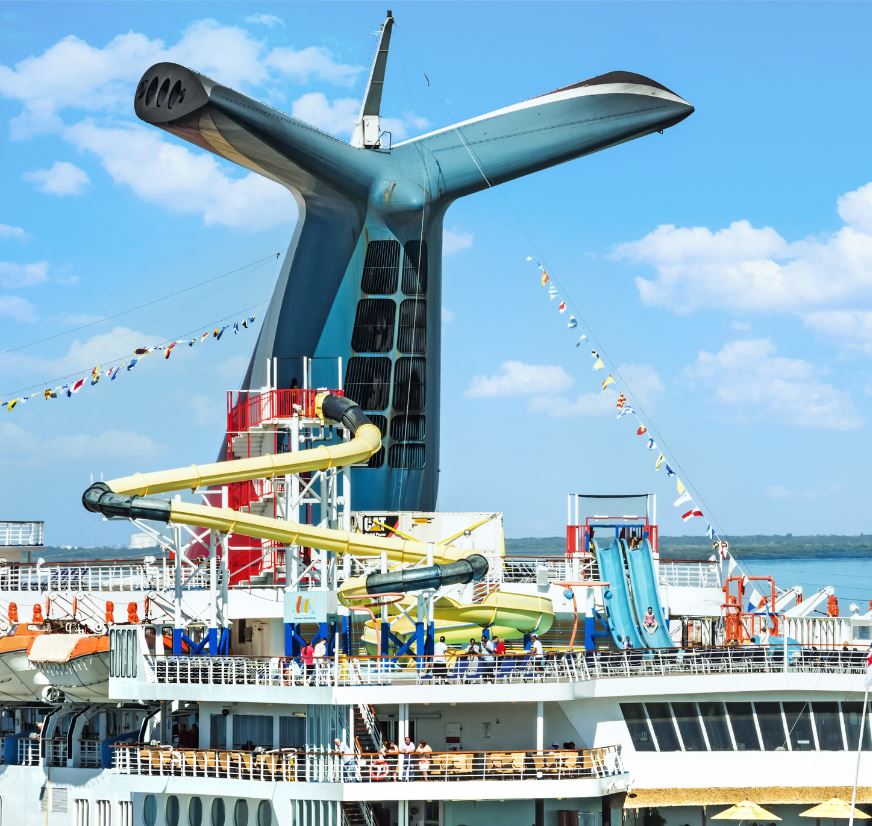 The No Sail Order For Cruise Ships Has Been Lifted

Although the official no sail order has been lifted for cruise ships operating out of the United States, the CDC is requiring all cruise lines to go through extensive new safety measures including ‘test sailings’.

The new COVID-19 prevention protocols that cruise lines must meet before resuming sailings is expected to take around 60 days. The no sail order expired on October 31st, meaning if cruise lines started the process to meet the new regulations immediately, they could be resuming operations by the middle of January. 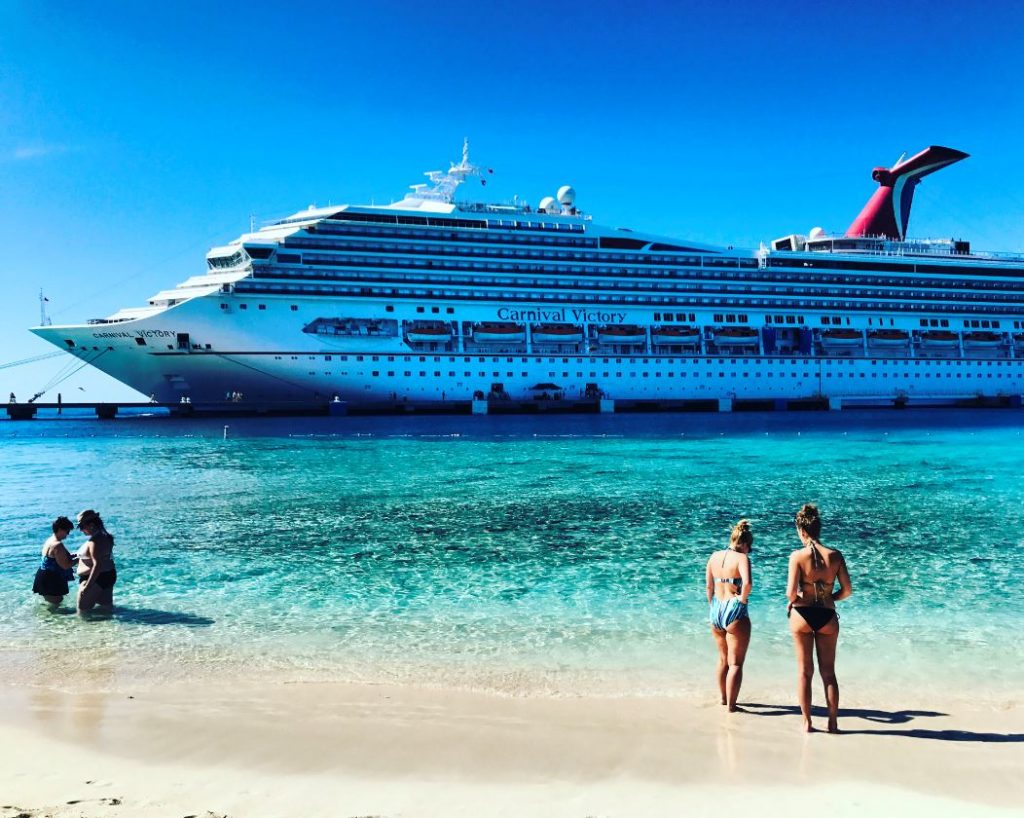 All eyes were on the first cruise ship to resume operations in the Caribbean and it wasn’t the outcome SeaDream 1 had hoped for.

7 passengers tested positive for COVID-19 on the small ship that was carrying only 53 passengers. SeaDream Yacht Club had been successfully sailing the SeaDream 1 in Norway for months without a single case of COVID-19 before crossing the Atlantic to start its season in the Caribbean.

It was the first cruise ship to sail in the Caribbean since March and even with double testing before boarding, COVID-19 still found its way onboard. 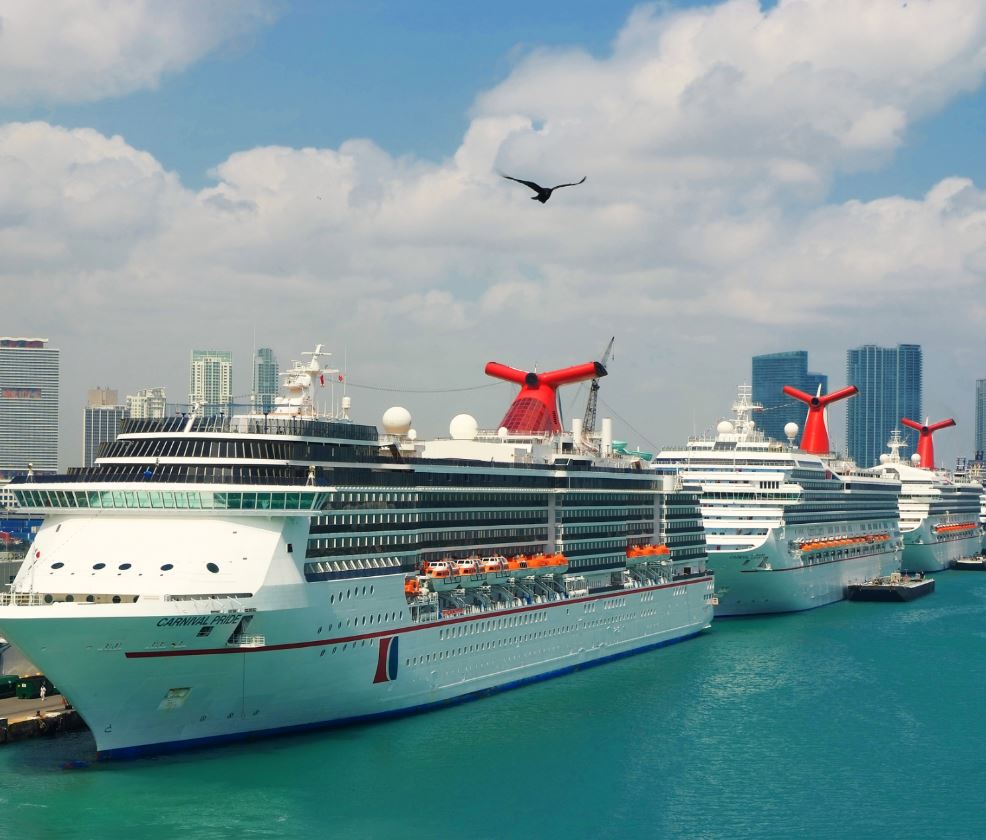 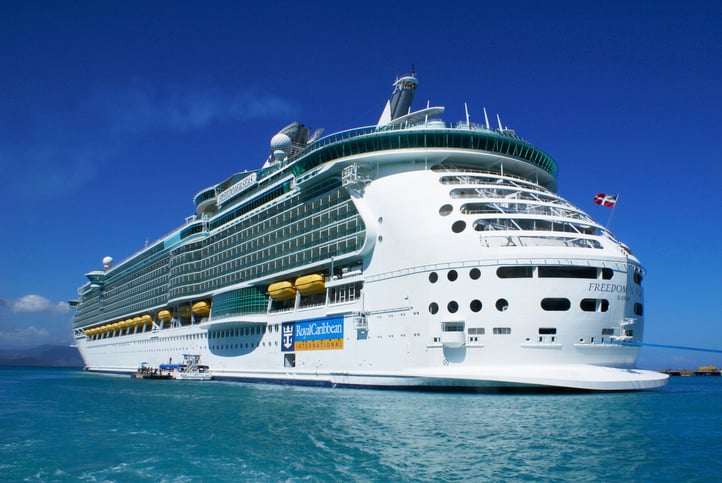 Will Cruising Return in January?

We have been following the return of cruising under a microscope since the pandemic began. Every month cruise lines continue to push back their sailings, time after time frustrating passengers who have had multiple cancelled cruises. Many major cruise lines have now pushed back their launch dates to March and April.

January may see the first few cruises open to the public but expect to see only short sailings out of Miami as major cruise lines test the waters. 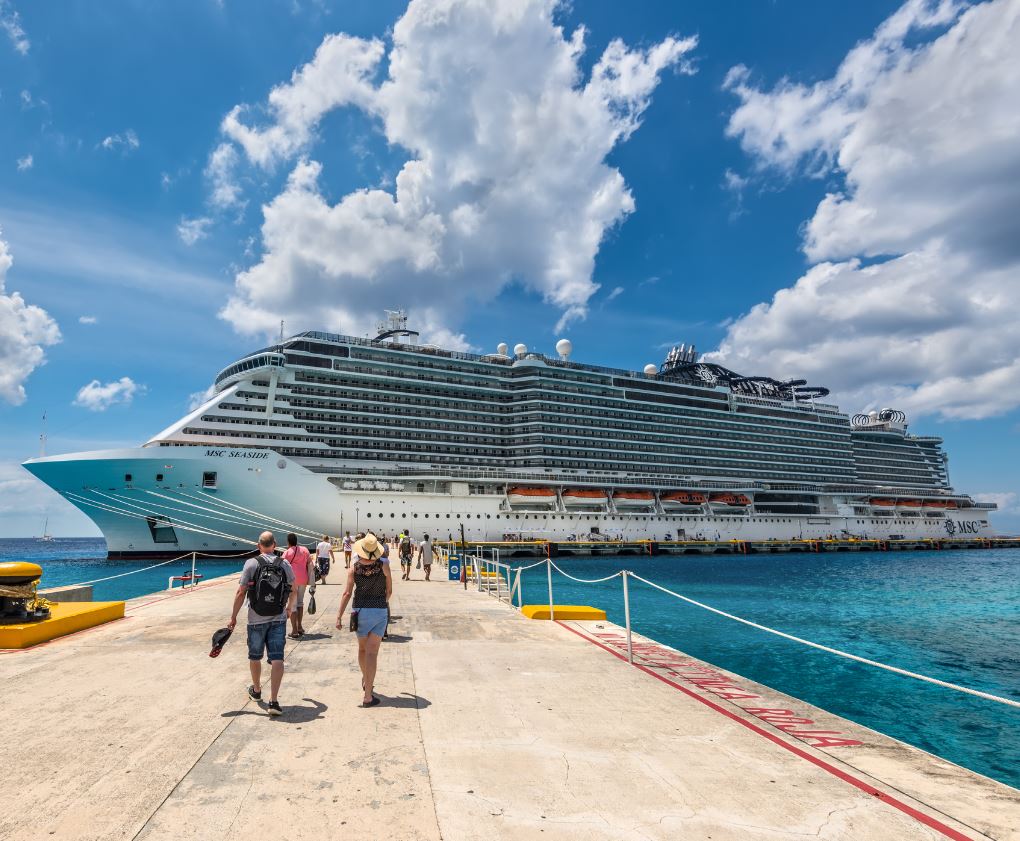 MSC Leads the Return of Cruising 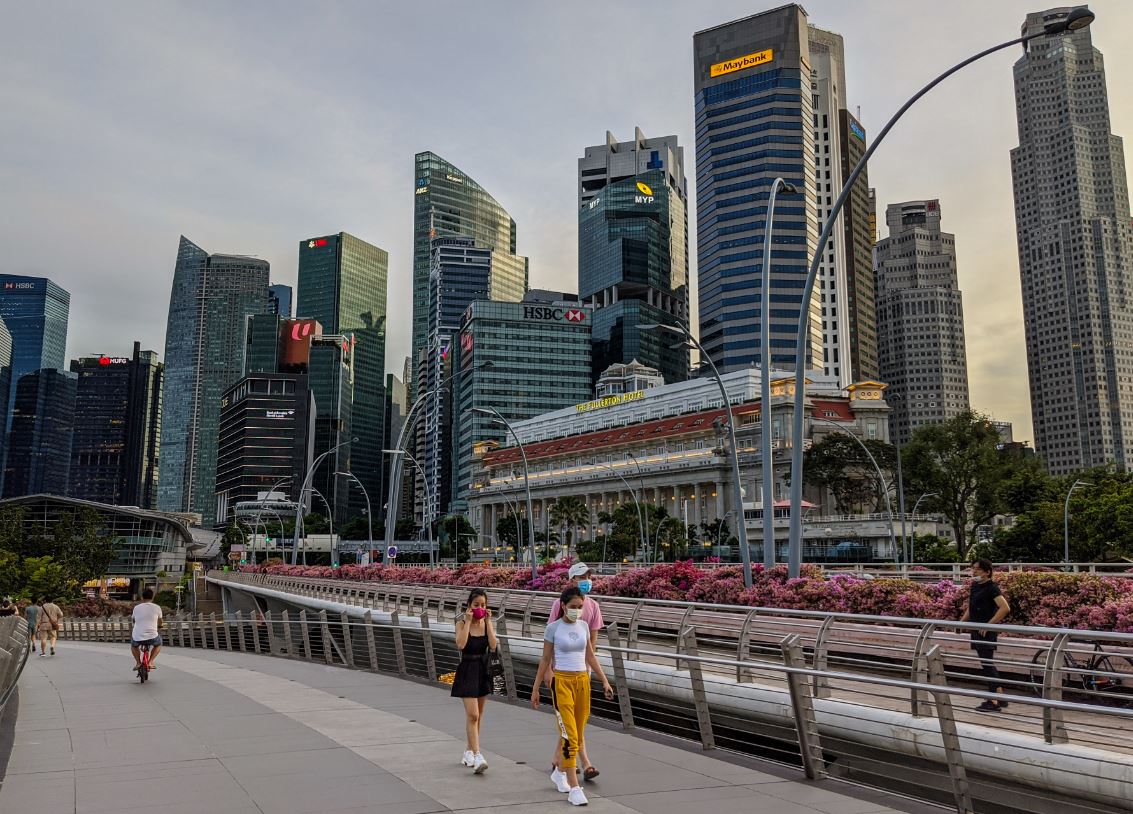 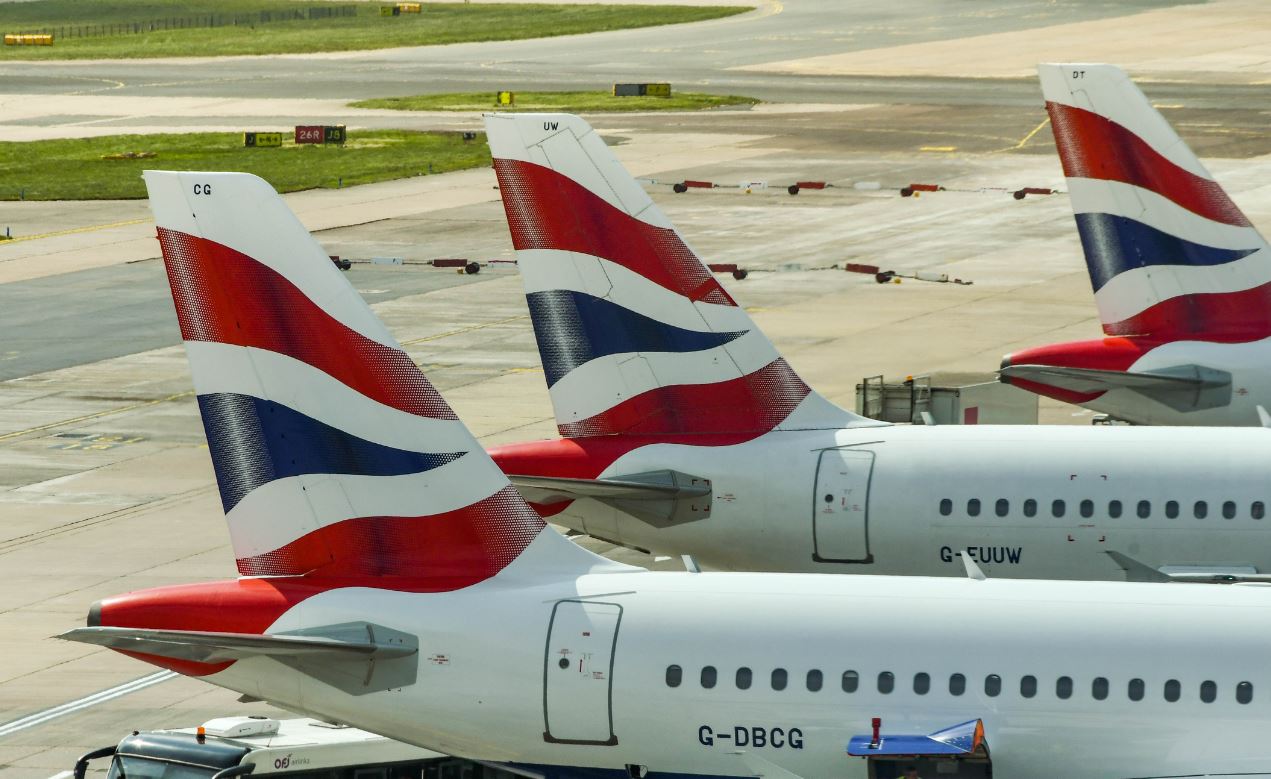 The CDC is full of crap. They manifestly do not understand the cruise industry. They simply parrot unfounded and specious information about cruise ships being "floating petri dishes," which has been disproved over and over again. There is no proof WHATSOEVER that cruise ships are less safe than airplanes, bars, restaurants, gyms, homes, schools or shops. In fact, the cruise industry has bent over backwards to ensure a safe environment. Note I am not saying that COVID-19 can't spread AT ALL on a cruise ship, of course it can. But guess what? It can spread in all of the other environments I mentioned above, too, and the CDC isn't closing them down. This is ridiculous and it must stop now.

I don't think all the lock downs all do not travel be is not going to stop the virus, they haven't been able to stop the flu from coming back every winter. It always finds a way to get to you.