A new testing facility is opening at the London Gatwick Airport to help travelers get the required COVID-19 testing before and traveling.

The new facility will be open to passengers, employees and the general public as the UK tries to half the spread of the virus. 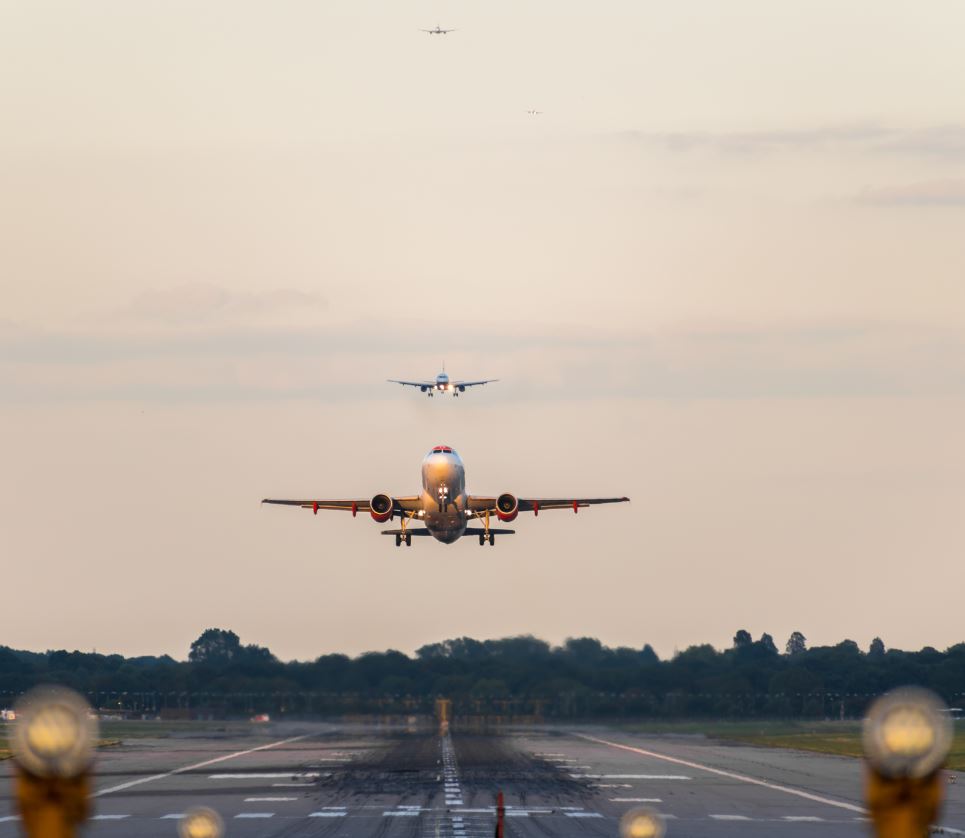 Why The Testing Center is Opening

London Gatwick Airport is the UK’s second busiest airport, second only to London Heathrow – which was the first airport in the UK to offer rapid testing.

However, following the pandemic, the number of travellers has fallen dramatically; in the period between July and September, the airport registered an 86% drop in passengers compared to the same period in the previous year.

There are many reasons why the airport has taken the step to allow tests to be taken in their airport. 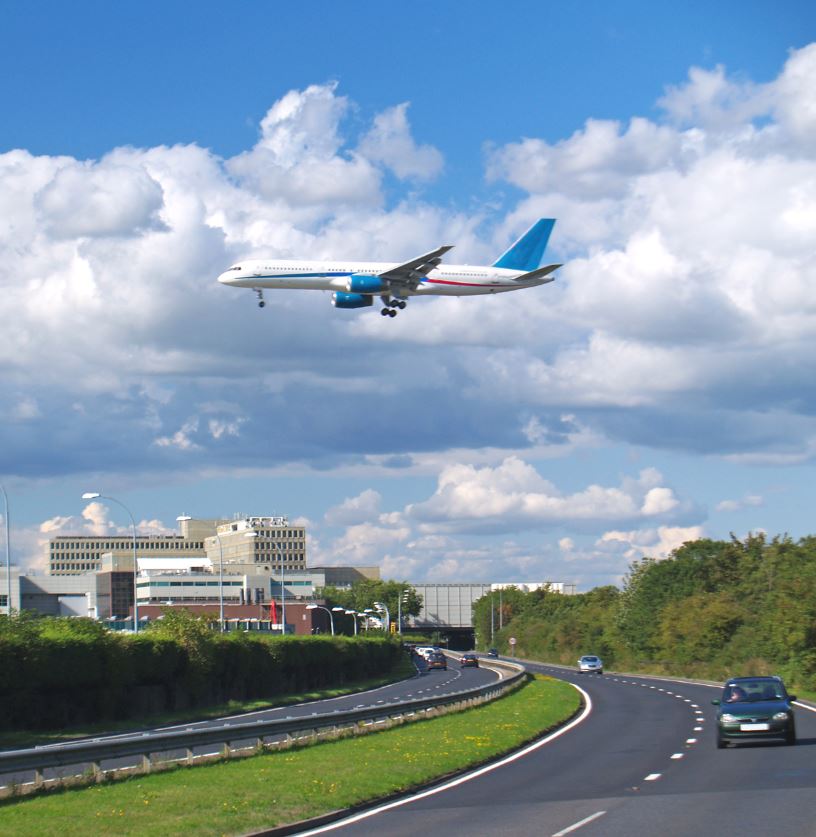 The facility – which will be located in the airport’s long stay car park in the South Terminal – will allow prospective travellers to receive a valid Covid-19 test certificate, which they may need to enter their destination. The destinations that currently require such a certificate from British travellers are: 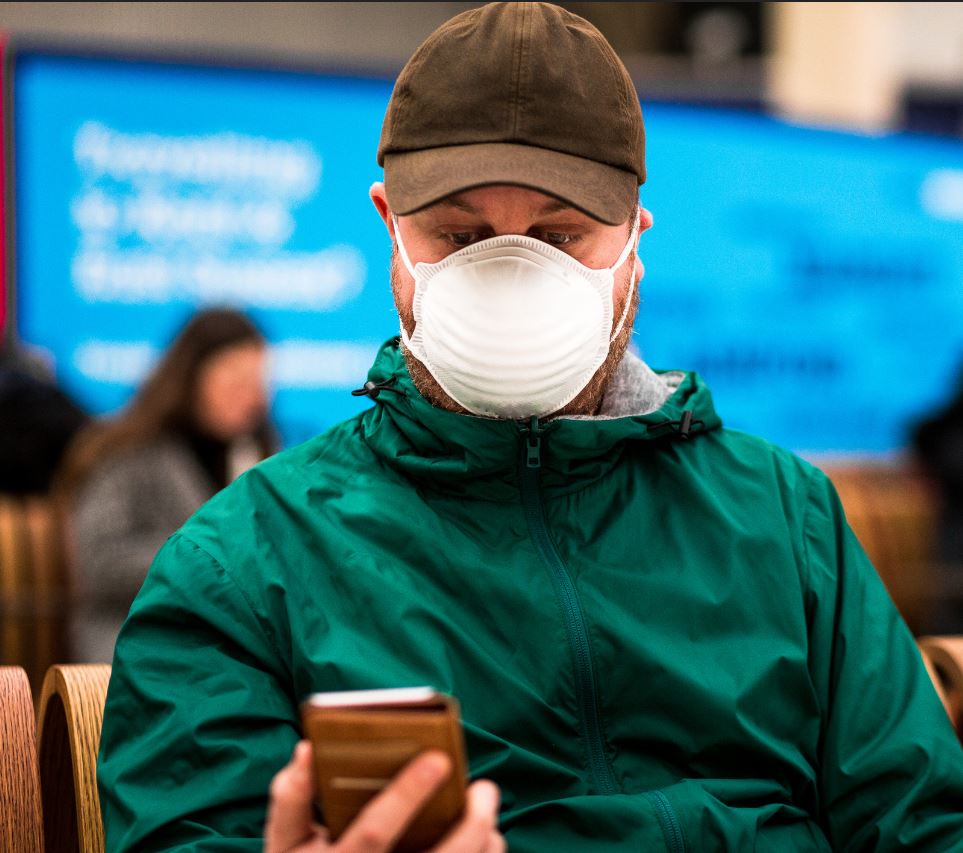 As Spain is the most popular country for British travellers, with 18.3 million British tourists visiting each year, this facility will be a convenient and trusted options for prospective holidaymakers to get their certificates before flying.

It is scheduled to be open on Friday 27th November. 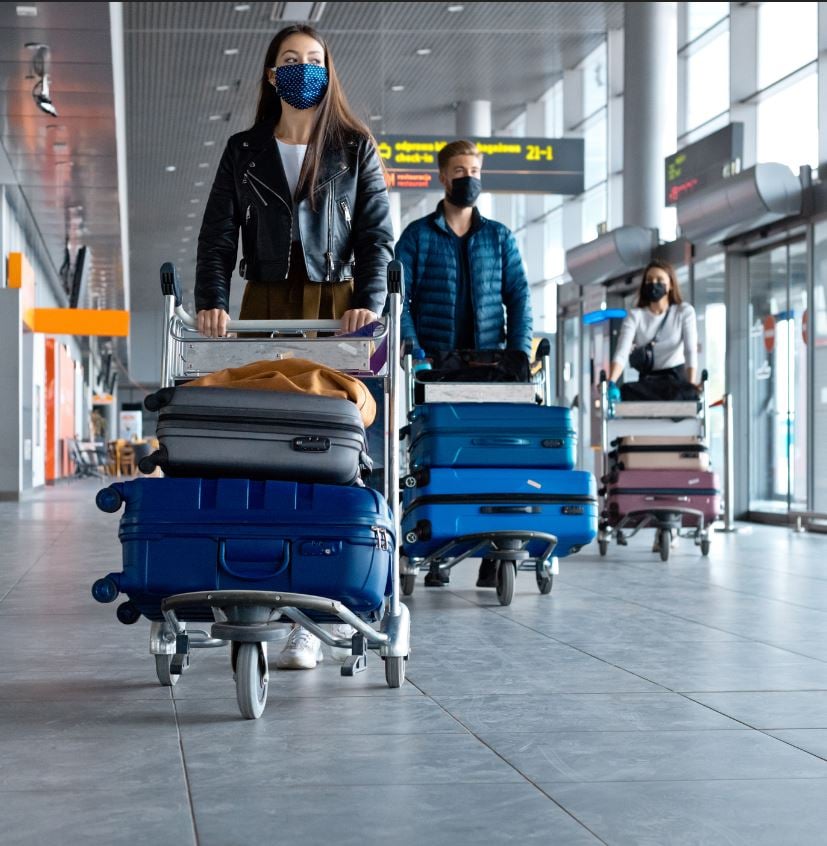 The testing will be carried out by ExpressTest, who have also been responsible for the testing at some well-known companies and events such as the BBC, Netflix and the PGA European Tour. The company claim that the tests will provide next day results – a welcome relief for many travellers who have been unable to take flights in the past as their results did not arrive in time. 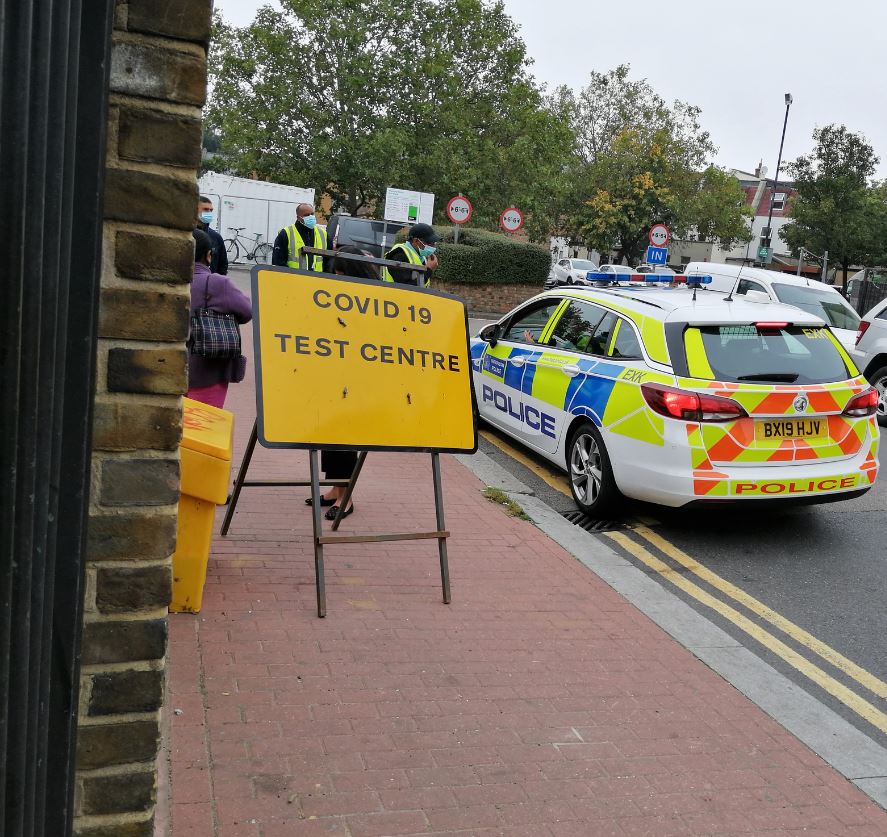 The tests have different pricing systems depending on the needs of the traveller. For those travelling from Gatwick, they only need to pay £60 per person for the test, whilst there is also a discount of 30% for group bookings. Members of the public must pay £99, which is a competitive price. At present, the NHS in Britain does not provide tests for the purposes of a holiday, so travellers must use private companies for testing, which is often well in excess of £100. 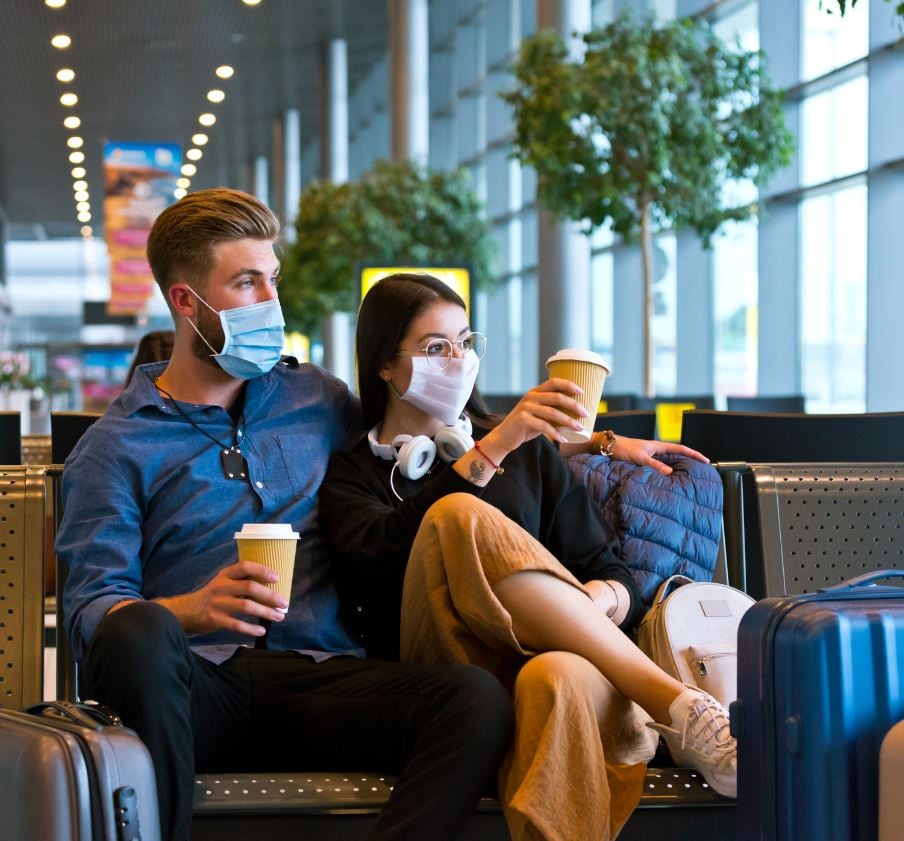 As well as being useful for British travellers, the testing facility will also perform a wider role for international travellers.

The British government is set to introduce a system called “test and release” in December. The system – designed to cut the quarantine period for international travellers coming to Britain – has been promoted by British travel secretary Grant Schapps as a way to help re-introduce tourism to the British Isles. 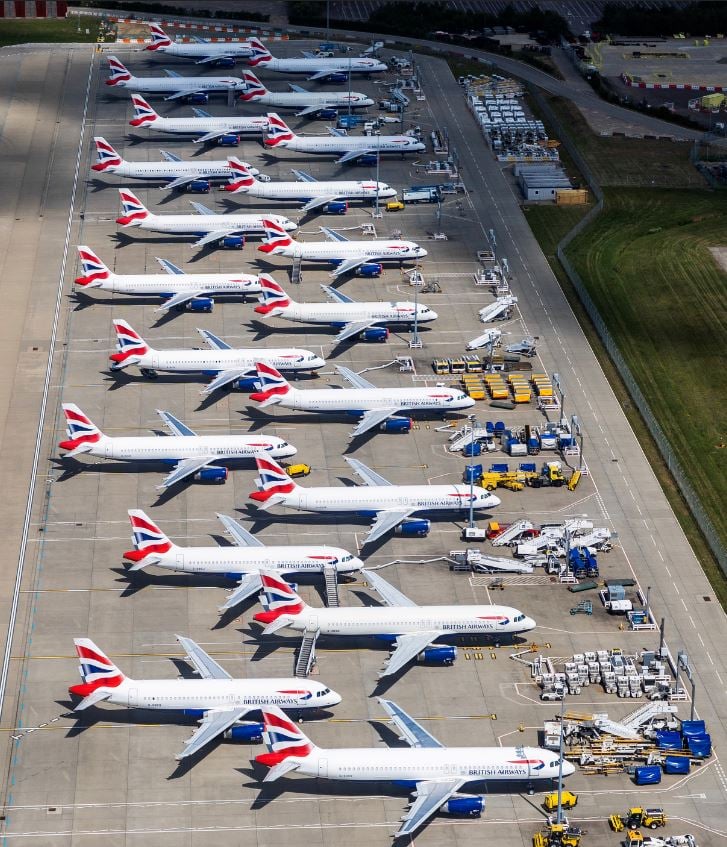 The UK is currently undergoing a second lockdown, as the levels of coronavirus in the country still remain very high. The current lockdown restrictions, which came into place on November 5th, state that UK citizens are unable to leave the country for holidays both at home and abroad, and they may be fined for breaking the rules. 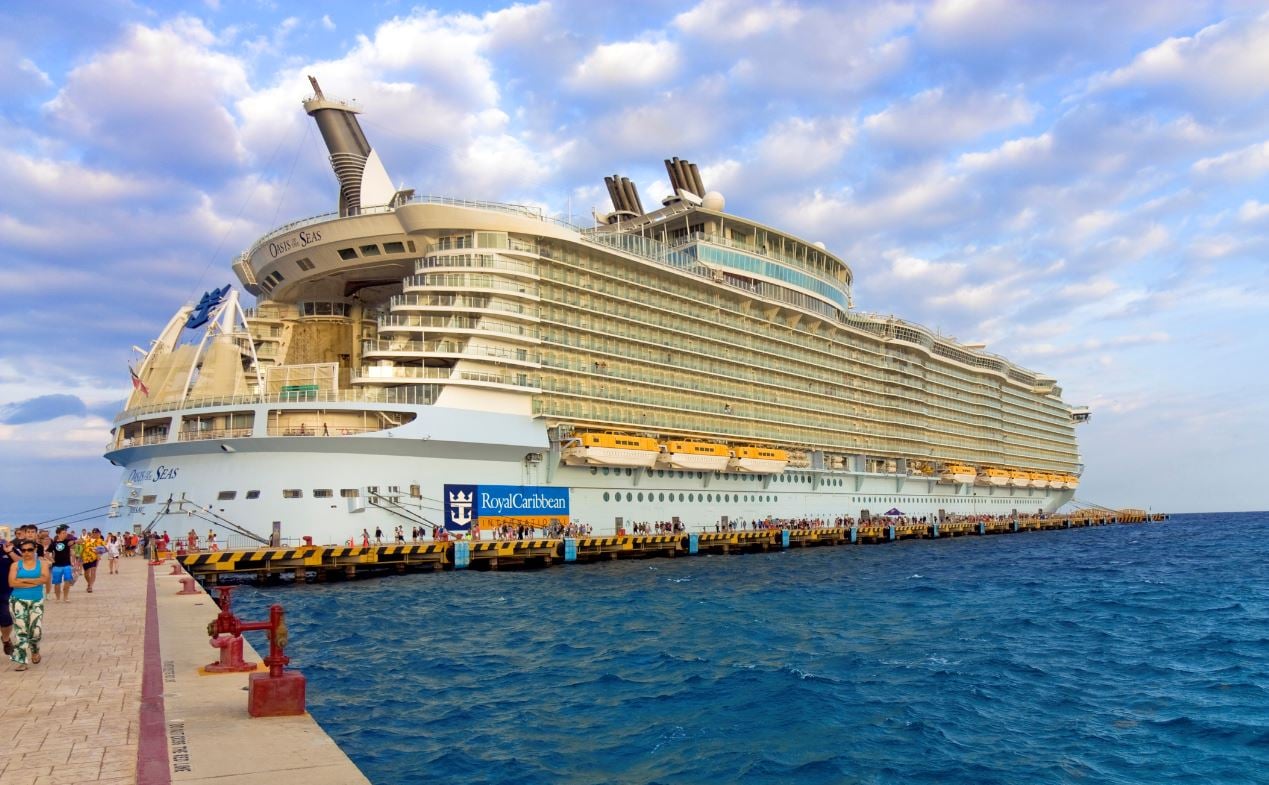 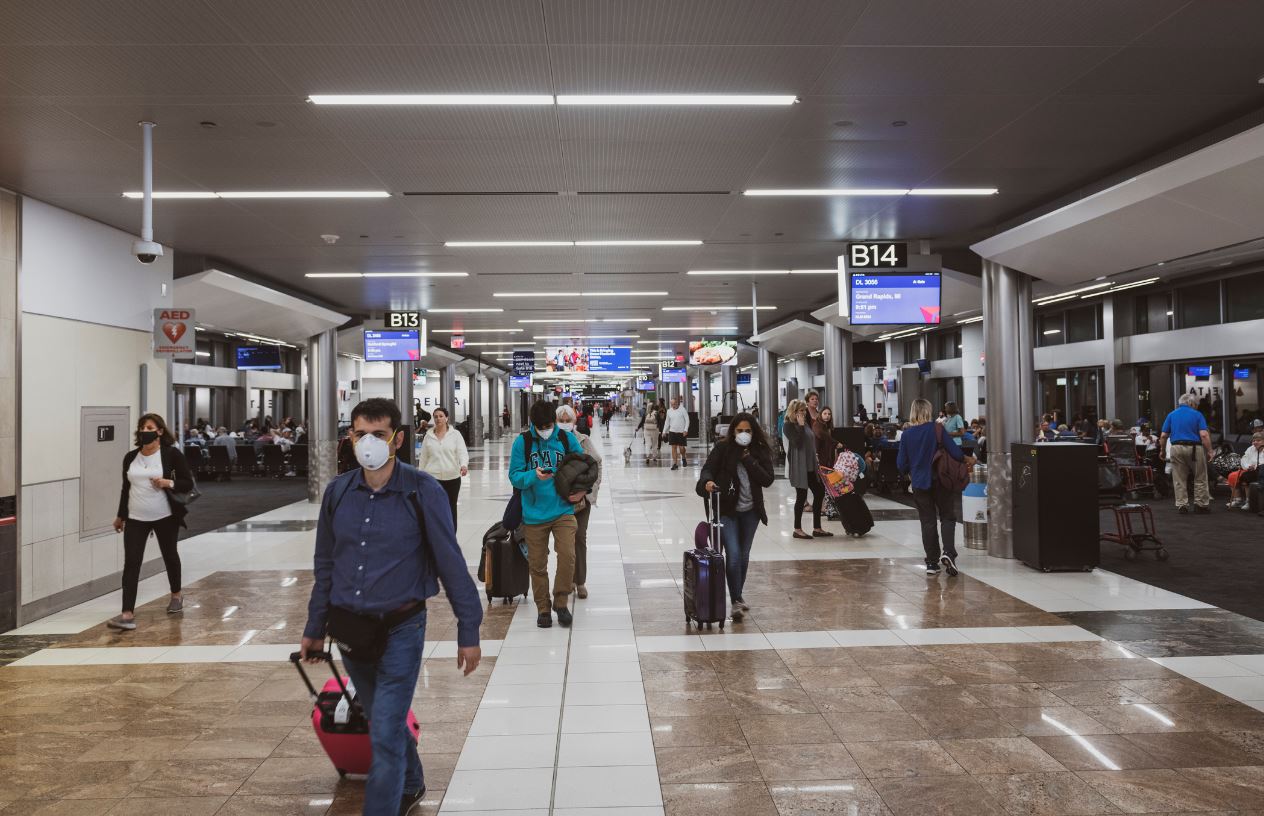