Colombia to Resume International Flights Sept 21 – What About Tourism?

Colombia announced they will be reopening air borders for international flights on September 21 after being closed for 6 months due to the pandemic.

“International flights will restart with a gradual first phase which will be announced shortly.”

Important Update: Since this article was originally published on September 11, updated news has been released about Colombia reopening for tourism. We will keep all the original text below, but the most accurate information can now be found at “Colombia Reopening for Tourism” 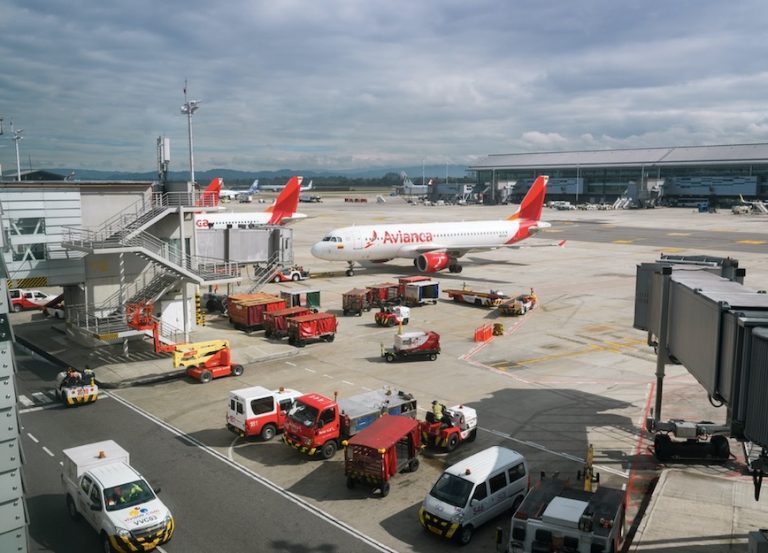 However, the resumption of international flights does not only bank on the government, says the Ministry of Commerce, Industry and Tourism:

“Aeronautics sent a request with its arguments to lift the suspension of international flights and the Ministry of Health gave a free pass to resume them. It is a first phase. However, an international flight does not only depend on Colombia. Aeronautics is in conversation with its counterparts in other countries. Then the airlines will enter to bid.” 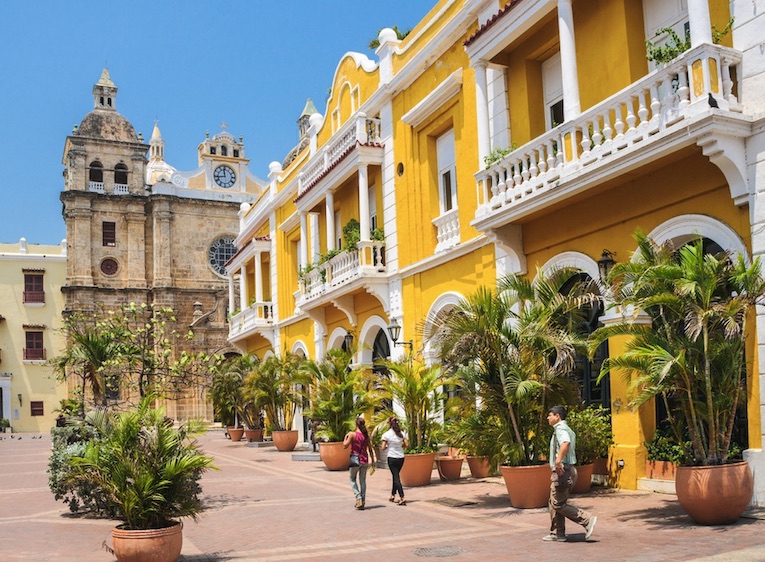 While some hopeful tourists are taking the news as a signal that Colombia will also reopen for in-bound tourism on September 21, the government has not yet made confirmation if foreigners will be welcomed back into the country on this date. 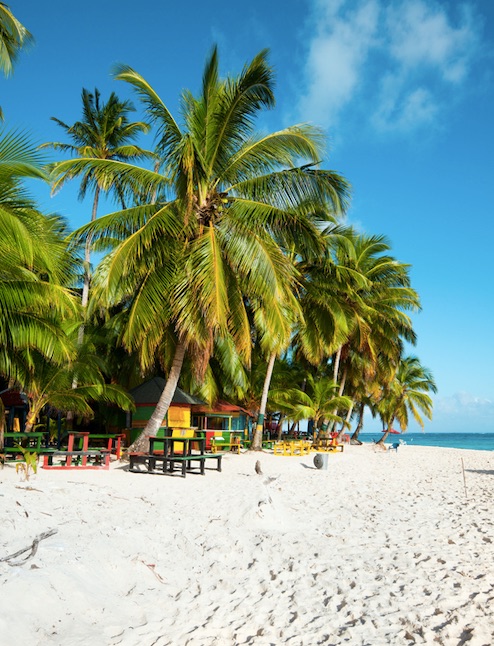 No government decree has yet been formed to suggest when tourists might be expected to be allowed to enter Colombia, what entry requirements will be in place (like PCR testing or quarantines) or which countries will be permitted to enter.

However, during the press conference Orozco suggested some of the nations where commercial flights might first resume, pending approval. The first countries mentioned were Mexico, the United States, Brazil, Ecuador, the Dominican Republic, Australia and the United Kingdom. 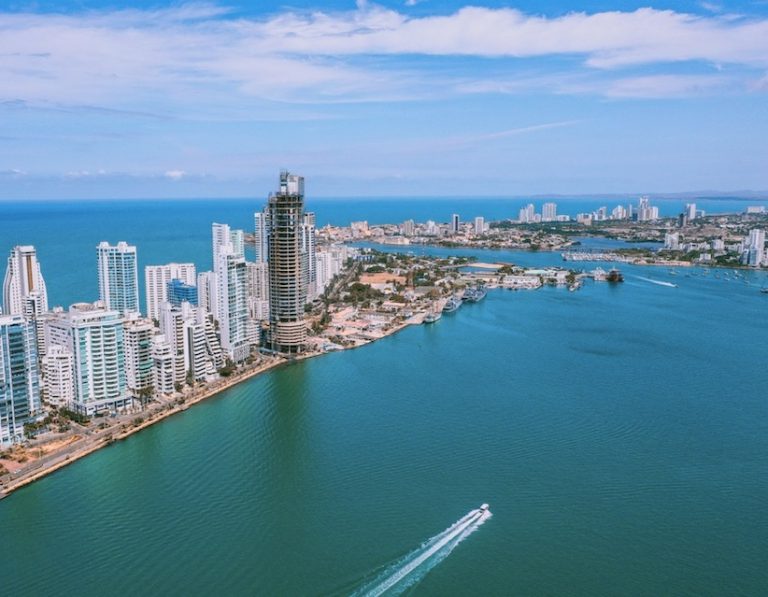 Spirit is the first airline scheduled to leave Cartagena with a direct flight to Miami.

As of September 11, domestic flights within Colombia are just starting to resume and foreign arrivals are still restricted. Only humanitarian flights are operating into the country, permitted to carry only nationals, citizens, and diplomatic visitors. All arrivals are subject to quarantine for 14 days. All arrivals must also fill out a Check-Mig form (online immigration and health control form) 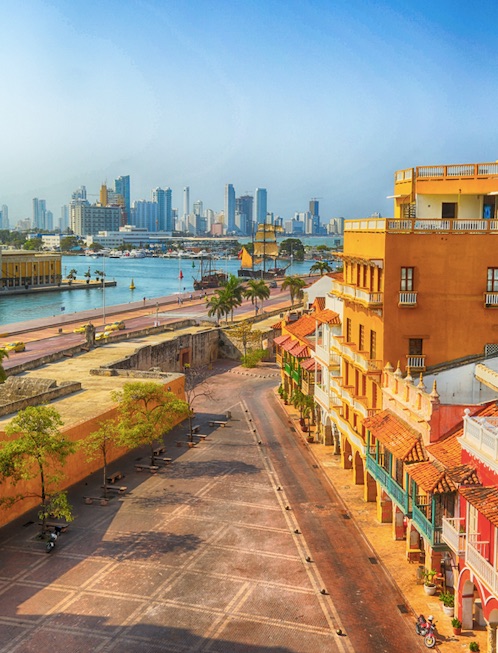 Reports say that Cartagena will be the first airport authorized to allow international flights, with Bogota following shortly afterwards, targeted for October.

El Dorado airport in Bogota is the 3rd busiest airport in Latin America and handled almost 33 million passengers in 2018. When the borders shut down back in March, even transiting through El Dorado was restricted, hindering connectively throughout all of Central and South America. 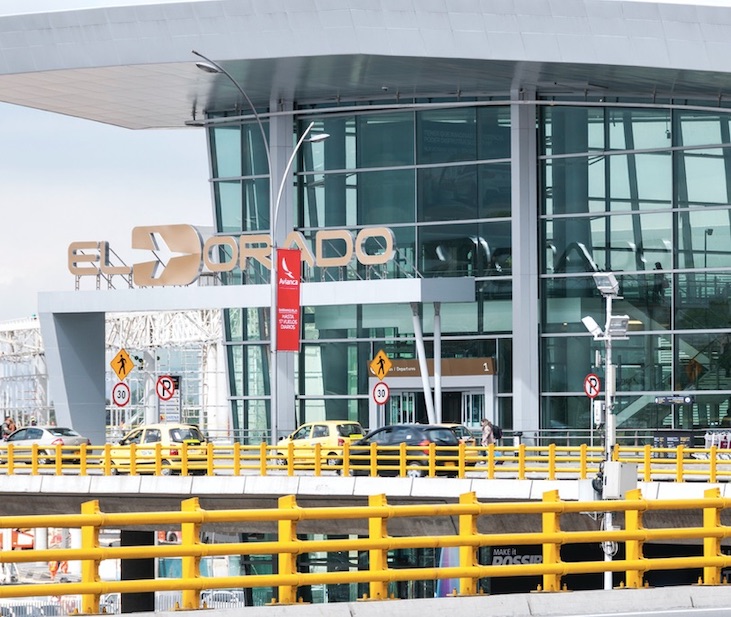 Earlier this month Colombia extended their land and sea border closure for another 30 days, until at least October 1.

Since this situation is rapidly changing, we are expecting formal updates from the government of Colombia as more procedures are made. Currently there are no formal biosecurity protocols in place, or any formal documents allowing international tourism to resume with the reopening of the airports. We are monitoring the situation and will report if/when formal announcements are made by the government. 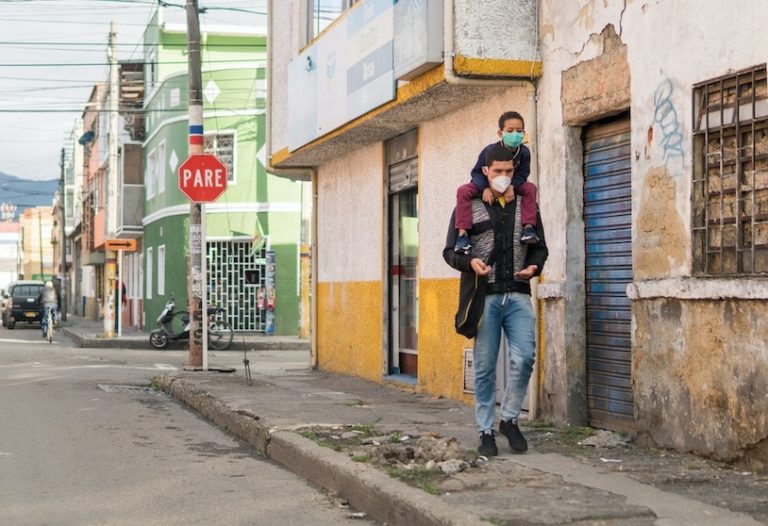 This article was originally published on September 11. The most accurate and latest information can be found here

Read More: See which countries in Latin American have reopened for tourism, what companies are offering travel insurance that covers covid, and what nations are open for American and Canadian tourists.

Disclaimer: Colombia’s reopening news is ever-changing and being updated constantly. We do our best to keep this article up to date with all the latest information, but the decision to travel is ultimately your responsibility. Contact your consulate and/or local authorities to confirm your nationality’s entry and/or any changes to travel requirements before traveling. 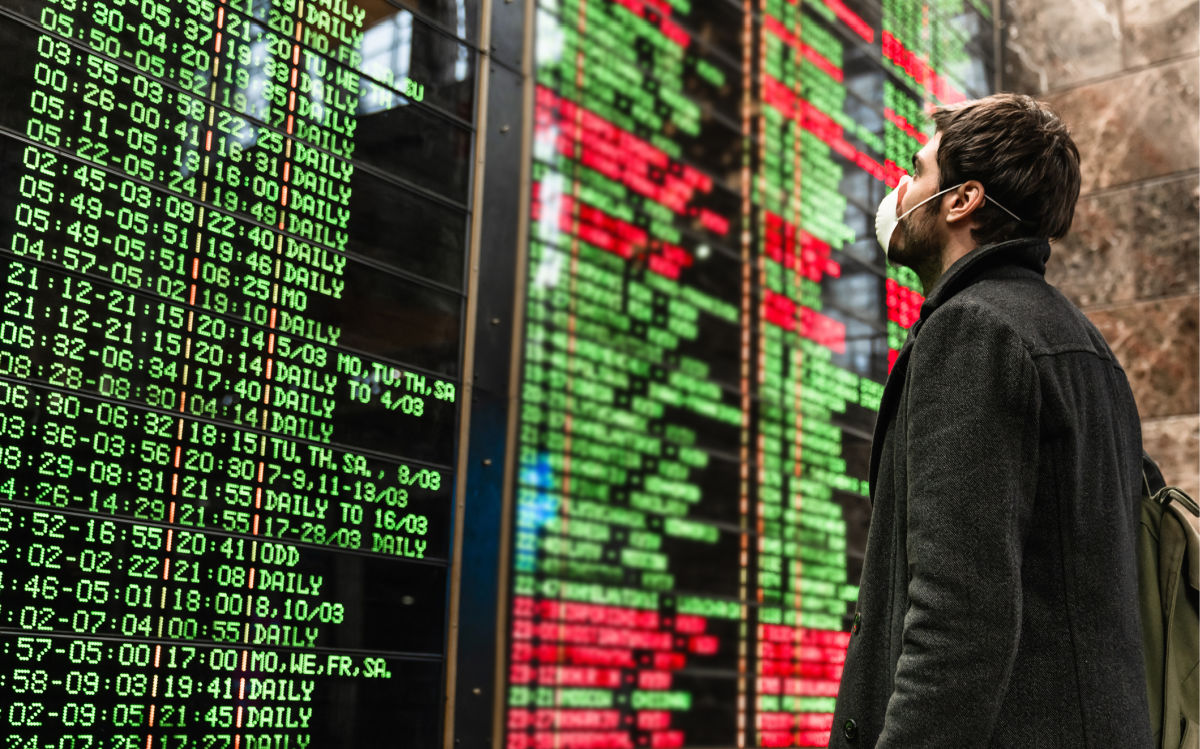 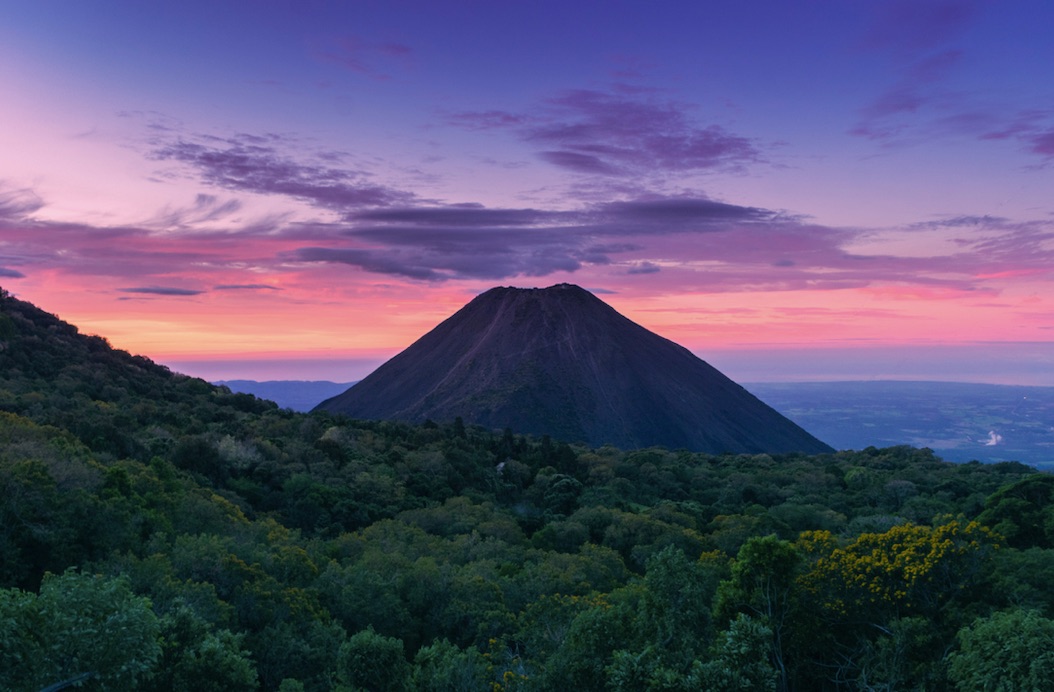 It would make no sense to have international commercial flights if they only accept citizens/residents. That's what the humanitarian flights are for.

Many countries all over the world currently have flights going to/from with no tourism. Example: Canada. Hundreds of flights enter and leave every day, and tourists are not allowed to enter

It's all about not having to do any quarantine upon arrival in Colombia...!!!