More cruise lines have canceled scheduled departures from China amid the ongoing coronavirus outbreak, which has killed at least 132 people and sickened nearly 6,000 across the globe. Over 50 million people remain on lockdown in 17 Chinese cities.

The luxury Seabourn Cruise Lines has canceled the Seabourn Ovation’s Feb. 3 call in Xiamen following the updated travel advisory from the U.S. Centers for Disease Control (CDC) to a Level 3 for the region.

Instead, officials for the Seattle-based, Carnival Corp. subsidiary have rerouted the ship to stop in Sandakan, Malaysia, on Feb. 10, a spokesperson told Fox News on Wednesday.

Likewise, Asia’s Star Cruises has suspended operations for its SuperStar Gemini ship in Xiamen, Cruise Critic reports. Affected passengers can either receive a full refund or rebook a new cruise trip. Boarding has also been suspended for passengers and their “close contacts” living in Wuhan or the Hubei province for the foreseeable future.

"We apologize for any inconvenience caused and we thank you in advance for your kind understanding and support in light of these unforeseen circumstances. Star Cruises would like to reiterate that it maintains the highest preventative hygiene and sanitation standards on board its fleet and is committed to safeguarding the health of all guests and crew." 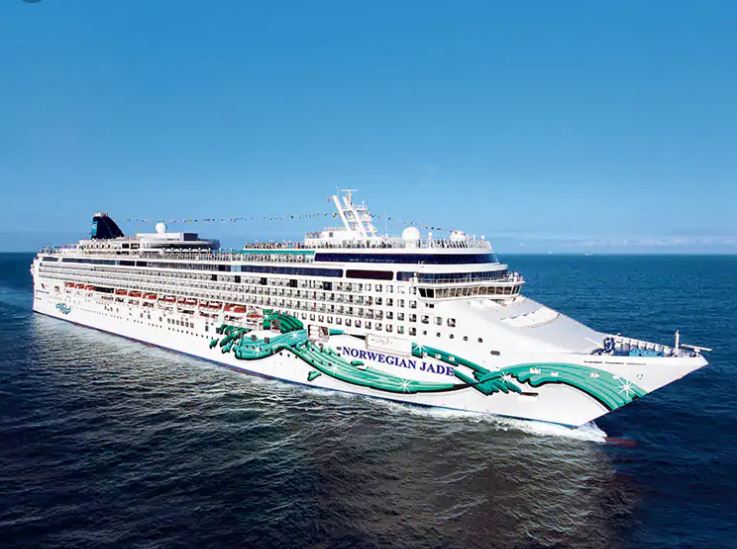 Meanwhile, although the Norwegian Cruise Line reportedly has not canceled the Norwegian Jade’s sailing from Hong Kong on Jan. 30, according to the Miami Herald, the company has introduced “non-touch” temperature screenings for passengers departing from Chinese ports.

Guests with a temperature of 100.4 degrees F or higher will not be allowed to board, while passengers traveling from Wuhan or who have been in the now-quarantined city within the last 30 days will also be denied boarding, according to Cruise Critic. 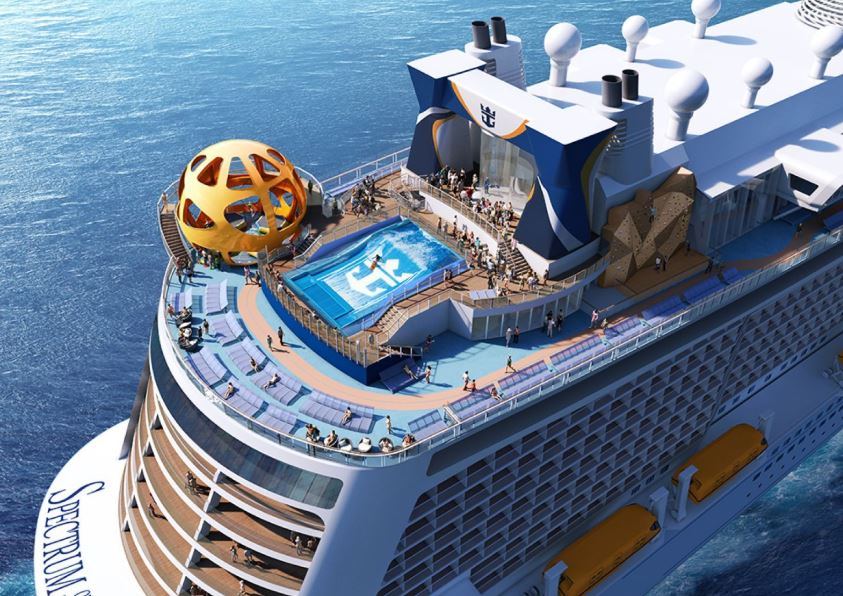 Earlier this week, five other cruise companies have canceled scheduled departures from China amid the ongoing outbreak. 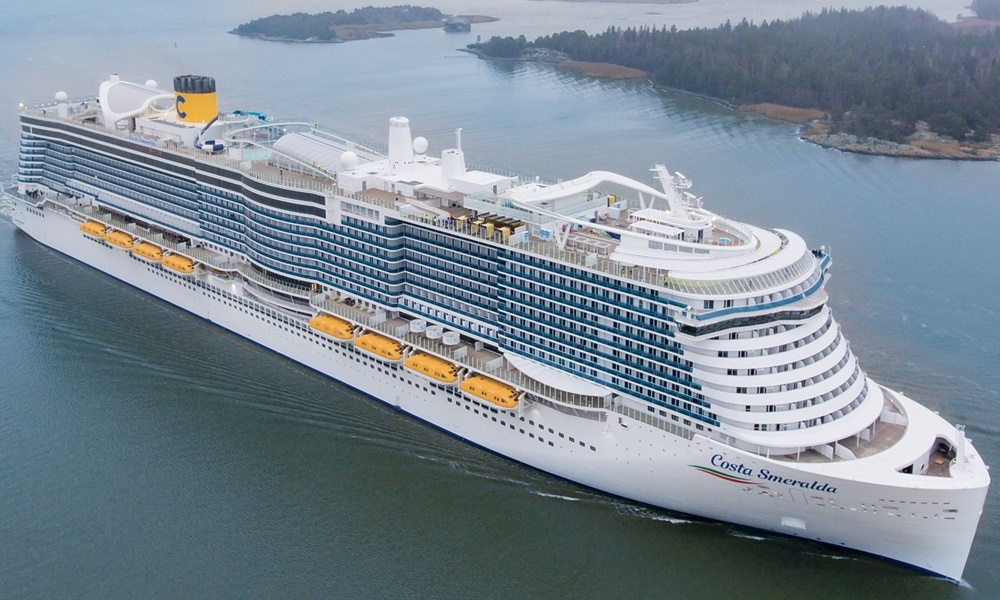