As France becomes the latest European destination to open up to American travelers, major US Airlines are adding new flights to the popular tourist destination to keep up with demand.

France Is Now Open For Tourism

As of today, June 9th, France has opened its borders to vaccinated travelers from most countries using a color-coded system that determines the entry requirements for travelers.

Vaccinated travelers from countries classified as orange, including the United States, Canada, and Britain, can visit as long as they provide a negative PCR test no older than 72 hours or a negative antigenic test no more than 48 hours. Travelers must also show proof of a vaccine approved by the European Medicines Agency, which includes Pfizer, Moderna, Johnson and Johnson, and AstraZeneca.

Here’s everything you need to know about visiting France in 2021.

This is in addition to the current flights Delta offers to Paris, which include:

As more European countries open up their borders, Delta has been continually expanding service to these destinations as they did with Croatia last month. Delta has also added new flights to Iceland, Greece, Italy, and Spain after announcing reopenings.

In the statement, Delta said:

“As the European Union takes steps toward reopening borders, it is up to individual member countries to decide when and how to lift their restrictions. Delta will continue to expand service as travel returns and keep customers up to date on which international destinations are open to visitors.”

Delta said that along with its fellow Skyteam member Air France, the two carriers will offer “nine times more flights between the US and France in July than the next largest carriers”.

Air France is also set to launch a new route between Paris and Denver next month.

United Airlines also said that it is adding more flights to Paris this summer, including resuming flights from Washington DC in July and increasing the frequency of flights from Chicago O’Hare International airport in August.

United chief executive, Scott Kirby, said at an investors conference that the airline is ready to expand quickly as countries begin to ease their restrictions for tourism.

“International borders are still mostly closed, but as they are starting to open we see huge demand every time another country in Europe opens up,” he said. “This indicates a huge pent-up desire for international travel.”

”It’s just a matter of timing. Europe will hopefully be opening up before too long,” 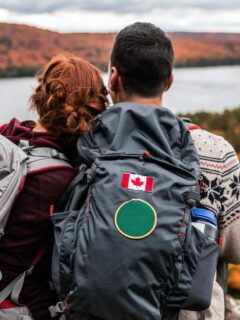 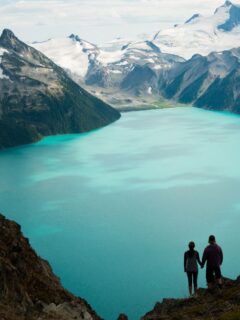