Do Not Travel To Mexico Says US State Department

The U.S. State Department issued a Level 4 ‘Do Not Travel’ to Mexico on August 6th due to Covid-19.

The State Department lifted its global level 4 travel advisory on the same day but Mexico remained at the highest level of risk the U.S. government issues. 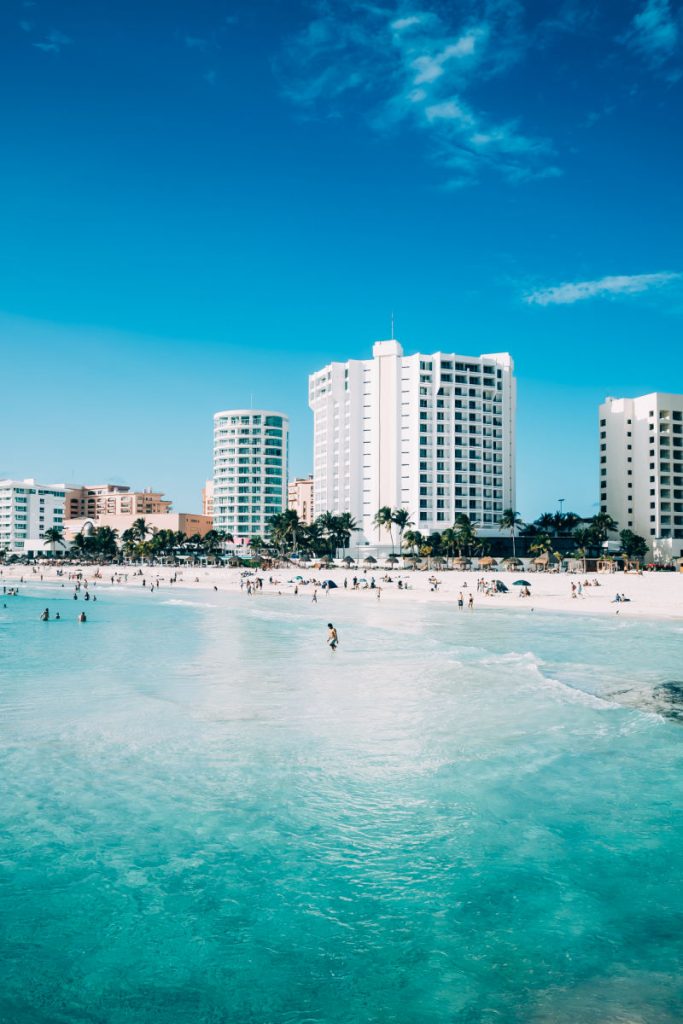 Since Cancun, Puerto Vallarta and Los Cabos reopened for tourism, Americans have been flocking to Mexico as it’s one of the last countries still allowing US Tourists. 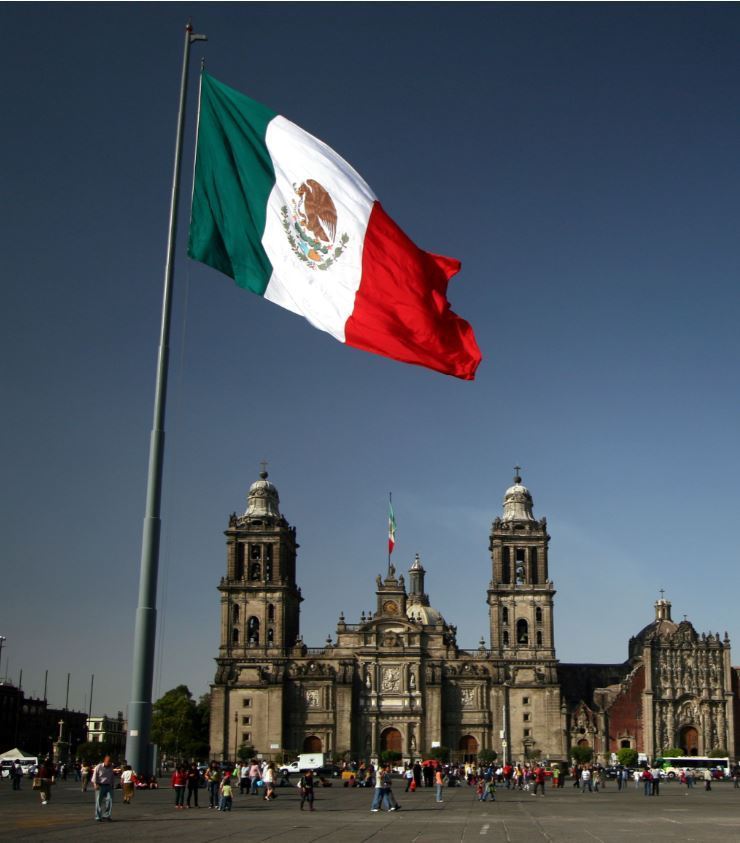 With the level 4 travel advisory in place for Mexico, most travel insurance policies have an exclusion which will void coverage for Covid-19 in the event of a level 4. Before traveling to Mexico be sure to check the fine print or get travel insurance that covers Covid-19 for Americans. 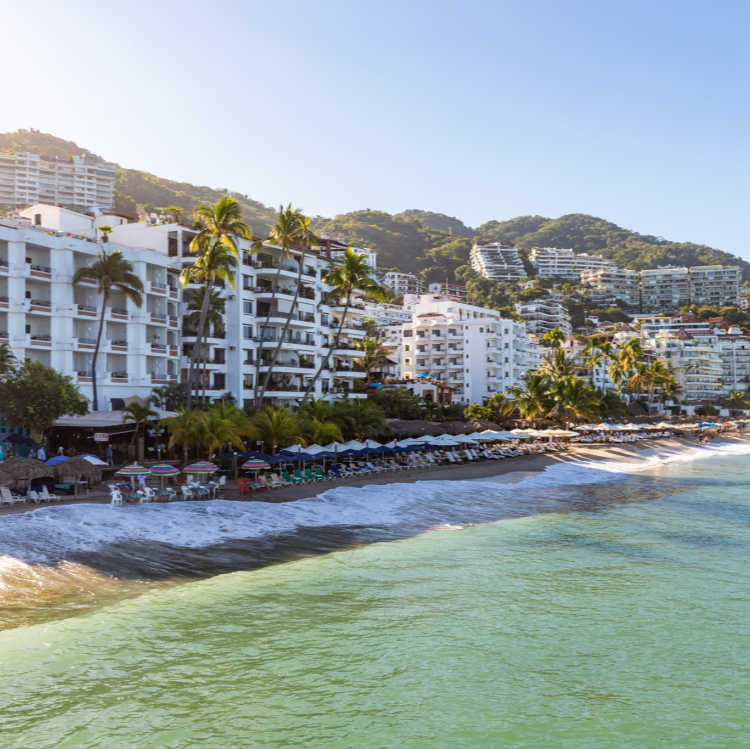 The entire country of Mexico is listed as level 4 advisory ‘do not travel’ due to Covid-19.

Additional advisories due to crime are as follows.

Do Not Travel To: 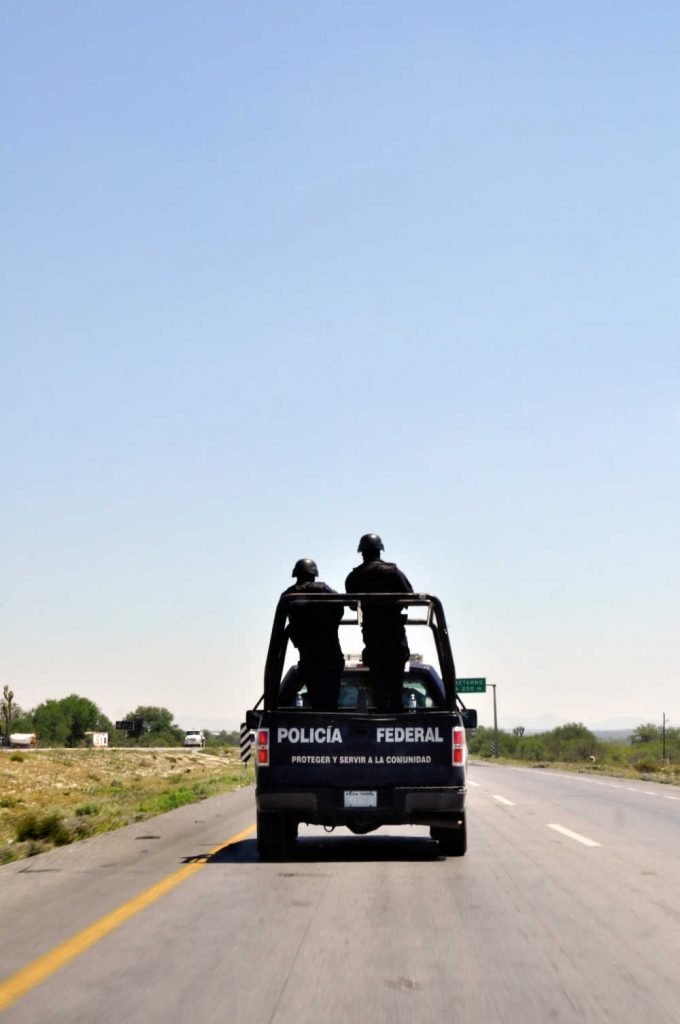 The US Embassy in Mexico also issued a health alert on July 29th stating:

“The number of confirmed and suspected cases is still increasing daily in several regions of Mexico.  Mexico City, Guanajuato, Mexico State, Veracruz, and Nuevo León currently report the highest number of active cases for the preceding two-week period.  The states currently reporting the highest rates of hospital occupancy are Nuevo León, Nayarit, Tabasco, Coahuila, and Veracruz.  Mexican health authorities have reiterated calls for people to stay home during this time.” 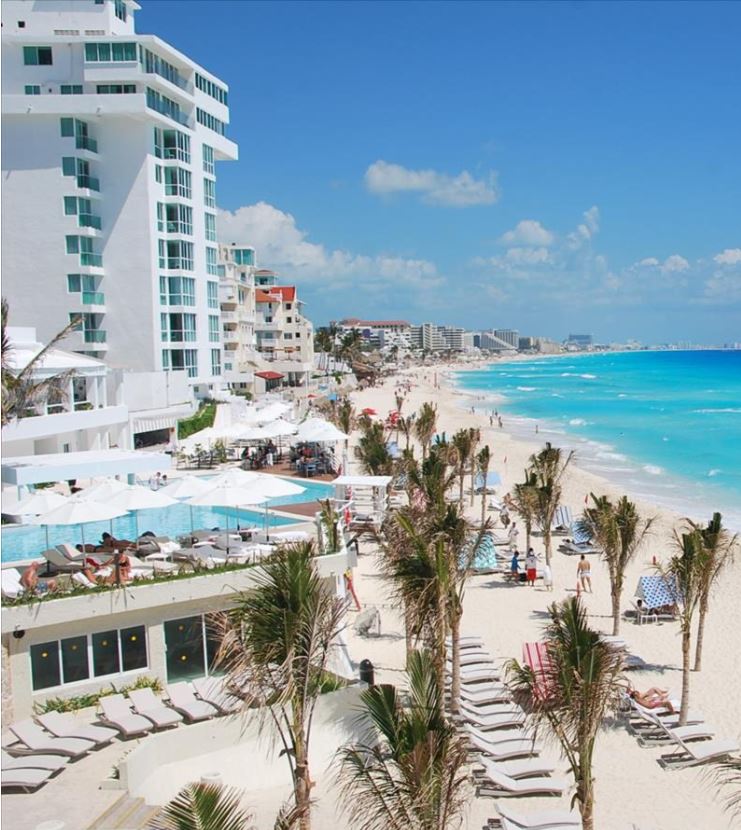 Mexico has now confirmed 462,690 cases of Covid-19 and 50517 deaths which is the third highest in the world, only behind Brazil and the United States.

The U.S. and Mexico land border remains closed to all non-essential travel.

Countries That Have Reopened To American Tourists

Covid-19 Travel Insurance: Everything You Need To Know 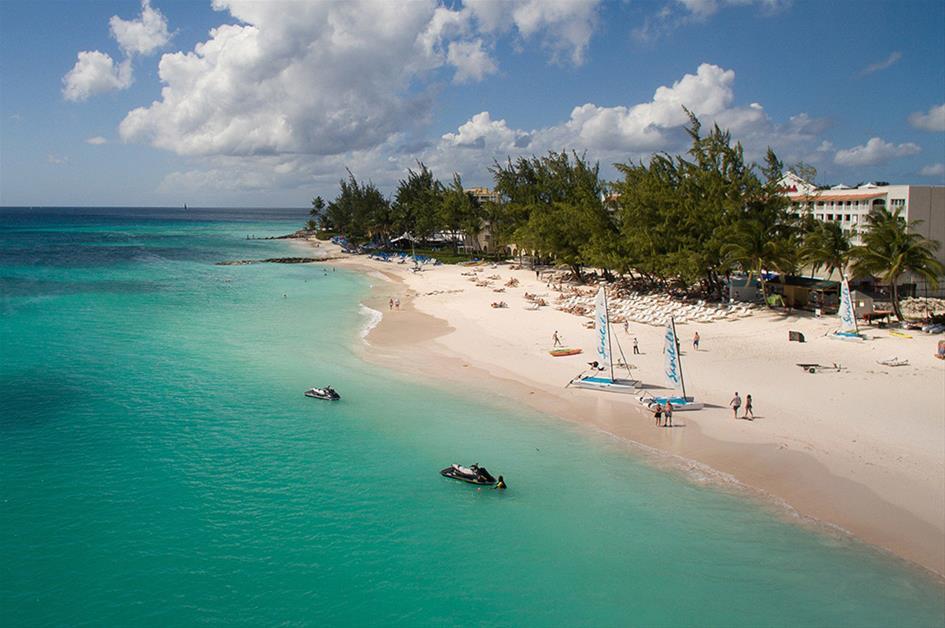 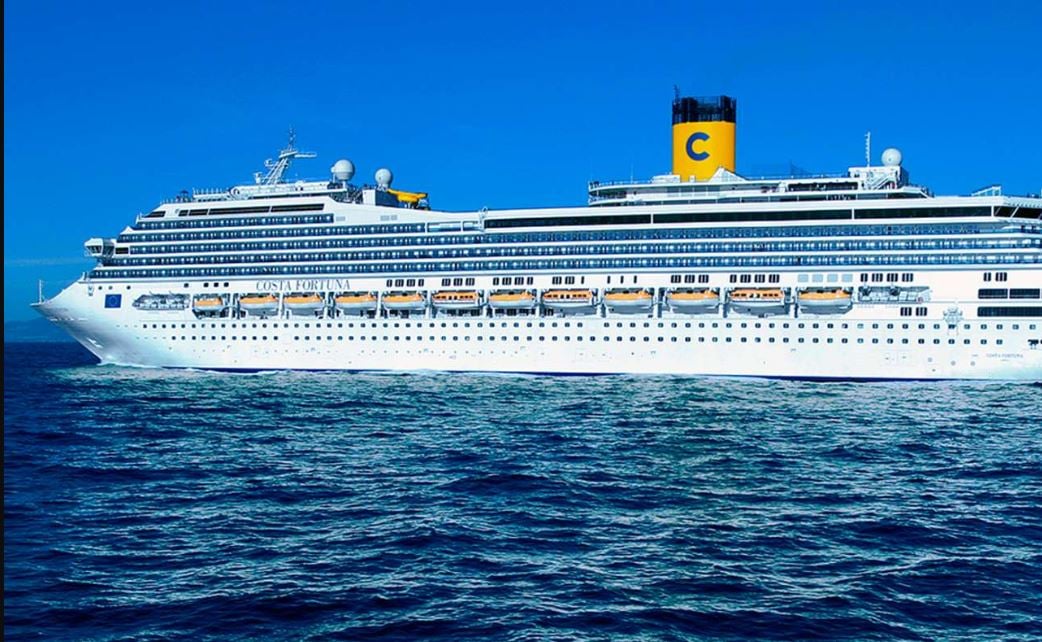 Next
Italy Reopening For Cruise Ships on August 15
Click here to cancel reply.

Areas like Cancun, Isla Mujeres, Cozumel and Playa del Carmen, which are very popular tourist sites, are all in the state of Quintana Roo and NOT subject to the State Department's warning.