The first U.S. flights have resumed on the Boeing 737 MAX after more than 20 months of being grounded due to two fatal crashes.

American Airlines was the first airline to resume operations on the MAX on Tuesday as flight 718 took off from Miami to New York. 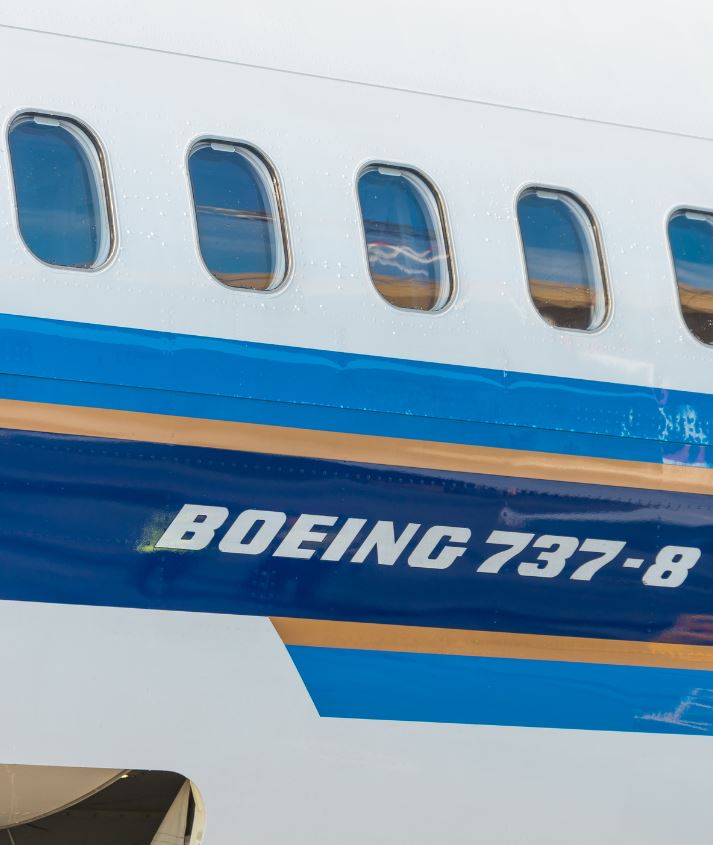 The plane has a tarnished reputation after being grounded in 2019 for crashing twice. The first was a Lion Air 737 MAX 8 flight that crashed in late 2018 and then an Ethiopian Airlines 737 MAX 8 crashed in March of 2019.

The two crashes took the lives of 346 people. 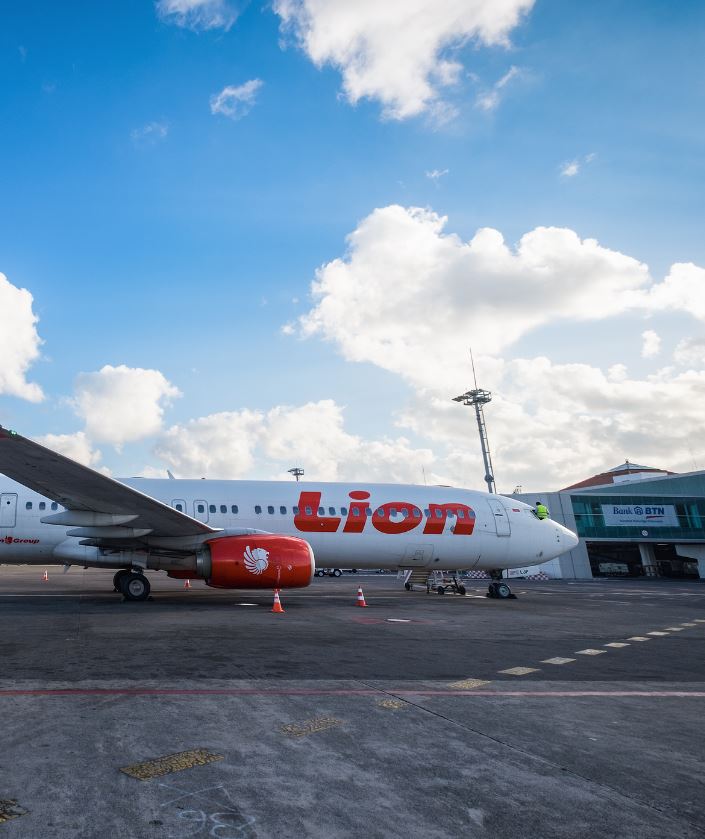 Can Passengers Change Flights If They Are On A MAX?

American Airlines, United, Southwest and Alaska have all confirmed that passengers can request to change their flights or cancel for a credit if they are concerned over flying on the MAX planes.

The United website states the airline will fully refund passengers if requested. 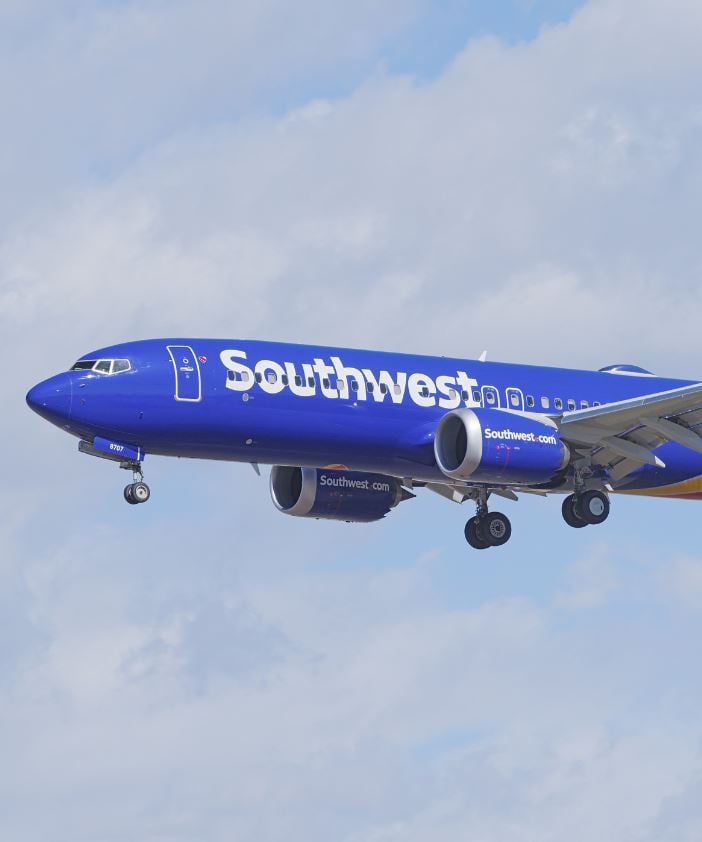 Passengers Have Been Caught Off Guard

Some passengers were less then thrilled when they showed up to their flight greeted by camera crews that were covering the first flight on the American Airlines MAX plane.

“I wish there was some kind of discount for putting our lives at risk,” Teddy Zharnitsky, a man in his 20’s told The Points Guy.  “I wouldn’t have picked this flight had I known.” 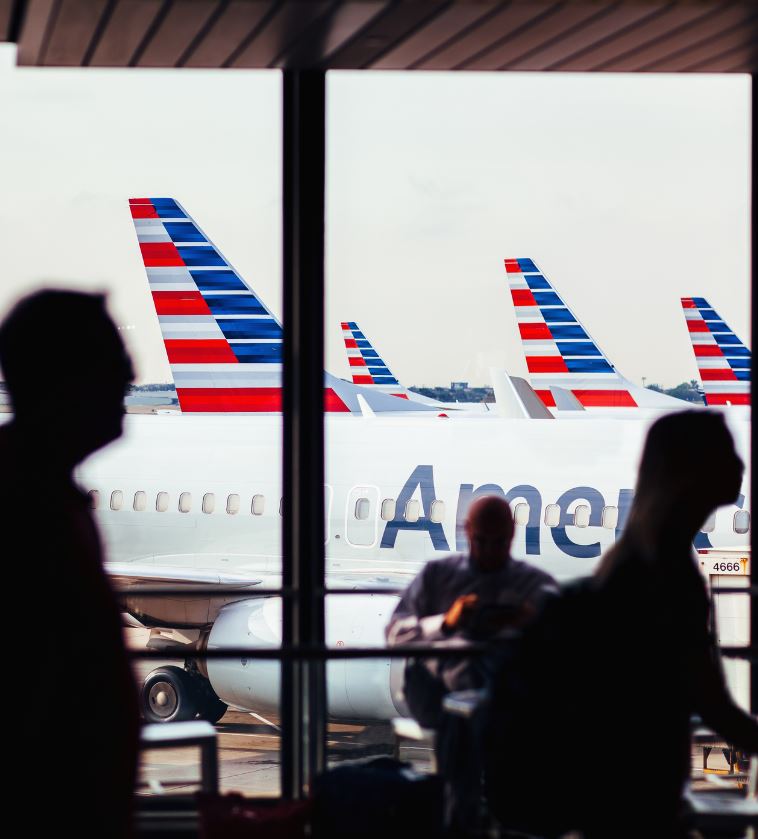 How Do Travelers Know If They Booked On The MAX?

According to American Airlines, the company said that passengers are informed during the checkout process and multiple announcements will be made at the gate for those who wish to switch to a different flight.

“With enhanced notifications and clarity throughout the booking process, customers will be able to easily identify whether they are traveling on a 737 MAX even if schedules change,” stated American Airlines in a press release. 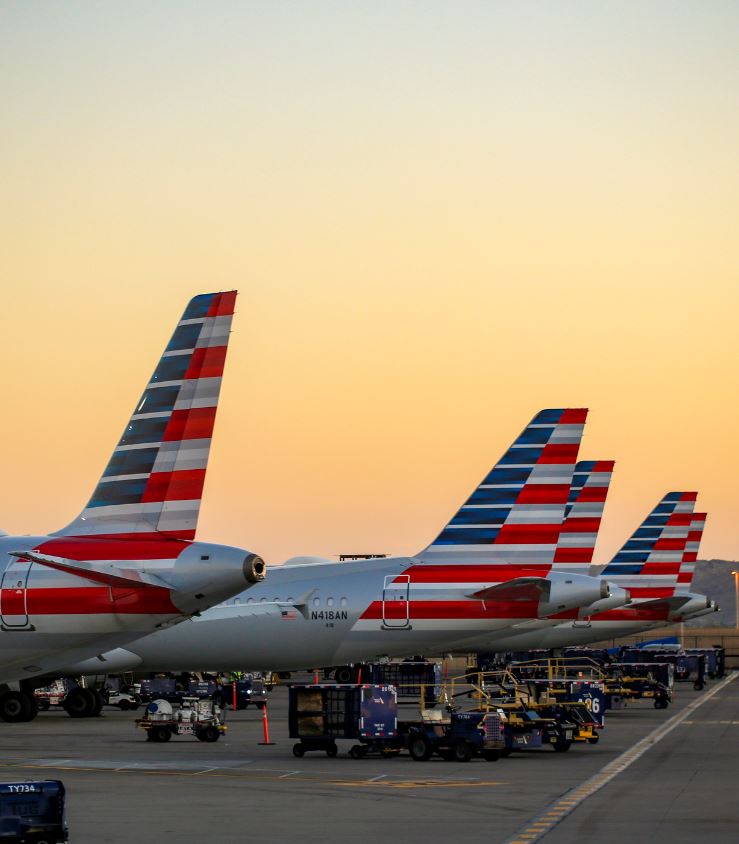 According to the Federal Aviation Administration (FAA), the Department of Transportation and other independent regulators, the Boeing 737 MAX has been cleared to fly.

“FAA employees worked diligently to identify and address the safety issues that played a role in the tragic loss of 346 lives aboard Lion Air Flight 610 and Ethiopian Airlines Flight 302,” stated the FAA. “The design and certification of this aircraft included an unprecedented level of collaborative and independent reviews by aviation authorities around the world.” 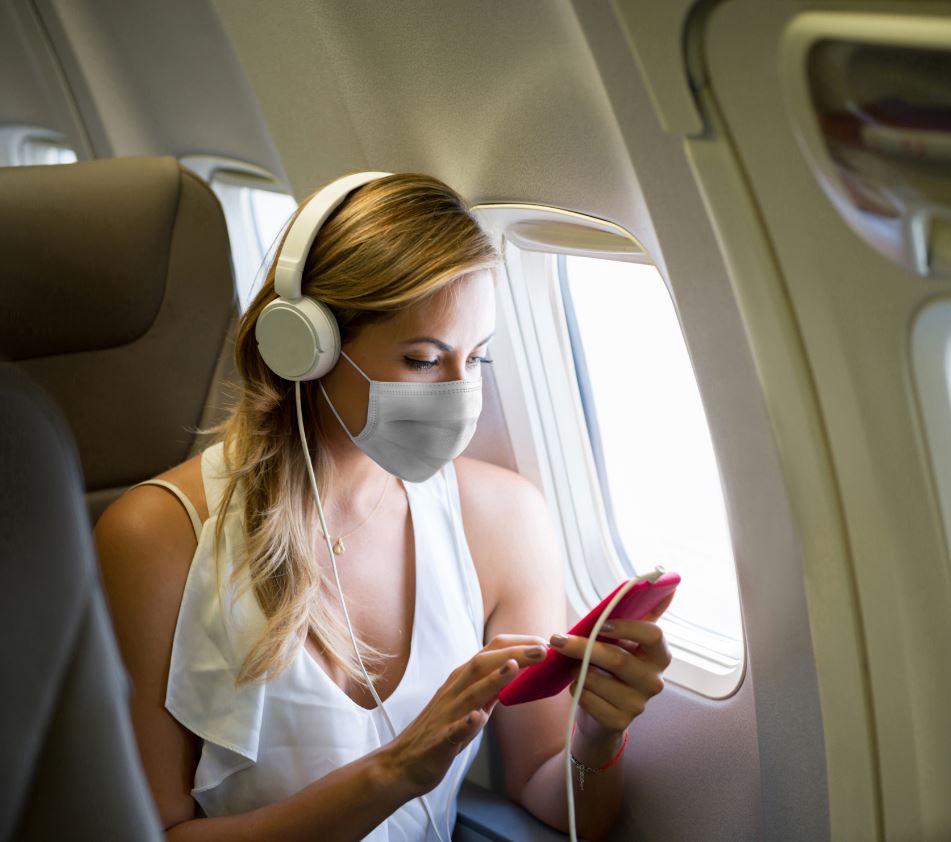 Top 10 Tips For Flying During The Pandemic 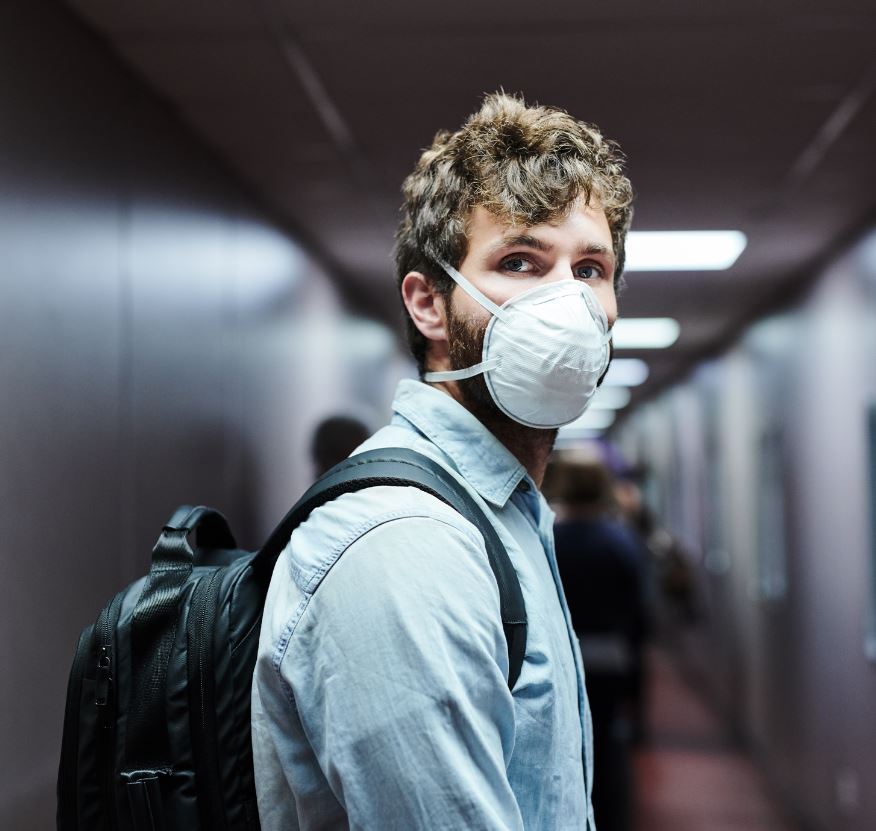 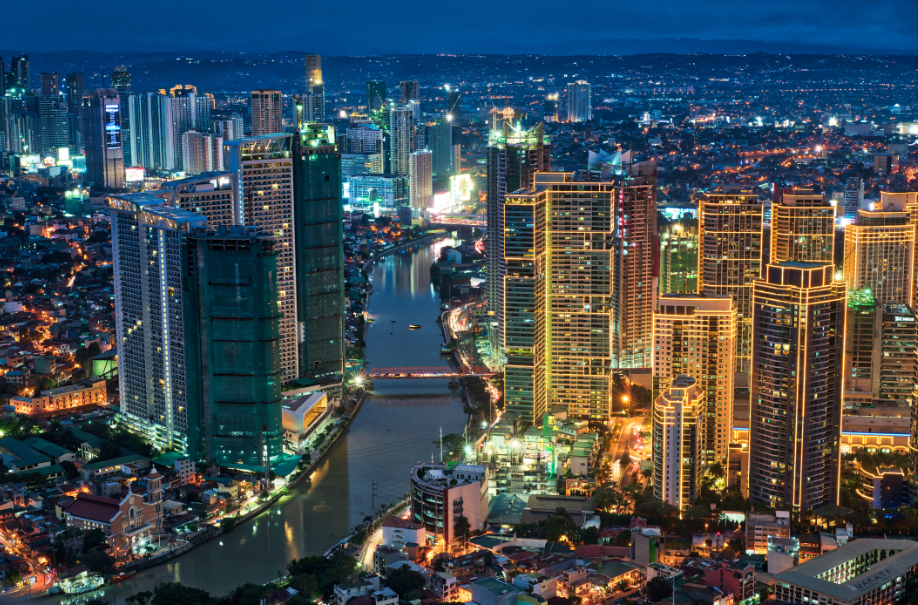 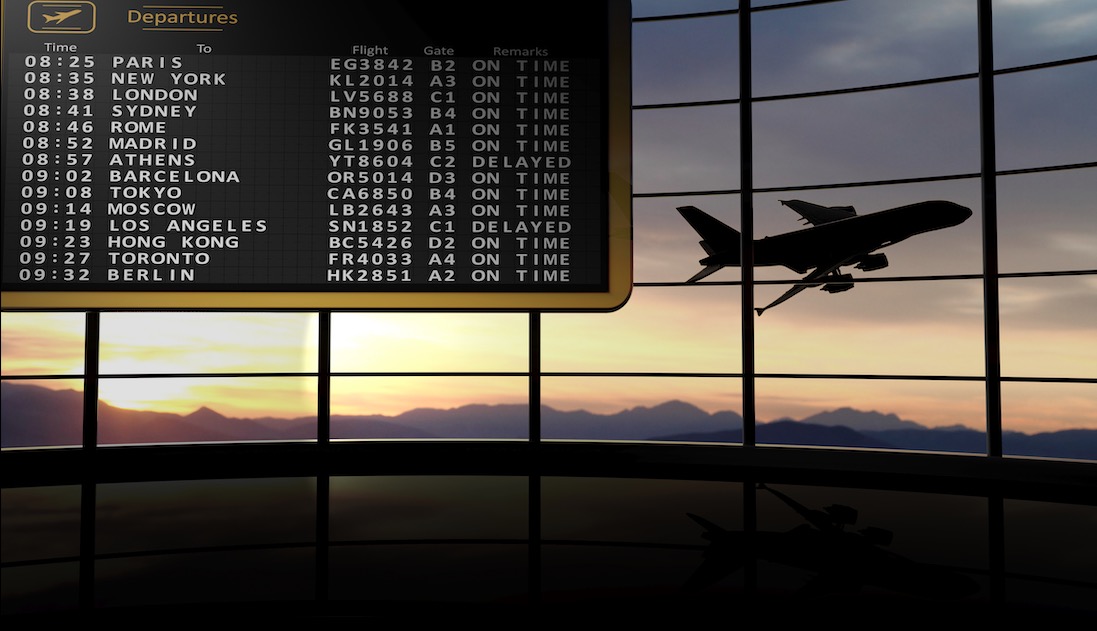 Next
How The Pandemic Impacted Air Passenger Traffic in 2020
Click here to cancel reply.