The Philippines this week has ordered a travel ban that will apply to several different countries, restricting the possibility of travel to the country for millions of people across the world. The Southeast Asian nation has joined a growing list of several other nations who have decided to close or restrict access to their borders to prevent Covid-19 from spreading further amongst their populations. Here’s more information about the latest ban, how long it is expected to last and what travelers should know about travel to the Philippines once the ban is over. 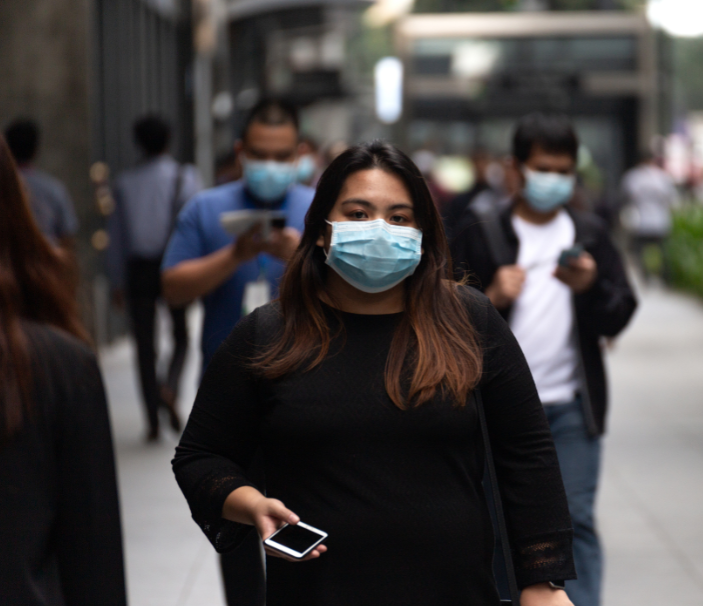 The Travel Ban – Which Travelers Does It Effect? 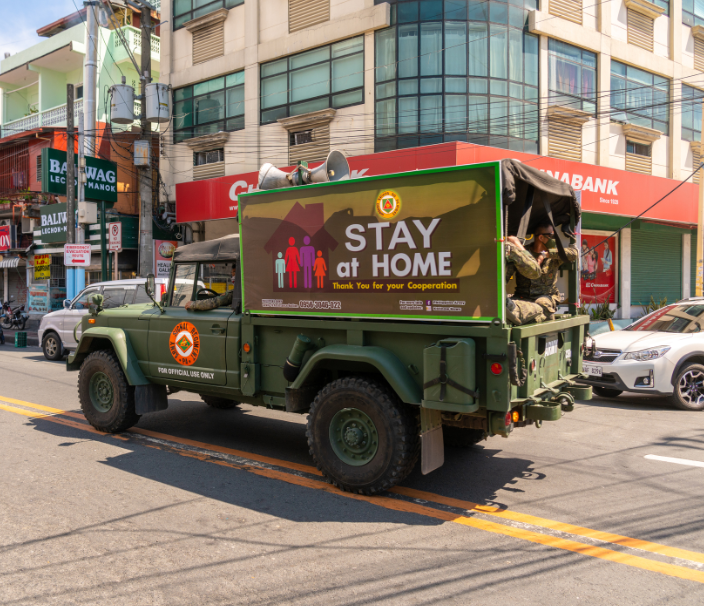 From Wednesday 30th December, travelers from these countries will be unable to enter the Philippines. Those who are in transit and arrive on the 30th will be permitted to enter but must take a PCR test and quarantine for 14 days upon arrival in order to gain access to the country. 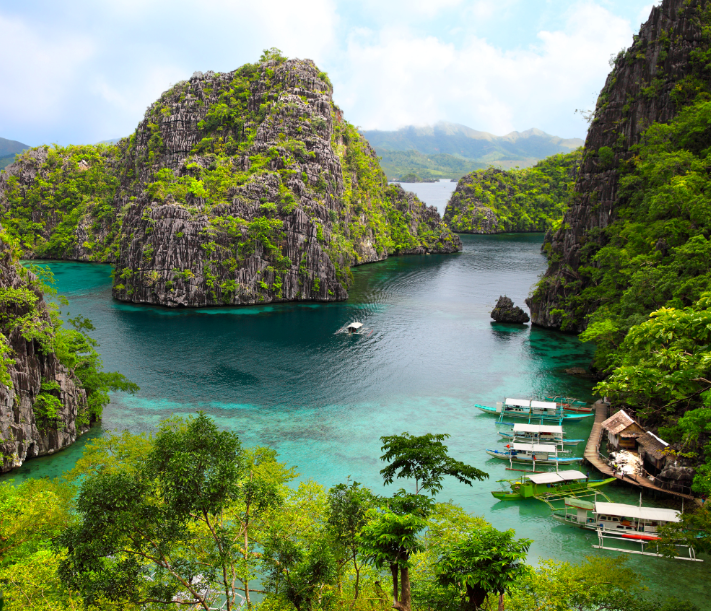 The travel ban may well widen in scope to include travelers from other countries in the near future. The Transportation Department of the Philippines stated that travelers from any country that reports a case of the more easily spread new virus strain will also be banned. Should this strain be detected in more countries in the near future, the list of countries banned from entering the Philippines will grow in turn to include them. 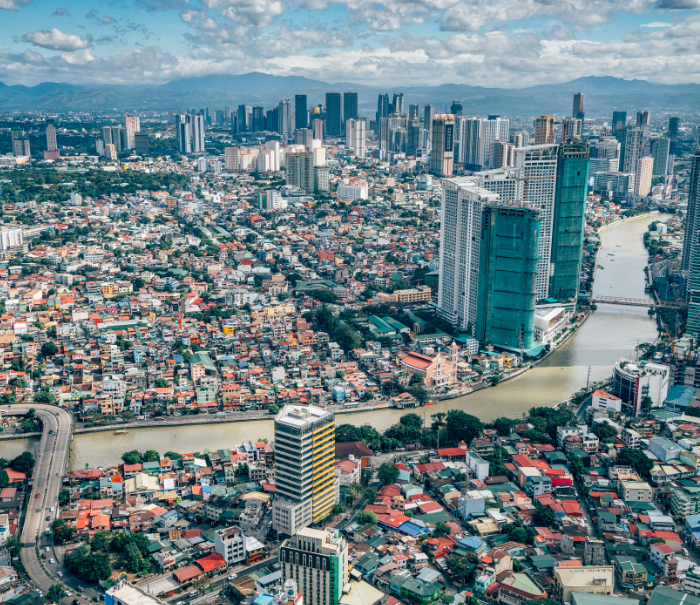 When Can Travelers Expect To Visit The Philippines?

The Philippines initially banned only British travelers for a period of two weeks from December 23rd, yet the ever-changing landscape of the pandemic means that changes can happen on a daily basis – with today’s ban evidence of this fact. 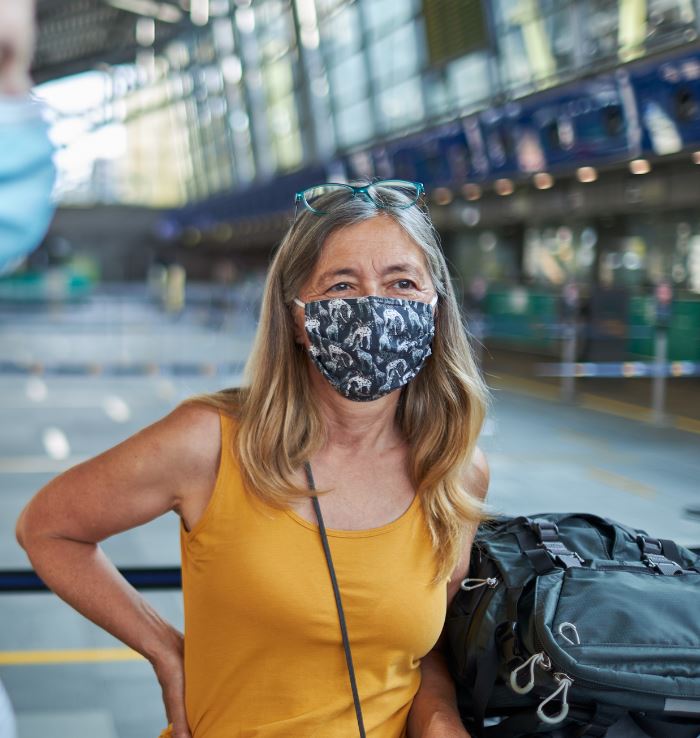 The new travel ban is expected to end on January 15th, however, this may yet change if the situation around the world does not show signs of improvement. Should a case of the new strain be found in the country, it is hard to see the Filipino government sticking to January 15th as the date that the travel ban ends. 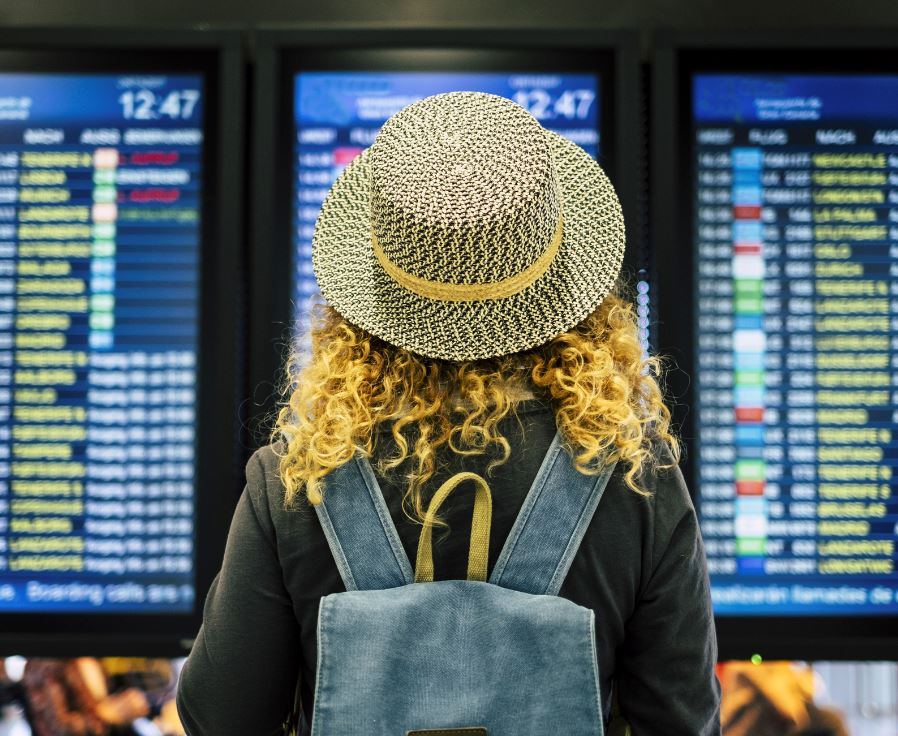 The decision to ban entry to the Philippines is because of the detection of the new virus strain that has caused a surge in cases of coronavirus in various countries around the world. The Philippines has yet to record a single case of the new strain, and so these preventative measures have been put into place to try and keep it that way.

Originally detected in the UK, the new strain is more easily transmissible than the regular variant of Covid-19. It spread like wildfire in the country, causing new daily case records, and has resulted in much of the UK being subjected to a harsh lockdown. In order to prevent its spread further, many countries have taken the decision to ban flights from the UK, with the Philippines the latest country to do so. 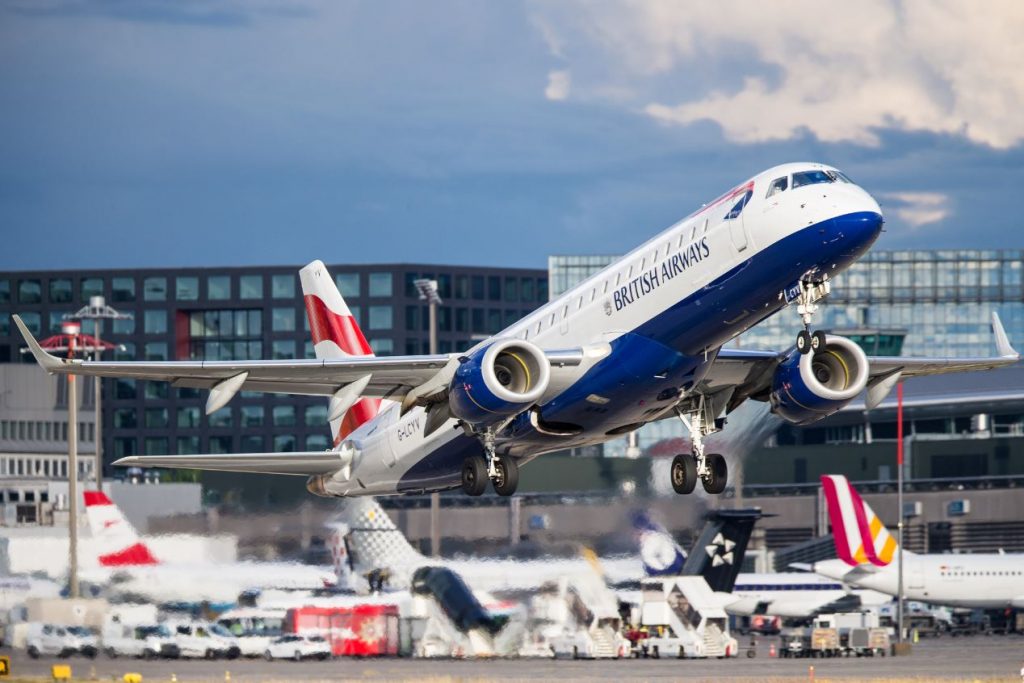 South Africa has also reported a new virus strain in the country which, although thought to be separate to the UK strain, is also more easily spread than the original Covid-19 virus. However, whilst the may spread more easily, the new strains from South Africa and the UK are not thought to be more deadly or severe, and are not resistant to the vaccines that have been developed. 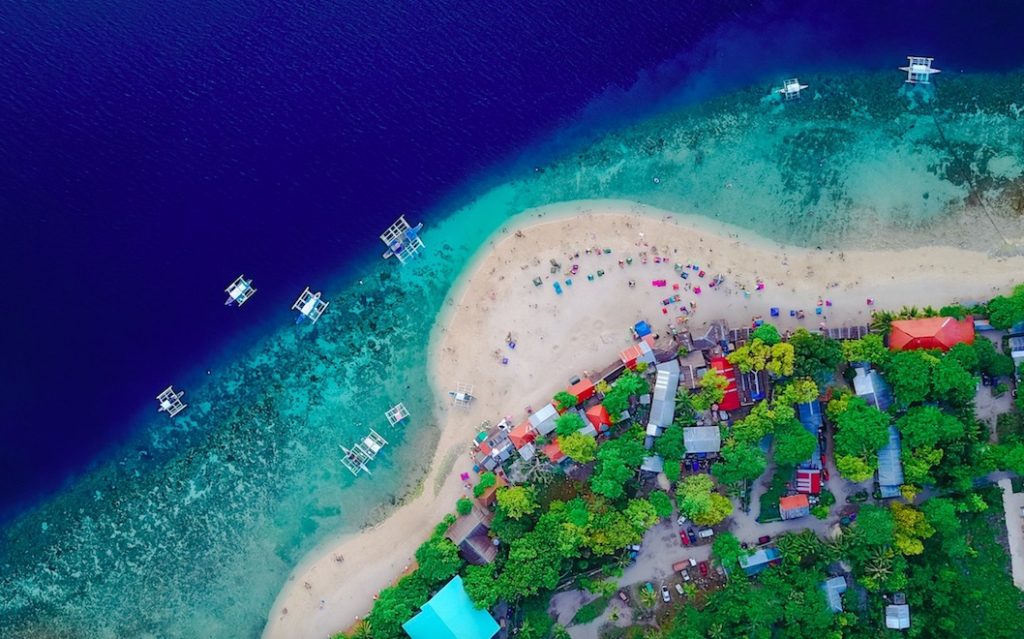 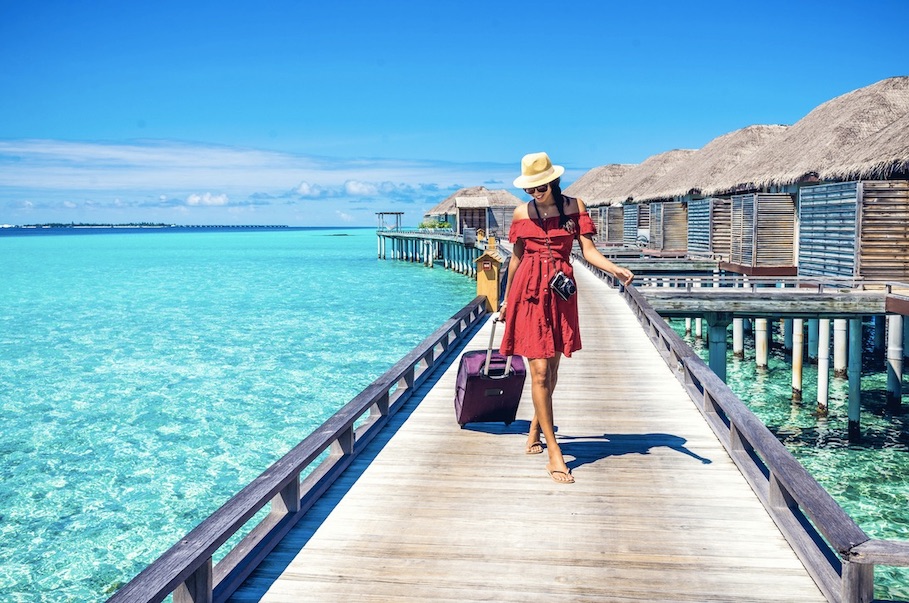 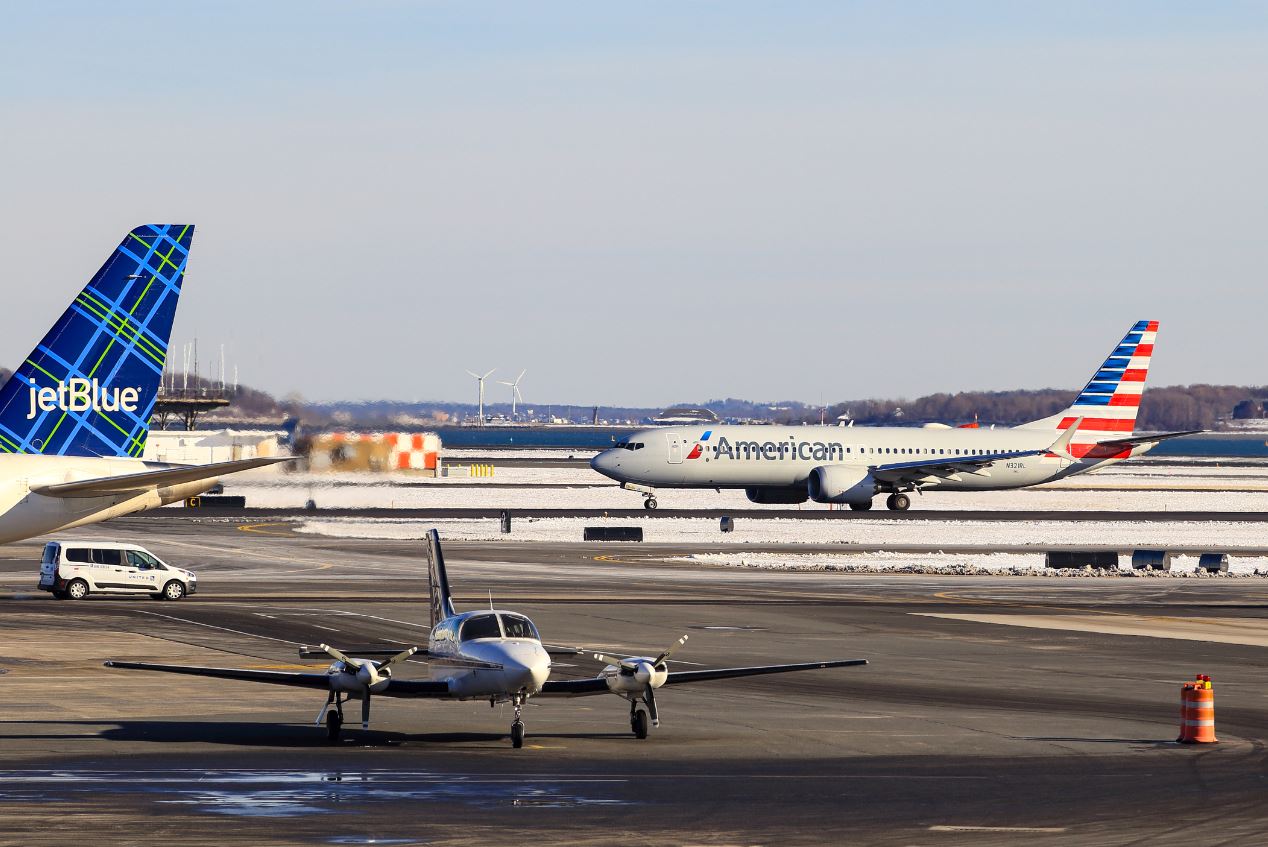 Next
First U.S. Flights Resume On The 737 Max
Click here to cancel reply.