The most visited city in the world, Bangkok is a metropolis where old and new, East and West, and rich and poor co-exist together seamlessly in a vast melting pot of a city. Throw in the country’s rolling hills, paradisal beaches and culinary delights and it’s not hard to see why tourist numbers in the Land of Smiles had been rising year on year prior to the pandemic. Whilst Thailand has been widely praised for its response to the pandemic, the last month has proven to be difficult, as cases have begun to rise once more. Here’s a look at some of the measures that have been put into place to combat the spread of the virus. 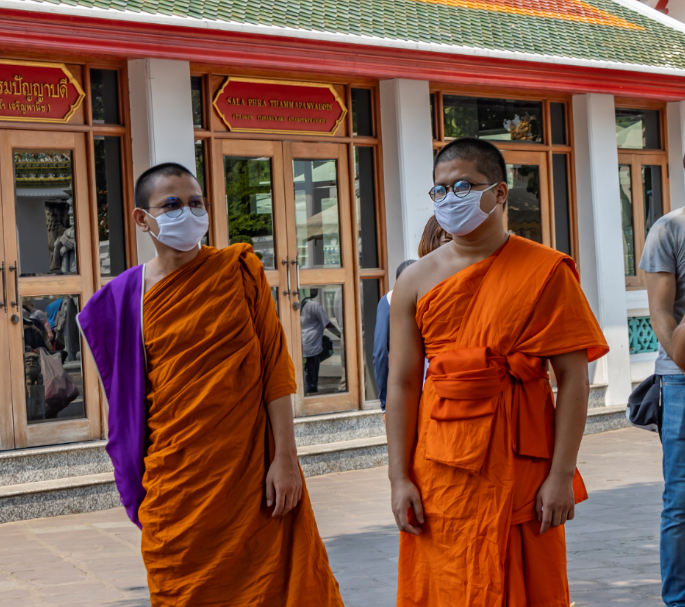 Famed for its nightlife and beach parties, New Year’s Eve celebrations in Thailand are usually ones to remember – however, this year it’s going to be different. 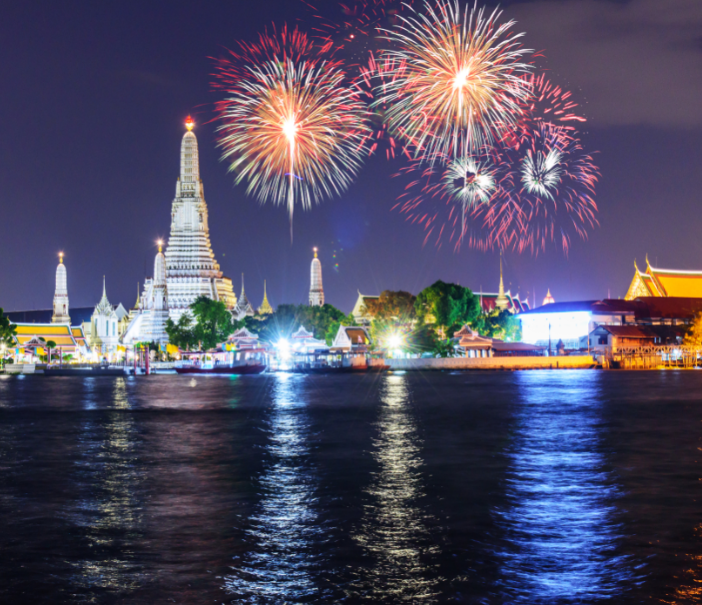 In an emergency decree issued by Thailand’s Prime Minister Prayuth Chan-o-cha, gatherings of large groups of people have been curbed, which has resulted in many of the most popular tourist destinations in the country cancelling their countdowns or scaling back their celebrations. 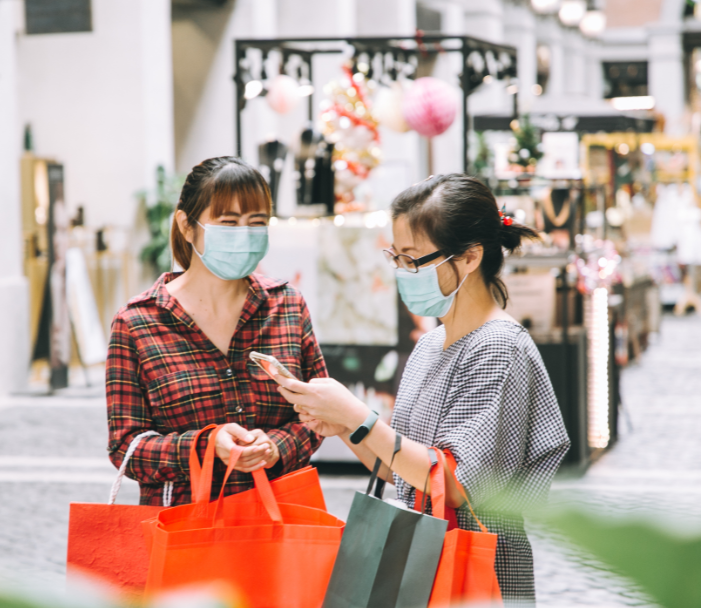 In Bangkok, the Amazing Thailand 2021 concert has been cancelled, replaced instead with a firework display along the Chao Phraya River that is to be televised and live-streamed instead. The popular tourist city of Pattaya – about 150km from Bangkok and two hours from the latest Covid-19 surge’s epicenter Samut Sakhon – has also cancelled its countdown event, which was expected to draw in crowds of around 300,000. Gatherings of more than 300 people in the city will only be able to go ahead with prior permission. With many of the other provinces seeing events cancelled or scaled-down as well, travelers hoping to join in with New Year’s festivities would be better off waiting until next year. 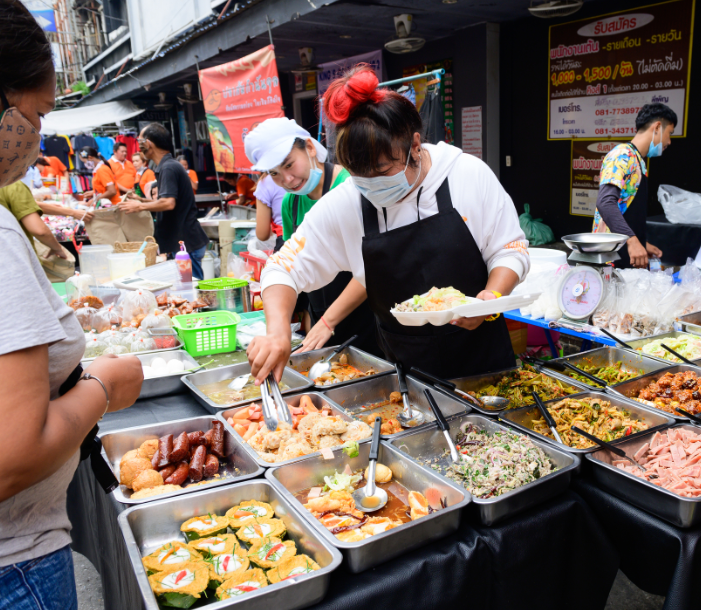 What Other Restrictions Should Travelers Know About?

Bangkok has taken swift action to ensure the virus doesn’t spread any further than it already has. As of the 29th December, the Bangkok Metropolitan Administration (BMA) ordered the closure of all entertainment venues until January 4th. Such venues include horseracing tracks and cock-fighting venues, massage parlours and bars with hostesses. Pubs and restaurants have been handed a midnight closing time, and can only stay open providing they serve only food and drinks. 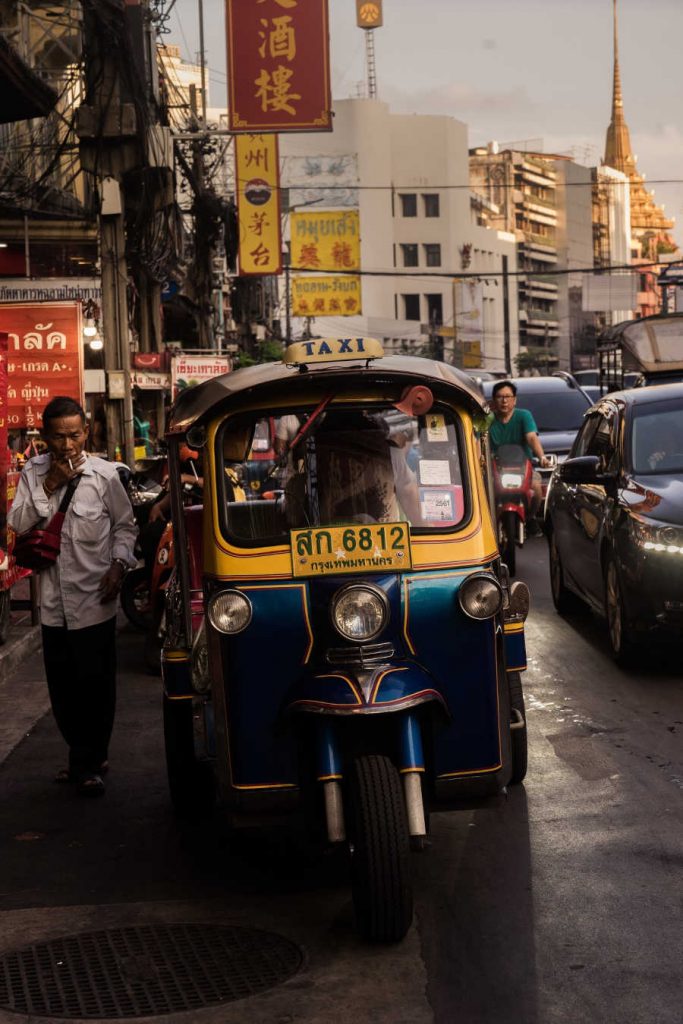 Many other provinces have taken similar steps. Popular tourist hotspots such as Chonburi and Krabi have also closed many entertainment venues, as well as fitness centers, spas and massage parlours, as have Chanthaburi, Tak and Rayong. As more and more cases are discovered, it is likely to result in more provinces joining in with the restrictions. 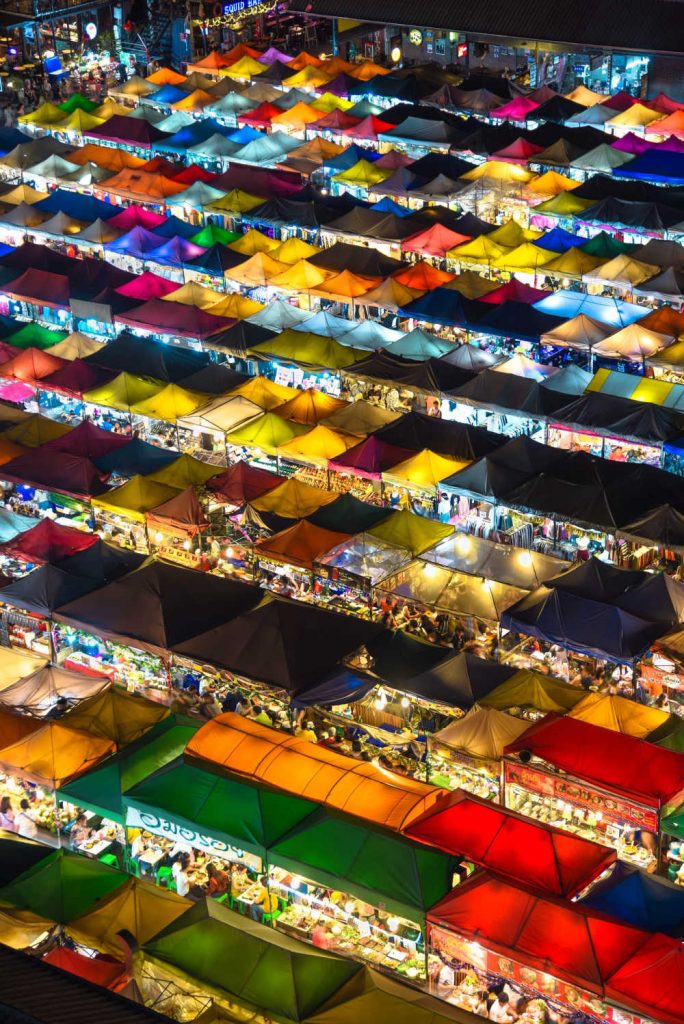 Covid-19 and Travel In Thailand – What’s The Current Situation?

Thailand’s 6,440 total cases makes it among the least infected countries in the world, especially amongst those with a large population. However, figures recently surged following an outbreak at a seafood market near Bangkok, caused by immigrant workers illegally entering the country without staying quarantine. The 21st of December saw Thailand report its largest discovery of new cases of the virus, with 809 reported. 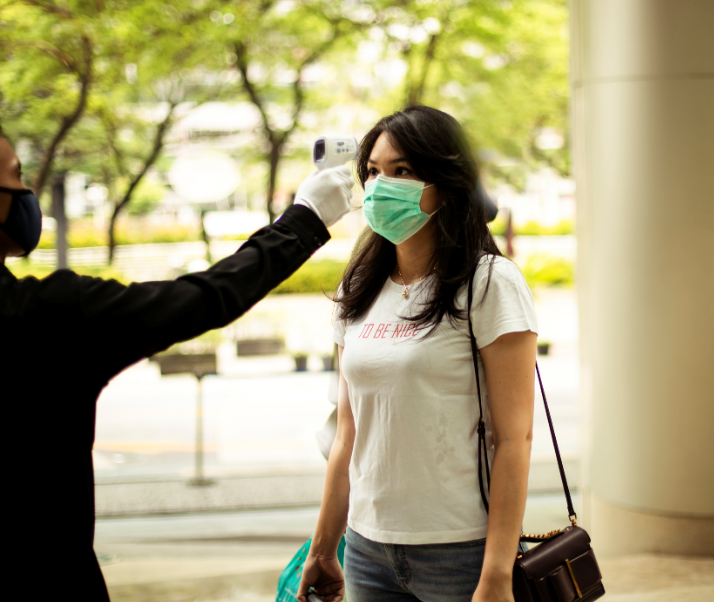 Travel to Thailand is still available, with a mandatory quarantine period of 14 days. November saw 3,065 tourists make the trip – an increase on October’s 1,201 – but still way off of last November’s 3.39 million figure. Mask wearing is compulsory in the country, social distancing markers can be found in stores and travelers can expect to have to scan or sign in to shopping malls and department stores. 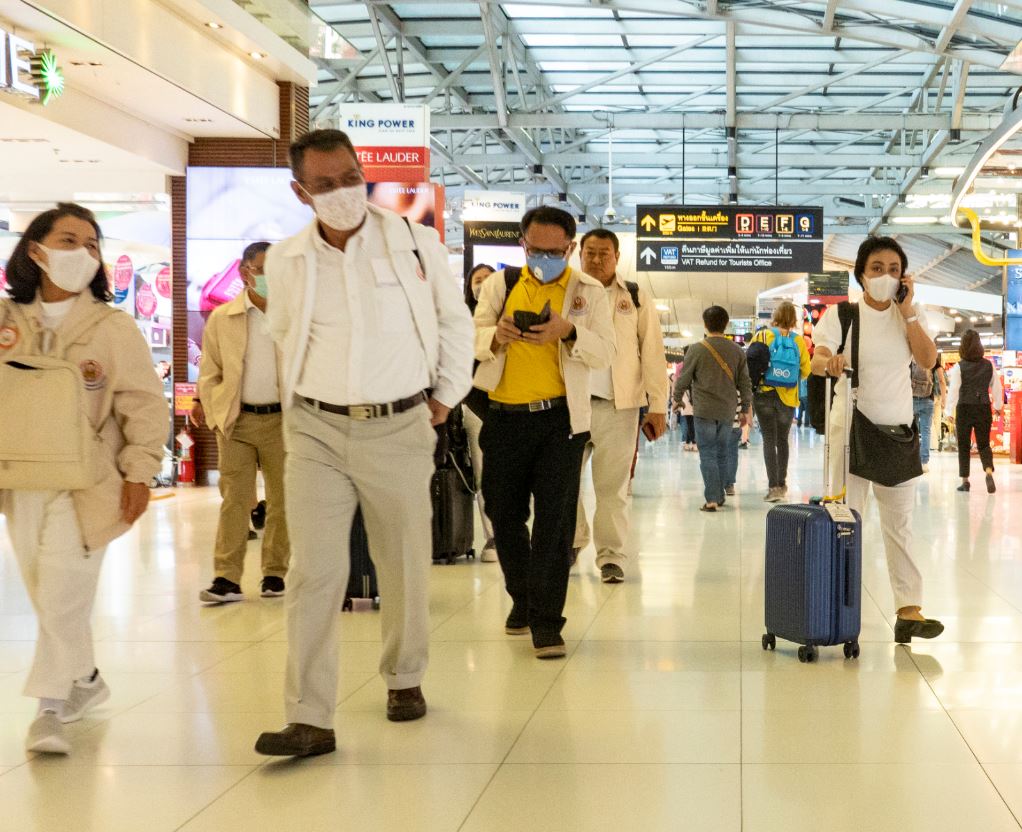 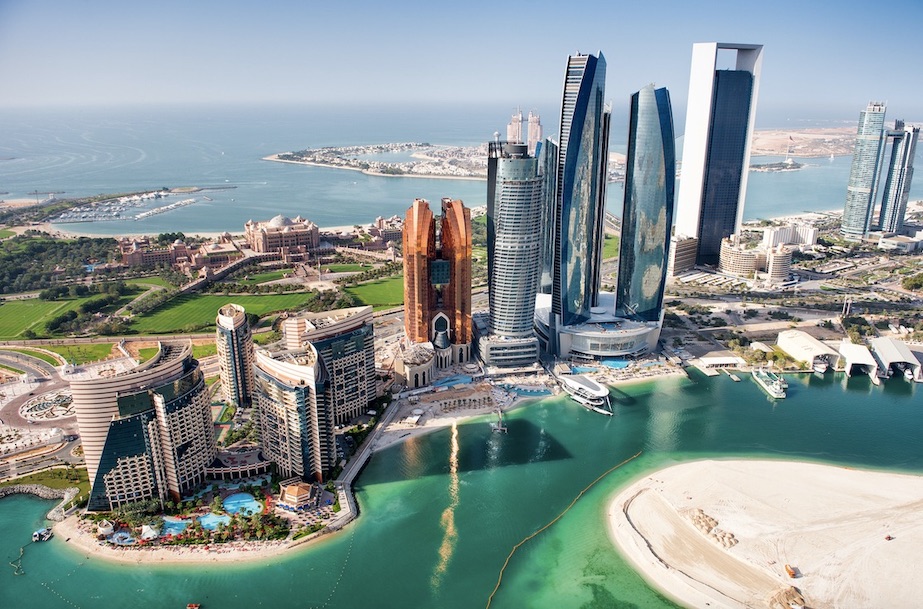 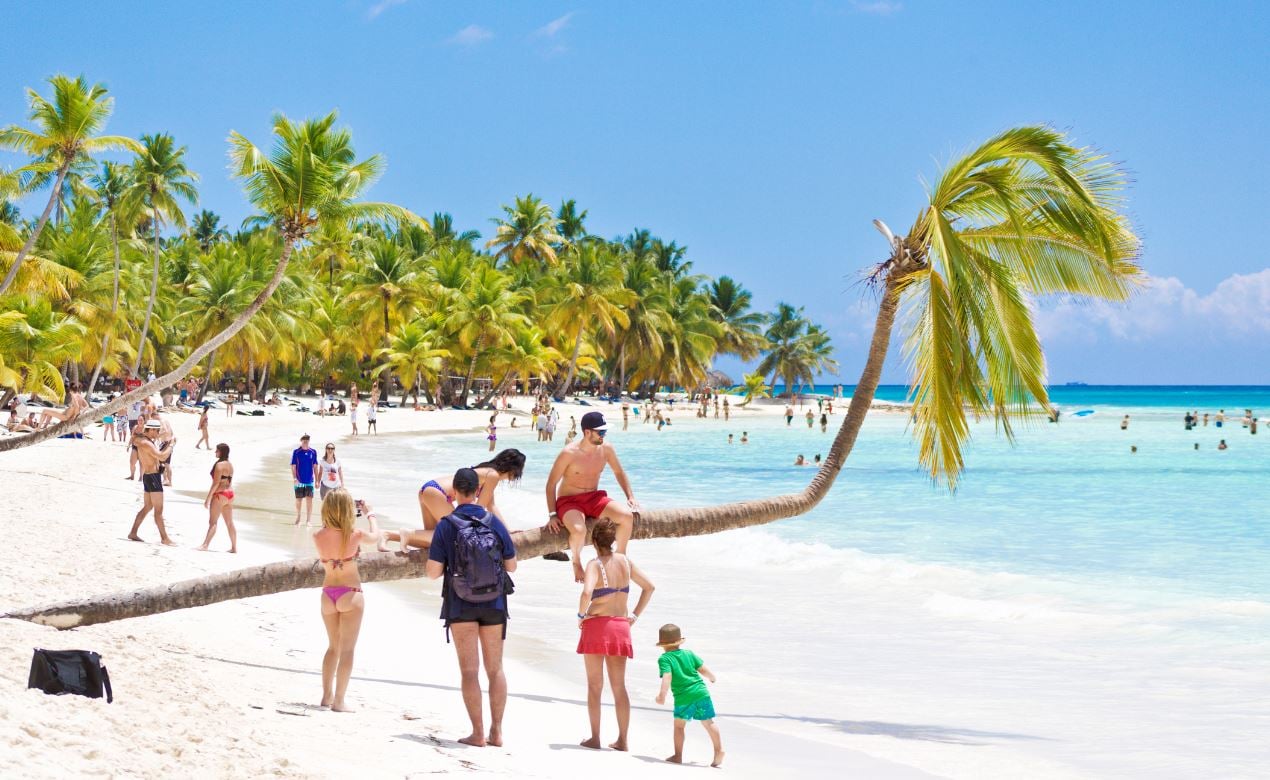 This year Bangkok will be "the least visited city in the world", according the Bangkok Post of December 28 the Kingdom welcomed 1201 visitors in October and 3065 in November ...

Really try a more simple quarrentine process like 7days and maybe two covid test.. Or even after tourist have fonished his quarrentine stay of maybe 7days report in for furthet tests. The 14 day period is horrendous and must be a major contributer to such low tourist numbers.

You should probably expect Thailand to extend the restrictions past the current January 4th date. It’s standard operating procedure for the government to set a short term date and then extend it again and again. Truthfully it doesn’t really matter since Thailand isn’t really getting many tourists. The tourists numbers to date are mostly returning businesses owners and people separate from their families. The mandatory 14 day quarantine is making sure of that.