As remote work becomes more prevalent, many people are beginning to blend work with travel. The number of digital nomads is steadily increasing, and companies like Airbnb have benefited. The company says that many travelers have been living in an Airbnb for entire seasons at a time, with about 20% of guests in 2021 reporting that they were working remotely during their stay. Airbnb says the trend has continued into the first quarter of 2022 and has announced the five most popular U.S. cities for digital nomads this year.

As the second most populated city in the U.S., Los Angeles is known for being a city of dreamers and is called home by people from all over the world. It’s an excellent city to settle into for a while and offers great options for digital nomads.

Some benefits of Los Angeles as a digital nomad include:

Some benefits of New York as a digital nomad include:

San Francisco is the third most popular choice for digital nomads, according to Airbnb. Following the theme of the first two cities on the list, San Francisco is also an expensive city. The average rent in the city is nearly $3,400, so digital nomads should prepare for higher costs. Still, there are benefits to the area.

Some benefits of San Francisco as a digital nomad include:

Some benefits of Houston as a digital nomad include:

Seattle is the fifth most popular choice for digital nomads for 2022. As the home of the world’s first Starbucks, it goes without saying there are endless options for coffee shops to work out of. There are plenty of transportation options in the city, and there really isn’t much need to have a car.

Some benefits of Seattle as a digital nomad include:

As digital nomads continue to change the fabric of work culture, it’s likely that Airbnb and other accommodations companies will work to attract them. Airbnb recently announced their own “live and work anywhere initiative,” allowing their employees to work remotely from anywhere without any change in pay. Hopefully, other companies will introduce similar programs for those interested in the digital nomad lifestyle. 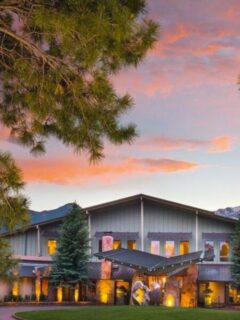 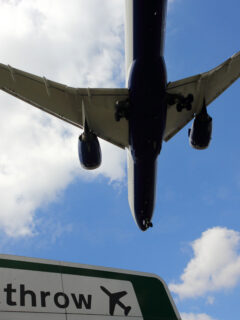