In a major blow to low-cost travel in Europe, Norwegian has announced the permanent cancellation of its long-haul flight routes as the company attempts to deal with the fallout of the ongoing COVID-19 pandemic.

Norwegian is the latest airline to announce major changes to its flight schedule as the travel restrictions implemented to control the pandemic cause havoc in the air travel industry. With many countries still in lockdowns or with strict travel bans in place as we enter 2021, the sector is likely to see further damage over coming months – disrupting travel plans well into the future. 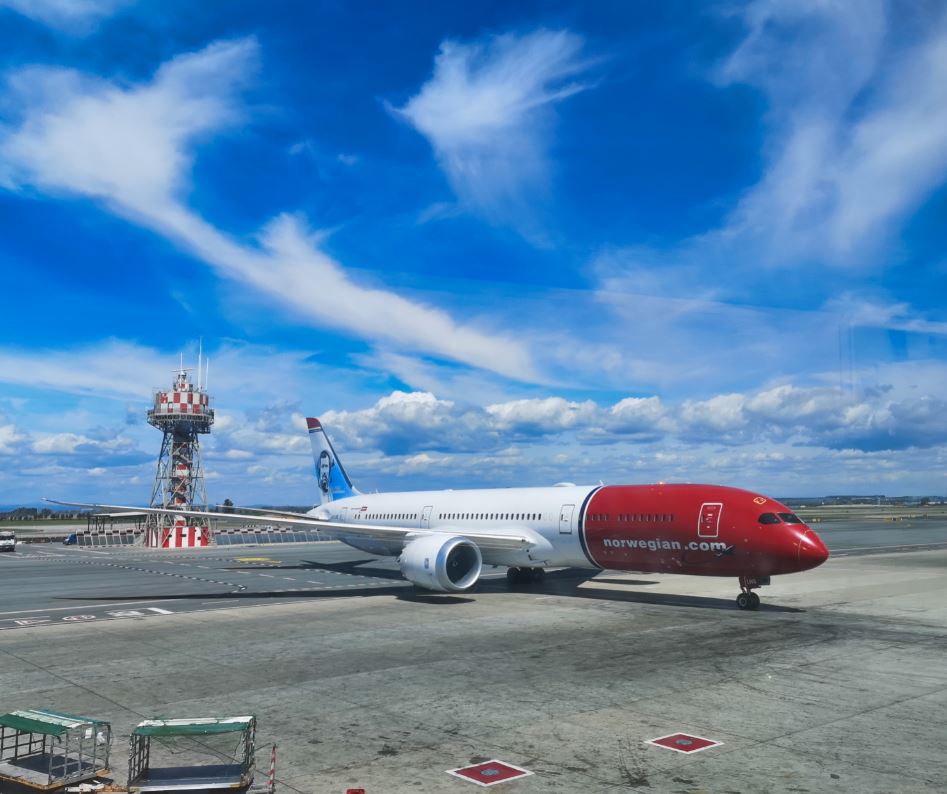 Travelers Set To Lose Out From Norwegian Restructuring

The announcement that Norwegian will stop flying to long-haul destinations represents a huge loss for the low-cost travel sector and will disappoint European travelers who had previously taken advantage of the company’s cheap flights to the USA, Thailand and South America. 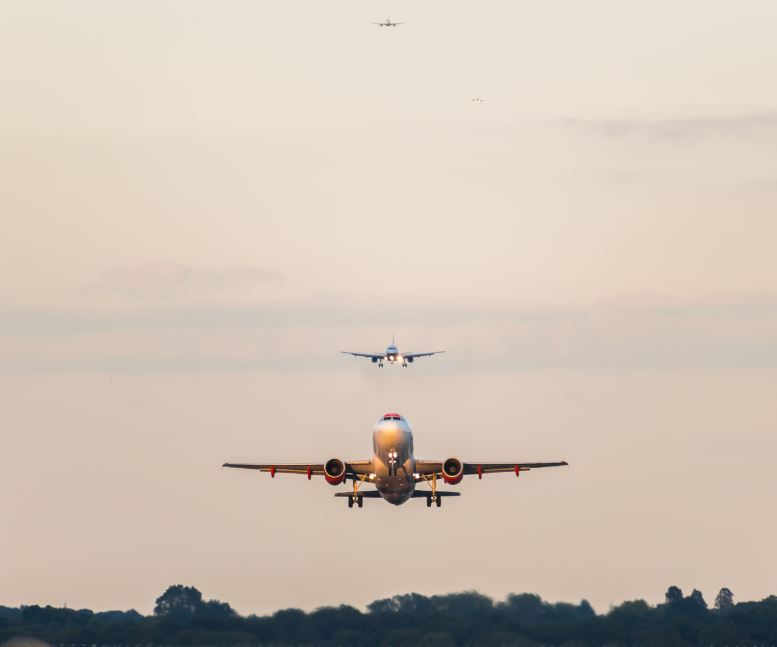 Before the pandemic began, Norwegian had built an ambitious business plan based on providing low-cost flights across Europe and to popular long-haul destinations, becoming the third-largest low-cost carrier in Europe.

However, the company was already making losses before the pandemic struck, and the travel restrictions implemented worldwide since March 2020 have had a devastating impact on the airline’s finances. 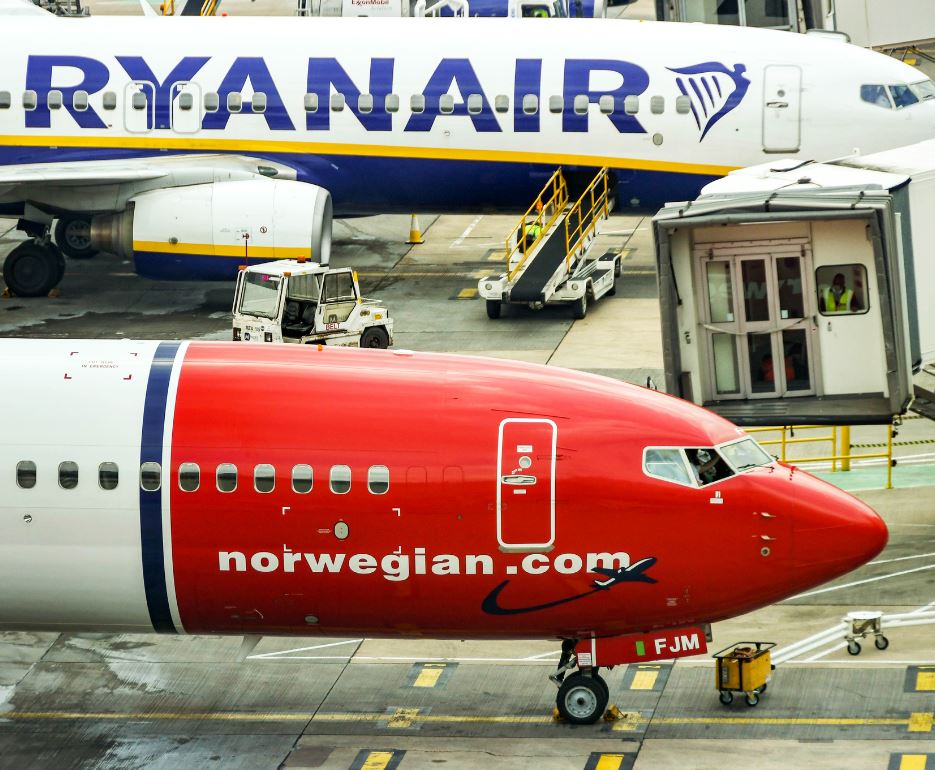 Norwegian is currently going through a restructuring process in order to avoid bankruptcy, and as part of this the Board of Directors announced on January 14 that the business would be refocusing on short-haul routes domestically in Norway and Scandinavia and to key destinations in Europe.

Jacob Schram, CEO of Norwegian, said in a statement that “our short haul network has always been the backbone of Norwegian and will form the basis of a future resilient business model”, as the company aims to prove its viability to judges during bankruptcy proceedings.

The airline’s fleet of Boeing 787 Dreamliners, previously used for long-haul routes, has been grounded since March 2020 and the ongoing uncertainty surrounding international travel means that long-haul operations are no longer financially sustainable for the company.

The full list of destinations being removed from Norwegian’s flight schedule is as follows: 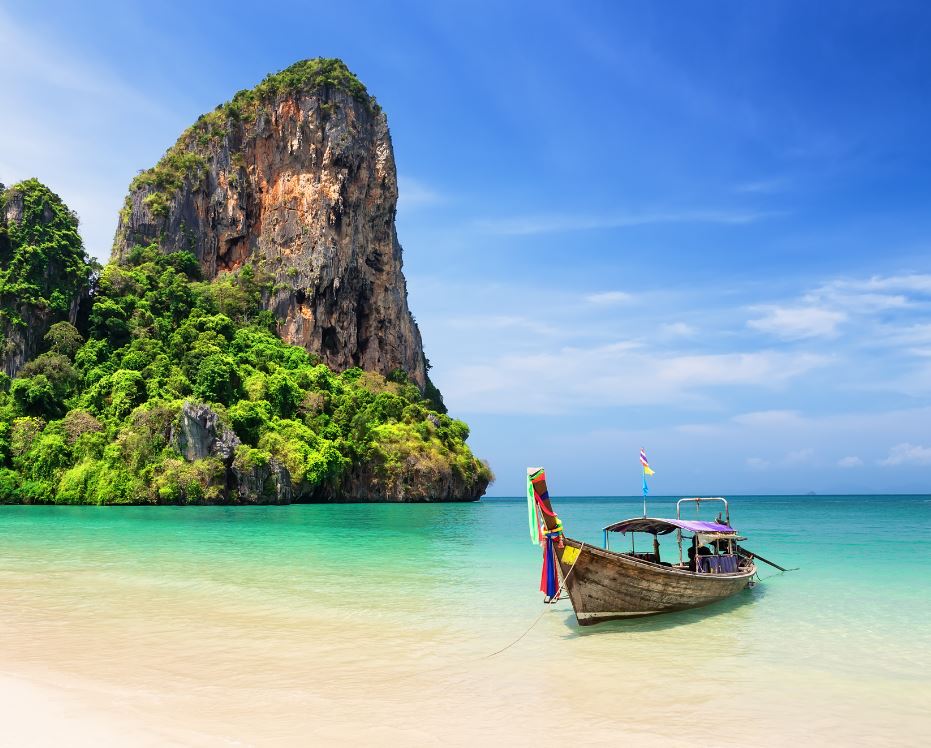 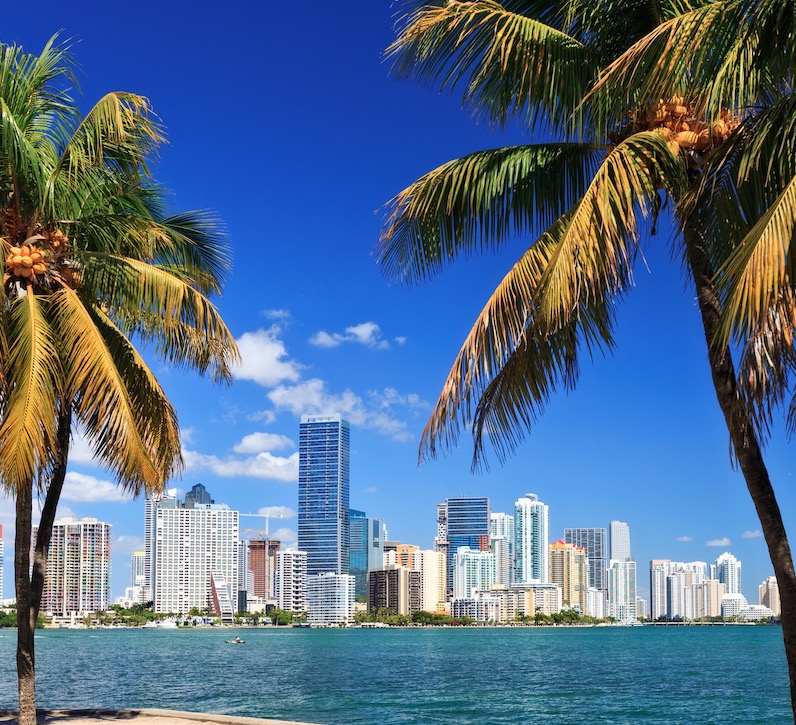 With these 14 destinations removed from Norwegian’s flight schedule, European travelers will have to rely once again on the traditional airlines, often with much higher prices, in order to fly to long-haul locations.

The loss of low-cost flights to the US will be a particular blow, as Norwegian had made it much easier for Europeans to visit a wide range of locations across the country at an affordable price. 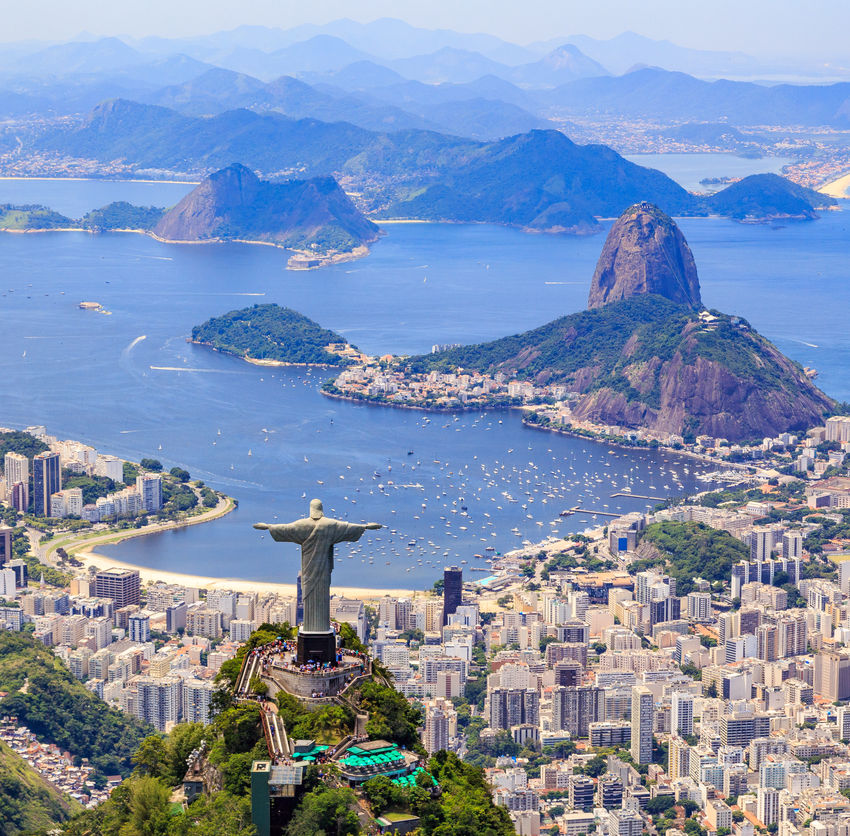 Norwegian is just the latest airline to announce significant changes to its flight schedule as the entire industry has been devastated by the impact of the pandemic and ensuing travel restrictions – resulting in much reduced choice for consumers with regard to flight options. 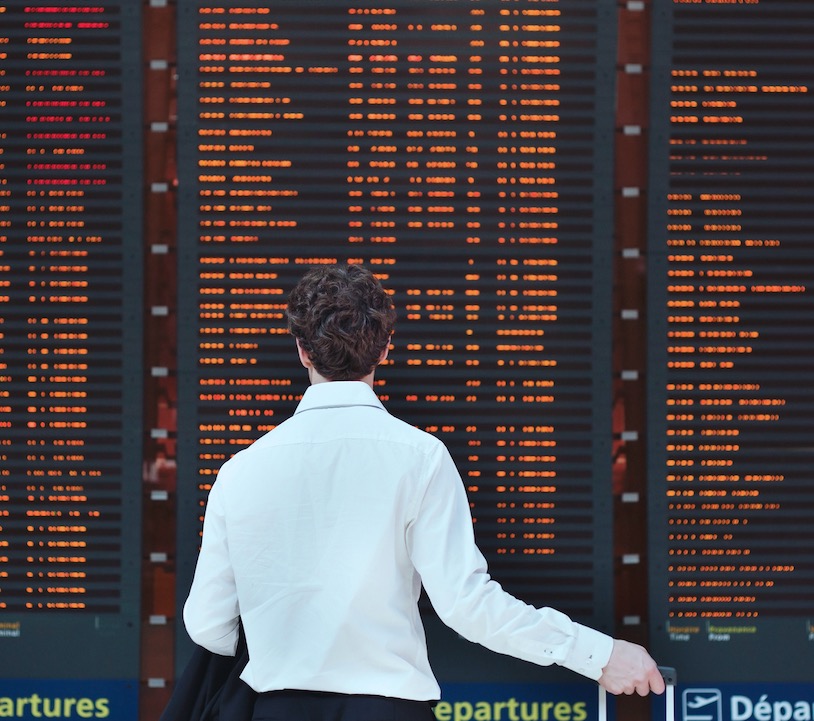 A number of airlines have gone bankrupt since the pandemic began, including Flybe, South African Airways, and LATAM Argentina, while most others have been forced to drastically reduce their operations in order to survive. In December 2020, British Airways announced the permanent cancellation of 13 long-haul flights, including popular destinations in the USA, Canada, Asia and the Middle East. 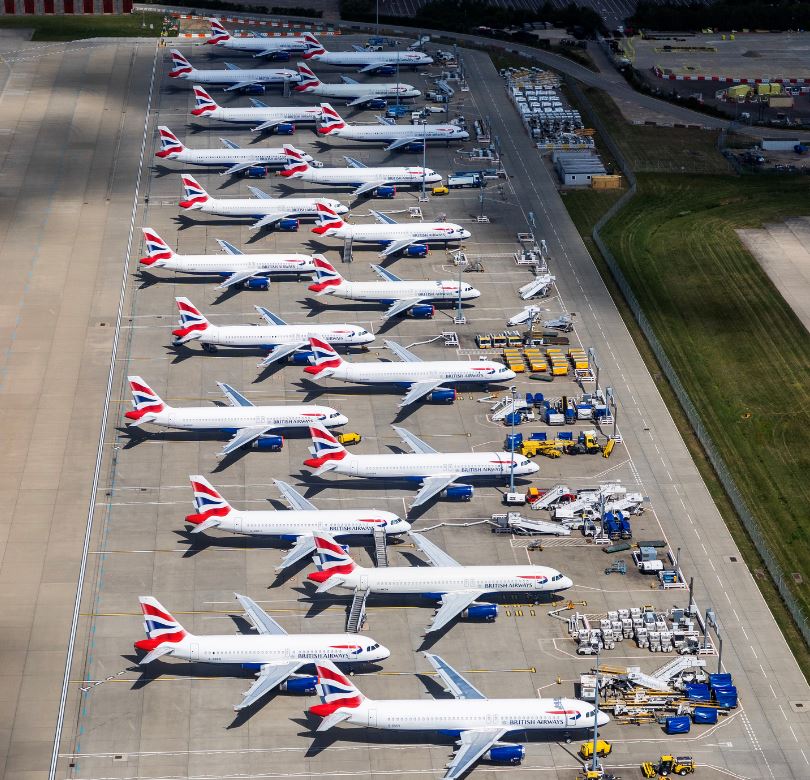 Many other airlines have suspended much of their flight schedules, with most operating at around 20% of pre-pandemic capacity. While these reductions are often announced as temporary, the ongoing impact of the pandemic on the travel industry means that they could become permanent cancellations in the future.

With the potential for more flight cuts and potentially airline failures to occur as the pandemic continues to disrupt international travel in 2021, travelers will be facing reduced flight options and higher ticket prices over coming months and years. 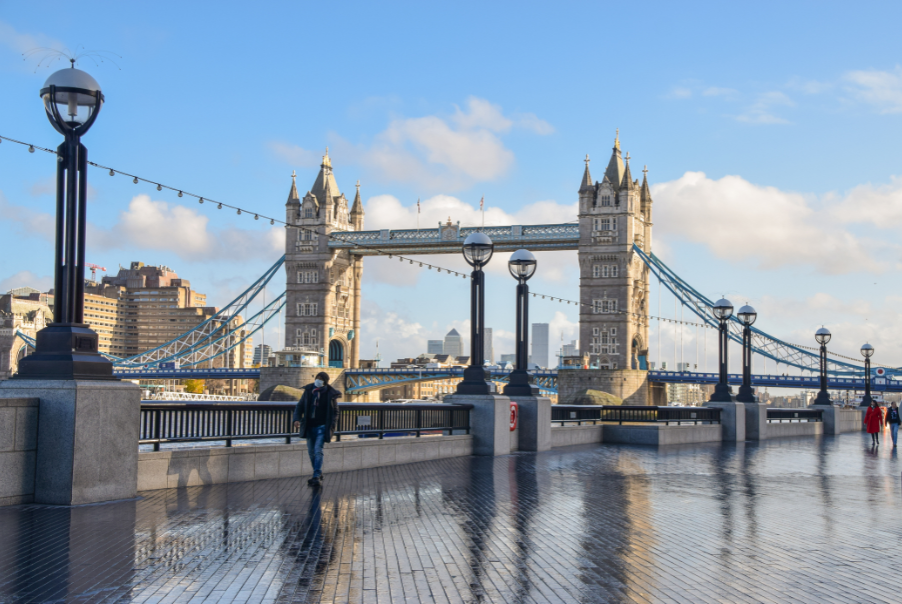 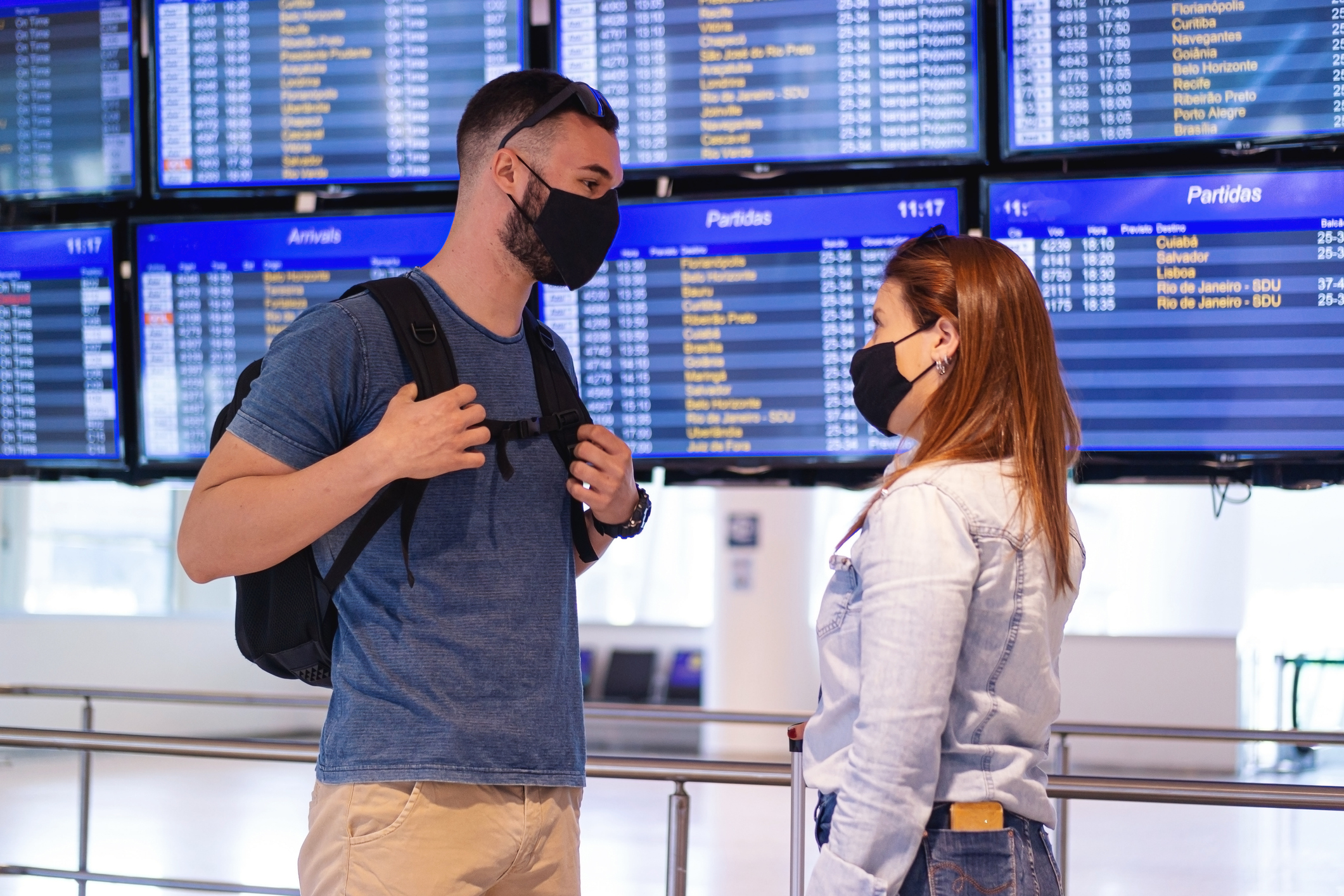