Over 30 Tourists Feared Dead In Boat Fire Near California

There are fatalities on a 75-foot tourist dive boat that caught fire early Monday off the coast of Santa Cruz Island in Southern California.

The US Coast Guard deployed multiple crews to tackle the blaze and dozens of people are missing.

The incident took place just before 3:15am on Monday when the ‘Conception’ caught on fire. At least 38 people were on board, according to the US Coast Guard.

There have been multiple fatalities according to Bill Nash, Ventura County PIO.

Five crew members who were sleeping on the top deck of the vessel were rescued by a good Samaritan crew in a pleasure craft called craft Great Escape.  34 passengers sleeping on the lower deck are missing and feared dead.

The Coast Guard has helicopters, small boats and a patrol cutter in the area for a search-and-rescue operation.

The three day diving trip gave tourists an opportunity to “explore the pinnacles of San Miguel Island”. The boat departed on Friday evening and was scheduled to return Monday afternoon, according to the website for the diving company, Truth Aquatics.

"On the Labor Day trip, divers have the unique opportunity to explore the pinnacles of San Miguel Island. The beginning of September is the best time to be at San Miguel, which see strong winds and swell during much of the year."

The National Transportation Safety Board is sending a team to California to investigate the boat fire. Board Member Jennifer Homendy will lead the team that is investigating the incident. 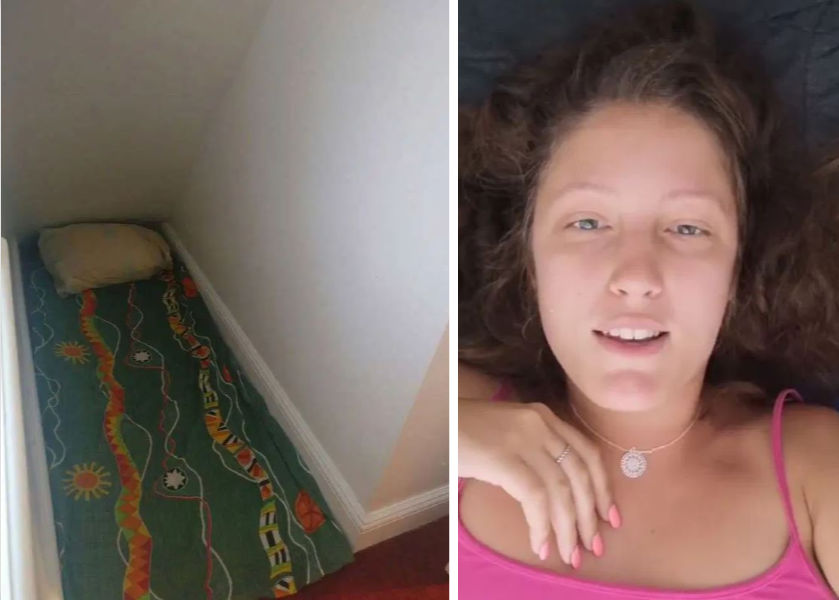 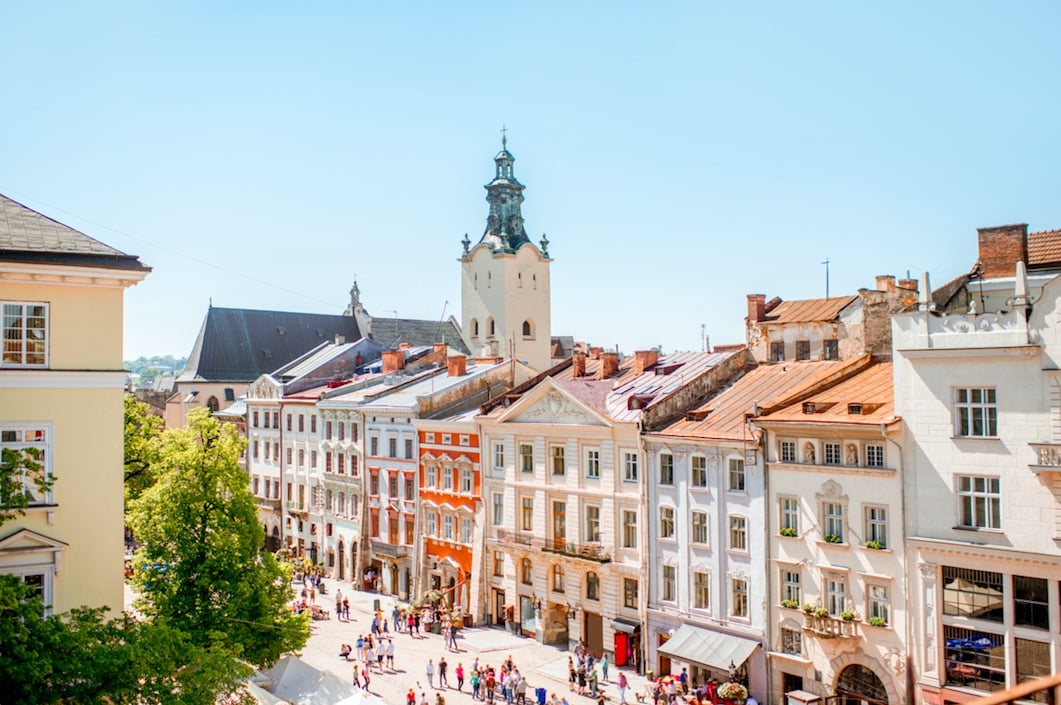 Next
12 Insider Tips For Living in Ukraine (From an Expat!)
Click here to cancel reply.