Southwest Airlines has added a host of new routes and increased flight frequencies to top destinations both in the US and abroad.

Southwest Airlines, which is considered to be the largest low-cost airline in the world, will see its new flight routes and frequencies come into effect from June, as it looks to take advantage of the high demand for travel that looks certain to only increase as we head into summer and beyond.

By adding new flight routes and frequencies, Southwest is spreading some travel cheer to an industry that all too often feature stories of airlines cutting their flight options as the longer-term effects of the pandemic begin to take hold.

Here’s a closer look at the new routes and frequencies that Southwest is set to offer, including where they’re flying to, from which date they will come into effect, and how often they will be.

News of Southwest’s new flights and increased frequencies were revealed during the past week when the airline updated its summer flying schedule. The changes included a wealth of new flying options to both California and the Pacific Northwest, as well as more routes that will connect travelers from the mainland US to well sought-after overseas destinations, including Cuba and the ever-popular Hawaii.

Southwest will launch a new, non-stop daily service between Sacramento and Santa Barbara from June 5th. Already the largest carrier of travelers in California, Southwest further cemented this status by ramping up its flight frequencies on the following routes from June 5th:

Perhaps the biggest winner in Southwest’s latest schedule announcement is San Jose. The airport is set to see its Southwest flight frequencies to West Coast destinations explode, with the following flights announced:

These flight frequencies will come into effect throughout the summer.

However, it’s not just the West Coast that will benefit, but the Pacific North West too. A new, daily service between San Jose and Eugune, Oregon is set to launch, in addition to the following updated frequencies from June 5th:

Looking further afield, Southwest has added a new, once-daily flight between the Hawaiian islands of Kahului, Maui and Lihue, Kauai, from June 5th. The airline has also boosted several of its inter-island routes. Details are as follows:

Finally, Southwest is set to boost its Cuba frequencies, with a roundtrip service three times daily from Fort Lauderdale to Havana from May 4th, as well as a twice-daily roundtrip from Tampa to Havana, starting May 7th. More information on the entry requirements for travel to Cuba can be found here. 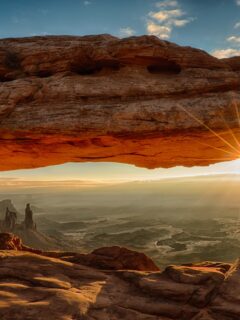 Previous
You Can Enter National Parks In The U.S. For Free This Weekend 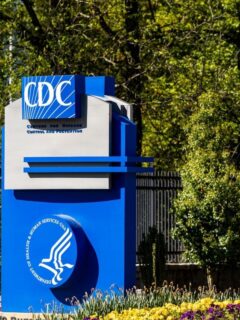 Next
CDC Will Change The Way It Issues Travel Advisories Starting Next Week
Click here to cancel reply.