St. Maarten has made the decision to once again accept flights from the USA, as they lift the current travel ban effective August 1, 2020.

If you think you’re getting dizzy by all the uncertainty, it’s not just you. St. Maarten has been going back and forth on their whiplash decisions with American tourists for weeks now. The decision has gone from banned, to allowed, back to banned, and now back to allowed, in just 4 weeks time. 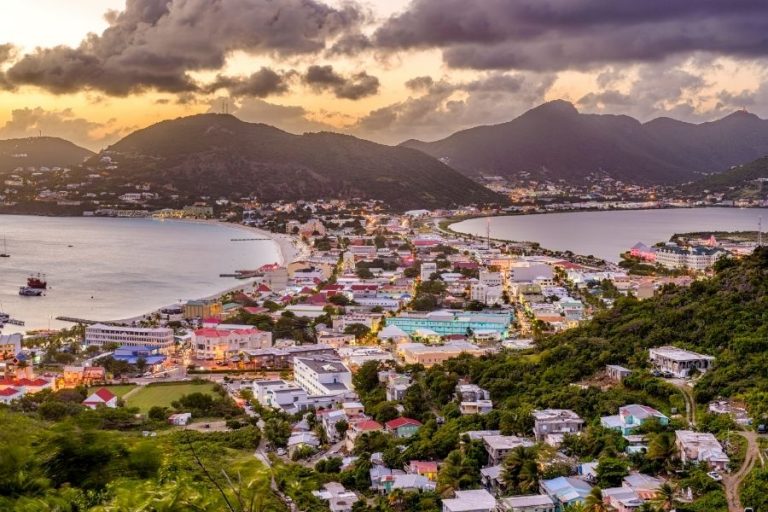 When they first announced their reopening for tourism in June, the island already had dozens of flights coming from the USA scheduled to land as early as July 2nd. In a complete surprise move on July 1st, the administration of St. Maarten changed course in removing travel restrictions for Americans by barring all flights coming from the USA on the day of their reopening. 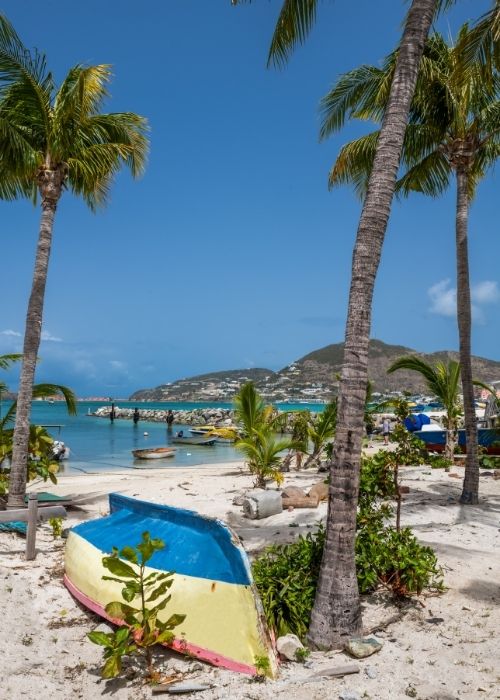 While the island did reopen for tourists coming from Canada, the EU and fellow Caribbean nations on July 1st, the USA found themselves banned and many travelers needed to reschedule last minute.

On July 15th St. Maarten made a statement that flights from the USA are planned and expected to resume August 1, with a disclaimer from the government saying “subject to change”

Now on July 30th, the government of St. Maarten has confirmed it will go ahead on its previous statement, and in fact be allowing flights and travellers from the USA to land, starting on August 1st. 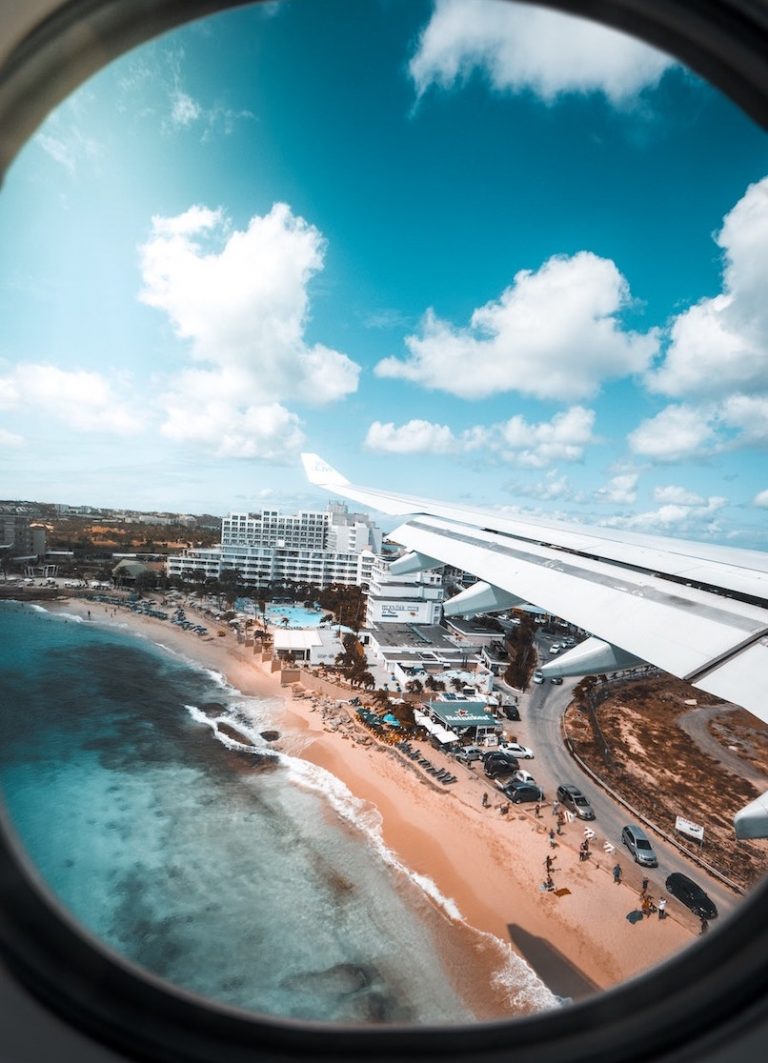 As of August 1, All travelers coming from the USA are required to follow these entry requirement rules: 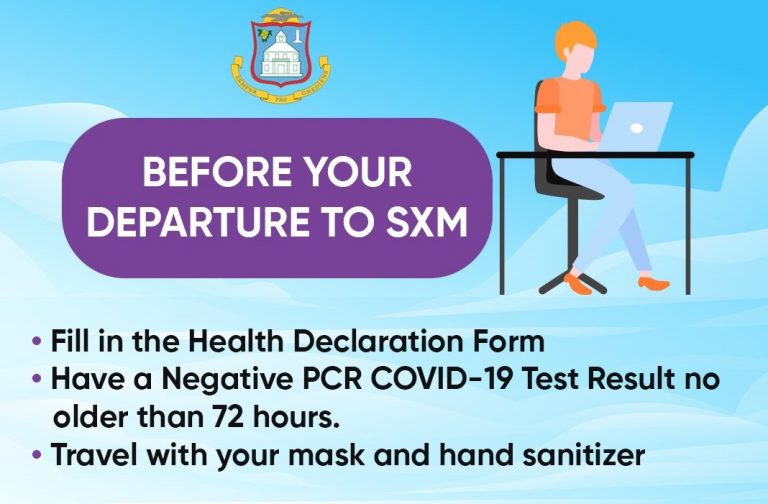 Flights from USA to St. Maarten

The airlines have had to reschedule many routes to and from the island many times already, so all the possible routes may not yet show. Here are the flights we could find that have already been rescheduled:

From Charlotte on American starting August 1 – 3-5x’s weekly in August, and then 1x weekly in September 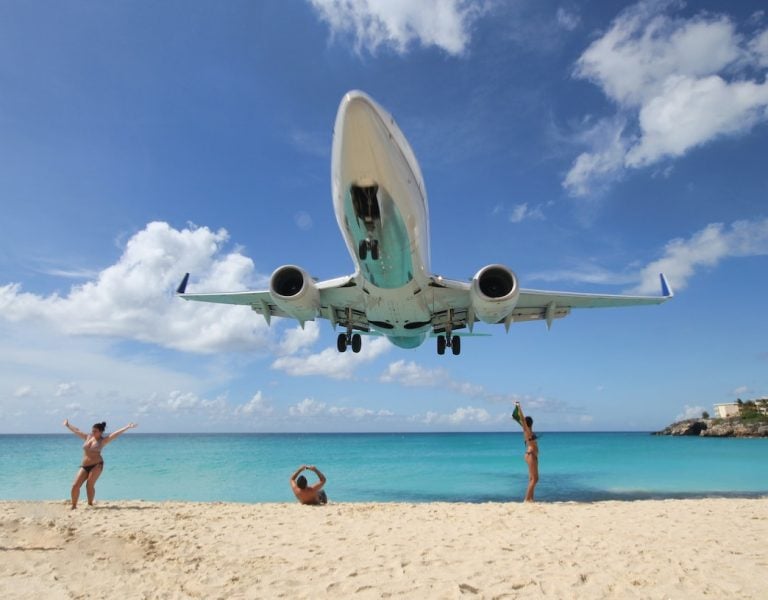 St. Maarten receives a large majority of their tourism revenue from American travelers.

The decision to once again reopen to tourists from the USA comes in line with the recent announcement from the World Health Organization stating:

“Bans on international travel cannot stay in place indefinitely, and countries are going to have to do more to reduce the spread of the novel coronavirus within their borders.” 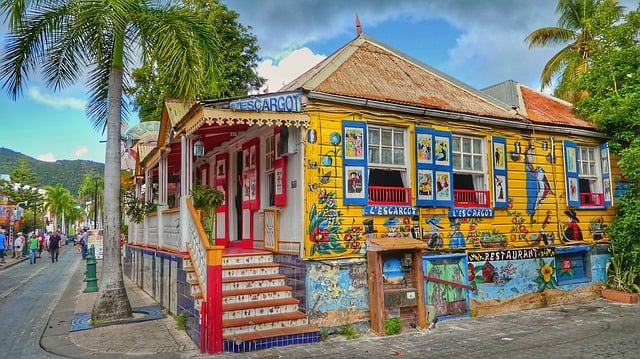 For more info on St. Maarten’s opening, check out our St Maarten Reopening For Tourism Guide

Disclaimer: St. Maarten’s reopening news is ever-changing and being updated constantly. We do our best to keep this article up to date with all the latest information, but the decision to travel is ultimately your responsibility. Contact your consulate and/or local authorities to confirm your nationality’s entry and/or any changes to travel requirements before traveling. 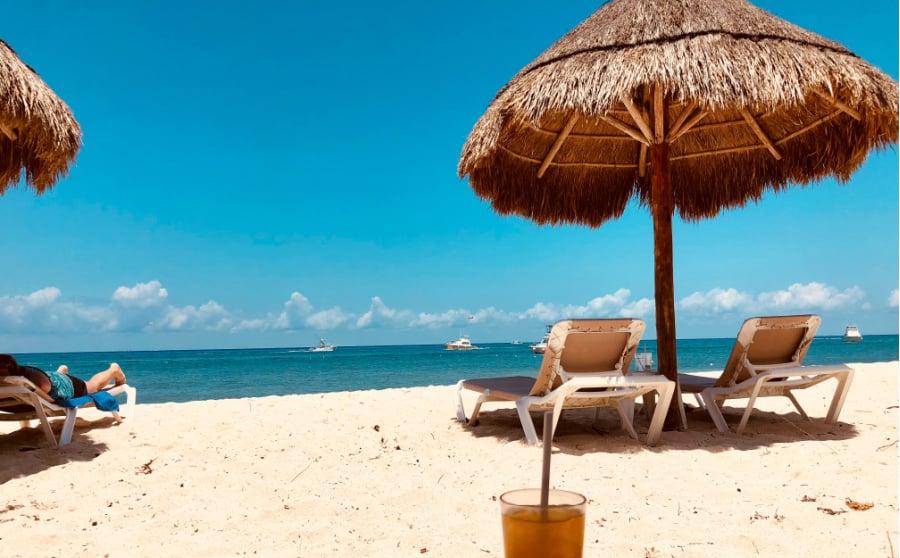 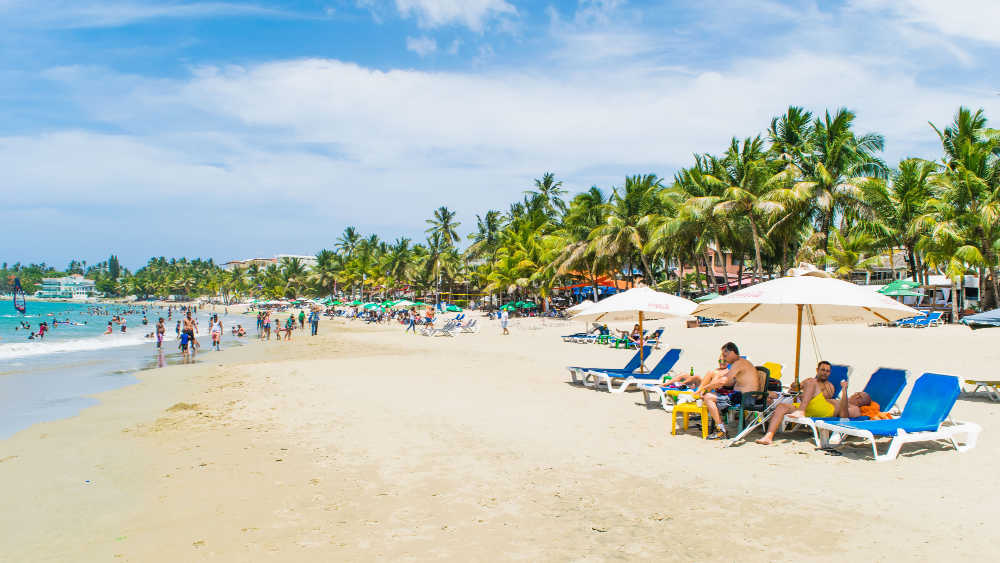 I think it's worth noting that while the dutch St Maarten is allowing US travellers, the French side St. Martin is not allowing US visitors. There will be roadblocks and passport checks at the border. So the whole island is not currently open to Americans.

Rapid test for Coronavirus are not accurate. Trust me, I know.

Do you know what if the healthcare professionals exemption in the EU ban extends to American doctors traveling to Europe to visit patients?

Someone should tell them getting a rapid PCR test is nearly impossible in the U.S. -- I recently saw it was averaging 15 days. Where I live in California, we cannot get them unless we are sick or were in contact with someone diagnosed. Same is true in Illinois, Pennsylvania, and many other states now. With these travel rules, people are missing trips and writing about it all over travel blogs. It would be good if someone informed these countries where many of us would love to go about our inability to get PCR tests, no only rapidly but at all now for travel.

I agree, but companies are rushing to get these tests for travellers, as they will make a killing! I JUST got a lead about 5 minutes ago from a San Diego lab that is doing 48-72 hour results for travelers. Hoping to publish a guide within the next few days with that and some other US labs.