Supersonic Travel is Making a Comeback – New York To London in 3 Hours!

Supersonic travel is gearing up to make a comeback. It’s been over 15 years since the Concord flew its final flight in 2003. The cost of maintaining the planes, the limited routes they could fly along with low seat sales led to the demise of the Concord.

Now, Boom Supersonic a Colorado based aviation company is looking to bring it’s new supersonic “Overture” planes to life by 2023. If successful they will be able to bring supersonic travel back to the masses traveling at a mind boggling mach 2.2 (2716 km/h).

The company announced on January 4th, 2019 that they had secured over 100 million dollars in investment funding that will allow the company to continue work on the Overture supersonic airplane.

Supersonic Travel Making a Comeback with the "Overture"

The Overture is expected to have 66 business style seats that all have window and aisle access. Overhead bins will be replaced by under seat storage containers for extra head room and easier access to luggage. Each seat will also have its own personal oversized window. The planes will be able to reach their destinations in half the usual flying time. A trip from New York to London will only take just over 3 hours. This will allow for transatlantic day trips that haven’t been possible since 2003. Tickets are expected to run in the same price range as a business class seat 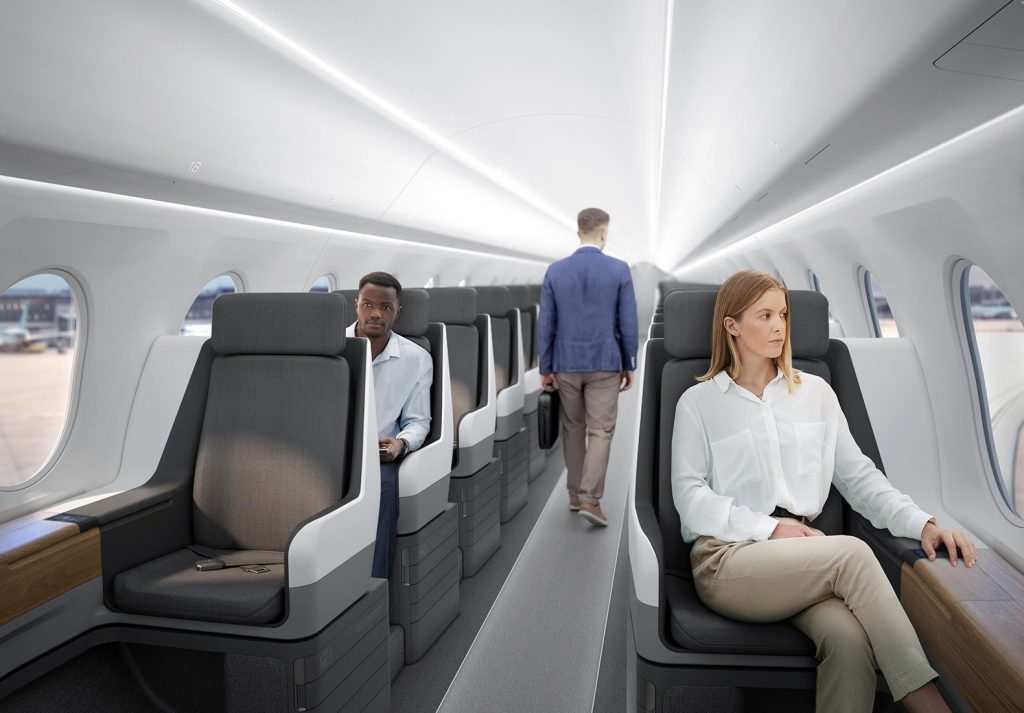 The company is working on a one third size prototype that should fly later this year and plans for passenger service to begin around 2023. Boom Supersonic already has 30 orders placed for the “Overture” airplane by Virgin and Japan Airlines.

If successful, Boom Supersonic will open up travel possibilities like never before. When you can get anywhere in half the time, where will you go?

How to Avoid Catching a Cold When Flying

What to Pack in Your Carry On Luggage 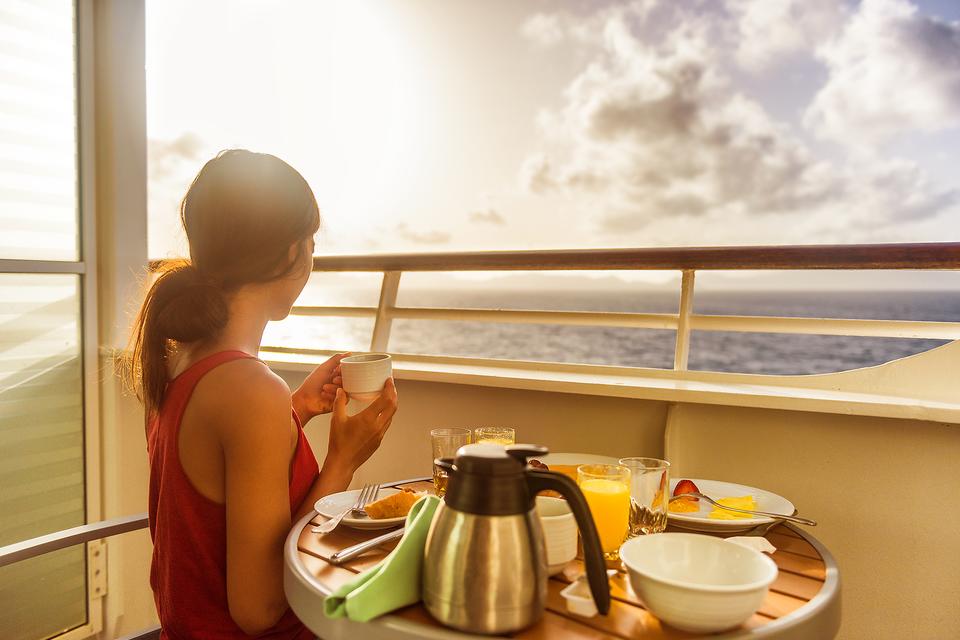 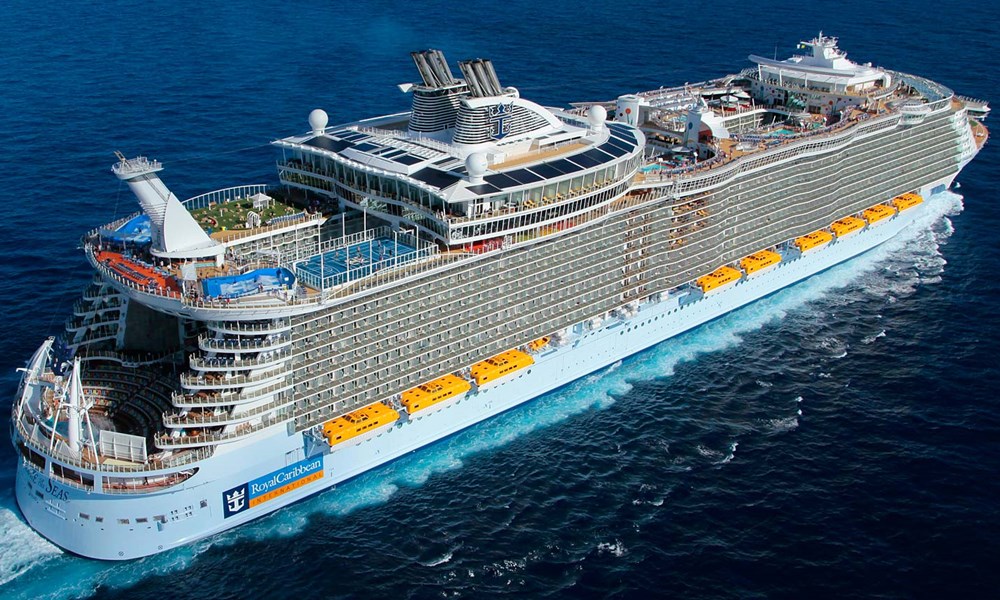