A carnival ride went terribly wrong at a fair in Thailand after a malfunction caused riders to fall off and crash onto the ground.

Terrifying footage captured the moment carnival-goers are thrown from the ride after a safety bar fails. 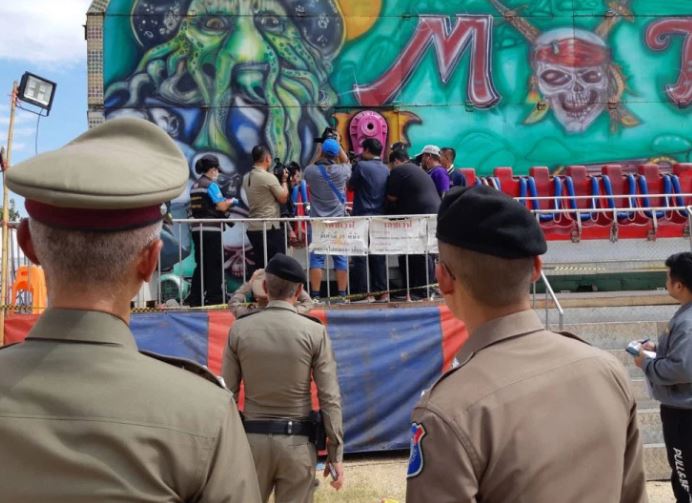 Fourteen people were on the pirate-themed ride at an event in the city of Lopburi in central Thailand when the incident occurred on Saturday night. 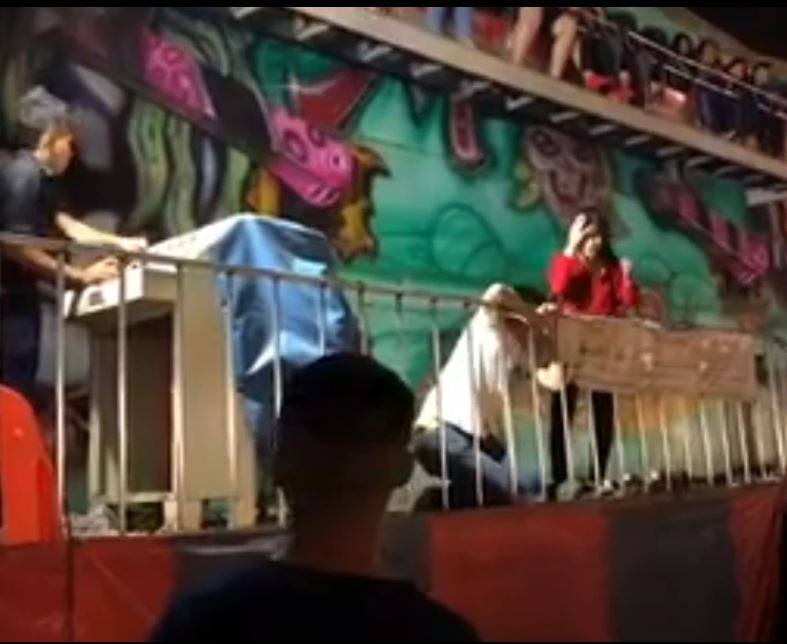 The ride was at the peak of its height when a safety bar holding six people in place opened.

Five people, two of them children, were then thrown to the ground as the mechanical arm completed its rotation.

Four slammed into the ride’s steel walkway, while one boy was thrown over a steel railing to the ground. 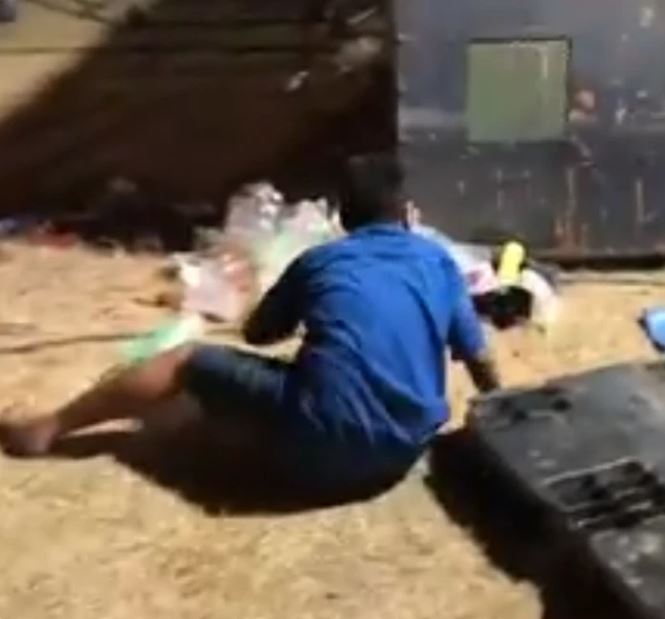 He is seen getting to his feet and dusting himself off. The boy is visibly shaken and has blood coming from a wound to his head, though otherwise does not appear to have sustained serious injuries.

A girl can also be heard crying in the background.

Paramedics attended the scene and took a number of wounded people to a nearby hospital.

Reports said a 13-year-old girl was found to have suffered a broken leg, though she has now been released. 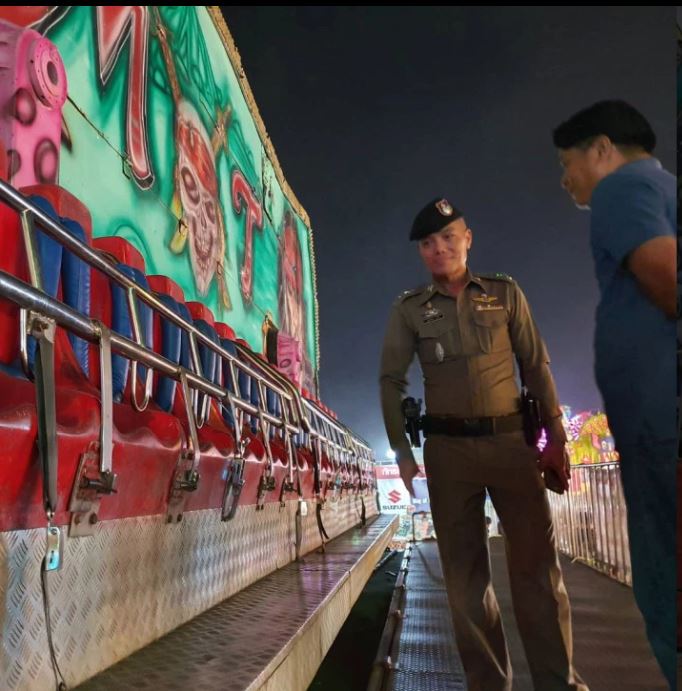 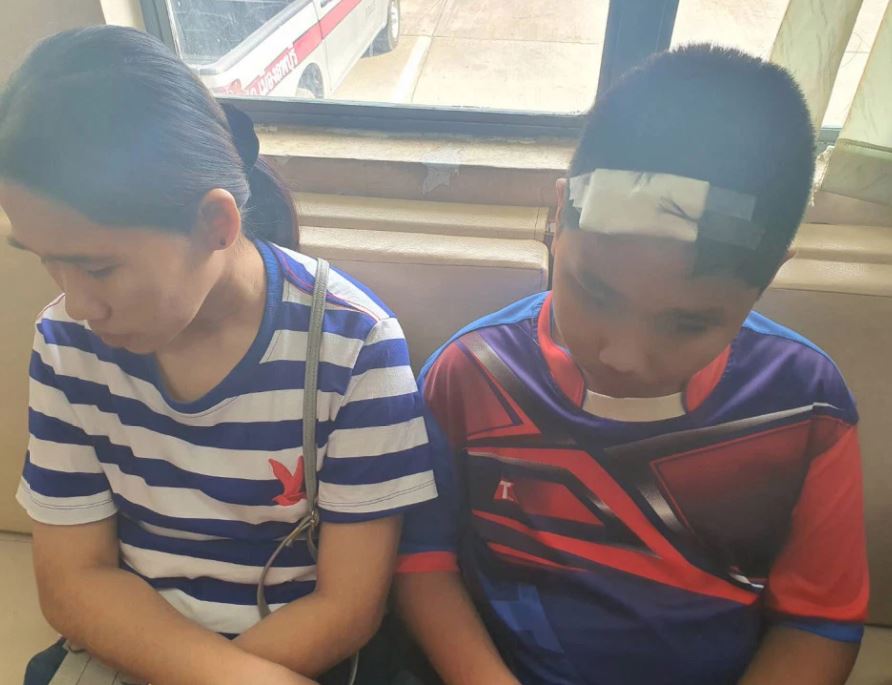 ⚠️Video: Revelers escaped serious injuries when they were thrown from a fairground ride on to the floor after the safety bars came loose at a carnival in Thailand pic.twitter.com/i1bq738Amh

Law enforcement ordered the ride to close down while they interviewed the owner. Local government officials will also reportedly investigate the ride.

One onlooker said they were shocked by the incident.

“I was taking my young relatives to the fair and watching this ride because it looked so scary. I just heard people screaming at the top then they fell out when the ride came down,” 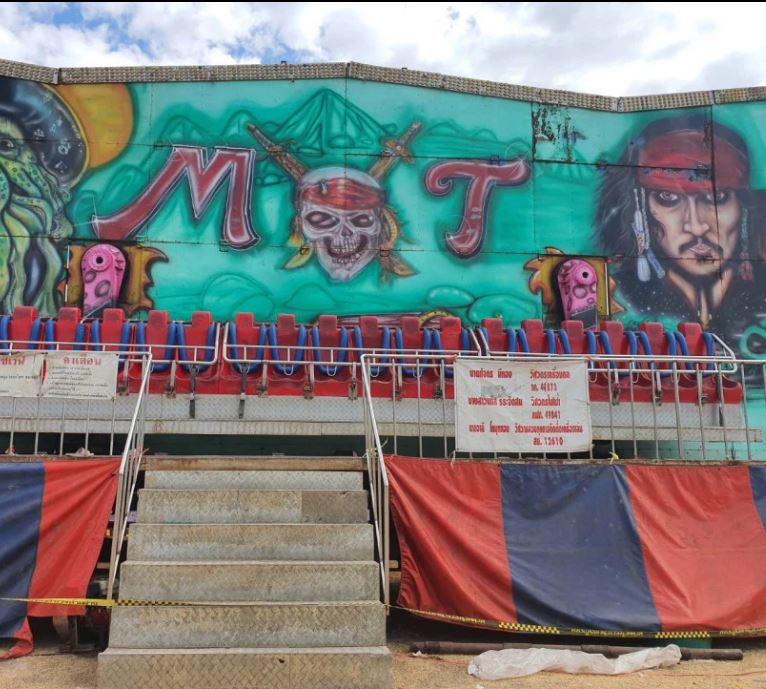 The man who was operating the ride at the time of the accident, a 30-year-old name as Ake, apologised for his “carelessness” in not ensuring the bar was secured.

“I was in charge at the control centre because my friend who also ran station went to the toilet and then had a break,” he said.

“I want to apologise to the people who were hurt and their family but I did not know much about the machine so I did not check anything before I started it.” 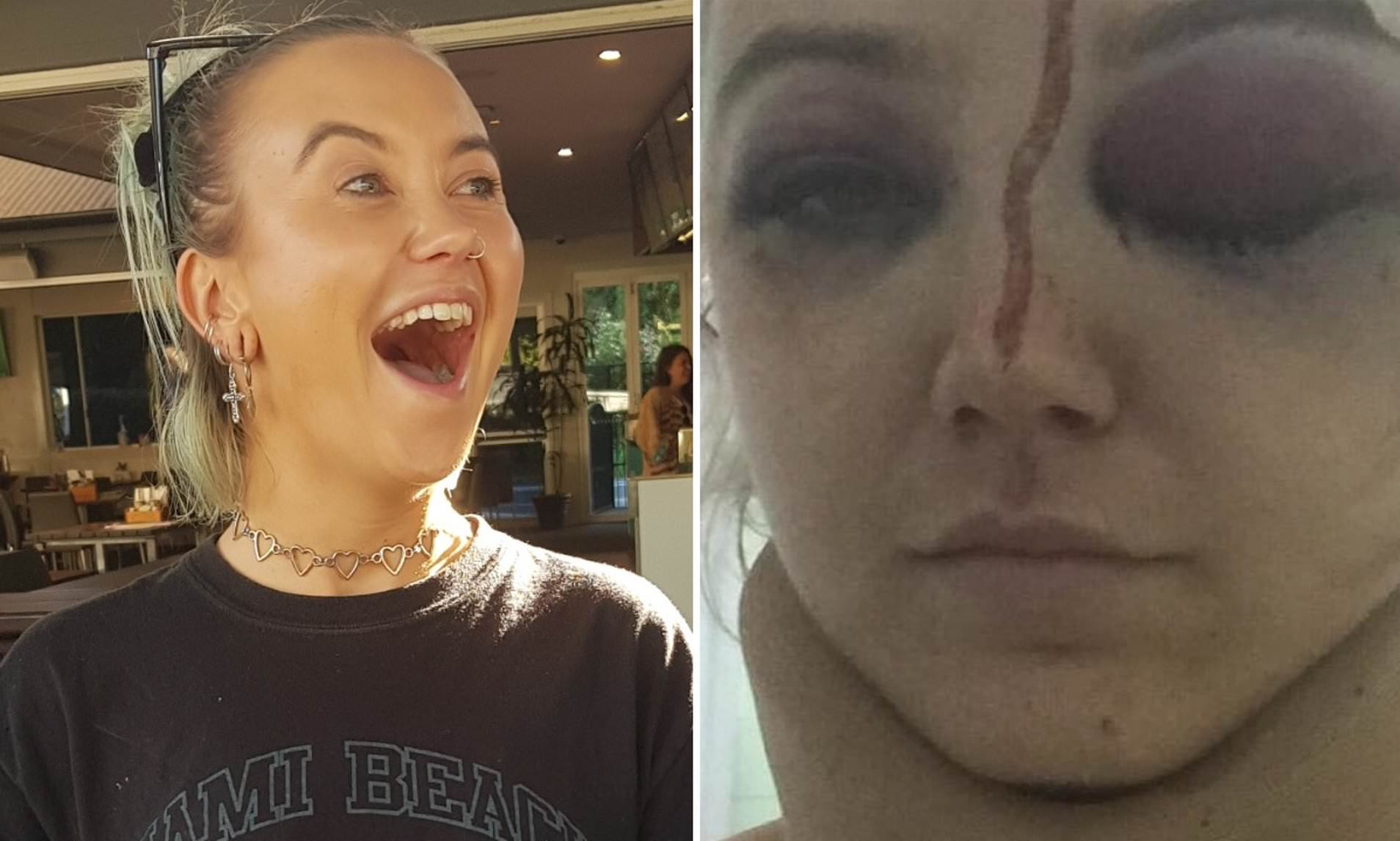