A female tourist from Spain was taken hostage Sunday during an armed robbery on a tourist van en route from Cancun to Playa del Carmen, Mexico.

The Mazatlan Post reported that a male perpetrator boarded the bus at Puerto Morelos on the way to Playa Del Carmen.

Shortly after boarding, the assailant pulled a machine gun from his backpack and robbed the tourists of all their cash and belongings. He then demanded the van driver to return to Puerto Morelos.

When the van reached kilometer marker 315 of the Playa del Carmen-Puerto Morelos highway, the assailant took an unidentified 26-year-old female tourist from Spain hostage, and got off the bus.

The perpetrator and female hostage then disappeared into the jungle on foot.

The boyfriend of the female hostage, identified by authorities as 29-year-old Juan N, from Spain immediately called police.

Joint forces of the Mexican army, federal police and transit police deployed resources including a helicopter to try and track down the subject and victim.

Late Sunday afternoon head of the Ministry of Public Security of Quintana Roo, Alberto Capella stated that the female tourist had been rescued unharmed.

Authorites did not release any additional information regarding the identity of the victim.

According to the driver and passengers, the assailant was a man of thin build, approximately 1.50 meters high, wearing green vest with reflective, red shorts and a navy blue backpack where he carried the gun.

According to Mexican authorities the Spanish tourist was found hours later in the city of Cancun unharmed. She was sent to hospital as a precaution for medical attention. 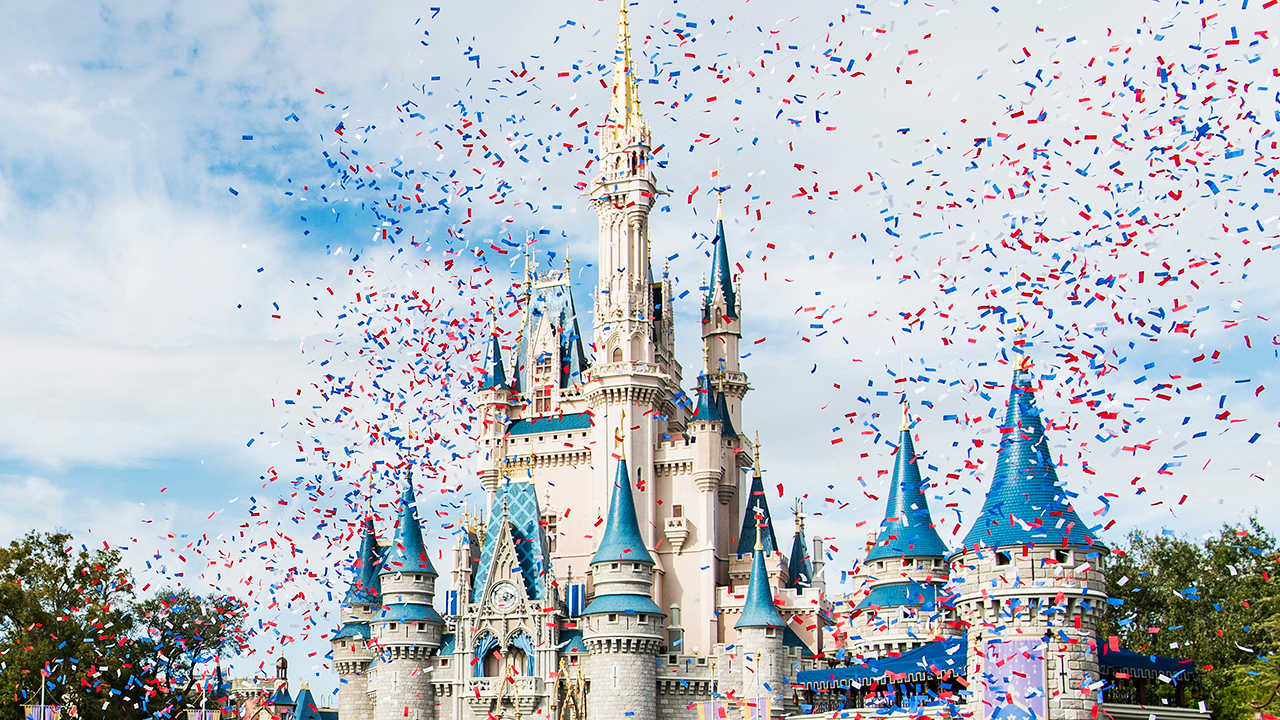 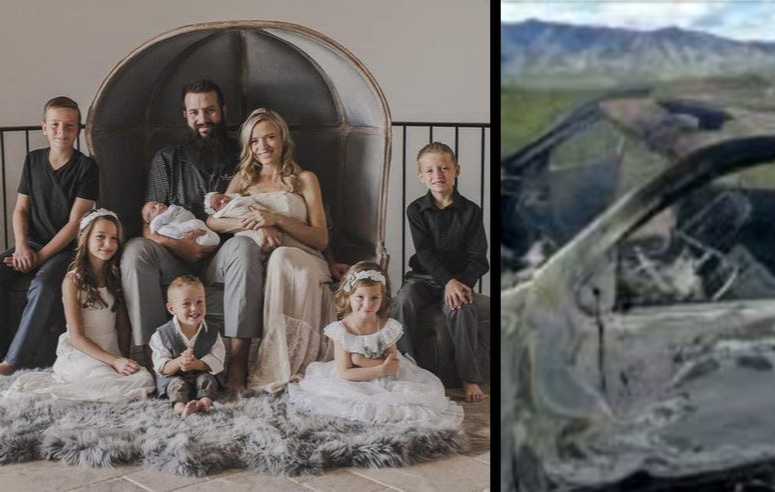 Next
9 Members of Mormon Family Murdered In Mexico and 12 Missing
Click here to cancel reply.