Update: Police have reported at 7th and 8th explosion in Sri Lanka. One explosion reportedly occurred at the Tropical Inn near a zoo in Dehiwela and another in a housing complex in Dematagoda.

As attacks continue, the Sri Lankan government is taking no chances and has imposed a curfew that will begin at 6pm and end at 6am Monday morning. The Sri Lanka government has said it has shutdown access to social media and messaging services.

At least 20 foreigners are among the dead in Colombo, according to hospital Director General Anil Jasinghe.

At around 8:45 am local time, the Shangri-La, Cinnamon Grand and Kingsbury luxury hotels were hit. At around the same time, St. Anthony’s Church in Colombo and St. Sebastian’s Church in Negombo were hit.  The Zion Church in Batticaloa on the eastern coast was also targeted police reported.

The moment of the St Anthony's Church blast this morning #EasterSundayAttacksLK #lka pic.twitter.com/k6RbSNIVI5

The cause of the attacks are still unclear. A security official said they suspect the blasts at two churches were carried out by a suicide bomber. Sri Lankan media report that foreign tourists may be among the casualties

There have been “many casualties including foreigners,” tweeted Sri Lankan MP Harsha de Silva.

100+ people are dead & more than 300 people are injured in Church, Hotel Blast in Colombo, Sri Lanka. There were 6 blast in #Colombo in different churches and Hotels. The screams and cries of people are reverberating in my head. #EasterSunday#India Stands With #SriLanka
😔🙏 pic.twitter.com/tYxnFnumOc

"I strongly condemn the cowardly attacks on our people today. I call upon all Sri Lankans during this tragic time to remain united and strong. "

An explosion reported at the premises of the St. Anthony's Church in Kochchikade Colombo #lka pic.twitter.com/3qlNBvV0Q0

All passengers flying out of the Sri Lankan capital Colombo today have been told to arrive at the airport four hours before their flight. There will be strict security measures in place ensuring the safety of passengers. 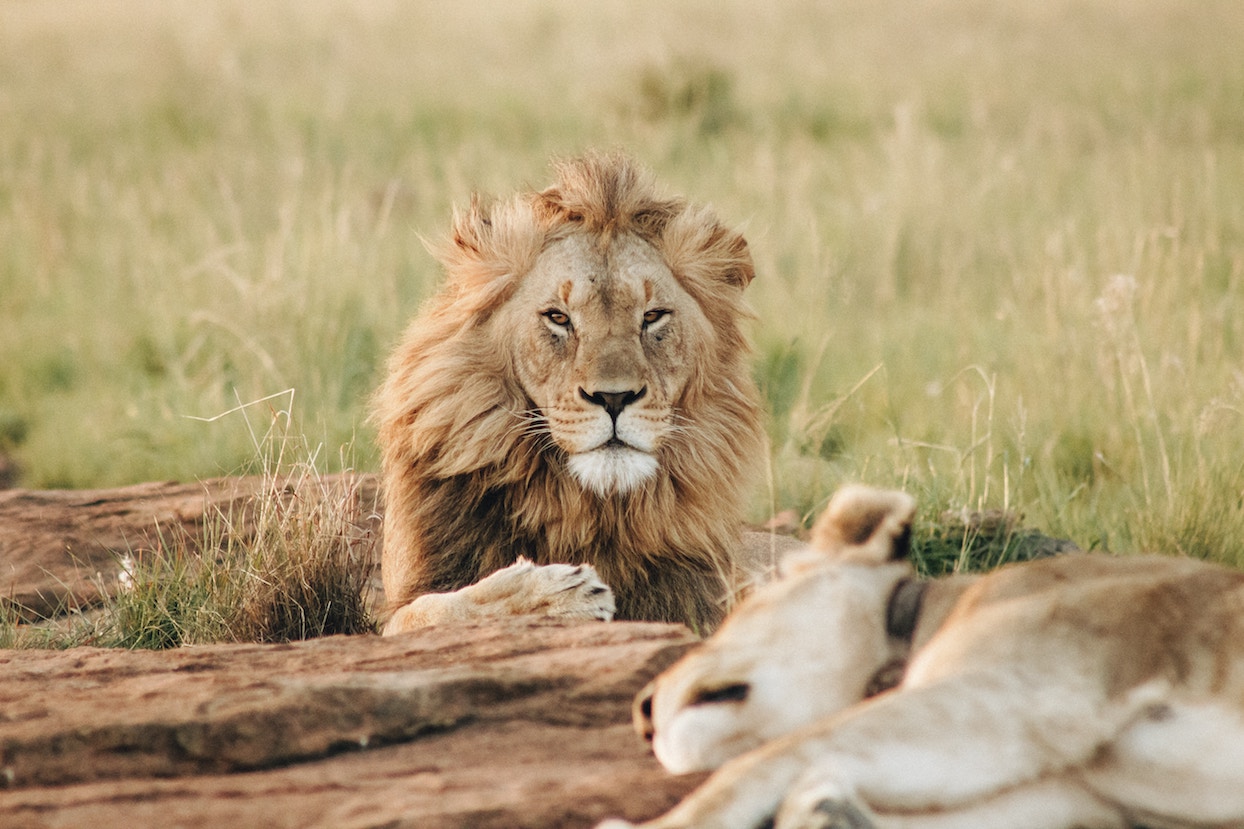 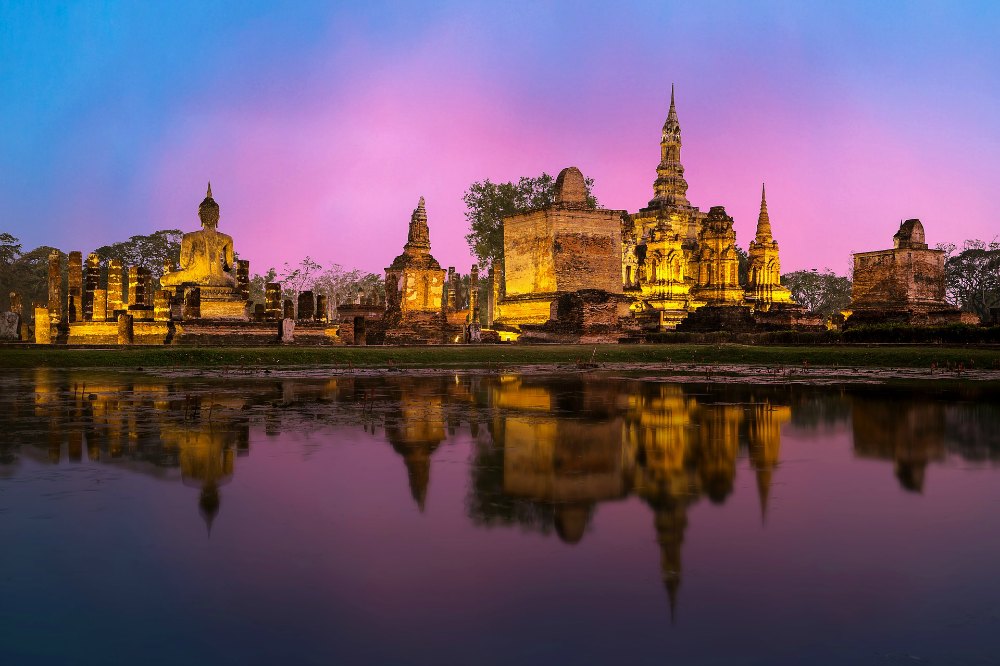