Traveling to Bali? Sex Outside of Marriage and Gay Sex Will Soon be ILLEGAL

Unmarried tourists who have sex in Bali could be jailed under new laws being considered by Indonesia’s parliament.

Western embassies in Jakarta are now considering issuing travel warnings to their nationals about visiting Indonesia. If the laws are passed as expected by parliament, they will go into effect by the end of the month.

The new penal code will make sex outside of marriage and cheating on your spouse punishable by up to one year in prison. Gay sex will automatically become illegal as gay marriage is not recognized in Indonesia.

Unmarried partners heading to Bali may want to keep their public displays of affection to a minimum. Under the new draconian laws, it could leave unmarried couples open to being bribed by police or even worse, imprisoned in a Bali jail.

Teuku Taufiqulhad, an Indonesian MP, told Reuters when asked if the new laws would apply to tourists that it was “no problem, as long as people don’t know”

The world’s most populous muslim majority country has Christian, Hindu and Buddhist minorities, but has seen a recent trend towards deeper conservative Islamic ideals. 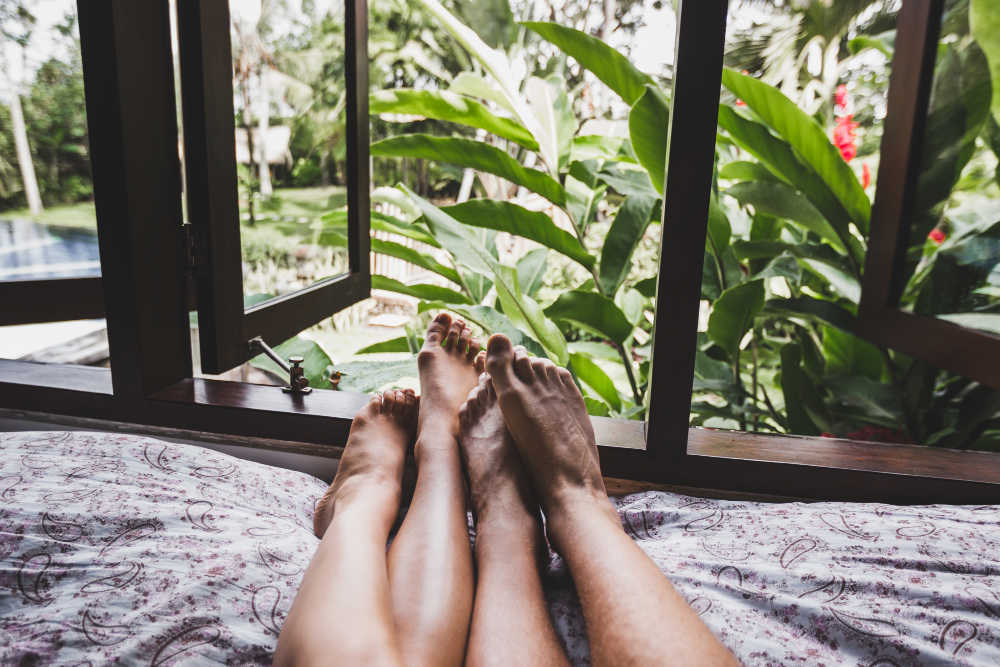 Colin Singer, the chairman of NGO Indonesia International Initiatives, said the proposed laws could result in foreign tourists who shared a hotel room with someone they were not married to “receiving a free holiday in prison”.

"Will tourists have to take marriage certificates to Indonesia? This also exposes foreigners to extortion. It would be easy for a police officer in Bali to say you aren’t married, you have to pay me. That’s a quite likely scenario."

Other changes to Indonesian law that have been listed in the bill would include making it illegal to criticise the president, spread communist ideology, making it illegal for couples who aren’t married to live together, banning the display of contraception to a minor, curbing access to abortion and criminalising fake news, bestiality and black magic.

A version of this article orginally appeared in the Sydney Herald 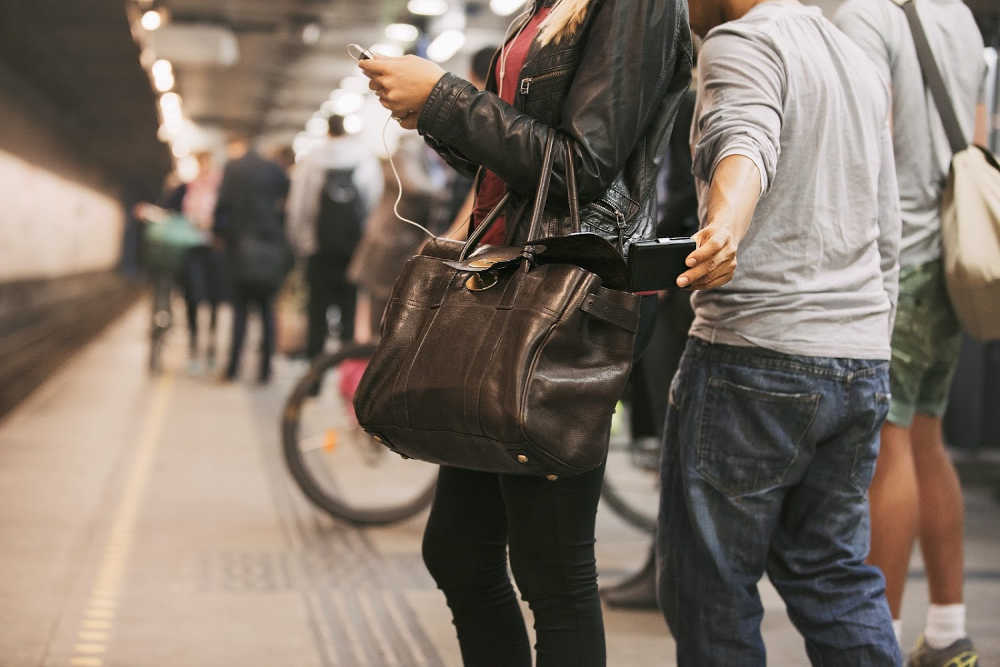 Previous
The Must Have Women's Travel Accessory My Wife Absolutely LOVES 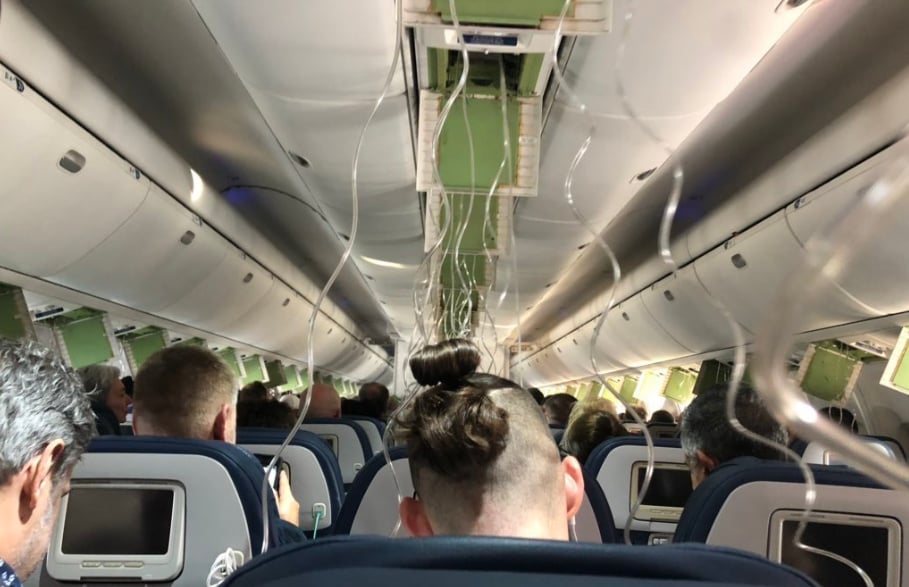