Following the lead of fellow European countries Denmark and Sweden, it emerged on Friday that the British government was looking into the prospect of a vaccine passport, that would allow those in the UK to travel abroad once more. As the UK races to vaccinate its population, the news is bound to be warmly received by British travelers, who until now have found themselves increasingly grounded due to flight bans and travel restrictions around the world. Here’s what we know about the British government’s approach, and the country’s progress towards mass vaccination so far. 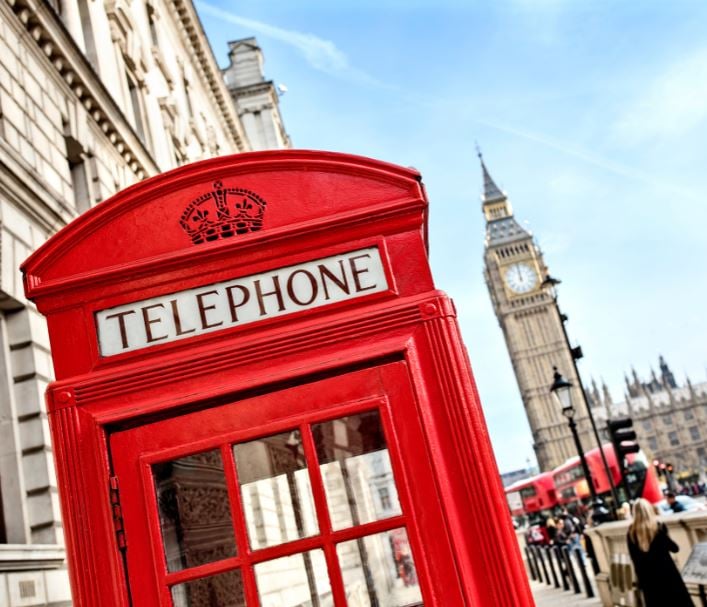 UK Vaccine Passport – What We Know So Far 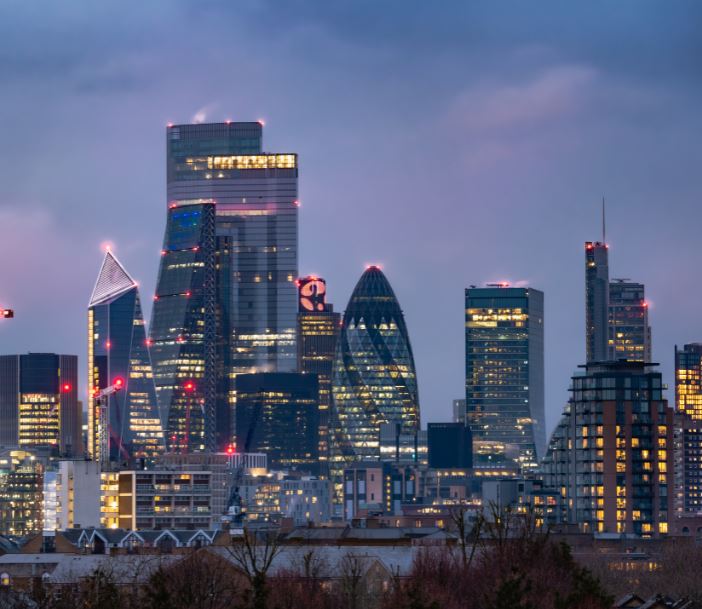 The UK’s Foreign Minister James Cleverly revealed yesterday that the UK taking steps in the direction of the idea, confirming that the UK would work with its international partners towards a system that provides documentation about a traveler’s inoculations. Government officials stated that the proposals were at an early stage, whilst reminding the country that traveling for a holiday is still prohibited at present. 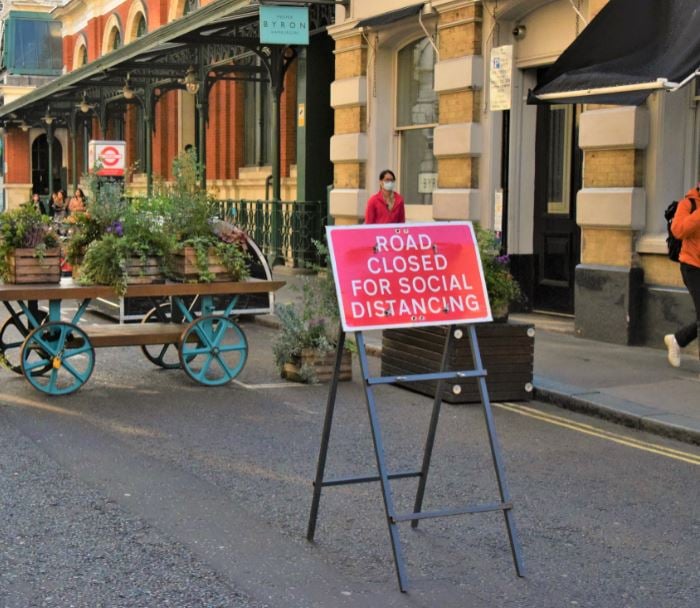 The idea of a vaccine passport is one that the European Union (EU) supports. EU Commission president Ursula von der Leyden went as far as suggesting that a vaccine certificate should be a medical requirement when speaking out in support of a common vaccination certificate issued by EU member states last month. Following the UK’s departure as an EU member state, its vaccine passport would need to be created with the same level of certification as any future international certificates to ensure it can be used around the world without any hitches. 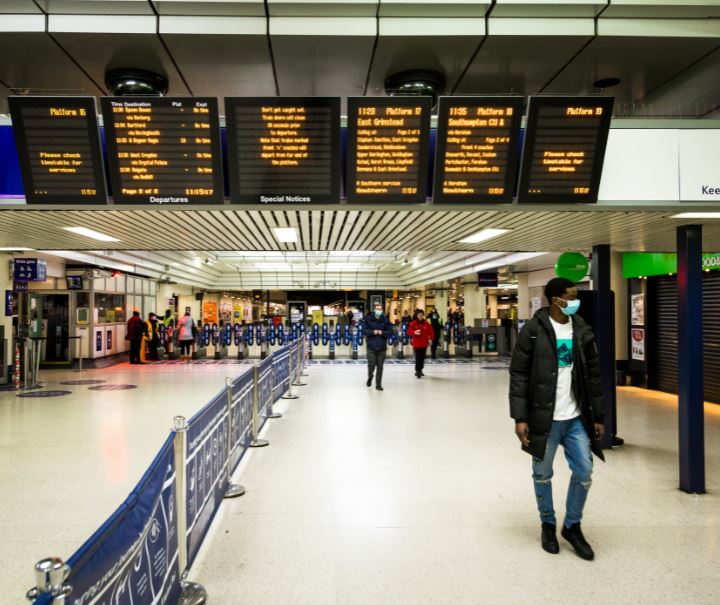 Vaccine Passports – Which Travelers Have Them?

Vaccine passports have already become a reality in Iceland. All Icelandic citizens that have received their doses of the vaccine can apply for their digital certificates on a dedicated website, which has been set up to handle the distribution of the documents. Though not yet internationally recognized, they are bound to hand Icelandic travelers a head-start when they are permitted to be used for travel. 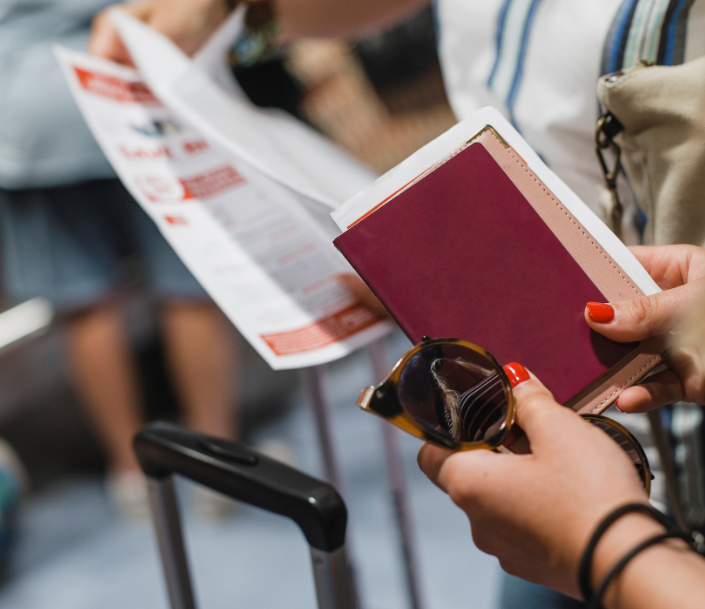 Denmark and Sweden announced their intentions towards the creation of vaccine certificate last week, with the two Scandinavian countries hoping to use them for not only international travel, but for domestic cultural and sporting events. 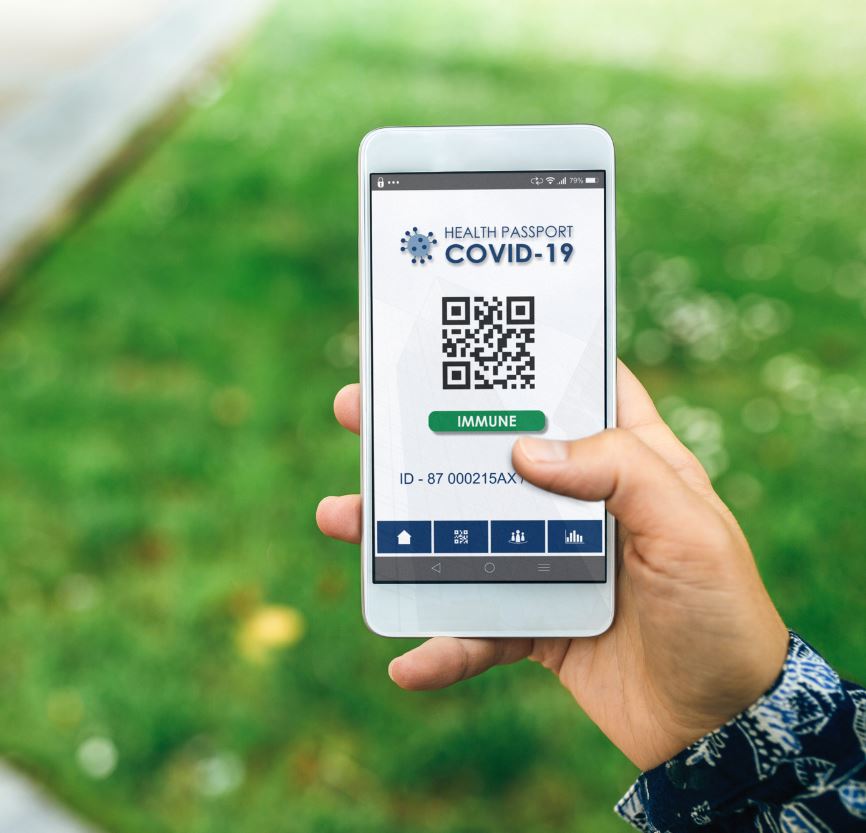 Already there is a growing number of countries that have opened their borders to vaccinated travelers, which suggests that they may be the future of travel. Iceland, Poland and Georgia are some of those in Europe that now welcome the arrival of travelers who have been vaccinated. 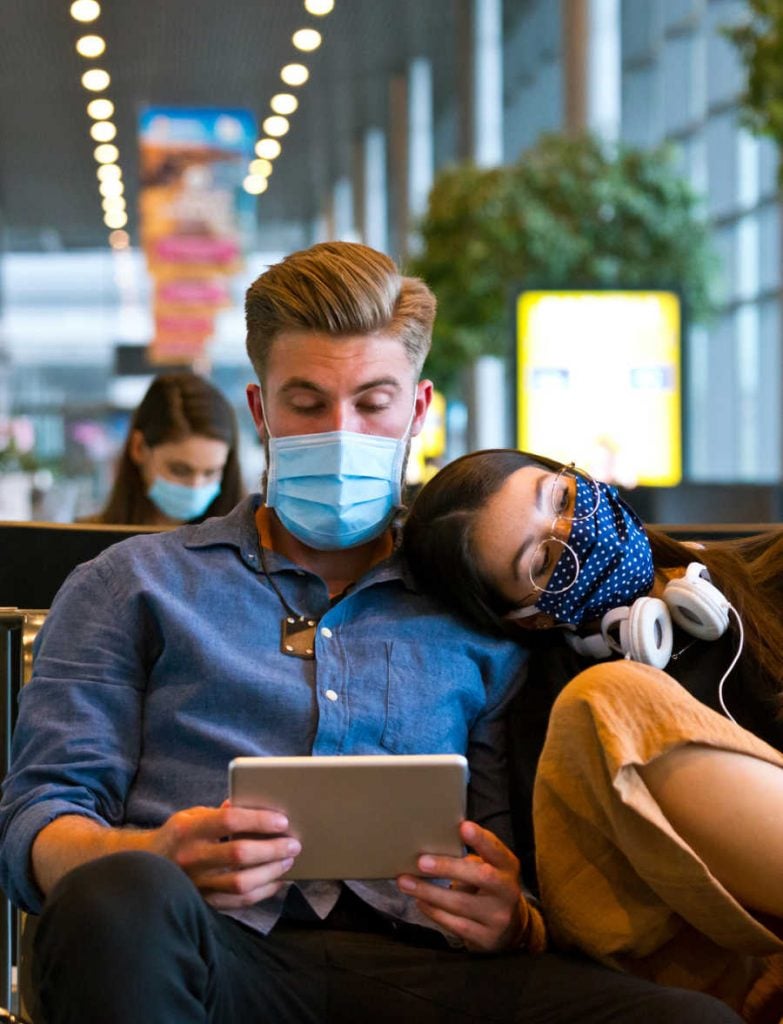 Following the UK’s departure from the EU, the country has been making good progress towards its vaccination efforts and has avoided the hold-up in vaccine dose deliveries that has afflicted many countries on the continent. Around 11 million people in the UK have received their first dose of the vaccine, whilst 5 million have had both doses. The country is hoping to have all of the over-50s vaccinated by May. The country has also seen reductions in the daily cases of Covid-19, and a fall in the R-rate, suggesting that brighter days may be around the corner. 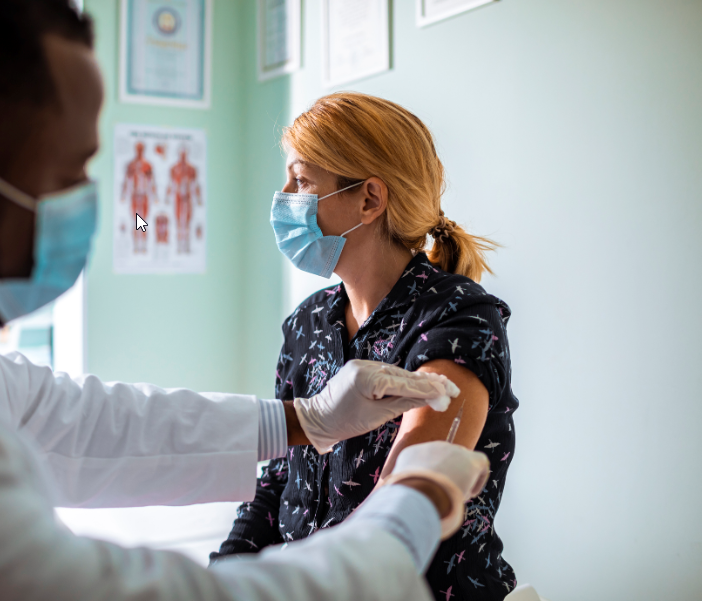 A List Of Countries That Are Accepting Vaccinated Travelers 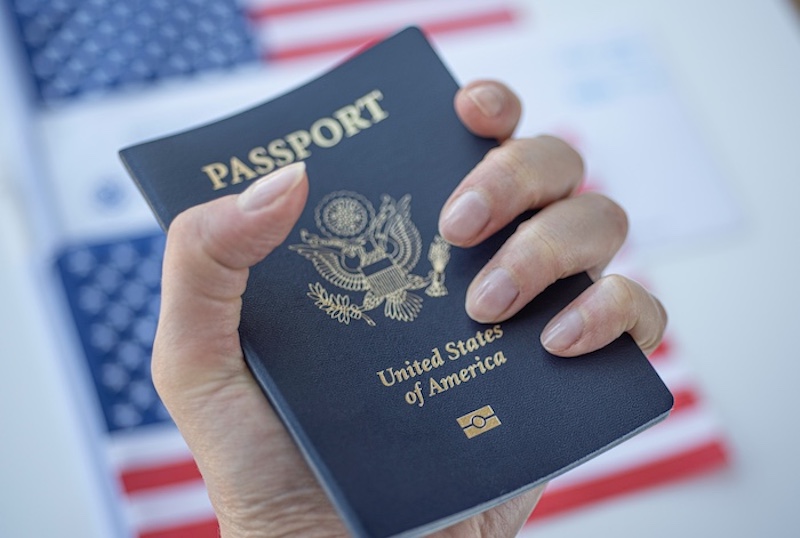 Next
2021 Will be a ‘Meaningful’ Year of Travel According to Airbnb Report
Click here to cancel reply.

And as usual they now deny it. As they have no sense of direction.

It looks like these vaccine passports could help to get the travel industry moving again. The UK is progressing well with the vaccine rollout so I expect those that have had it (especially as more and more do) are keen to be able to travel again but at the moment there are a lot of restrictions in place.

Just like everything, this has pros and cons. Pros: you'll get to travel again. Cons: you've given your free will up to a globo-corporate slave state that wants to suppress humanity.

What is the point of a health passport if being vaccinated doesn't prevent contagion? Those people would have to be handled the same way as those who didn't get vaccinated.