Woman spent 3 days with her daughter in a Dubai Jail

On July 13th an innocent glass of wine on a flight from London to Dubai turned into a nightmare for Ellie Holman and her four year old daughter Bibi. The dentist from Kent, England was flying on Emirates Airlines which serves cocktails and wine en-route to Dubai. She was offered a complimentary glass of wine and gladly accepted.

After arriving at customs, Holman was informed that her visa had expired and she would have to return to the UK immediately. Holman did not want get on another 8 hour flight with her daughter and argued with the customs official.  That is when the officer began to question Holman if she had been drinking.

They tested her blood alcohol level and it came in at 0.04 percent which is well below the legal impaired driving limit in the U.K. Unfortunately for Holman the officer told her..

“Possession of alcohol is prohibited even inside a body”

The only exception to this law in the U.A.E is people that are over the age of 21 are allowed to drink in licensed venues such as bars, hotels and flights to the country. Drinking and public intoxication are strictly prohibited.

Holman and her daughter Bibi were then incarcerated in a holding cell for three days. Holman’s partner Gary arrived to take Bibi home but Holman must stay in the country until her case is heard. This could take up to a year before Holman is able to even leave the country. Holman has already spent over £30,000 on legal fees and expenses and has had to close down her dental practice back home.

Should airlines continue to serve alcohol on flights headed to the U.A.E? 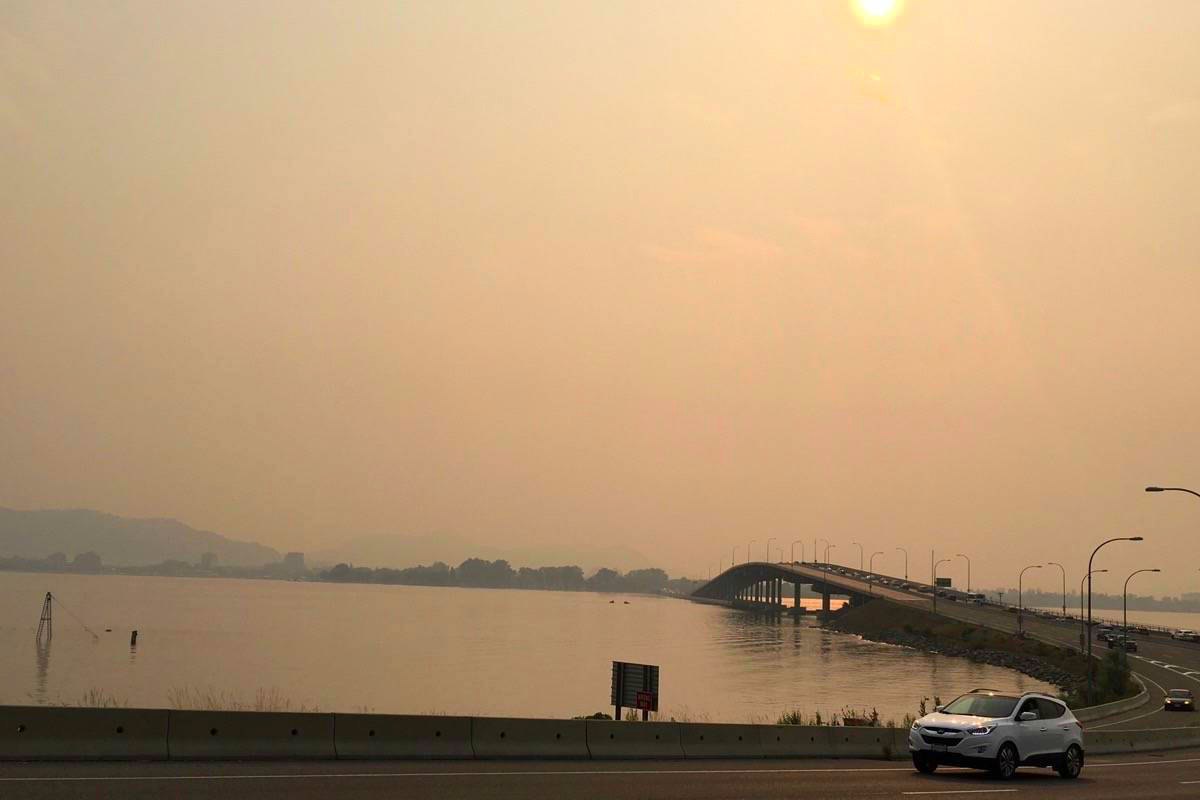 Previous
460 Fires Burning In BC Blanket Western Canada in Smoke 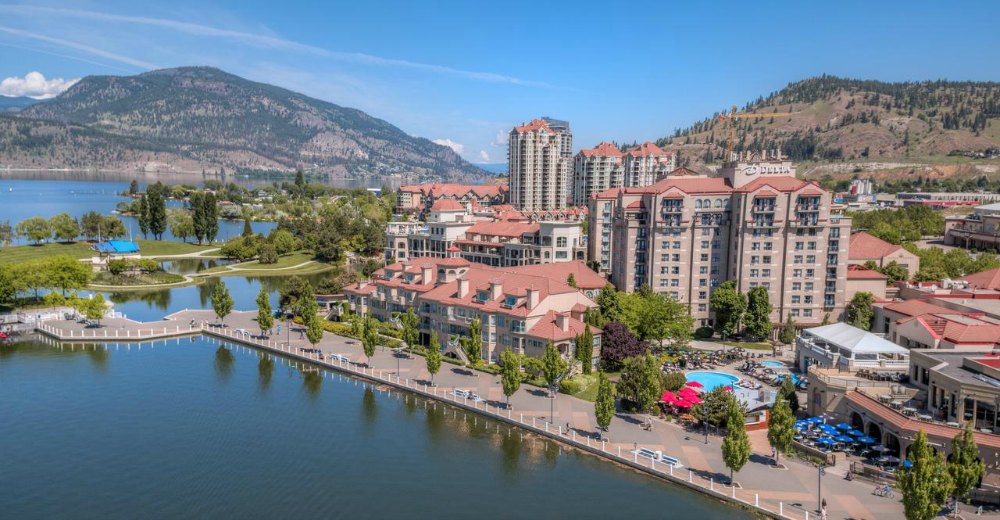