The US government is reportedly considering removing the ban on international visitors from Europe and Brazil, potentially opening the door for tourists from these countries to return for the first time since March.

Discussions between the federal government, public health agencies and airlines have resulted in widespread official backing for the move, which still requires approval by President Donald Trump. There remains some uncertainty over whether and when this will be given, especially given that European countries have not signaled that they will reciprocate by removing their own travel bans on US tourists. 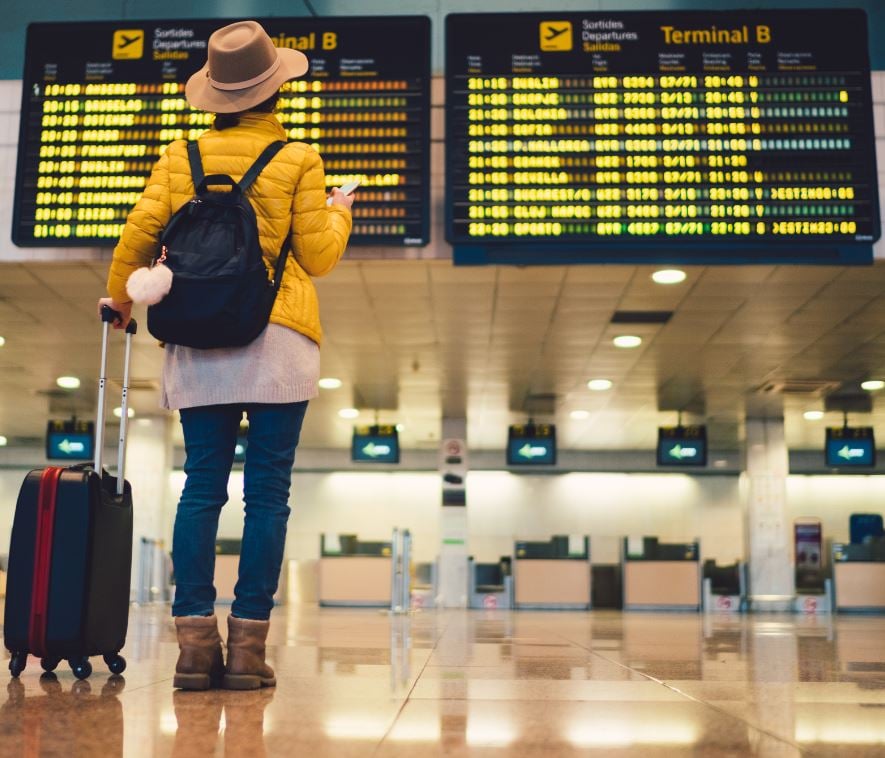 The countries currently under the travel ban include the 26 members of the EU’s Schengen Area plus the UK, Ireland and Brazil, which were all placed under the restriction by the US government at the start of the pandemic. The bans on international arrivals from China and Iran are still in place and are not expected to be removed as part of this decision. The full list of countries which could be removed from the ban, allowing their citizens to travel to the US, is as follows: 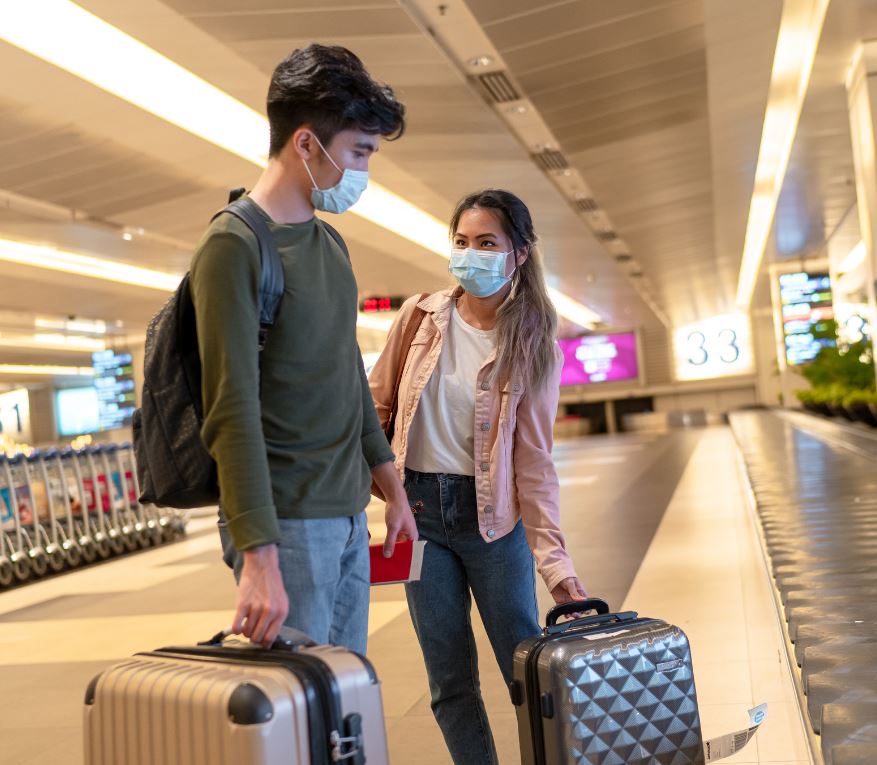 The potential removal of the travel ban on European tourists will be welcomed by the aviation and tourism sectors in America, which have been under intense pressure from COVID-19 travel restrictions. While the US currently allows international arrivals from elsewhere in the world, a large proportion of visitors to the country come from Europe. Their custom is urgently needed to restore the health of America’s struggling airlines and tourist businesses. 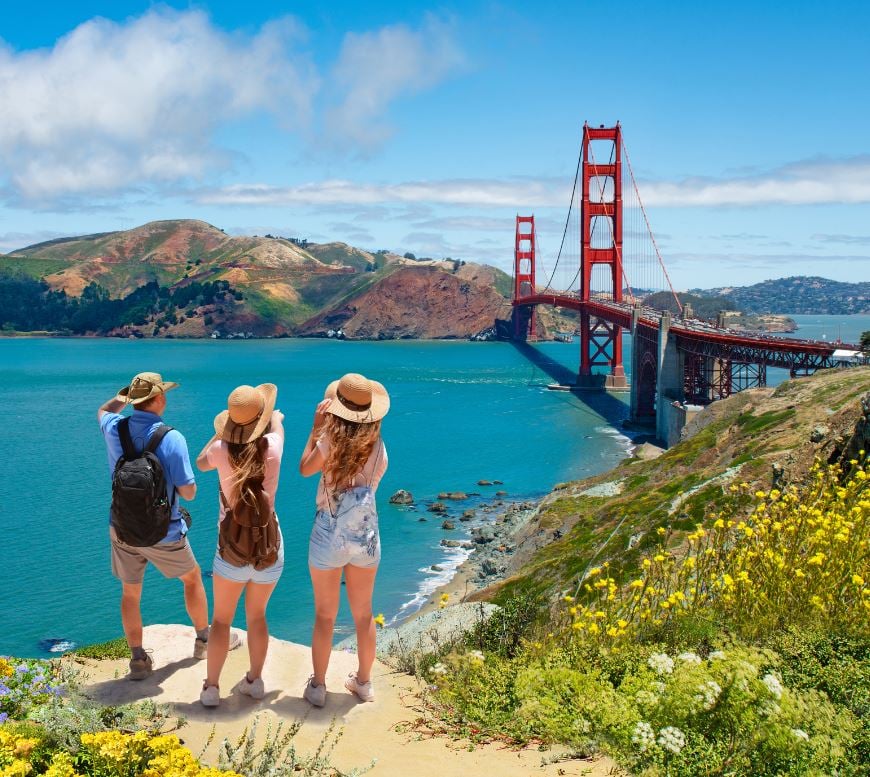 Representatives from the aviation industry have cautiously welcomed the potential lifting of the travel ban, with a spokesperson for Airlines for America saying it was a step in the right direction, while also urging the introduction of further measures such as testing programs which would enable travel without lengthy quarantine periods.

COVID-19 testing for international travel is gaining traction, with a number of countries introducing testing options for arrivals in order to reduce quarantine periods, including Canada, the UK, France and Germany. This could be a key method of enticing people to travel again, as long mandatory quarantine periods of up to two weeks are a major barrier for most tourists. 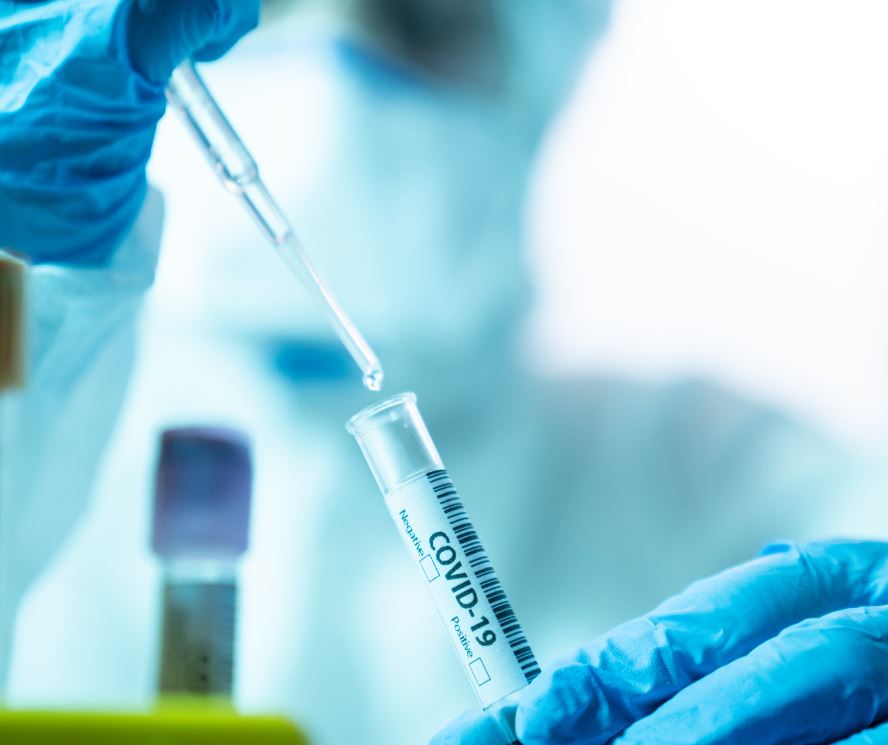 Meanwhile, there continues to be some tension between public health authorities and the tourism industry, with the CDC strongly recommending against Thanksgiving travel as the virus continues to rage across America. Disregarding the CDC’s advice, nearly 5 million people have passed through US airports since Friday 20 November, with several more days of travel to go before the holiday. 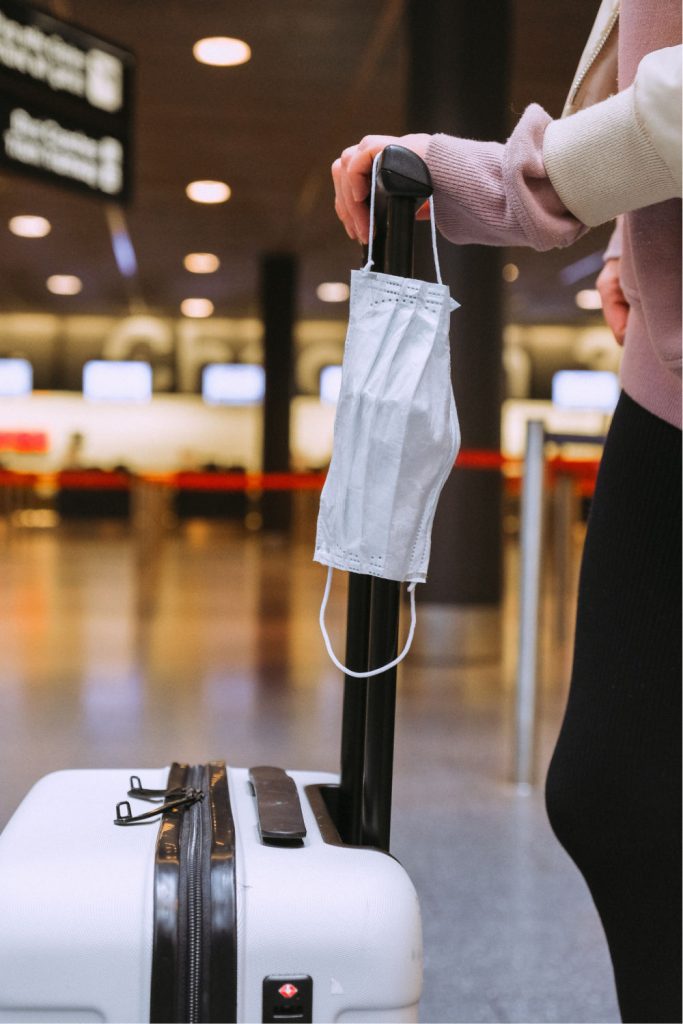 While passenger numbers are down by around 60% compared to last year, there has been a significant surge in recent days as people travel across the country to spend time with friends and family for Thanksgiving. This is despite the CDC warning against travel with over 178,000 new cases of COVID-19 recorded in the US on Tuesday 24 November. 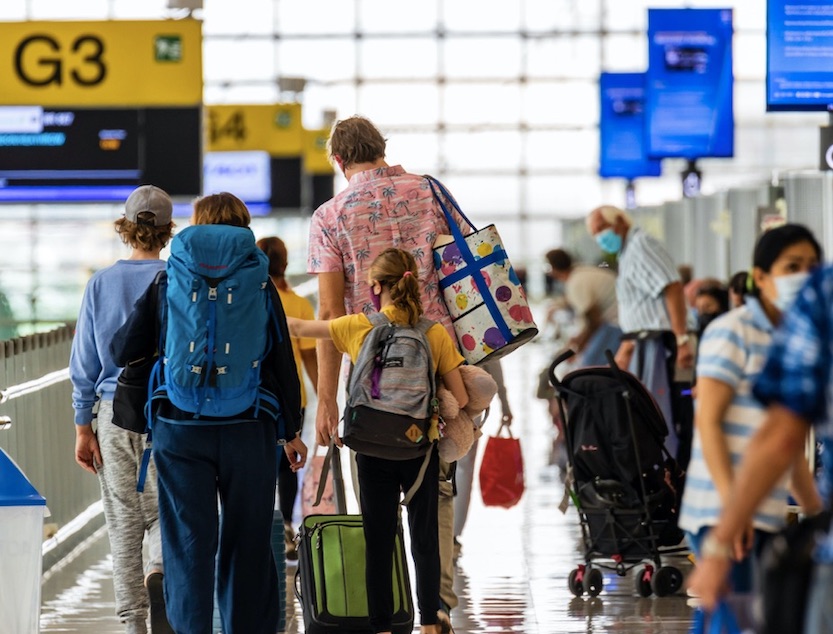 The conflicting priorities of businesses and public health agencies are likely to remain a source of tension in deciding on appropriate COVID-19 guidelines and measures, causing some confusion for travelers. With airlines desperate for people to return to flying for their overseas vacations and public health bodies equally determined to keep new case numbers low, this tug-of-war is likely to continue over the coming months.

Travelers will have to hope that governments and airlines can come up with creative solutions such as testing programs and digital health passes in order to return international travel to some sort of normality while keeping everyone safe and healthy. 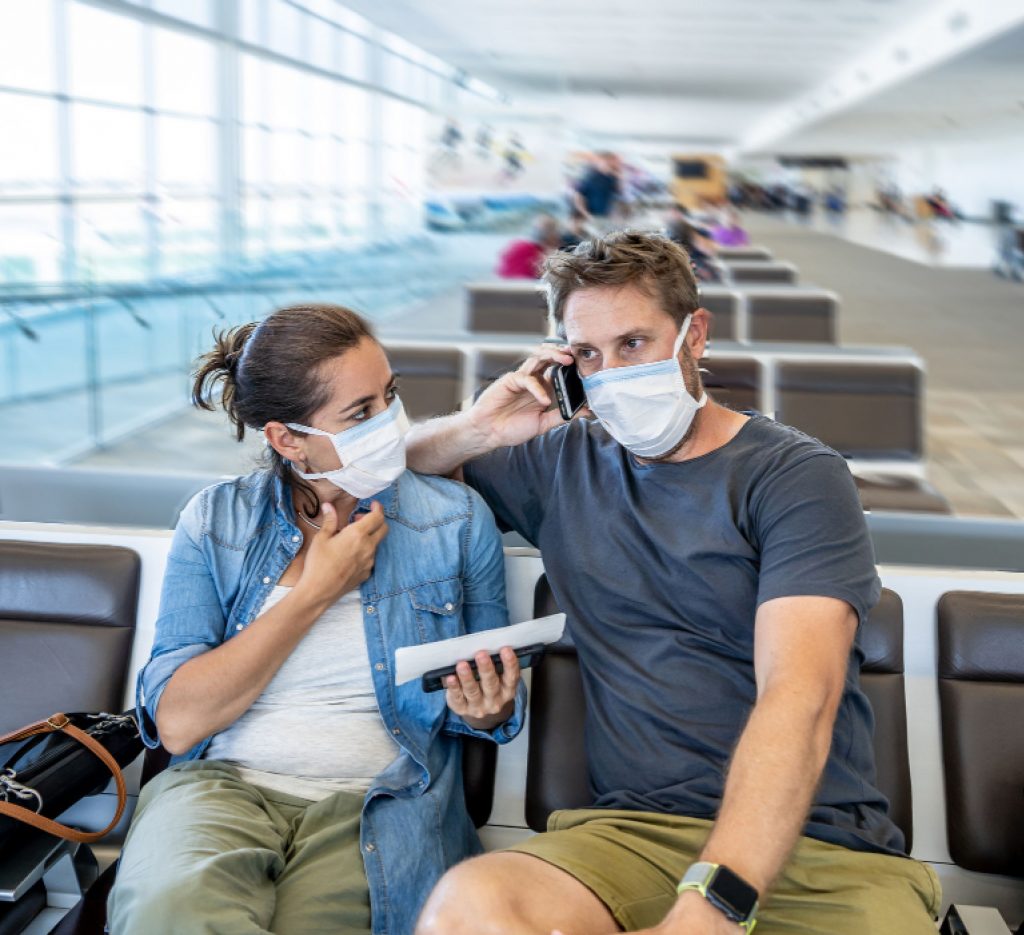 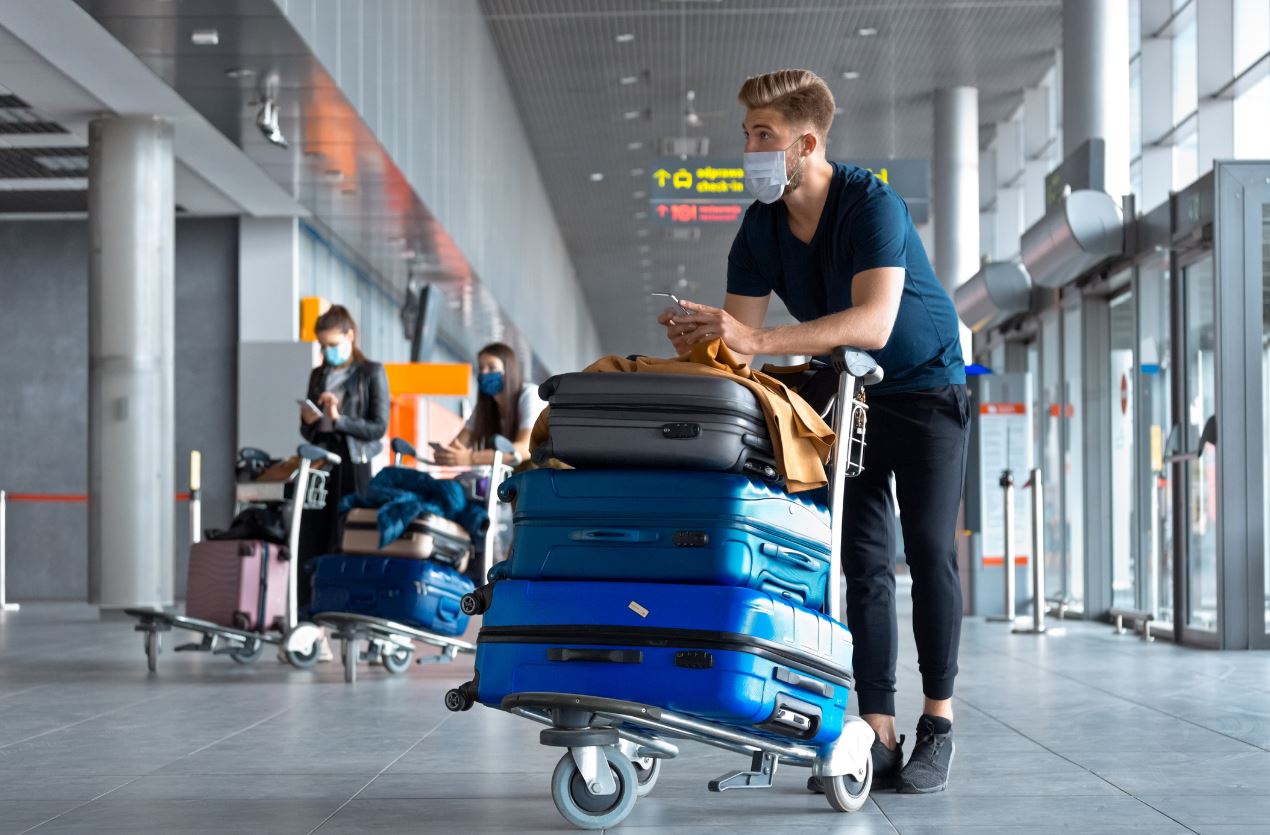 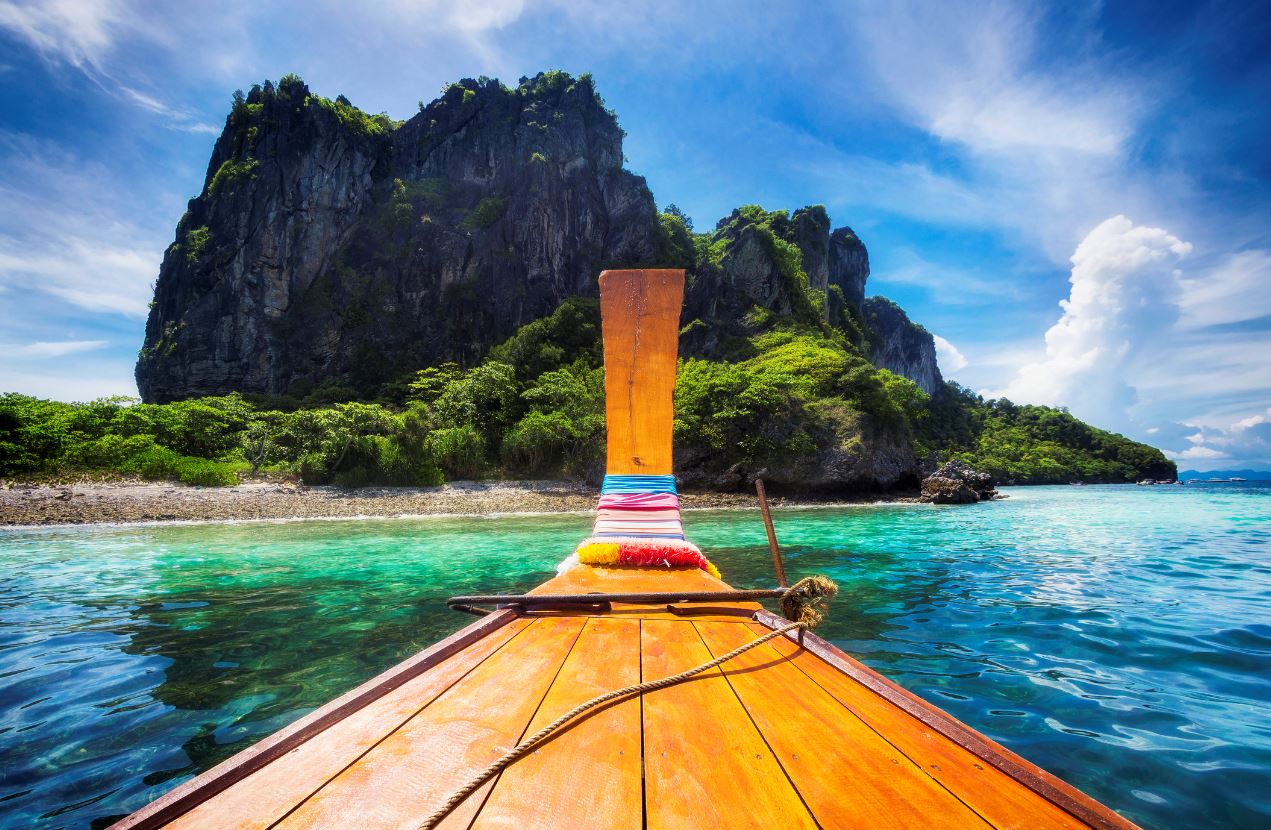 Next
Thailand Has Approved Over 1000 International Tourists Since Reopening
Click here to cancel reply.

KLM answered: "No, only USA citizen"

Hi, can I transit in USA airport (Atlanta) if my fly from Amsterdam and I'm Holand citizen (EU)? Thank you!

You should ask your airline to be sure