A glimmer of hope for so many separated by travel bans was seen in the most recent announcement by the Council of the European Union, which may see restrictions lifted for more third-party countries to enter.

The EU Council made a recommendation to all member states to lift non-essential travel restrictions for additional third-party countries, under particular requirements and criteria.

On February 2, 2021 the EU Council suggested that EU nations could safely see the return of non-essential tourists, if they were coming from countries with a far better epidemiological situation, along with a litany of other criteria. 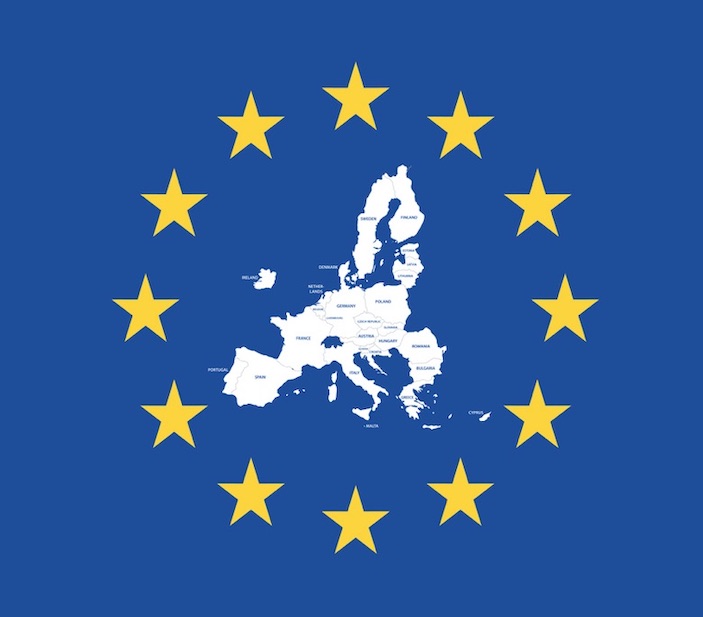 The recommendation suggests that travel bans should be lifted for third-party countries looking to travel into EU nations that can fulfill the below criteria:

While the above list seems like a lot of criteria to satisfy, if accepted by individual EU countries, there are many countries that could be added to the list approved for non-essential entry. 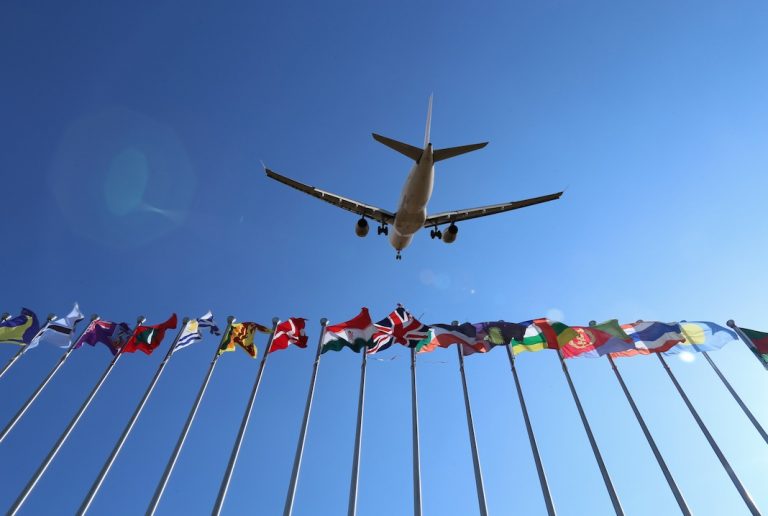 Currently, the list of approved third-party countries for travel into the EU nations includes only 6 countries, down from the original 15. The 6 countries are:

Under the new suggested criteria, more countries would be eligible to join this list under their current epidemiological situations.

Furthermore, as more countries flatten their curves and inoculate their citizens, their downward numbers could make them eligible to join in the near future, especially if the council updates the lists on a frequent basis.

So, which countries could soon be added? Right now, the data of which countries are under 25 cases per 100,000 in the last 14 days is available by the ECDC, but it takes some digging through their graphs and charts. Hopefully, a clear list will soon be available. 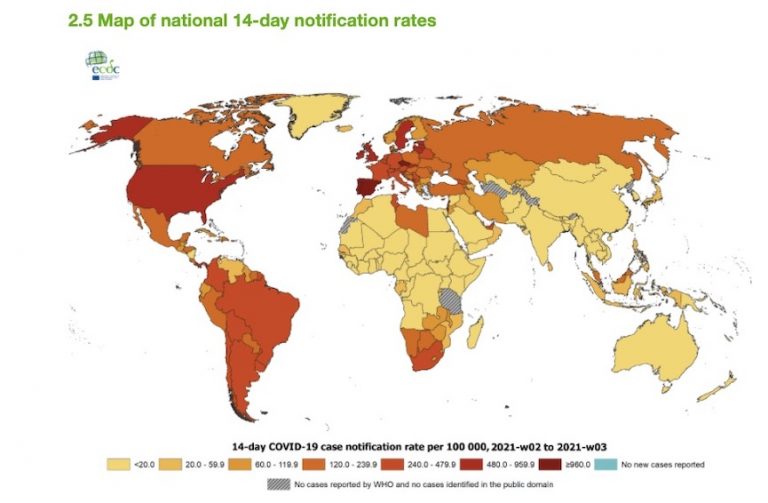 Testing and/or Quarantines May Be Required

If the individual EU countries adopt the recommendation by the EU council and do in fact widen the list of third-party countries that can enter, requirements like testing and or quarantines may be expected. Entry is unlikely to be unrestricted as many EU nations are still grappling with second and third waves.

The council’s official statement on the matter of testing reads: “Member States should require persons travelling for any essential or non-essential reason, function, or need, with the exception of transport and frontier workers, to have tested negative for COVID-19 on the basis of a polymerase chain reaction (PCR) test taken at the earliest 72 hours before departure, and to submit the appropriate proof of such a test result in the form stipulated by the authorities.” 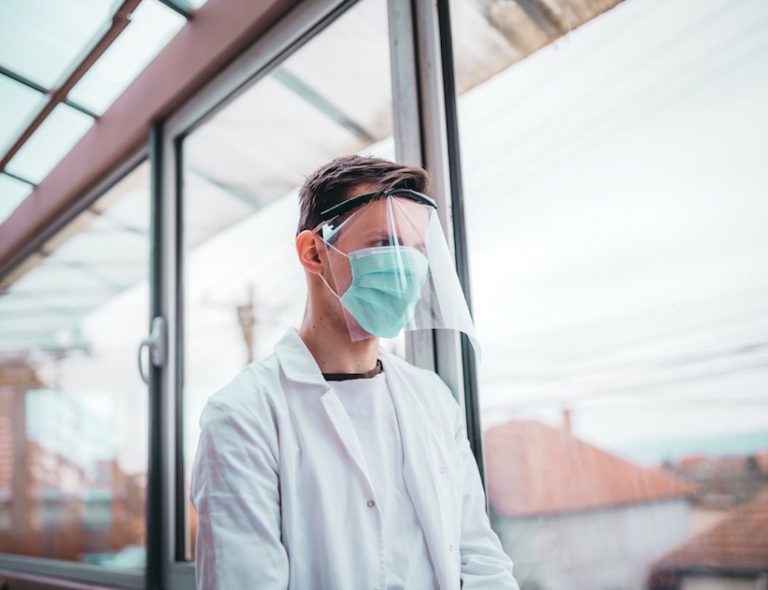 Entry Bans Could Be Introduced At Any Time

Just as we saw the current third-party country list shrink from 15 nations down to just 6, restrictions and travel bans can be implemented with little notice of a countries epidemiological situation deteriorates. Canada for example enjoyed the freedom of travel to the EU for most of the summer and early fall but was removed from the EU’s safe list in October 2020 due to a sharp increase in case numbers. 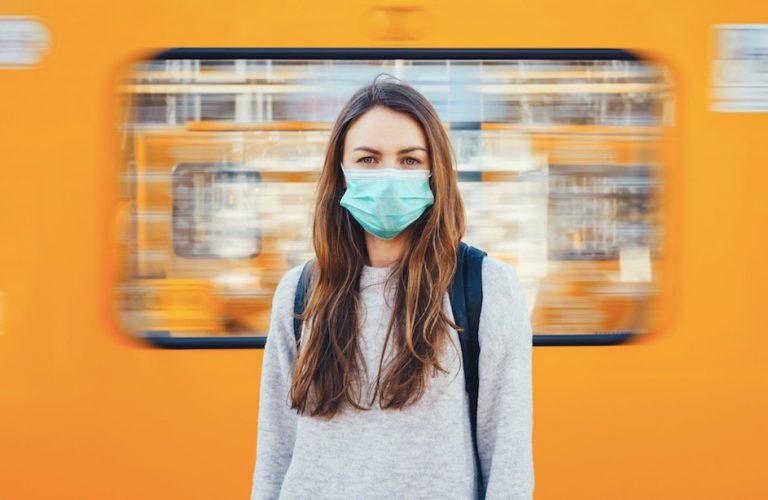 Although the council of the EU is looking to lift restrictions from countries with very favorable epidemiological situations, they are still discouraging travel by all EU member states. The commission stressed that all non-essential travel, especially to and from high-risk areas, should be strongly discouraged until the situation has considerably improved. 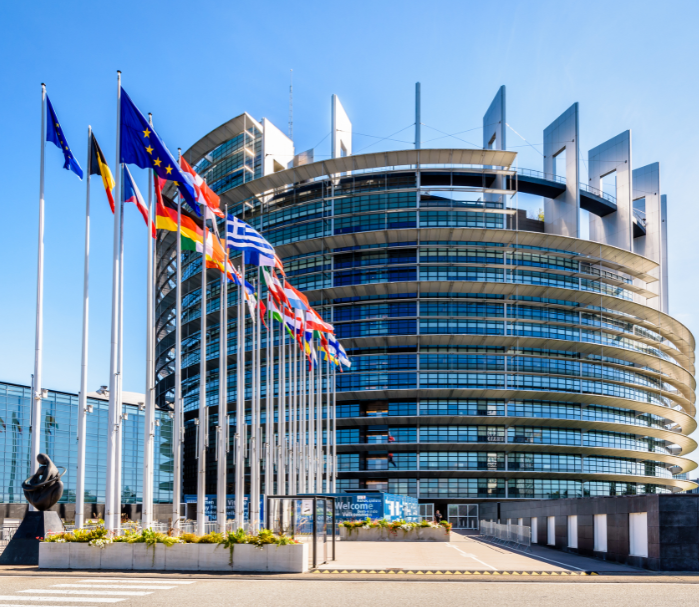 So, when can eager travelers expect to know what countries may be added to the approved third-party nations list?

Past recommendations by the EU council have usually taken a few weeks to go from suggestion into a working recommendation with documentation to abide by. Once a list is created and published by the commission, each EU country will have the freedom to accept or deny the recommended country list, which can take a little as a few days or as long as a few months, to receive their decision.

→ A list of countries that are accepting vaccinated travelers

→ Countries open for tourism with no testing or quarantines

→ How to get travel health insurance that covers Covid 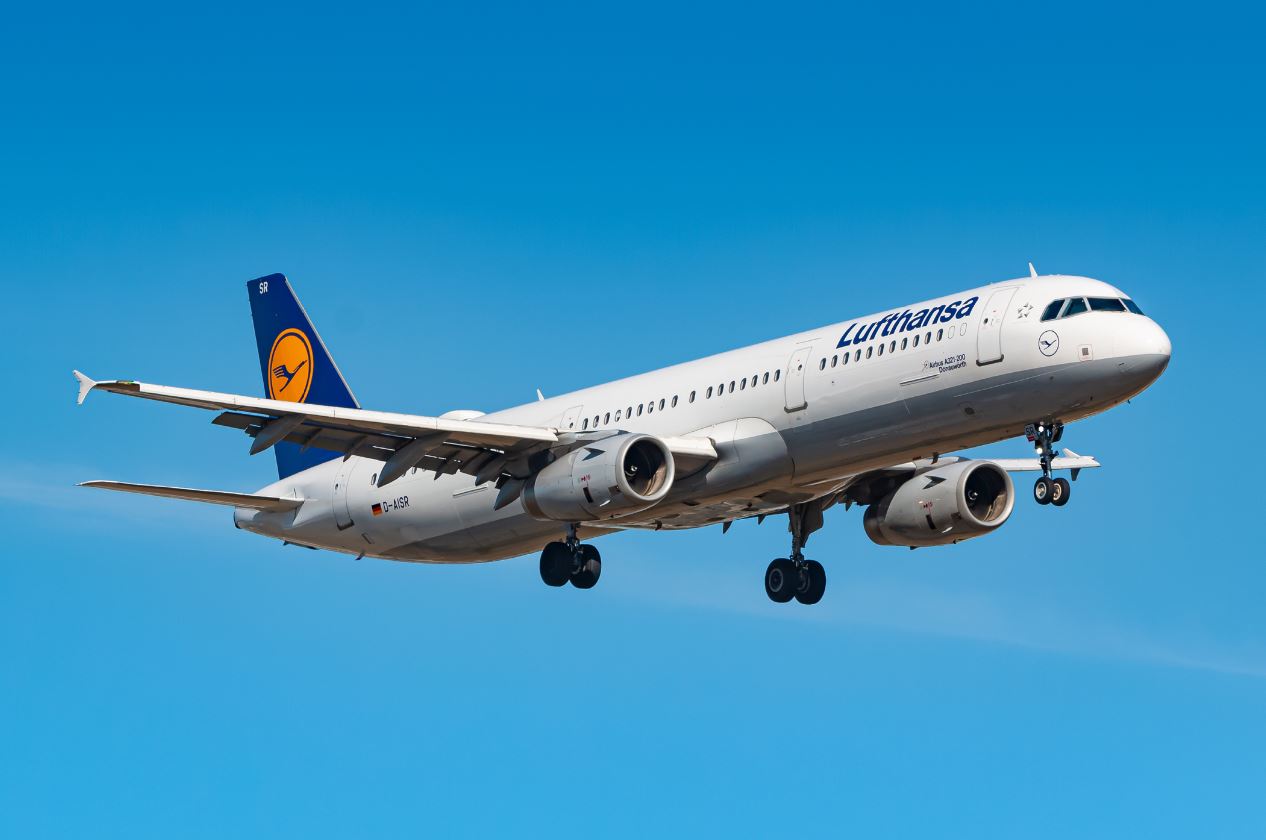 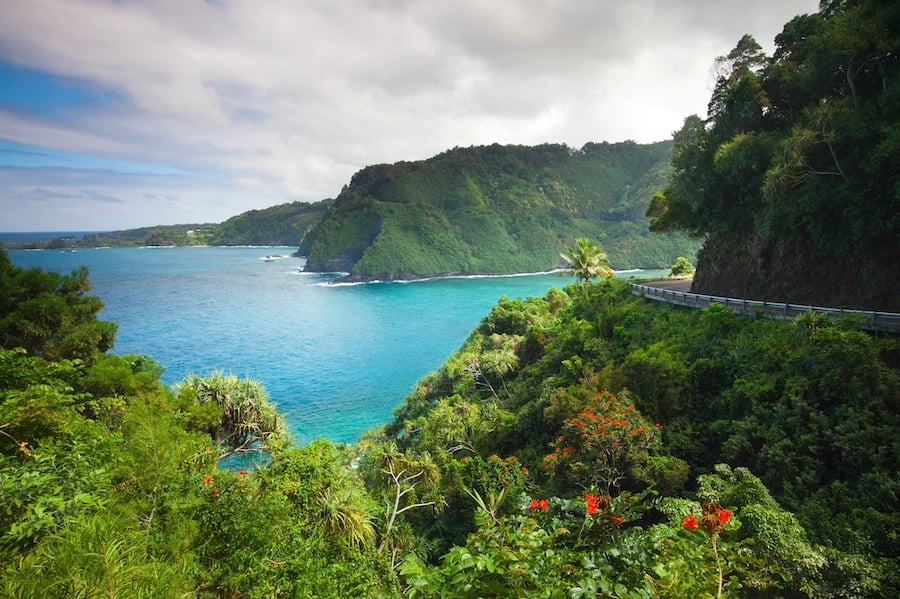 This is another death knell for the international travel industry. As Nina stated above, there appear to be no exceptions for people who've been vaccinated and thus pose little to no threat of transmission (and, I would add, people who've already had COVID and have recovered from it). And, since many countries seem to be experiencing more waves of the virus, it looks like travel is going to be very restricted for the foreseeable future. It remains to be seen how much more economic damage this will do. I personally don't see being able to travel to Europe until 2022. I'd end by saying that this is what you get when you allow super-cautious bureaucrats in Brussels to make decisions for most of western Europe. After all, THEY still get paid, so who cares about the millions of small business owners whose livelihoods depend on great numbers of tourists?

I don’t think vaccines will make any difference on travel restrictions as it has not proven to reduce contagion. Also with this constant back and forth with all those restrictions, people won’t travel due to fear that their travel plans will be disrupted. I will only travel to countries that not only have no entry requirements, but that also have proven to be consistent with their policies. So far Mexico, Albania, and the DR have done a good job, but countries like Turkey, Brazil, Tanzania, Croatia, Serbia, Kosovo, Haiti, the Maldives and Colombia have failed. We need more time to see how consistent Costa Rica, Montenegro and Macedonia are.

What about those of us who are in the United States who have been vaccinated? I had my 2nd dose and want to go see my family in Greece. The US has so many cases and probably won't meet that criteria to be open for many months!! I don't mind being tested and quarantined in Greece!! Would a vaccine passport showing proof of vaccine help those from high risk countries travel to the EU? I hope so by the late Spring!!

There was no vaccine-specific news in this latest announcement, but these things take time. Right now it's not permitted, but rules will change as time passes