EU Will Reopen To Third Party Countries Including U.S.

The past few weeks have seen several member states of the EU announce that they are easing restrictions for international travelers. Just days ago, both the Netherlands and Portugal announced that their restrictions were to be softened, following the lead taken by other EU countries such as Italy and Greece.

Today, the EU announced that there would be a blanket easing of restrictions for travelers from countries with low infection rates, meaning we are a step closer to the travel-filled summer we have been dreaming of. Here’s what we know about this breaking news story so far.

EU Announcement – What We Know So Far

The question of allowing non-EU travelers in the EU for non-essential purposes has been a hot topic in the travel industry for months. Several Europeans countries that rely heavily on tourism, such as Greece and Portugal, have clamored for the foreign tourists to be allowed in, whilst other member states have been hesitant due to the threat of Covid-19 spreading further. Today, however, a consensus was reached.

Just hours ago, ambassadors from the 27 EU countries met and approved a proposal that would allow certain foreign travelers to enter the EU for vacation purposes. The proposal would allow travelers from countries with low infection rates to enter, regardless of whether or not they have been vaccinated against Covid-19.

The previous framework of the EU meant that countries had to have fewer than 25 cases per 100,000 people to be considered safe. However, EU ambassadors today changed this figure, and now the new incidence rate of countries must be lower than 75 cases per 100,000 people in order to be included in the safe list. At present, both the US and the UK would be below this figure, and so would be included on a safe list based on this judgement, whereas Canada would not.

The official list of countries that will have EU travel restrictions eased will be released on Friday, and will be called the “white list”. As well as incidence rates, it will also take into account the trend of infections in a country. Under current restrictions, there are only a handful of countries that are allowed to holiday in the EU, including Australia, New Zealand, South Korea and Israel. Several more countries are expected to be added on Friday.

Whilst the UK may have a low incidence rate, there is concern amongst those in the travel industry that the country may be left off of the EU’s white list. The EU is reportedly worried about the prevalence of the Indian variant in the country, and may consider holding off on designating the UK as a safe country whilst they wait to see how the next few days go.

EU envoys also recommended that those who are vaccinated should also be allowed to holiday in the EU, and member states should be free to decide on entrance measures such as testing on arrival or the need to quarantine. In the event that the situation rapidly deteriorates as a result of the new proposal, EU ambassadors suggested that an emergency brake should be agreed in order to allow the situation to be brought under control quickly. More details about the proposal, such as the exact requirements and when it will come into effect, are expected to be revealed in the coming days. 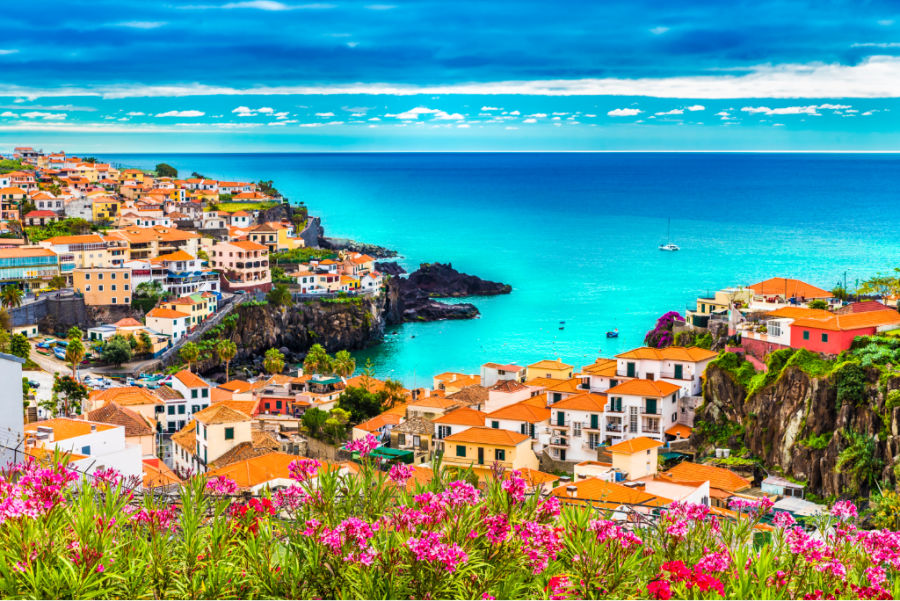 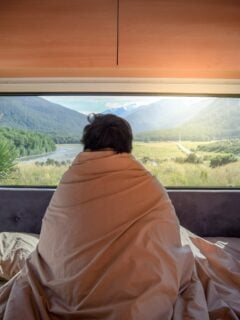 Next
Top 5 Ways to Rent an RV this Summer
Click here to cancel reply.

Hello, As vaccines in certificates are mostly not ready. Can somebody testing negative travel to Spain for business?

We don't see any immediate exemptions for business, so it would be best to contact an embassy or consulate to know for sure

I would like to know if Indian people can travel

@Kashlee Kucheran, could you please update me if Ghana pop ups

this really says nothing solid still. Why not wait till actual details are released then make an announcement.

Let's wait and see first... here in the Netherlands you can't even visit a restaurant/café, museum, event etc. yet, so I wouldn't travel now.