New Airport For Tulum Announced By President of Mexico

The President of Mexico has announced that a new airport will be built in Tulum, Quintana Roo to help further stimulate the economy.

President López Obrador said that the airport will further help boost tourism and business in the south and southeast of Mexico.

“A new airport will be built in Tulum, it will help [the economy] a lot,” the President announced at a press conference. 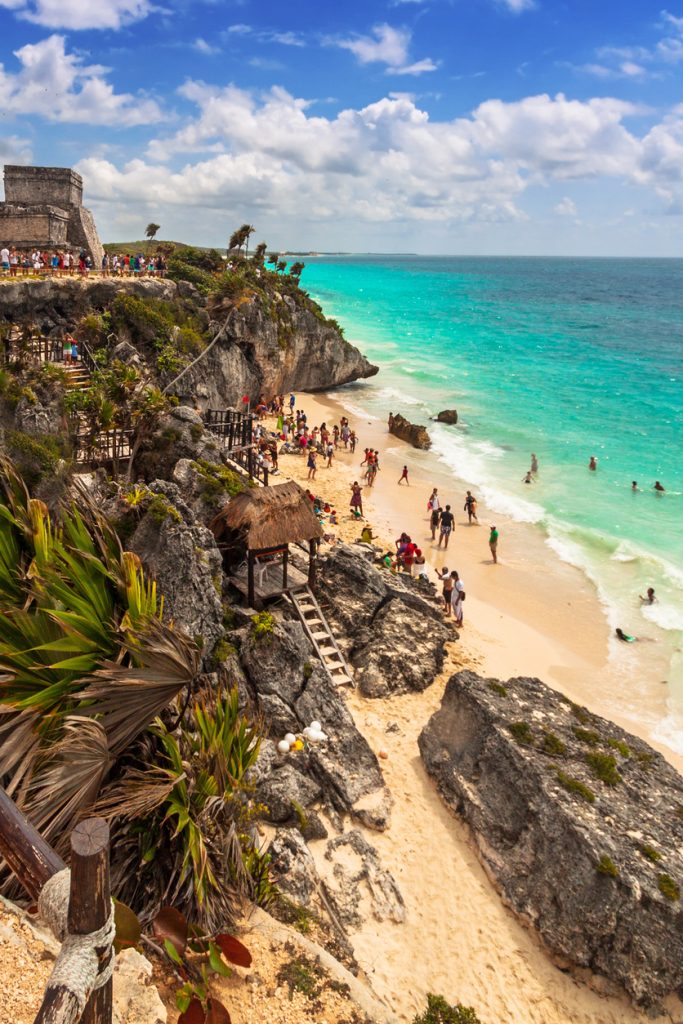 As it stands now, travelers who wish to visit Tulum must fly into Cancun International Airport and take the hour and a half drive south.

The new airport will compliment the new ‘Maya Train’ which has started construction to connect cities and towns in five southeastern states and is expected to be completed in 2022.

Cancun is a favorite destination among Americans but as prices skyrocket and some travelers search for more authentic experiences, Playa Del Carmen and Tulum to the south of the tourism mecca continue to grow. 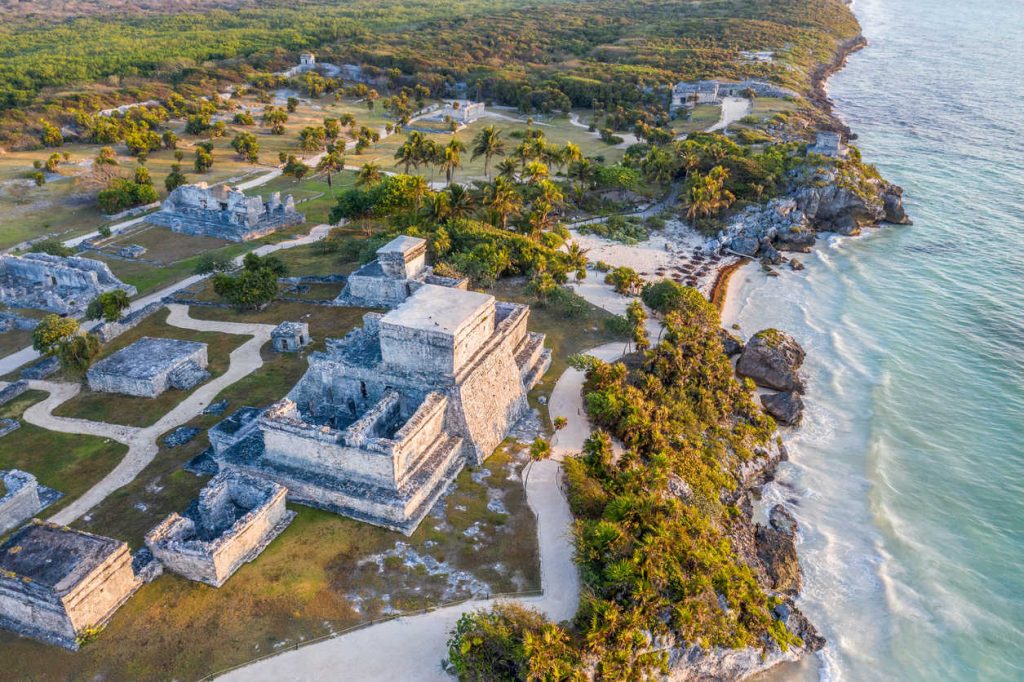 In addition to having the new airport, Tulum will be connected to the Gulf of Mexico coast via Palenque, Chiapas, the president said, explaining that the Maya Train will run between those two cities.

No date has been announced for the airport construction or if the project is being funded by state or private investors.

Tulum was a once sleepy beach town home to 30,000 residents that is now visited by over 2 million visitors a year prior to the pandemic. 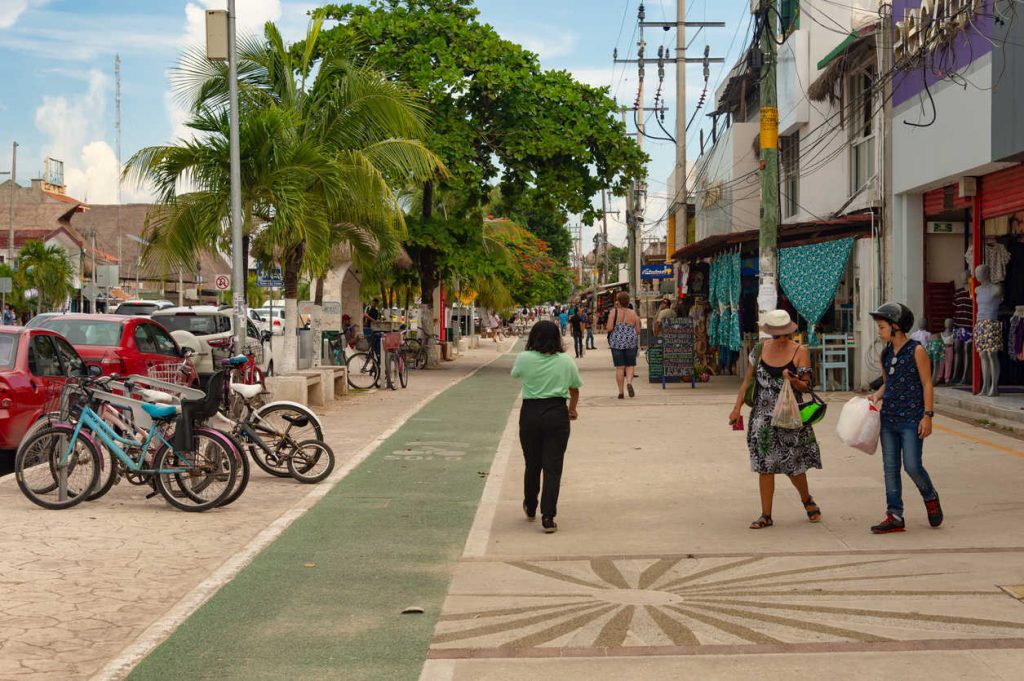 This is not the first time the government of Mexico has announced the construction of an airport for Tulum.

The first announcement came in 2010 by President Felipe Calderón. The new airport planned in 2010 was projected to occupy a 1,500 hectare site in Tulum that would see three million international and local passengers each year. It never came to light.

10 years later, the project is back on the table and the President is vowing that it will be built.

“Quintana Roo is one of the fastest growing states, I can tell you that the new Tulum airport will be built,” said the Mexican President. 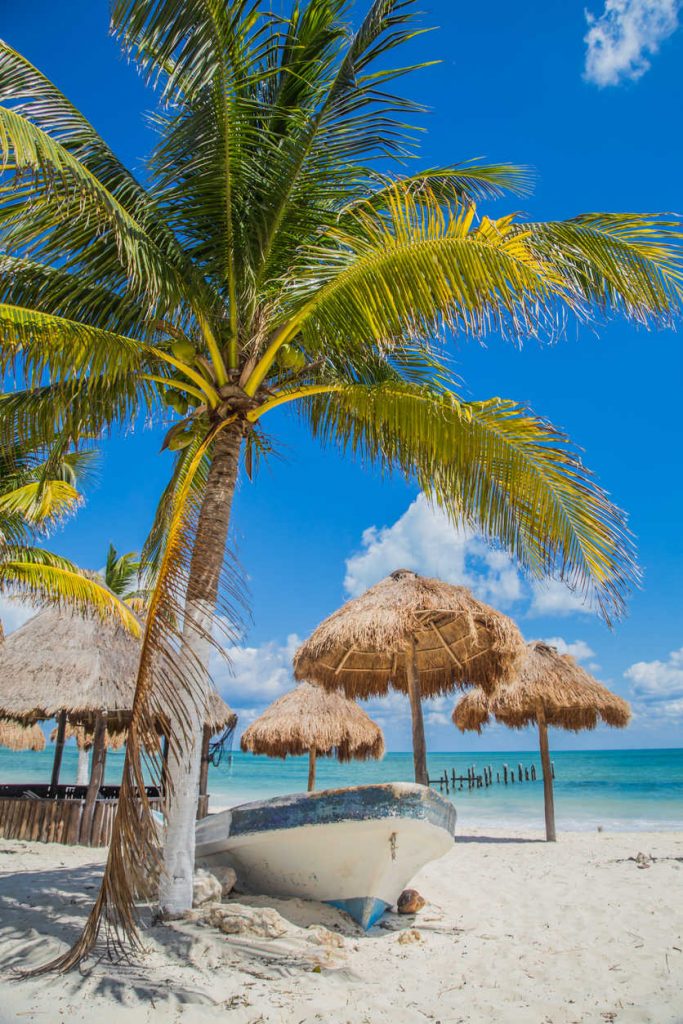 The Tulum airport will be the state’s fourth airport joining Cancún, Chetumal and Cozumel, an island off the coast of Playa del Carmen.

Cancun has been seeing a fast rebound since reopening its doors for tourism back in June. In its first month alone, over 70,000 tourists arrived in the popular Caribbean destination. 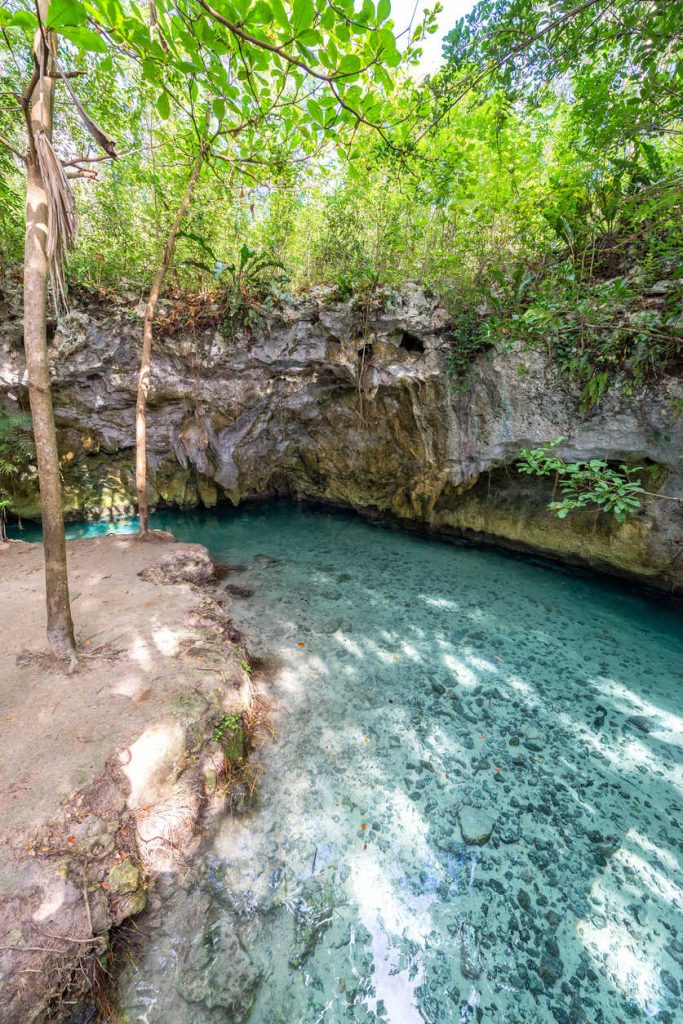 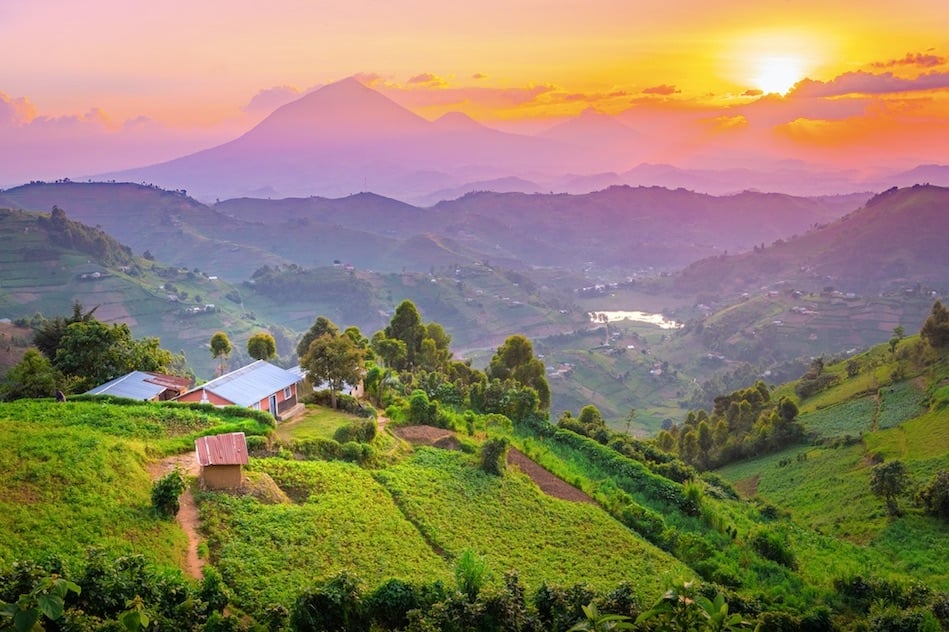 Previous
Uganda Has Reopened For Tourism – Everything You Need To Know 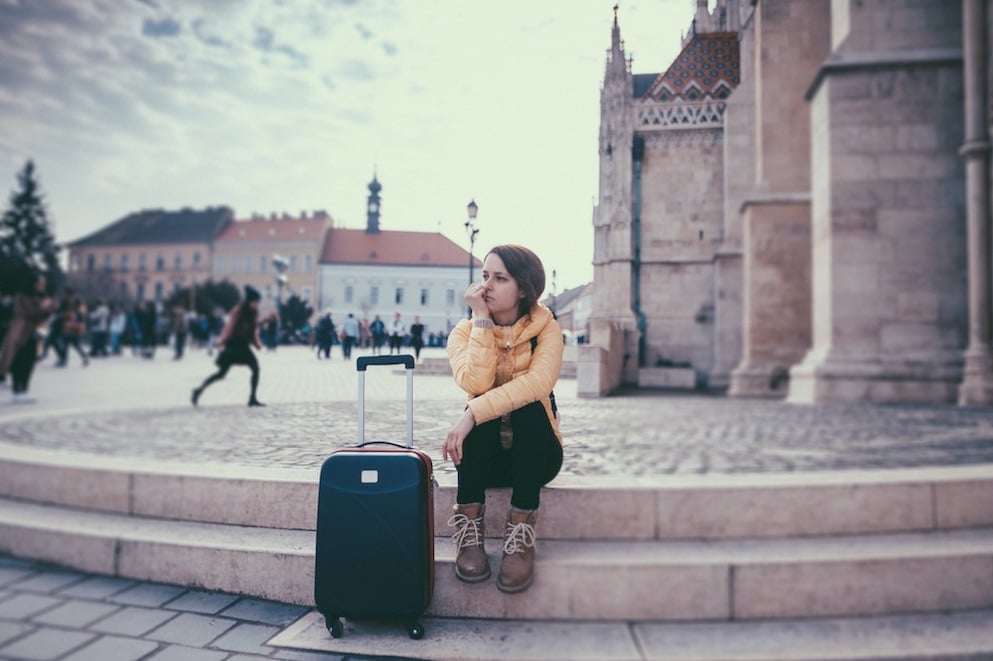 Next
Hungary Keeps Borders Closed For Another 30 Days
Click here to cancel reply.