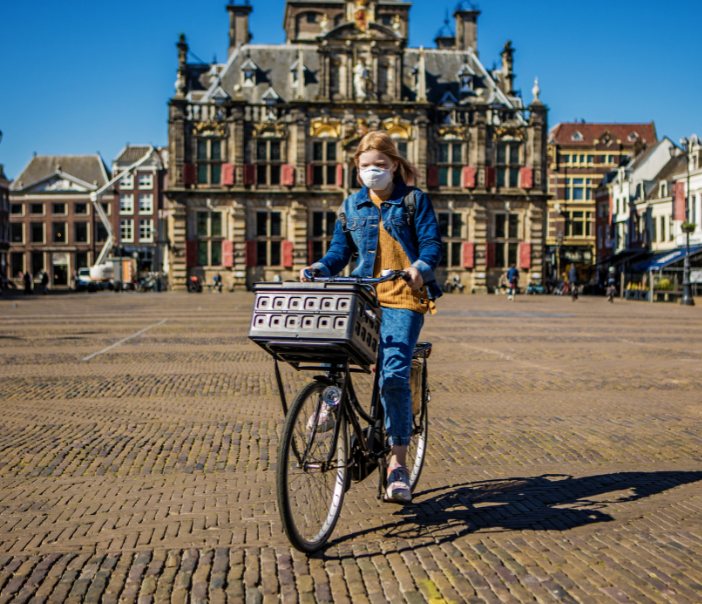 Today in the Netherlands, a new law is to take effect that will make the wearing of face masks compulsory. The Temporary Measures Act Covid-19 provides the legal footing for the mask mandate to be possible, whilst also strengthening the powers of the Dutch parliament to approve further strict measures in the future. 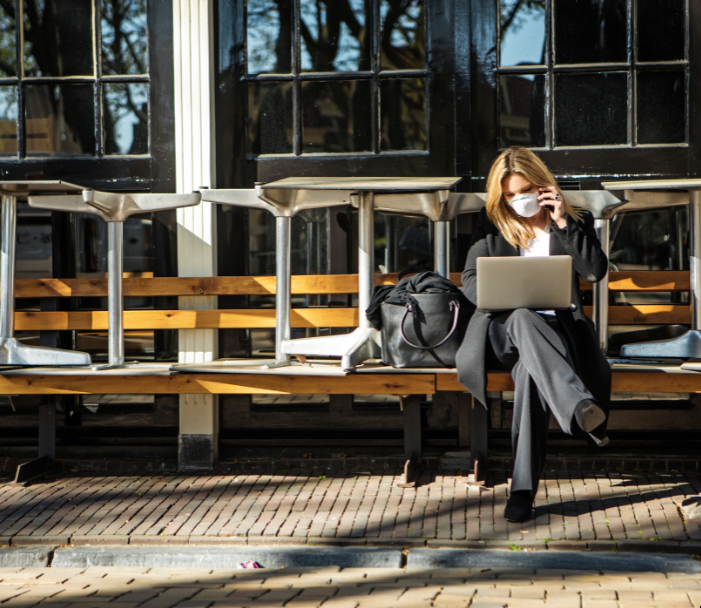 The new law – which is effective as of today – affects everyone in the Netherlands above the age of 13. It states that they must wear a face mask when they are in public indoor spaces, such as public buildings, shops and restaurants. Face masks were already compulsory on public transport, yet now the mandate has been extended to cover transport station as well. Exceptions will be made for those who have health problems that would make mask-wearing difficult, and people participating in sporting activities. People also do not have to wear face masks if they are visiting a place of worship, such as a church. 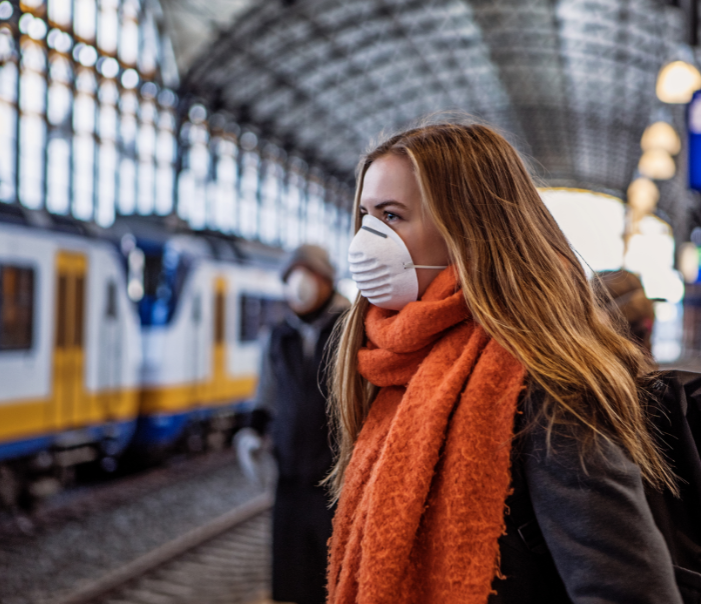 Whilst some other European countries such as Poland allow the wearing of fabric, cloth or scarves to cover the mouths people in public, the new law is specific in stating that only face masks are acceptable. The failure to adhere to the new rules carries a fine. Those caught without face masks will be forced to pay a fine of €95 ($113 USD), which falls just short of the €100 amount that would give perpetrators a criminal record. 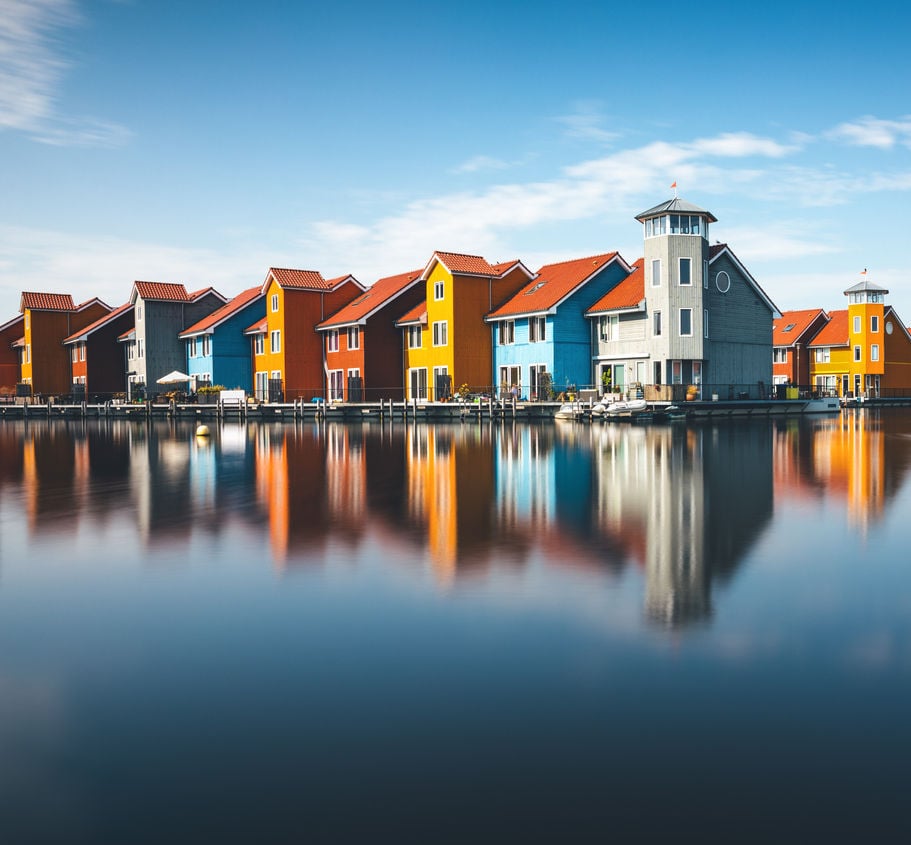 Whilst the wearing of protective face masks has become the norm in many countries around the world, the decision to impose it in the Netherlands has proved to be controversial.

Dutch health institute RIVM – a noted advisor to the government – is still unequivocal in its belief that the wearing of face masks does little to lower the risk of infection. Contradicting the advice of the World Health Organisation, the head of the RIVM Jaap van Dissel stated there was little scientific evidence that attributed to the effectiveness of wearing a face mask, and even suggested they could pose more of a threat as people may be less inclined to follow social distancing rules when wearing one. 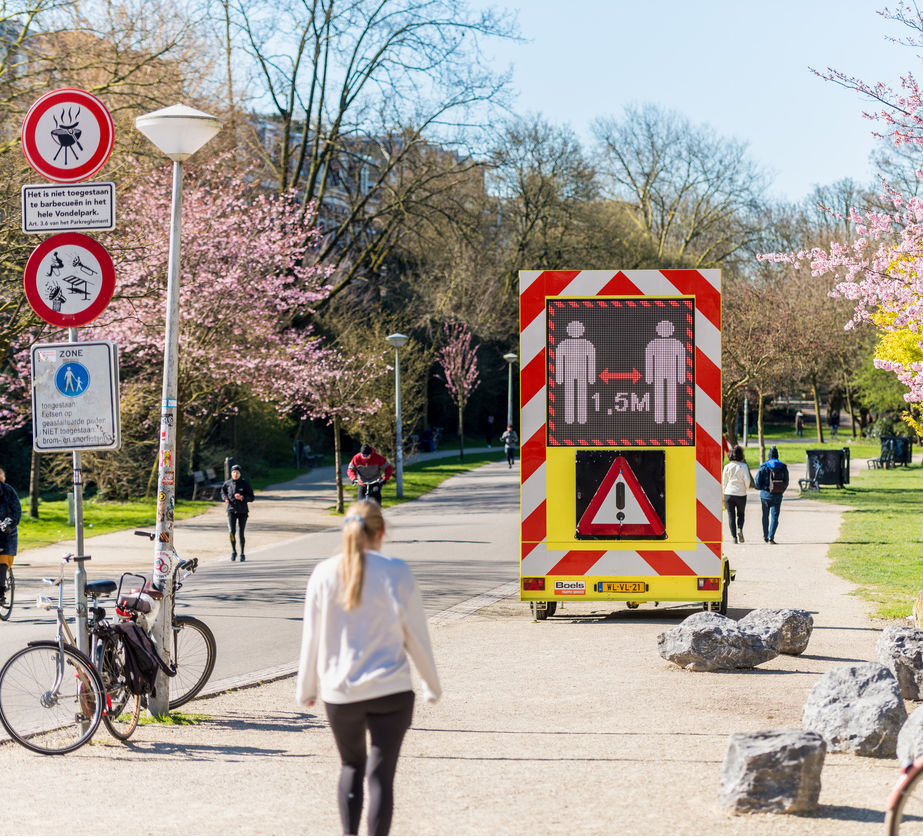 Prominent retailers in the country have also weighed in on where they stand with the law. Major retail groups, such as Ahold and Mirage, have both stated that they will inform shoppers of the new law, but will not actively police it or refuse non-conformers. 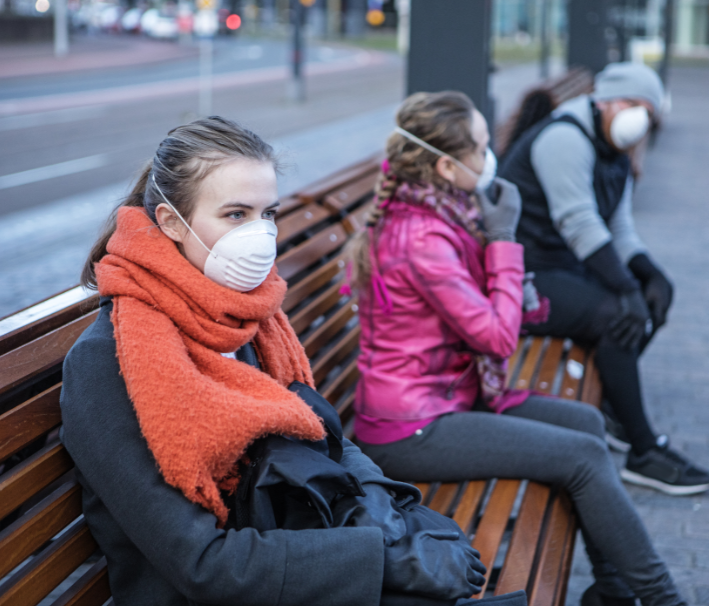 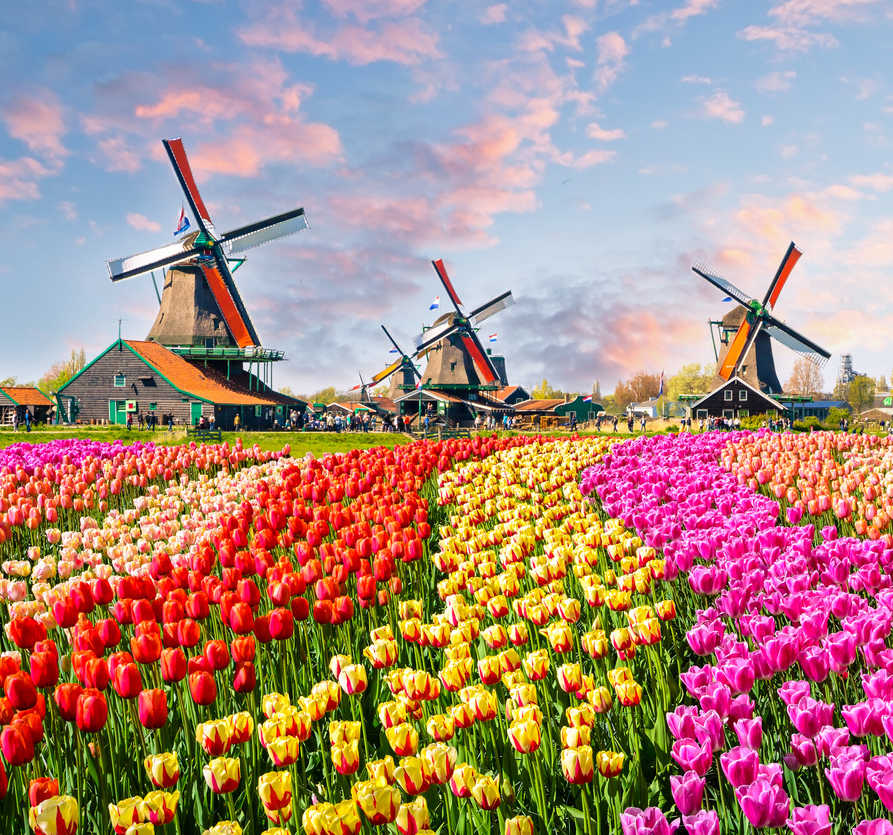 In the months that followed, more and more countries followed in making mask-wearing compulsory, though with differing levels of severity. Whilst major European powers such as Spain and France have introduced blanket bans making the wearing of masks compulsory in public nationwide, other countries such as Germany have given individual states the power to make their own rules, though some restrictions apply nationwide. 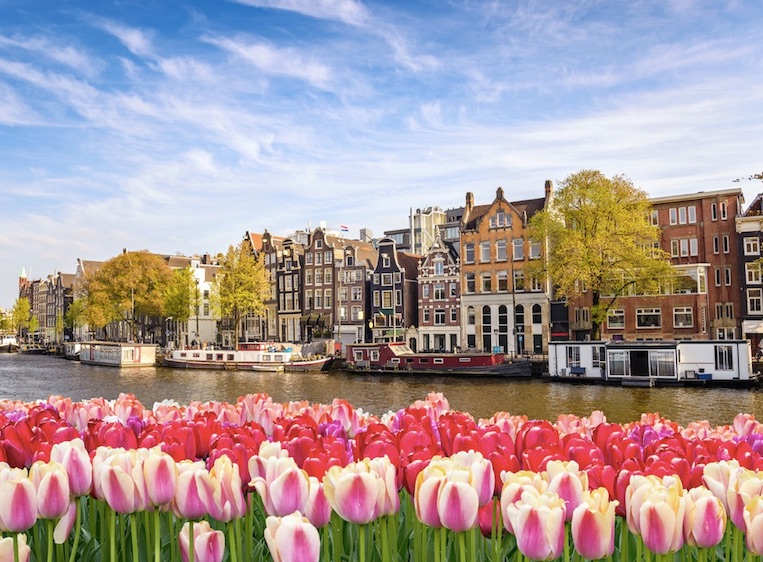 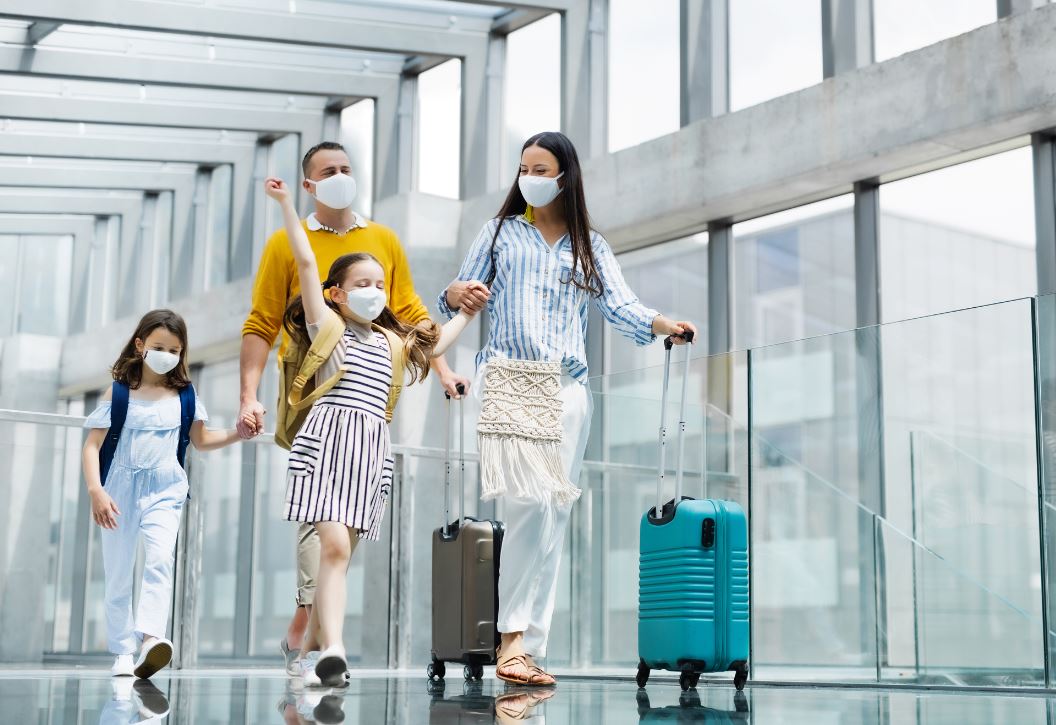 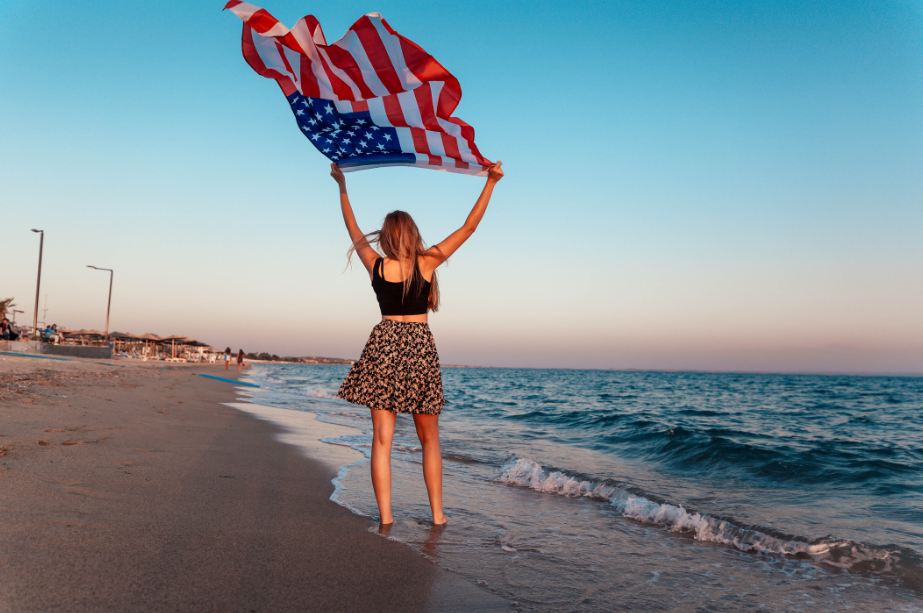