The United Kingdom’s start to 2021 and life outside the European Union took a turn for the worst yesterday, January 1st, as it was announced that Spain has extended its UK travel ban, whilst neighbouring country Portugal has become the latest country to put a ban into place.

Popular destinations for British tourists, the news is likely to come as a blow for those Brits who held on to a glimmer of hope that they’d be able to jet off for some winter sun in the next couple of weeks. Here’s a closer look at the bans, and the Covid-19 situation for both countries. 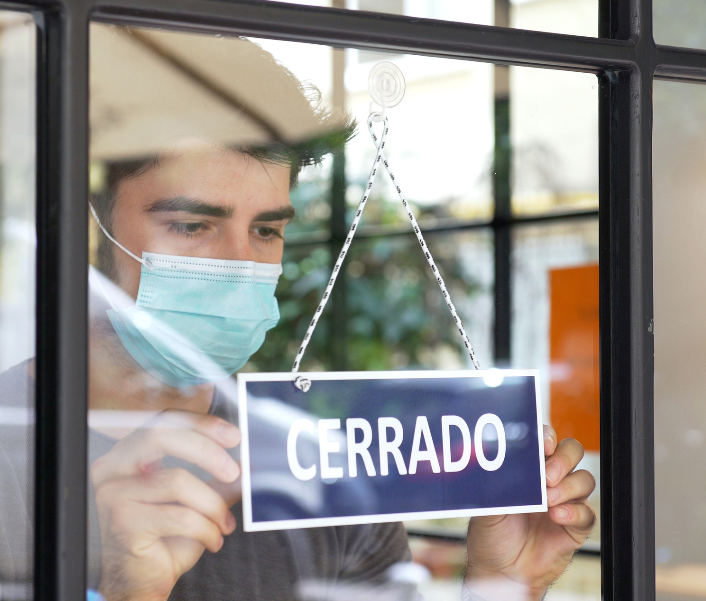 On December 22nd, Spain announced that it was restricting access to the country for those arriving from the UK. The ban applied to those traveling by air and sea and covered the Balearic and Canary Islands as well as mainland Spain. The ban was due to end on January 5th, however yesterday it was extended until January 19th. 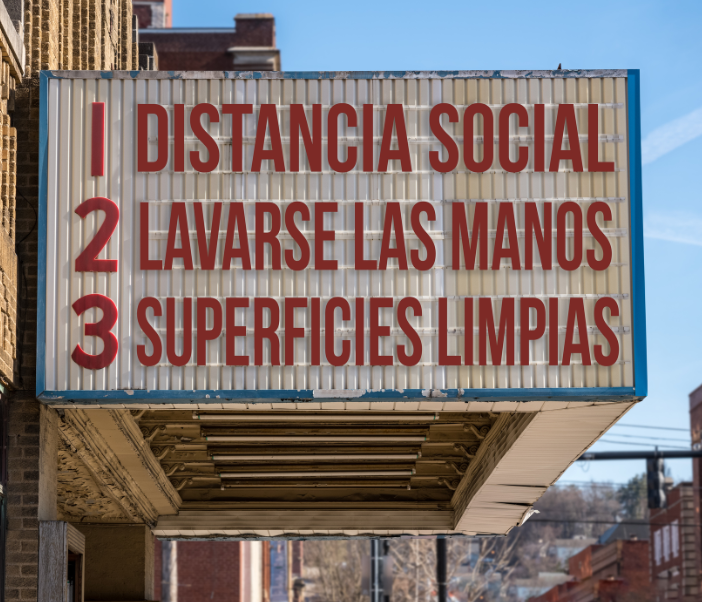 There are some exceptions to the ban. Spanish nationals are allowed to return to their country, and those who can prove residency in the country are permitted to enter. Travelers heading to Spain from “risk” countries (such as the UK) must present a negative PCR, TNA or LAMP test taken within no more than 72 hours prior to arrival. 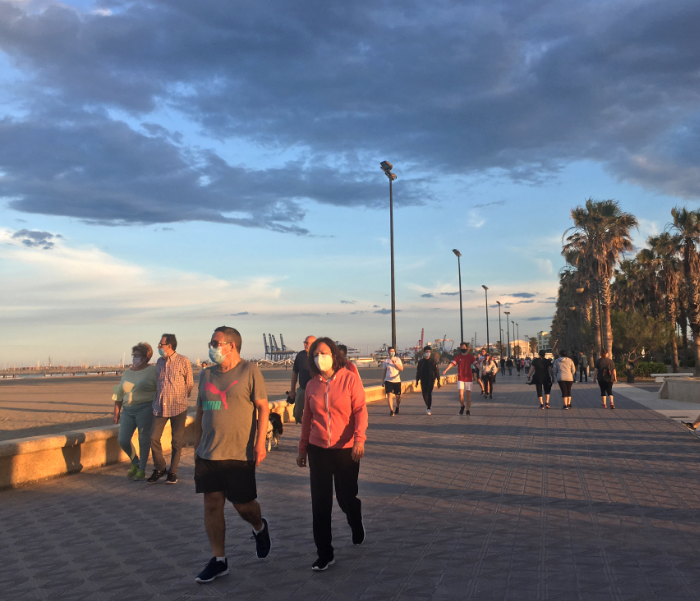 All travelers heading to Spain by, regardless of the port of origin, must fill out a Health Control Form, which provides Spain’s Ministry of Health with contact information, details of any exposure to Covid-19 and confirmation of a negative test result. Overland travelers entering via road or rail are exempt from such requirements, and also do not have to take a Covid-19 test to enter. Currently, there is no mandatory quarantine required for entry to Spain. 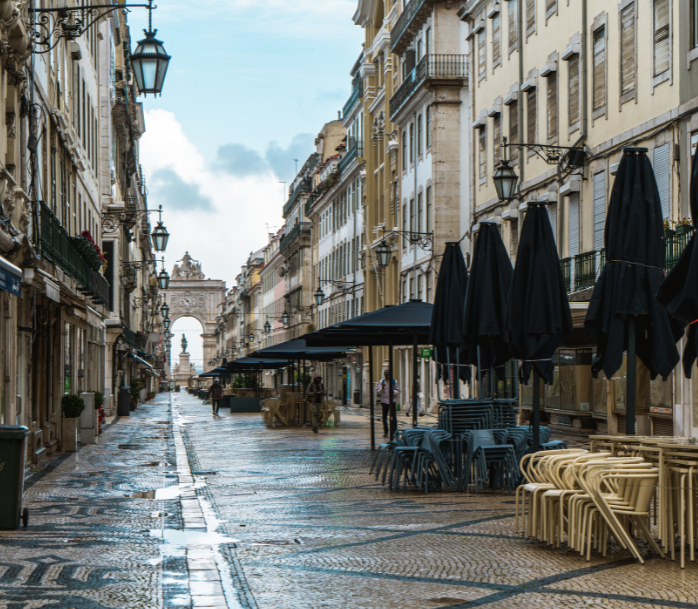 Portuguese Travel Ban – Why Have British Travelers Been Banned?

Portugal has resisted imposing a travel ban on the UK for two weeks, whilst most of Europe and much of the wider world introduced bans to stop the virus spreading within their borders. However, as of January 1st, the Portuguese government made the decision not to allow UK nationals to fly to Portugal. 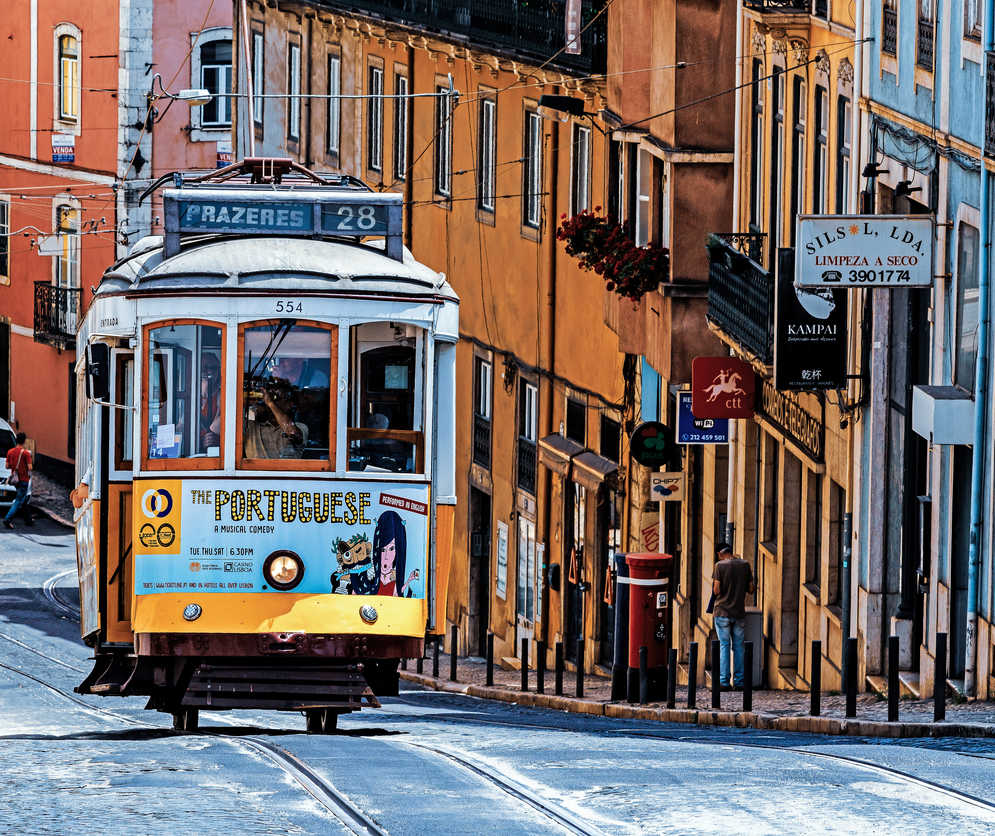 Exceptions to the rule include Portuguese citizens, UK nationals who are legally resident in Portugal and travel for essential purposes. Those who do make the journey must produce a negative Covid-19 test taken 72 hours before arrival, whilst those who arrive in Madeira must take an additional PCR test 5-7 days after the initial test, remaining isolated until they receive the results. 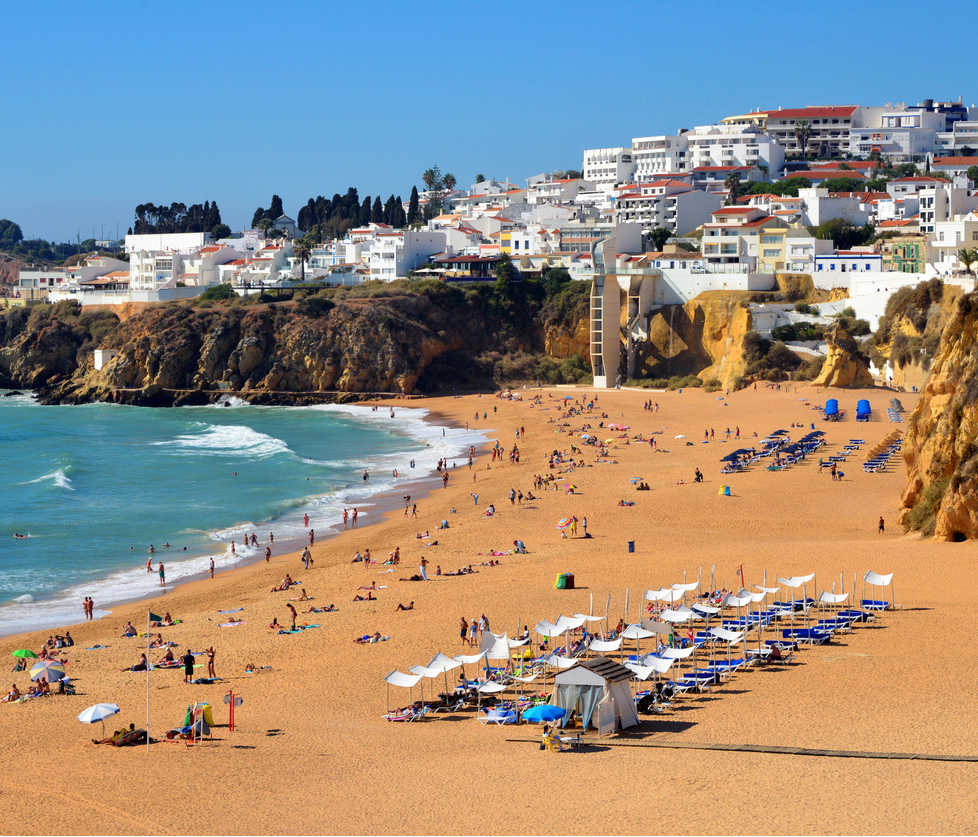 The wave of travel bans facing the British public follows the discovery and spread of the more easily transmitted strain of Covid-19 that was thought to have originated in the UK. The new strain’s impact has seen the UK set new records for daily cases of the virus, and so governments across the globe have acted quickly to prevent similar scenes from happening in their country. 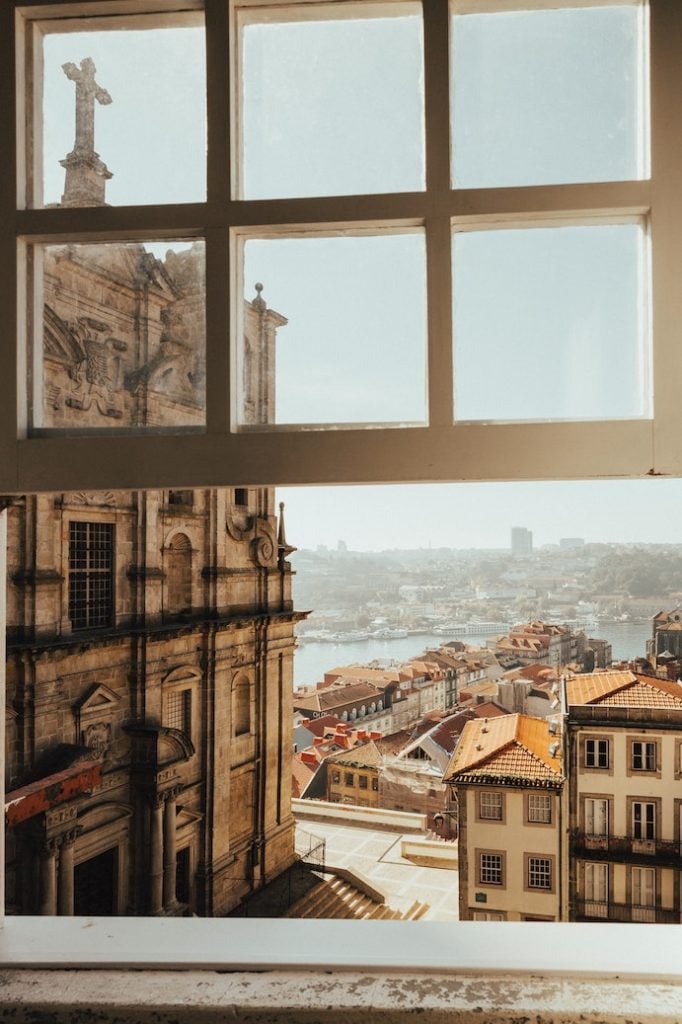 Covid-19 In Spain and Portugal

October and November were trying months for Spain, with daily case figures passing the 20,000 mark, but the country has got a handle on the spread of the virus, and now reports daily figures of around 10,000. Portugal reported spikes of the virus throughout November, with the record of 8,371 being recorded on November 16th, but has since seen case numbers fall. However, more recent figures have shown another surge, with 7,627 reported on New Year’s Eve. 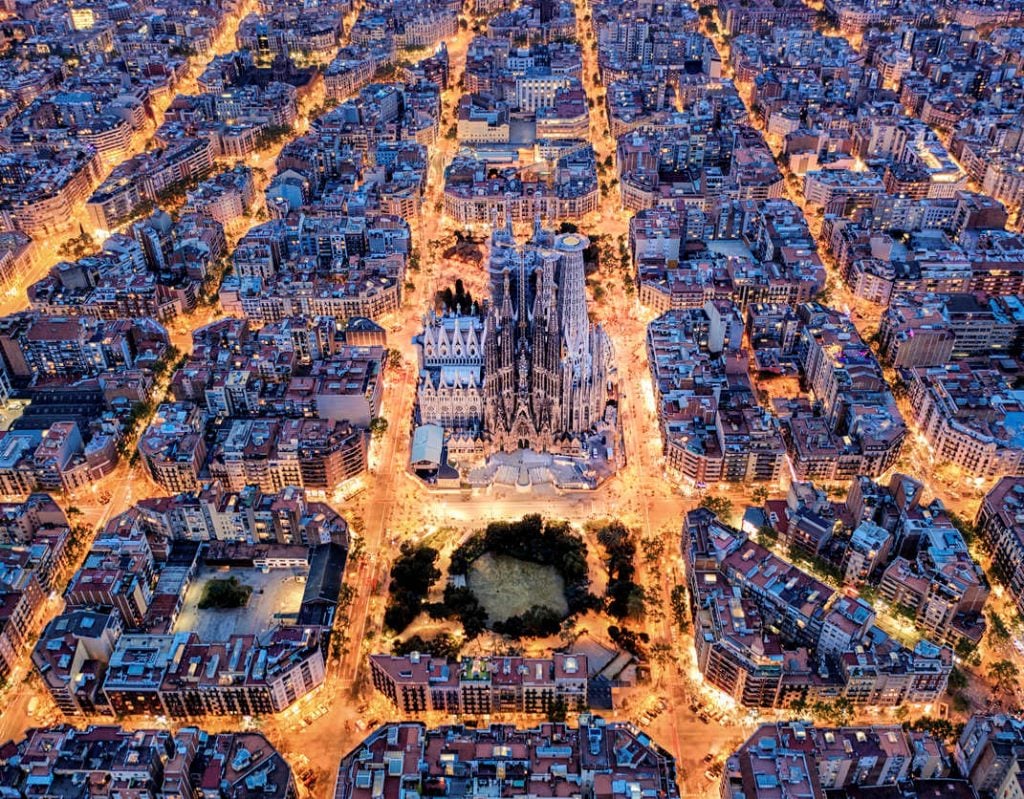 UK Has Officially Left The EU – What Travelers Need To Know 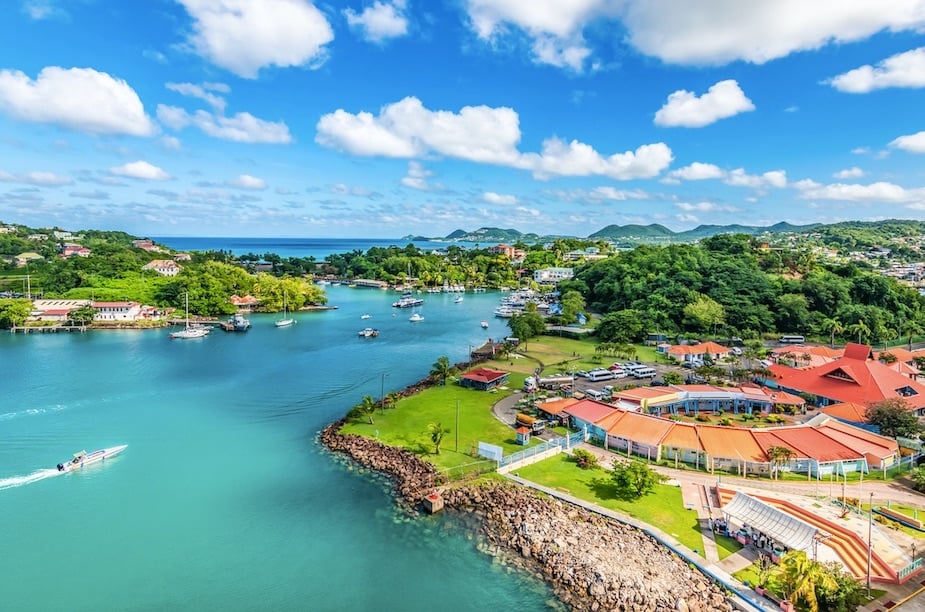 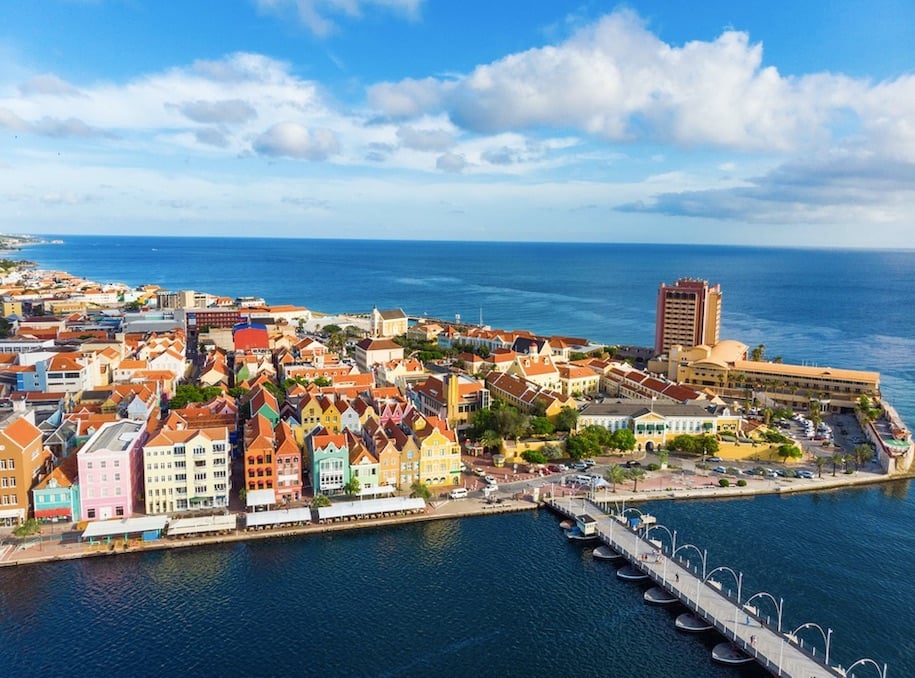 Next
Curaçao Reopening To All U.S. Tourists
Click here to cancel reply.