Puerto Vallarta Reopening To Tourists: Everything You Need To Know

Puerto Vallarta will be reopening to tourists starting in June with the announcement by Governor Enrique Alfaro that hotels and motels can begin operations.

*Important Note: The reopening of tourism activities is dependent on approval of the Mexico federal government. Be sure to check with local and state authorities before traveling.

After last week’s decision to gradually reopen Puerto Vallarta businesses, various national and international airlines announced the return of flights to this popular Mexico beach vacation destination in June, and many hotels & resorts are preparing to receive visitors. 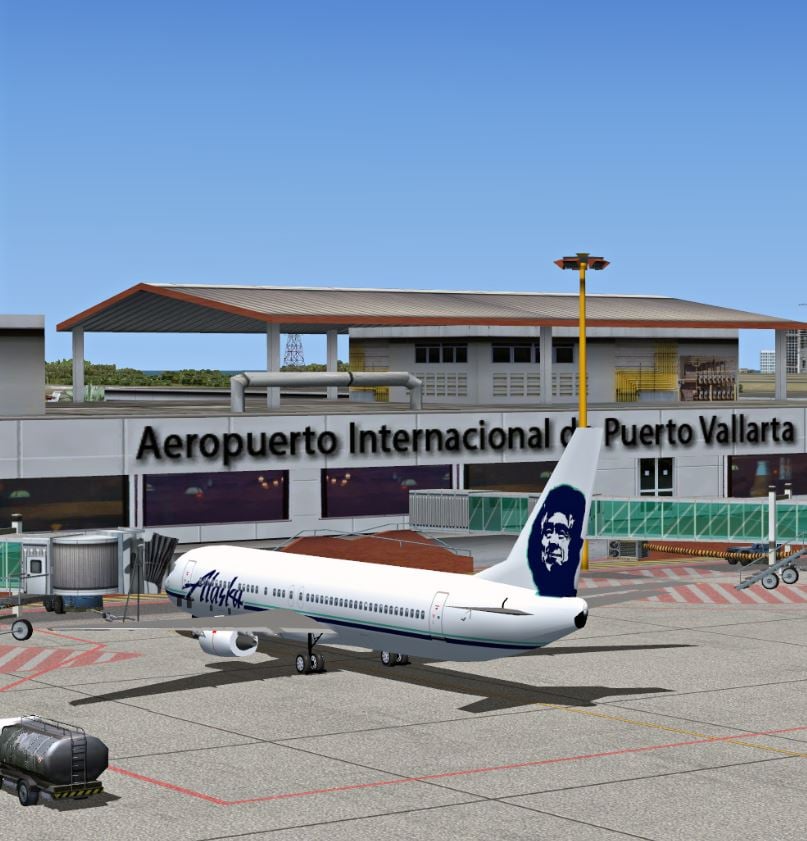 • Aeromexico confirmed that it would be relaunching flights to and from Canada and the United States starting June.

• Air Canada is expected to restart operations on July 4th, with one direct flight from Vancouver to Puerto Vallarta per week.

• Delta Airlines will resume operations in the first week of June with a gradual increase in weekly flights from Los Angeles to Puerto Vallarta.

• Sun Country will resume operations to Puerto Vallarta in July, with bi-weekly flights from Dallas that will gradually increase to daily.

• Sunwing has announced flights to Puerto Vallarta starting the second week of October from Toronto, Calgary and Edmonton.

• United Airlines will resume operations to Puerto Vallarta the first week of June. Departure cities to be announced.

• WestJet has announced direct flights from Vancouver and Calgary to Vallarta will resume during the first week of July.

• Aeromar will resume daily flights from Mexico City in June

• Interjet continues to offer twice-weekly flights between Puerto Vallarta and Mexico City, but will resume daily flights in the second week of June.

• Vivaerobus continues to operate two flights per week to Mexico City and another two to Tijuana, from June 1 it will resume daily frequencies.

• Volaris will increase the frequency of flights from Mexico City and Tijuana as of June 1. 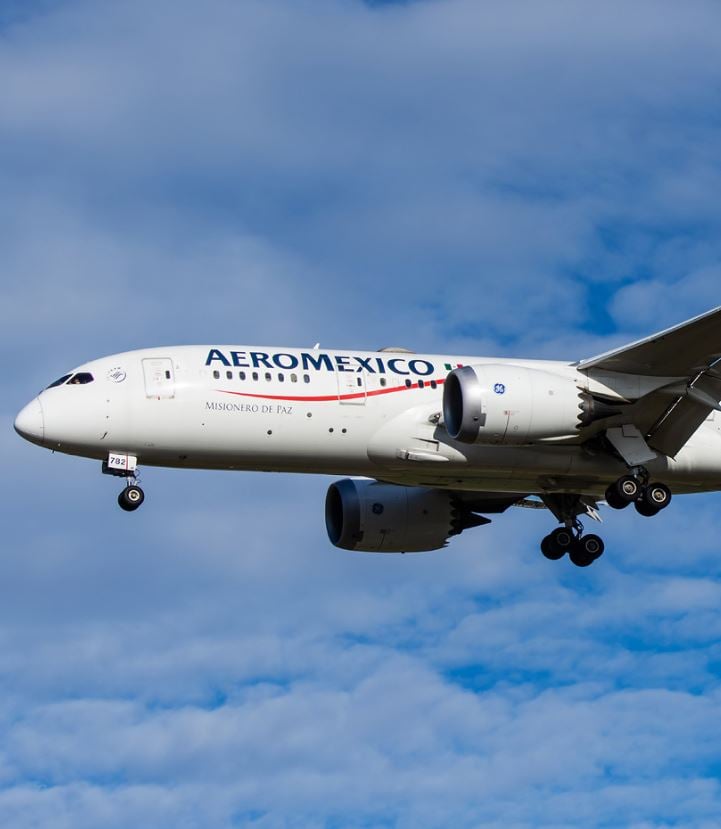 While many Puerto Vallarta hotels and resorts will remain closed, some are expected to open their doors during the first week of June, while others are waiting until July or August or have not yet determined when they plan to open.

Before resuming operations all members of the hospitality industry must obtain a Coronavirus Free certificate issued by Intedya, an international company specialized in consulting and auditing risk management systems and regulatory compliance that guarantees the correct implementation of the new health protocols, which include:

• Periodic disinfection of rooms and public spaces.
• Social distancing.
• Use of masks by all the staff.
• Delivery of an essential care kit to visitors.
• Temporary closure of common areas (swimming pools, buffet restaurants and event/meeting rooms). 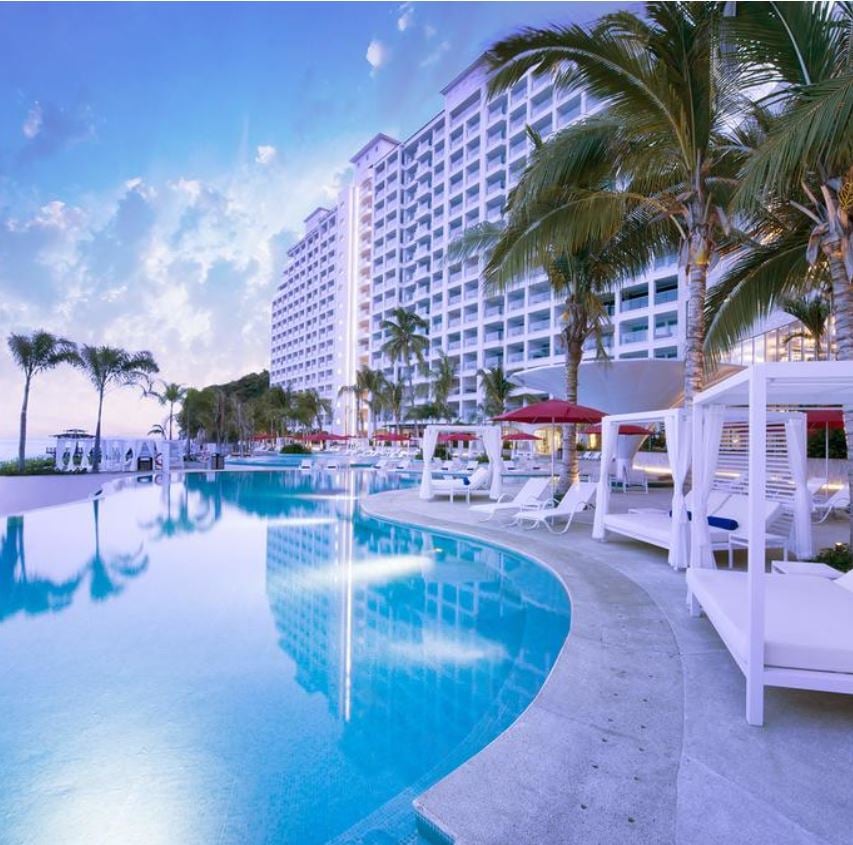 After more than seven weeks of being closed, the restaurants on the Malecon in Puerto Vallarta opened their doors on Monday after reaching an agreement with the municipal government. 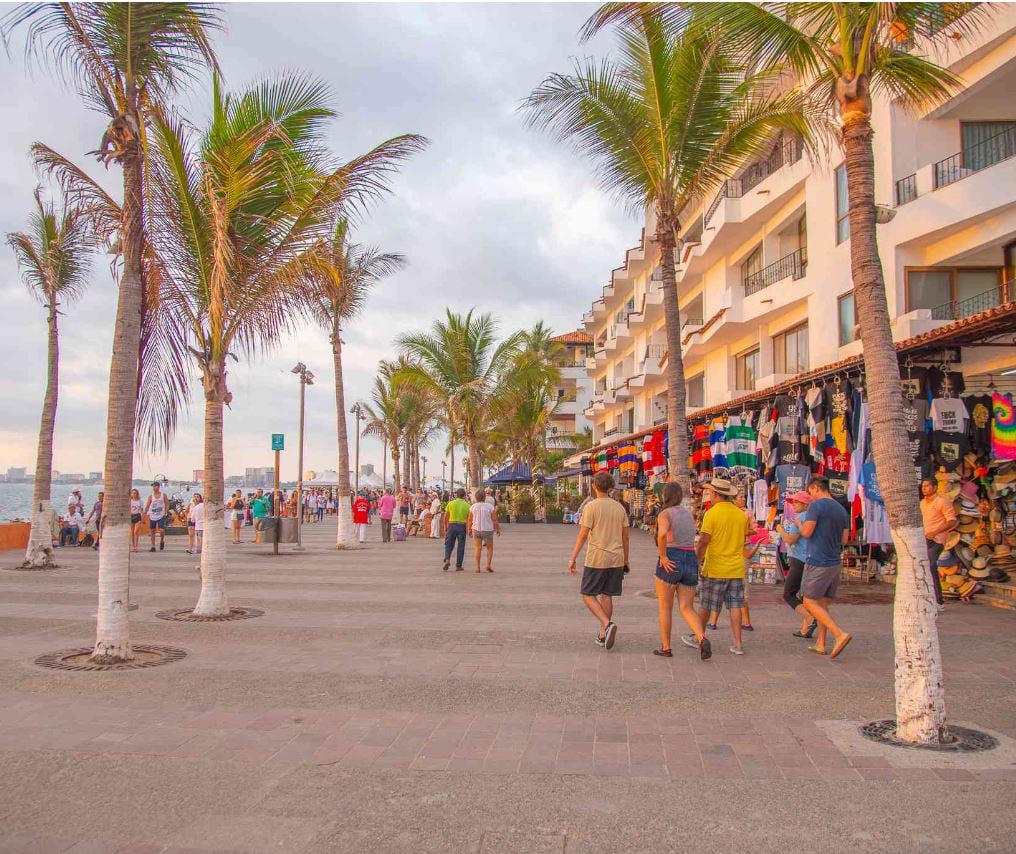 As the #StayAtHome order issued by federal, state and local authorities has not yet been lifted, all Puerto Vallarta beaches, most of the Malecón, shopping malls, bars and nightclubs, entertainment venues, gyms and spas, and most all public spaces, including parks and recreational areas, will remain closed until further notice. In addition, the wearing of face masks when out in public is mandatory. 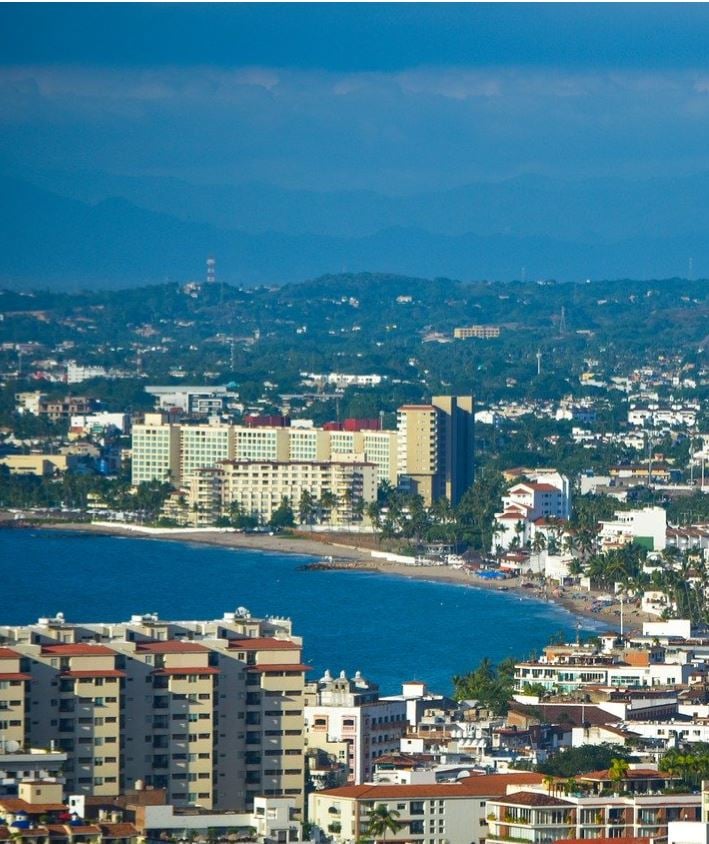 With the announcement by Governor Alfaro, hotels are quickly preparing to open but must comply with sanitary measures so most hotels will not be ready until June 1st.

Restrictions will include closing common areas of the hotel, such as restaurants, lounges and pools until the state stay at home order is lifted. 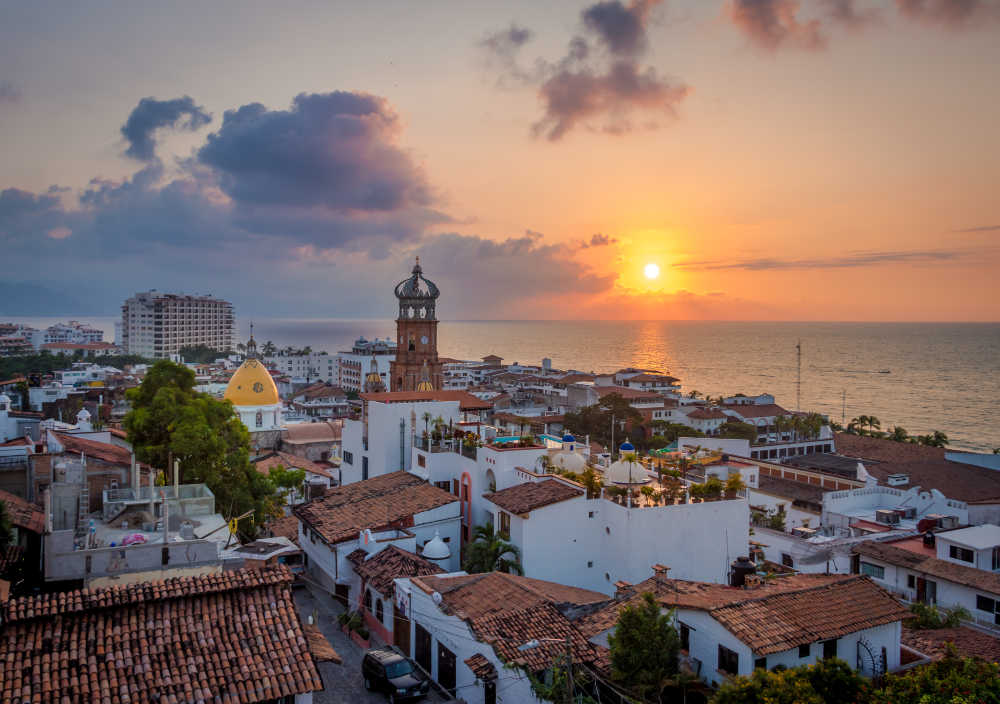 The outlook is not flattering for this year in tourist terms due to the effects of COVID-19, said Heriberto Sánchez, leader of the National Association of Airport Transport Companies.

He said that there are some predictions that groups of tourists will arrive in the coming weeks. Travel agencies from the United States have already come to review the situation in Puerto Vallarta to see if they could arrive in June.

Heriberto Sánchez highlighted that hotels must start comply with international protocols and health standards before they open thier doors. 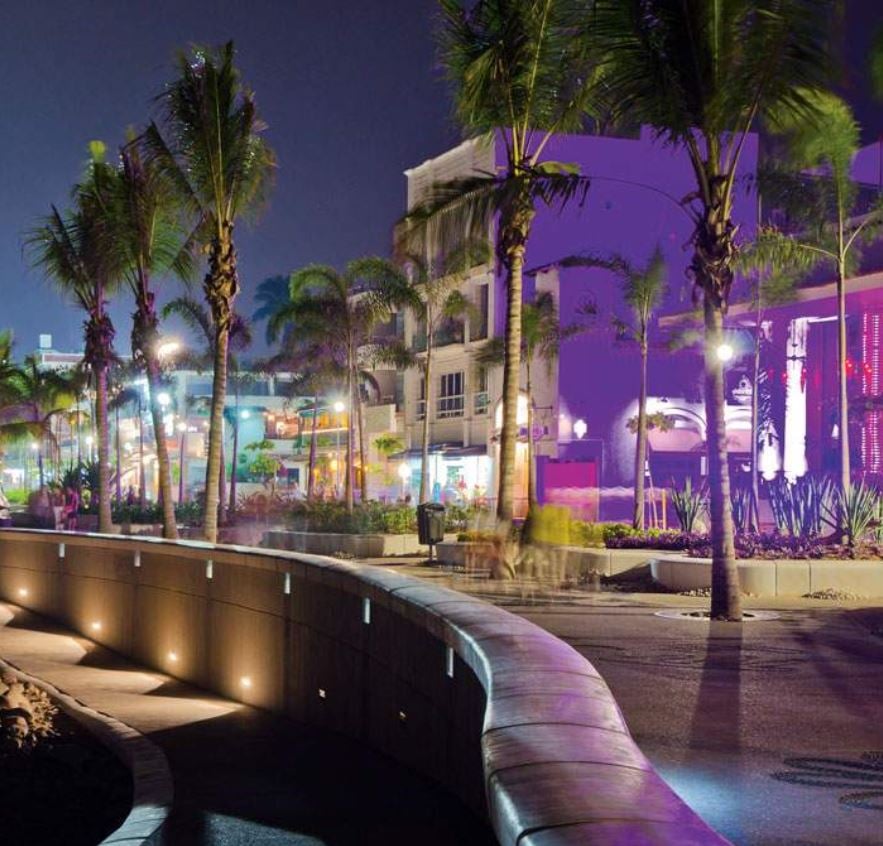 Sánchez stressed that although people want to travel, they are expecting high sanitary measures have taken by tourist destinations to keep them safe from contracting Covid-19. 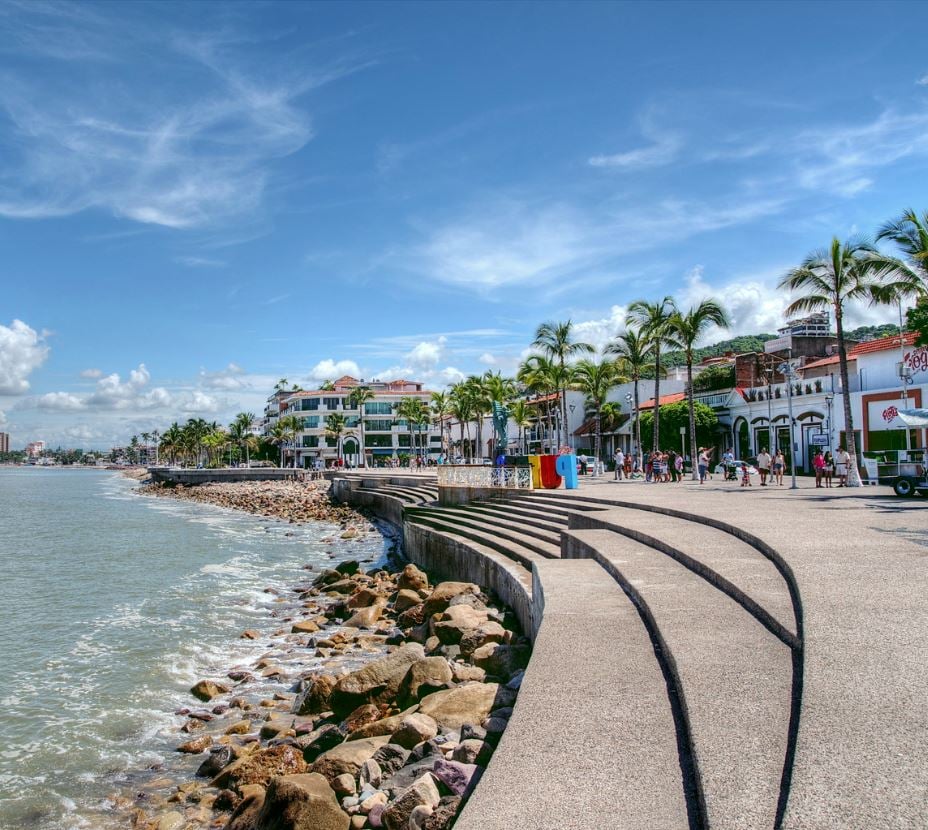 See our complete guide on everything you need to know about Mexico Reopening to tourists.

Note: Federal and State Authorities could delay the reopening of Puerto Vallarta hotels and resorts until the threat of Covid-19 has been reduced. 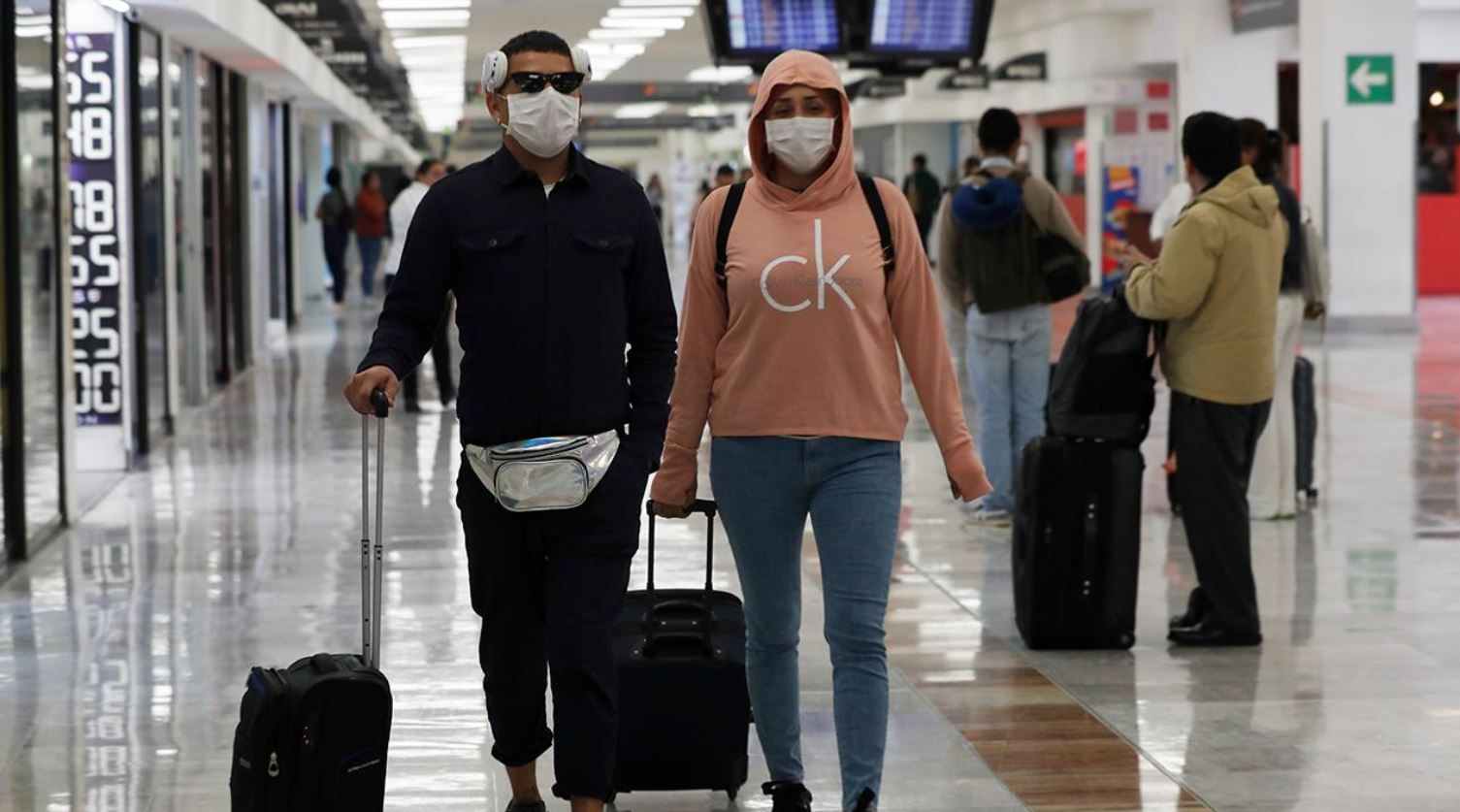 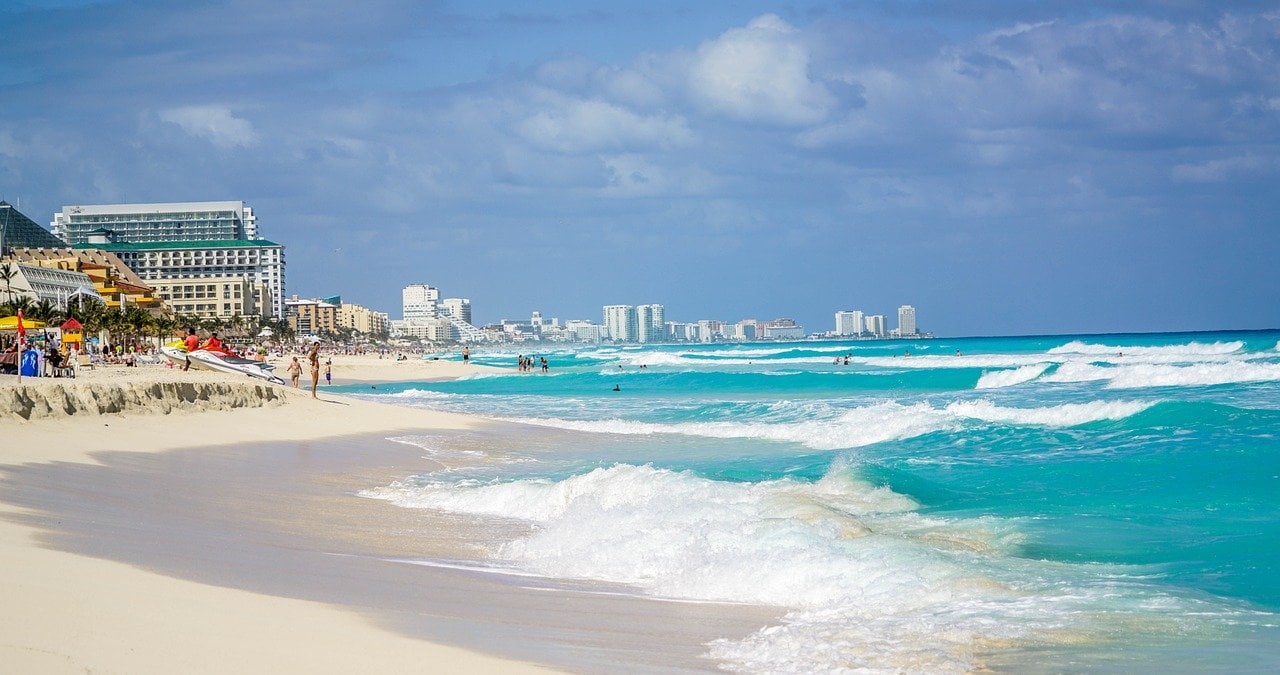 Next
Cancun Reopening To Tourists: Everything You Need To Know
Click here to cancel reply.