Southwest Airlines is set to add new routes to its roster for the coming year. The Dallas based airline is following in the footsteps of a range of other American airlines, such as Breeze, Delta and Spirit, who have also been busy adding new flights to their schedules for the coming year. Spirit’s latest additions will include a mixture of fresh, new routes to their portfolio, as well as returning routes, with both domestic and international markets catered for.

On top of their latest route announcements, Southwest have also teased that they will be bringing a new fare category on board their flights in the new year – an announcement that is bound to get travel fans talking. Here’s everything you need to know about the new routes added by Southwest, and what we know so far about the incoming new fare category.

Southwest is making the most of the renewed appetite for travel by expanding their network and their reach to travelers in the US. In total, Southwest revealed this week that it has added 15 new flights in its latest network expansion, split between three new routes and twelve returning routes. The new route added by the airline are as follows:

Kansas City featured quite heavily under the airline’s latest expansion. The airport will see three new flights leave from Kansas City towards beach destinations. Details of these flights are:

Information about the other flights launched by Southwest is as follows:

By the time the routes come into effect, travelers may even have a new fare category to purchase. Whilst little is known about it just yet, it is thought that the new fare category will sit between the airline’s existing lower and mid-tier fare types. Speaking about the new category, Southwest’s Chief Commercial Officer Andrew Watterson said:

“We believe this will better segment our fare structure in line with the buying habits and needs of our customers, while allowing us to generate more revenue. We will not be penalizing customers in terms of their fares and our product offerings. That does not lead to repeat purchase, which is what powers our business model.” 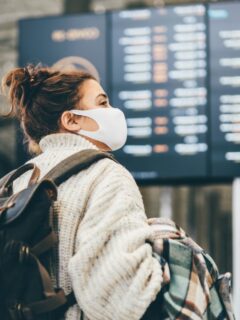 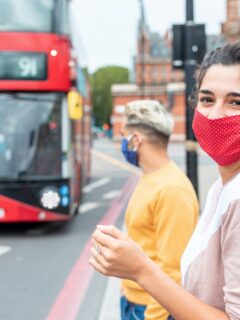