Teen Tourist Falls Into a Coma on Dominican Republic Vacation

Candela Saccone, 15 from Argentina has gone into a coma in the Dominican Republic after what doctors have described as a ‘diabetic life-threatening condition’. Prior to visiting the island, the family says she has no prior history of diabetes nor does any of the family.

On June 19th, the teenager was supposed to fly home but felt very sick that morning. Her mother, Natalia Knetch told CNN that she rushed her daughter to a clinic as she was suffering from vomiting, dehydration and dizziness. Doctors made a diagnosis of diabetic ketoacidosis.

According to Diabetes.co the condition is described as a life-threatening illness faced by people with diabetes which happens when the body starts running out of insulin. Diabetic ketoacidosis can occur in patients from an illness or infection, excessive alcohol consumption, drugs or high levels of stress.

Her mother said Candela had suddenly fallen ill the night before their flight. She reportedly had lost her appetite and was suffering from severe pain in her throat to the point where she couldn’t swallow.

After rushing her to the clinic the next morning doctors transferred Candela from Punta Cana to the General Hospital of the Plaza de la Salud in Santo Domingo. The doctors stated that Punta Cana “did not have sufficient equipment to treat her.” the New York Post reported.

It’s  still unclear when Candela went into the coma, only that the teen was still unconscious and in critical condition on Tuesday, yet stable and showing signs of improvement, according to CNN.

The incident couldn’t have come at worse time for the Dominican Republic after a number of mysterious illnesses and deaths have made international headlines over the last few months.

The Dominican minister of health has stated that none of the cases are related. He went on to say with around three million US tourists visiting a year, it’s not unusual for eight (the number the island say have died) to perish while on vacation.

"What do we have here? Tourists who arrive with preexisting conditions and die in this country as they do in all countries."

The FBI are currently investigating the causes of death for numerous Americans on the island. Agents were reported to have been running toxicology tests on many resort liquor bottles to see if there was a possible contamination.

Last week the Hard Rock Hotel also removed all liquor dispensers from their rooms at the massive resort.

The latest death reported in the Dominican Republic was a Long Island man who died earlier this month.

The cause of death of Long Island pizzeria owner Vittorio Caruso was from heart failure and respiratory failure according to CNN. 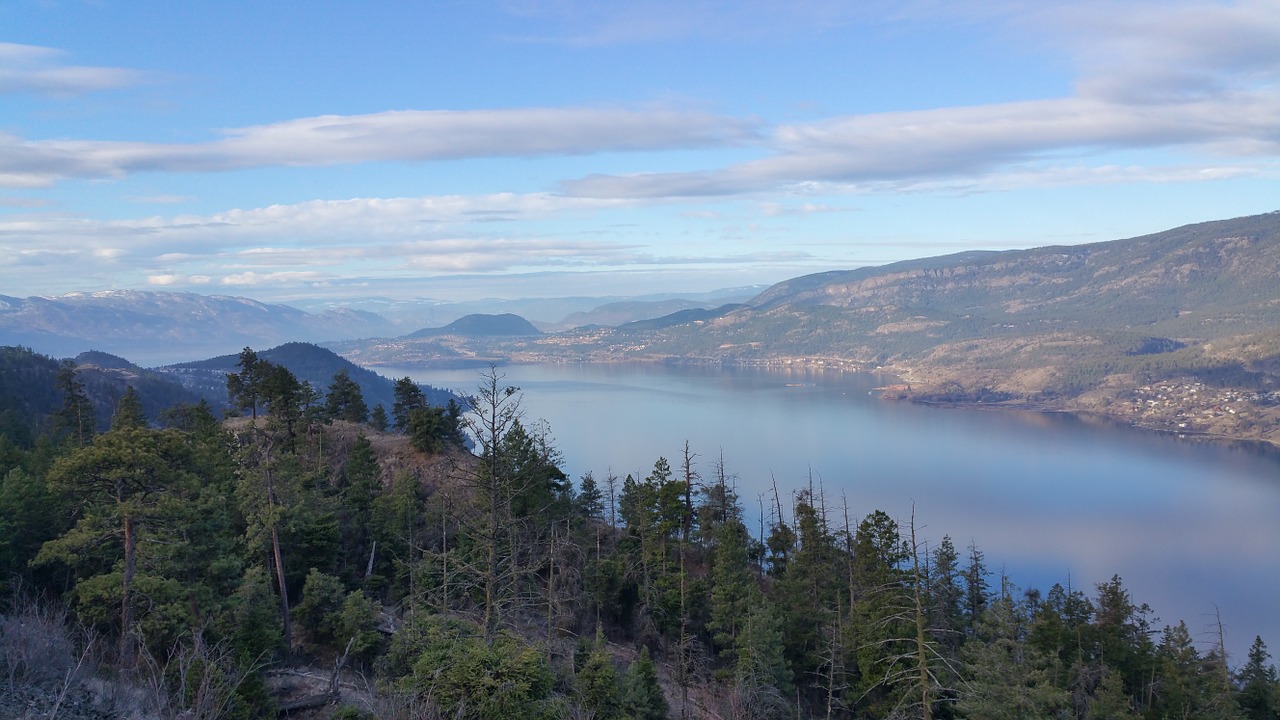 Previous
Direct Flights from Kelowna - The Complete List of Destinations 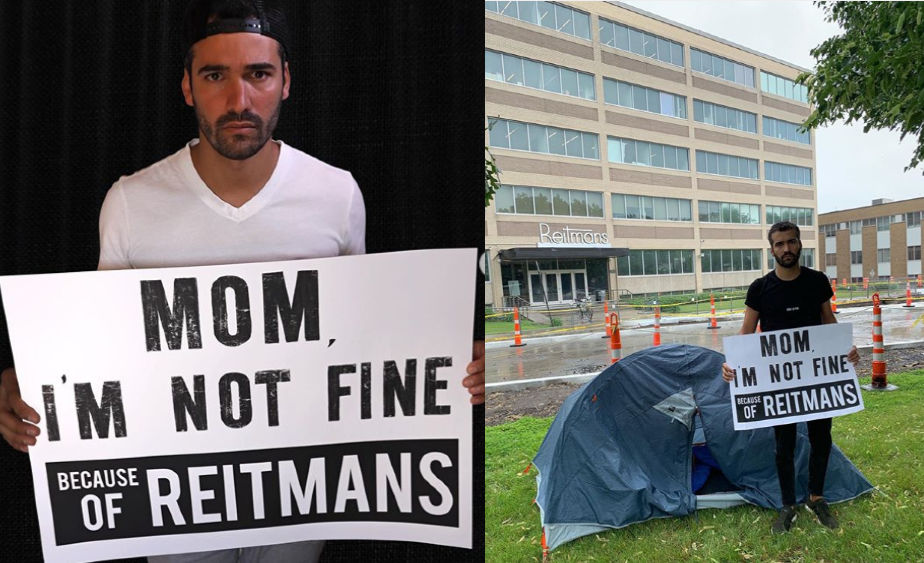