Top 11 Things to Do While Visiting Charleston, South Carolina

No wonder it continues to rack up awards as one of America’s best cities.

Needless to say, it’s a little tough to narrow down the city’s sites into such a short list. But we did our best. Here are 11 great things to do in Charleston, whether it’s your first trip or your fifteenth.

Go to the Beach

As a coastal city, Charleston provides easy access to, that’s right, the beach.

And there are several in the area to choose from, including Folly Beach, Isle of Palms, Sullivan’s Island, and Kiawah Island.

Folly is a little more accessible from the city and is a favorite among locals and the younger crowd, while Isle of Palms is slightly more upscale and touristy but still family friendly.

Kiawah only has one public beach – but several incredible golf courses. And Sullivan’s is your sleepy little Southern beach town.

One of the most unique ways to view some of Charleston’s historic sites is on a horse-drawn carriage.

It’s faster than walking but more leisurely than driving, and the guide will be able to fill you in on all sorts of interesting facts and stories about the places you pass along the way.

Plus, the carriages themselves are an iconic part of the Charleston landscape in their own right.

…or a Ghost Tour

The pastel-colored buildings and striking architecture showcase the beauty and richness of Charleston’s history during the day.

But there is a darker side, one which has earned the “Holy City” a reputation as one of America’s most haunted. And if you’re into that kind of thing – or you just want to test your bravery – a ghost tour is a great option.

When night falls, you’ll be guided to some of the city’s most paranormal sites, like the Old City Jail, and even through some of the local graveyards. You might want to bring an extra pair of pants. Just saying.

Eat at an Award-Winning Restaurant

It’s no secret: Charleston’s one of the top foodie destinations in the US.

Five, count ‘em five, of the city’s chefs have won prestigious James Beard awards in the “Best Chef” category. If you want to see what all of the fuss is about, you can experience a new twist on Southern classics at FIG, shuck oysters at The Ordinary, or down a plate of ribs at Rodney Scott’s BBQ.

Of course, there are dozens of other great restaurants to try around the city – and they’re a little easier to get a table at.

Stroll Through C of C Campus

Not only is the College of Charleston one of the oldest schools in the country, it also has one of the most beautiful campuses. And it’s public and centrally located, just a block from King St.

Swing through on your way to lunch or the Market and stroll the shady brick-lain paths between centuries old buildings.

Boone Hall is not only one of the country’s oldest surviving plantations, giving it major historical significance, its 700+ acres are filled with natural beauty, including a famous stretch of live oaks planted over 200 years ago.

You may even recognize the grounds from the movie The Notebook, which was filmed at several locations around Charleston, or even some recent celebrity weddings.

The Charleston City Market is filled with history, as well as all sorts of local handicrafts and knick-knacks, from clothing to painting to handwoven sweetgrass baskets. You’ll find some great souvenir ideas here.

It’s also surrounded by a variety of restaurants – and easily accessible to and from most of Charleston’s other popular sites and landmarks. Don’t miss it during your trip!

For a great view of the Charleston Harbor – and some awesome photo opportunities – you’ll want to make your way to Waterfront Park.

There, you’ll find the city’s iconic Pineapple Fountain, a small pier, and even some cozy benches in the shade for you to relax on. There’s a reason it’s one of Charleston’s most visited parks!

For a more historical perspective, there’s Battery Park, referred to by locals as simply “The Battery”. It gets its name from its role as a defensive seawall during several wars, including the War of 1812 and the Civil War.

There are still old cannons on display here, as well as statues of a few important historical figures. Plus, the adjoining White Point Gardens are beautiful.

Charleston’s Museum Mile runs through the heart of downtown and includes six museums, from the Charleston Museum to the Gibbes Museum of Art, as well as a number of important historical houses and other buildings.

It also passes by other important landmarks, like Marion Square Park and Market St., and ends just before the Battery, so it’s easy to incorporate into any itinerary and will give you tons of things to do.

While Meeting Street may have more historical sites, King Street is where you want to be for shopping.

Starting at Lower King, you have some of the country’s best antique shopping. Move on to Middle King to get your fashion fix at the clothing shops here, ranging from major brands to small local boutiques. And if you continue to Upper King, you’ll find stores specializing in art and design.

Top 10 Places to Visit in South Carolina This Summer

10 Beautiful US Cities to Visit This Summer 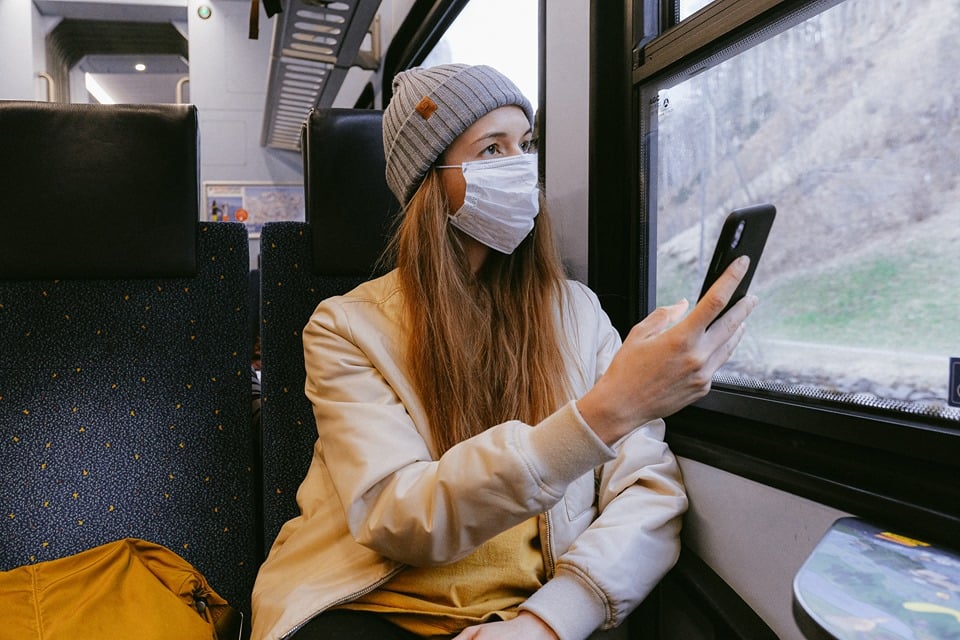 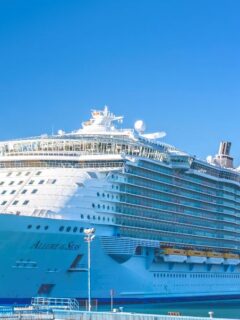