In recent days, the U.S. government has been considering to expand testing requirements, currently in place for international travel, to extend to domestic travel as well.

Most recently, reports have been circulating that the Biden administration is actively discussing domestic travel requirements, for locations such as Florida, in which the U.K. strain of COVID-19 is highly prevalent. 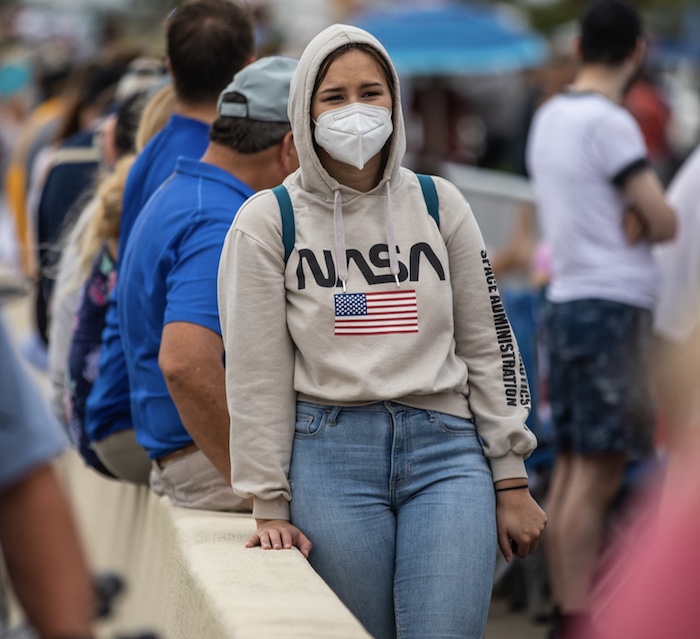 “Outbreaks of the new variants — including a highly contagious one first identified in the United Kingdom, as well as others from South Africa and Brazil that scientists worry can evade existing vaccines — have lent urgency to a review of potential travel restrictions within the United States.” 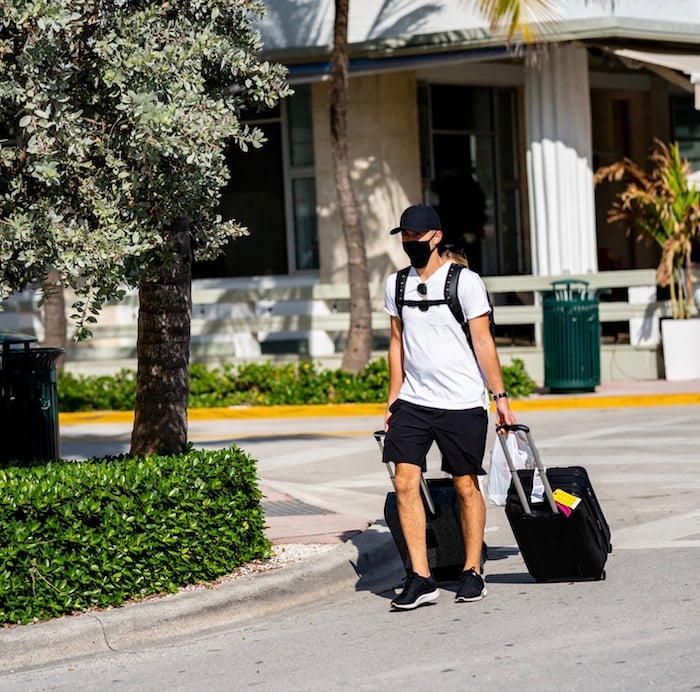 The U.K variant of COVID-19, referred to as B.1.1.7, has recently surged in Florida. The state now accounts for over a third of national identified cases of the strain.

While overall cases for the virus have been decreasing in Florida, the B.1.1.7 strain now accounts for nearly 15% of new cases. 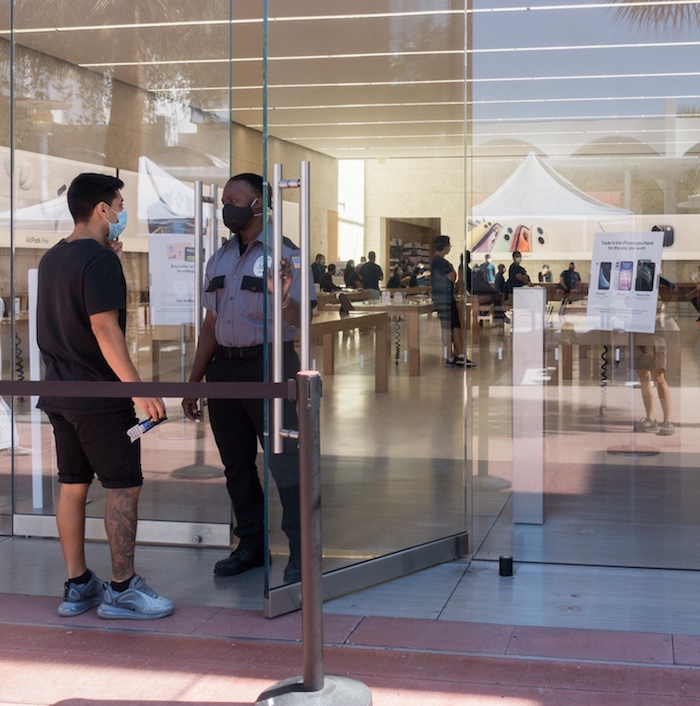 Subsequently, the premise of bringing forth additional measures and restrictions is being discussed at the federal level. This is evidenced, as another White House official reportedly stated:

“No decisions have been made, but we certainly are having conversations across government. This is a war and we’re at battle with the virus. War is messy and unpredictable, and all options are on the table.” 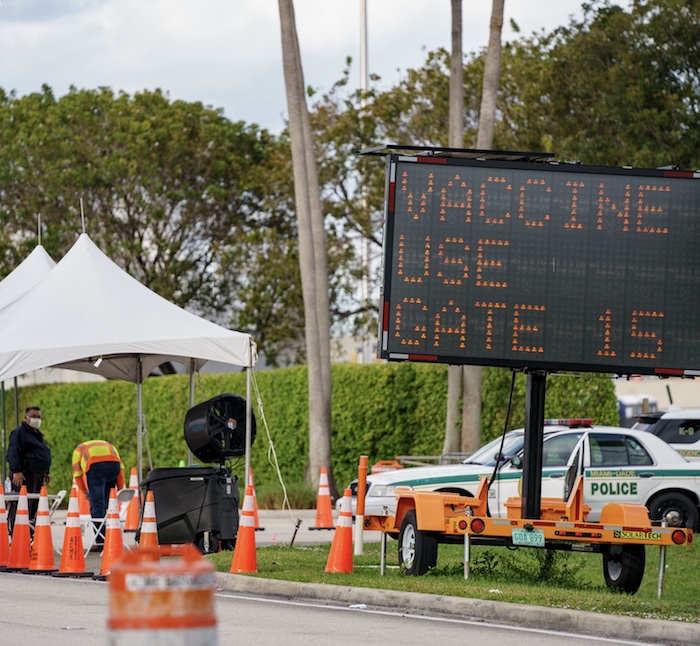 The urgency to contain the spread of the U.K variant is perceived to be critical as the efficacy of currently circulating vaccines for the strain is unknown.

When the White House was asked about the reports of testing requirements for domestic travel, White House spokesperson, Jen Psaki stated:

“No decisions have been made around additional public health measures that would change domestic travel.” 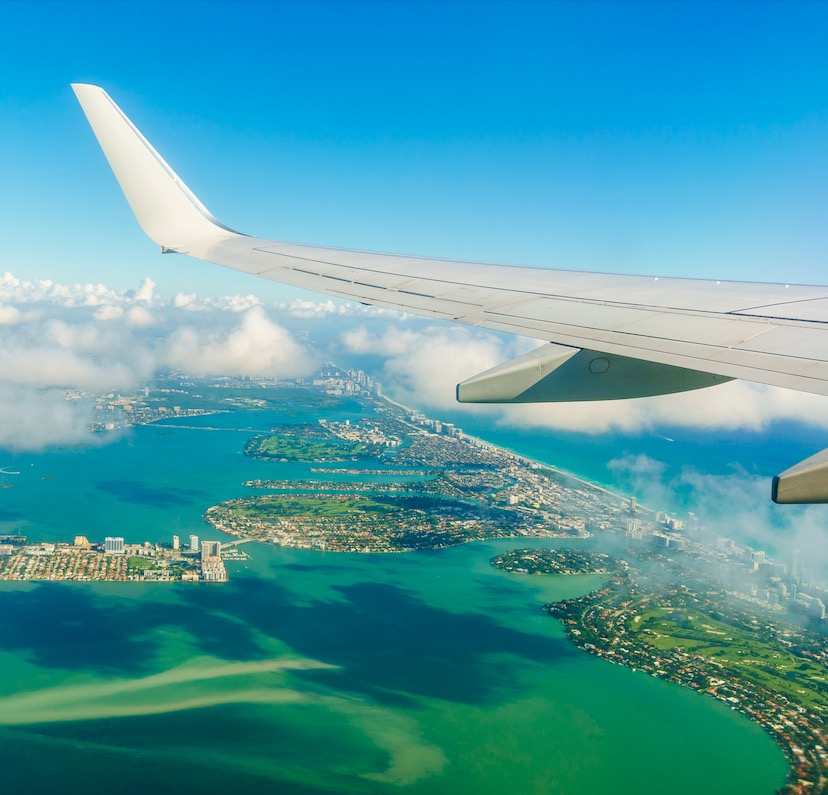 The consideration of restrictions on domestic travel is deemed as an attempt to further restrict travel for Americans to combat the global pandemic.

As the U.S imposed testing requirements for international travel, airlines were reporting a surge in demand for domestic vacation destinations, particularly Florida. 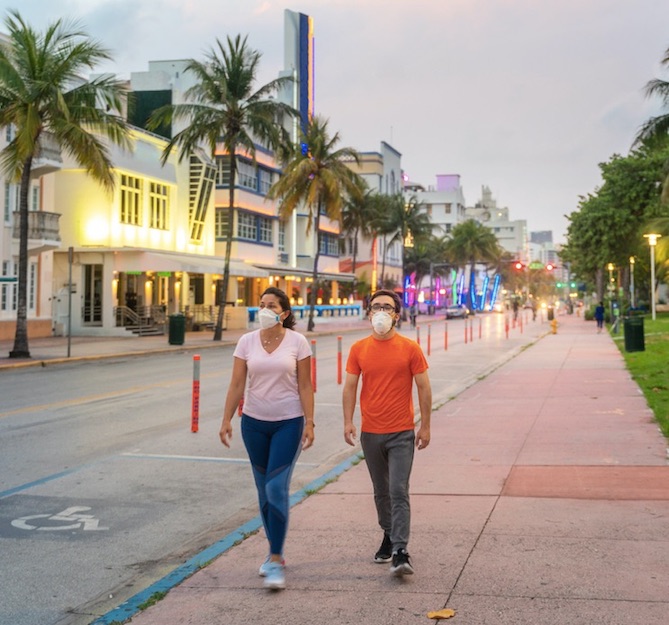 In a response to the recent reports, Florida Governor Ron Desantis remarked:

“I think it would be unconstitutional, it would be unwise and it would be unjust. If you think about it, restricting the right of Americans to travel freely throughout our country, while allowing illegal aliens to pour across the southern border unmolested would be a ridiculous, but very damaging farce. So, we will oppose it 100%. It will not be based in science. It will purely be a political attack against the people of Florida.” 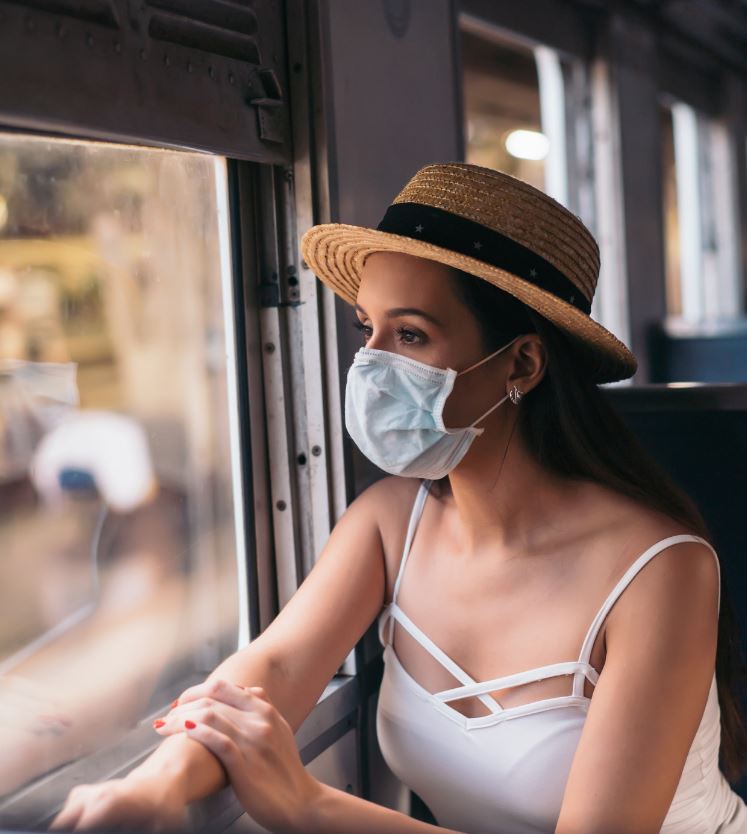 Senator of Florida, Marco Rubio, was also critical of any prospective restrictions on the state.

Rubio sent an open letter to the administration in Washington expressing his disapproval, stating:

“I write with regard to recent reporting that your administration is considering implementing travel restrictions to my home State of Florida. {…} Instituting a travel ban, or any restriction of movement between the states, would be an outrageous, authoritarian move that has no basis in law or science. Instead, it would only serve to inflict severe and devastating economic pain on an already damaged economy.”

Perhaps conceding to the expanse of condemnation in further restrictions, Reuters has recently reported that White House officials have told the agency that “It does not appear the administration will move forward with requiring domestic testing at this point, but stressed officials could revisit the idea if conditions changed.”

Delta Extends ‘No Middle Seat’ Policy Through End Of April 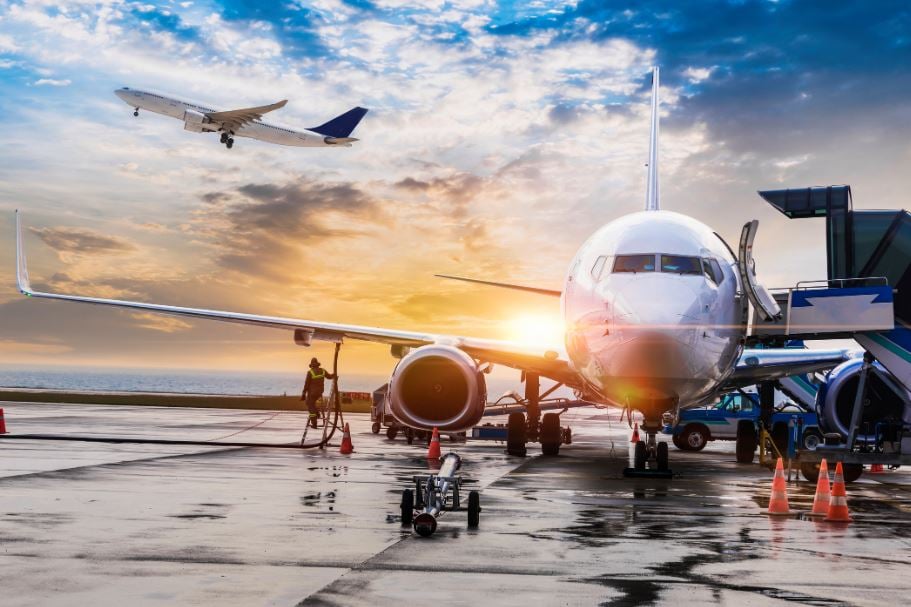 Previous
Cheaper Transatlantic Flights On The Way Due To The Pandemic 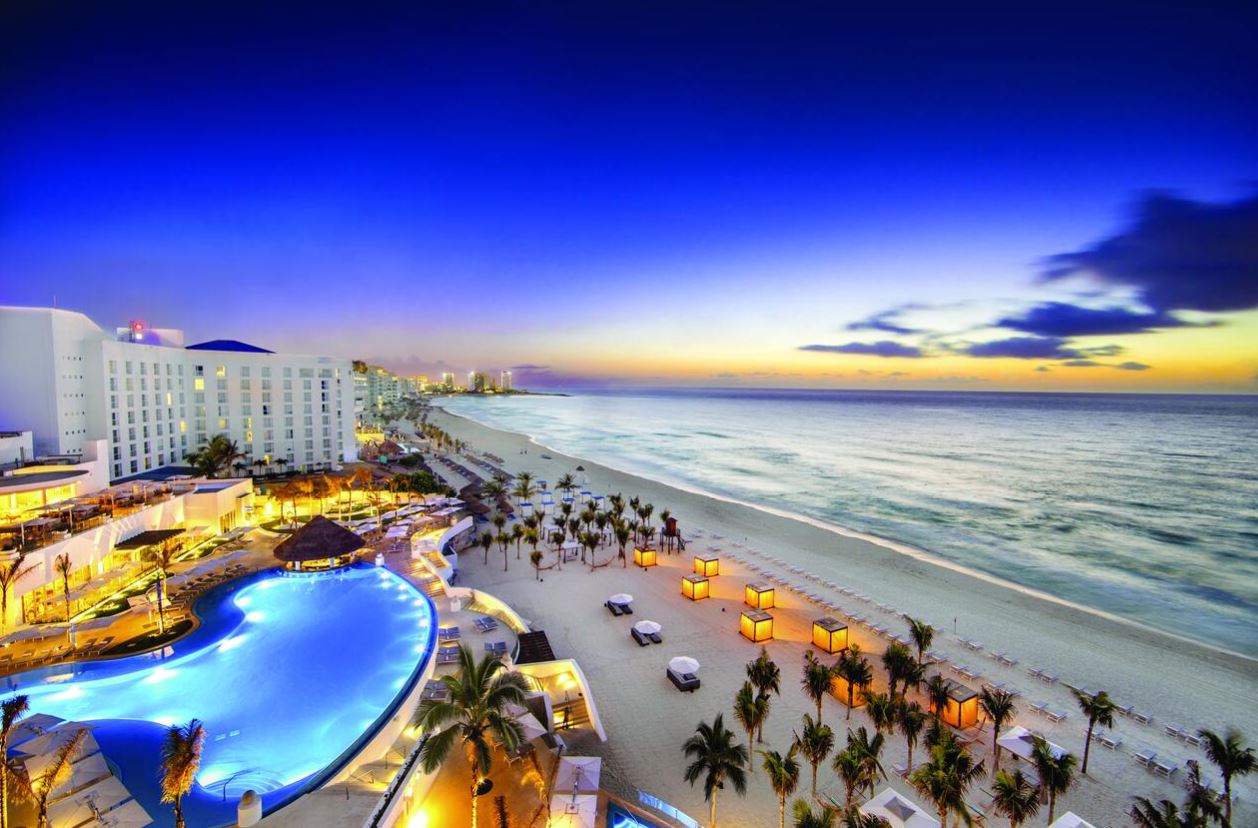 Next
These Mexico Resorts Will Give Tourists 14 Day Free Stays If They Test Positive
Click here to cancel reply.

This is just another way to keep us locked down, and make money on testing.

“While overall cases for the virus have been decreasing in Florida”

Nothing to do with safety, everything to do with punishing red states. Florida was one of the first states to stop the useless mask mandate too (and everyone didn't die) and the left can't stand it.