United Airlines is preparing for a surge in the number of people traveling this December, with this year’s holiday season looking to be much busier than last year’s. United have scheduled thousands of daily flights for the month of December, with the airline’s flight schedule now more closely resembling a typical flight schedule than at any other time during the pandemic so far.

One of the United States’ most popular airlines, United hasn’t been without its struggles and a fair share of controversy this pandemic, struggling with both reduced passenger numbers and a hefty fine – but it finally looks as though its operations are returning to normal at long last. Here’s a closer look at just how busy United expects to be in December, and how close travel is at present to matching pre-pandemic travel numbers.

The pandemic has been tough on airlines. From vastly reduced passenger numbers, to a shortage of pilots and rowdy passenger behaviour on flights – not to mention the controversy surrounding vaccines – it’s been far from smooth sailing for the past 18 months or so. However, United have been in the headlines for all the right reasons this week – much to the relief of both travelers and their airline alike – with news that the airline is planning for a bumper December.

The extent to which operations will be scaling up in December is quite dramatic, with United scheduling 3,500 daily flights throughout the month to satisfy what the airline and the wider travel industry is hoping is increased demand. With vaccination rates having increased and flights within the US deemed safe by the CDC, it is thought that more people will elect to travel during the holiday season this time around – and United looks more than ready to meet the demand.

Speaking about the decision to scale up their operations, Ankit Gupta – vice president of network planning and scheduling at United – said the following:

“We’re seeing a lot of pent-up demand in our data and are offering a December schedule that centers on the two things people want most for the holidays: warm sunshine and fresh snow. We know families and friends are eager to reunite this holiday season, which is why we’re thrilled to add new flights that will help them connect and celebrate together.”

United’s decision to fly 3,500 daily domestic flights means that they will be operating at 91% of their December 2019 totals, whilst it will also be their largest domestic schedule since March 2020, signaling hope that things are returning to normal in the travel world. Airlines almost reached pre-pandemic levels in June, but the rampant spread of the Delta variant throughout the US resulted in a slump in travel figures once more.

Looking more closely at their schedule, United have planned as many as 195 daily flights to Florida’s 12 airports, as well as 150 flights to warm weather destinations, giving travelers their much-needed dose of winter sun. There will also be a handful of new routes debuted in December, including Cleveland to Las Vegas and Phoenix.

It’s not just hot destinations that United will be serving – there is also set to be plenty of options for travelers looking for a snow-filled December as well. United has scheduled as many as 66 daily flights to more than a dozen ski destinations across the across the country , which includes a brand new service starting in December that will connect Orange County and Aspen. 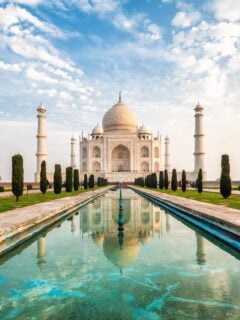 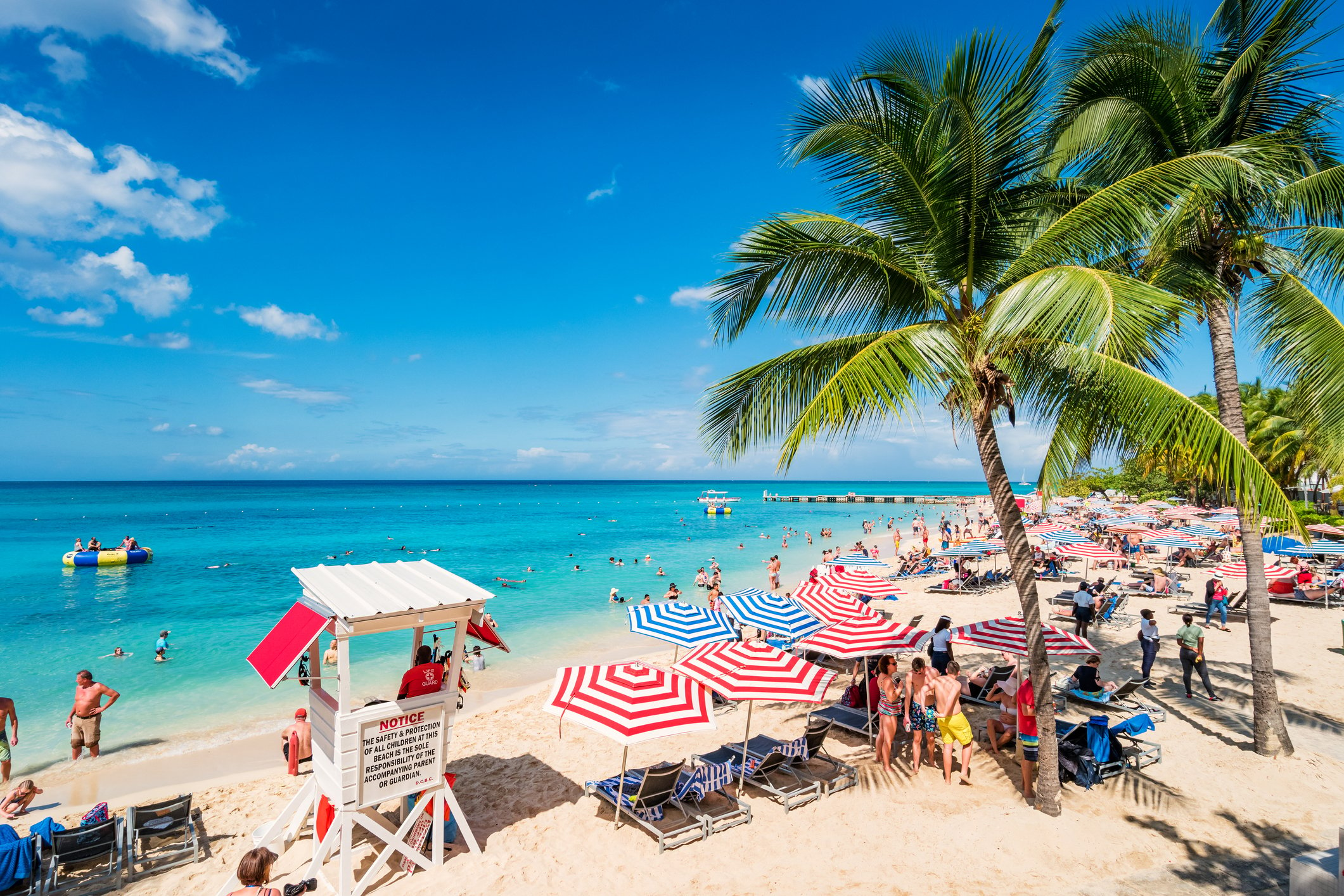 Next
Countries That Have Reopened For Canadian Tourists
Click here to cancel reply.