WestJet Airlines announced Monday that it will be adding more routes in December to meet the increased demand for travel. These new routes happen to also coincide with the fact that the Canadian government has lifted its global advisory to avoid non-essential international travel. The announcement could not come at a better time as Canadians are looking forward to traveling again.

John Weatherhill, chief commercial officer of WestJet commented, “As Canadians’ confidence in travel grows, the return of service to 95 destinations marks a major milestone in rebuilding our network to pre-pandemic levels.” Weatherhill added, “We have our sights set on restoring our global network to reach more than 100 destinations and continue to focus on alleviating the current travel barriers in place for our guests.”

On October 22, the Canadian government lifted its non-essential travel advisory. The advisory has been in place since March 2020, at the onset of the global pandemic.  The modified advisory states that travelers need to be fully vaccinated at least two weeks prior to travel.

Weatherhill noted that these government travel advisories were put in place before the vaccinations became widely available in Canada. He added that it is important that these travel policies “are recalibrated to accelerate Canada’s economic recovery and to reflect the new fully-vaccinated travel journey.”

The announcement of the travel advisory lift has sparked a competition in the Canadian airline industry. Since the pandemic broke out, smaller airlines have taken the opportunity to expand into the market. For instance, Flair Airlines geared itself to go head to head with WestJet and Air Canada with new Canadian and US destinations, and an increase in its fleet size.

Top 6 Reasons to Visit the US Virgin Islands this Winter 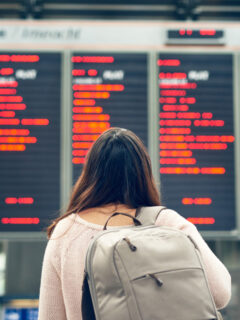 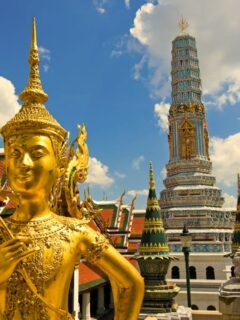 I bet everyone leaves Australia and never goes back.