21 Top English-Speaking Countries You Should Visit

You might be searching for English-speaking countries for a few reasons. One might be that you are a novice traveler looking to dip your toe into exploring abroad and you want the comfort of your native language. Another might be to connect with more English speakers in new and different cultures. Or perhaps you’re just curious about which countries speak your language around the world.

Here is a list of the Top 21, all with more than 80% of their population speaking English! (You might be surprised at some!)

Note: I have not put Canada or the United States on this list, because 80% of my readers are from these 2 countries! In order to give you 20 new ideas, I didn’t put your home country on this list because it’s a given.

English-Speaking Countries: The Top 21 In The World

Belize is a gorgeous Caribbean country that boarders Mexico – its capital city is only a 1.45 hour flight from Cancun! 82% of residents in Belize speak English, largely to do with the nation being a British colony until the 1970’s.

Singapore has always been a melting pot of global cultures, but many are surprised to know that 83% of people who live there speak English! Visiting Singapore you’ll surely hear many other languages (like Mandarin and Malay) but English is widely spoken throughout the island nation.

While Hebrew is the country’s official language, 85% of Israel’s population also speaks English.  Other languages you’ll hear include Arabic and Russian if you decide to visit this Middle Eastern country on the Mediterranean Sea.

Of course, the official language of Sweden is Swedish, but 86% of people identify as also speaking English. And those who speak it, speak it very well as Sweden has been recognized by the language proficiency company ‘EF English First’ for best proficiency of English in the world.

Sweden’s neighbor Denmark also has the same percentage of English speakers at 86%. Danish is the official language of the country, with almost half of Danes also speaking German.

English is the official language of the Bahamas in the Caribbean, but most residents speak a English based Creole version of the language called ‘Bahamian Creole English’. The “h” is often dropped, so it sounds like “ouse” for “house” or “t’anks” for “thanks.” – says the official tourism page for the country.

Getting there is closer than you think – you can reach The Bahamas in 50 minutes flying from Miami.

English is the official language of this couth Caribbean country, located just a few miles off the coast of Venezuela. There are also many different creole dialects and indigenous languages spoken throughout Trinidad and Tobago, due to the melting pot history the country has.

Malta has two official languages: Maltese and English. Until 1964, Malta was under British control, which gave the Mediterranean island its English influence. 89% of residents can speak English, with many of them also able to speak Italian and French. Quite the polyglot society!

More on Malta: Advice For Expats Moving to Malta

While the official language of The Netherlands is Dutch, English is spoken by 90% of the population. This small European country is a great place to visit for novice travellers looking for safe place to explore.

Guyana is the only South American country with English as it’s official language. Over 90% of Guyanese speak English, with local Creole dialects also being widely spoken. While tourism isn’t as popular as other South American or Caribbean nations, Guyana offers some incredibly authentic experiences.

The tiny island nation of Palau in Micronesia has two official languages: English and Palauan. Since the Philippines is also the closest neighbor to Palau, Tagalog can also be heard.

Dominica, located in the Caribbean, was a British Colony until the 70’s, making English the official language of the island. A dialect of Creole French is also spoken, as Dominica was a French Colony before the Brits took over.  94% of residents in Dominica speak English!

Many people aren’t aware that English is one of two official languages of the Philippines, which is why such a massive majority of the country has a native grasp of the language. While most have English as their second language, it’s wide spoken across the islands by almost everyone.

A whopping 97% of Bermudians speak English, as this island is still a British territory with English registered as the official language. You’ll find Bermuda about 650 miles off the coast of South Carolina, sitting out in the Atlantic Ocean.

Not surprisingly, 97% of people in the land down under speak English, although the country does not have any recorded ‘official’ language. Australia still has some aboriginal languages spoken throughout the country that they are trying to preserve.

Jamaica has been independent from British rule since the 60’s, but still carries English as it’s official language with almost every resident being completely fluent. Other dialects include an English and West African influenced Creole called Jamaican Patois.

I know the UK speaking English seems like a given, but it’s important to mention it in the list! The UK is made up of four constituent countries: England, Scotland, Wales and Northern Ireland, all perfect to explore for English speakers. Some minority languages throughout the UK include Gaelic and Welsh.

English is the official language of New Zealand, with 98% of the population speaking it on a daily basis. The other language you might encounter is Maori, which is spoken by the indigenous people of the island.

Ireland has a 98% rate of its residents speaking English, however over 40% of the population can also speak Irish, which is in the Celtic language family. Eastern Canadians and Americans can fly over to Ireland in just over 5 hours.

The official language of Barbados is English, but also expect to hear ‘Bajan’ (a mix of British English and West African dialects) especially in informal situations. Barbados was a British colony until the 60’s, which influenced English being so widely spoken.

Did You Know? Americans can visit Barbados for up to 6 months Visa-free!

Gibraltar is a tiny British nation located on the southern tip of Spain. English is the official language with almost 100% of residents speaking it, however Spanish is also widely spoken.Expect: Caves, castles and limestone cliffs

Read More About Gibraltar in: Warmest places in Europe in winter 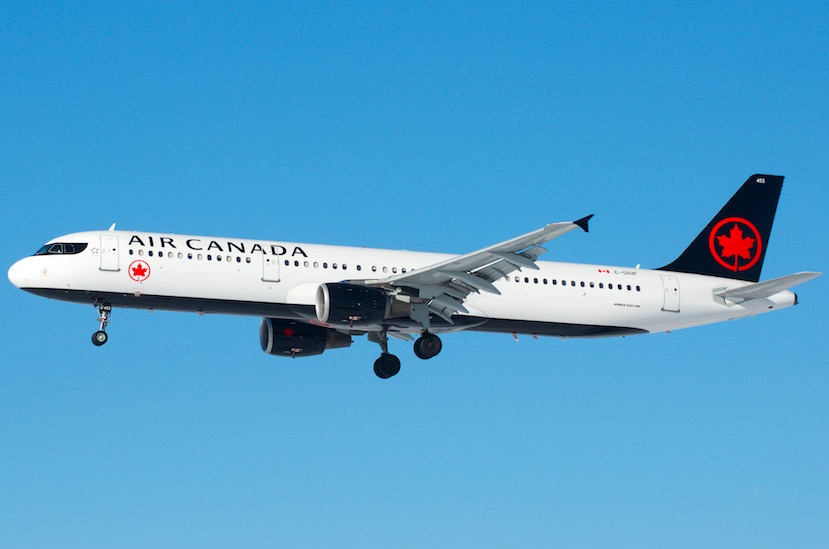 India is world's largest English speaking nation!More-ever most of all higher education in India is through English.Virtually;all educated Indians speak good English!Indians are good at English!

I found it strange to see both Sweden and Denmark, but not Norway who basicly is one of 3 brothers here. Anyway, the note"Viking history" from Denmark is more rightly put on Norway. Denmark had vikings, but more the merchant type. Norwegians owned part of France, Normandie, we lost to the englis at Stamford Bridge, and went as far as Istanbul and took service there as the emperors guard. We named it Miklagard - the great city. Anyway, In Norway we do speak english as our 2. language, and please feel welcomed. Especially if you come outside our capitol Oslo. In the province we are more likely to even talk directly to you :)